This month’s profiled creative started working, like me, in the late ’80s/early ’90s. His work has a classical, concept-led nature that remains true irrespective of the format, form or media in which it is delivered. And 20 years on, his passion, enthusiasm and dedication for creativity remains undiminished.

As I write this I can’t help but keep hearing the classic Sting song, An Englishman in New York playing over and over in my head. It seems to typify that sense of eccentricity that is certainly a trademark of this British-born, New York resident’s work, and which is further enhanced by the added dimension of his African Caribbean cultural heritage.

So start spreading the news as I introduce you to the uniquely talented creative extraordinaire, Mr. Des Barzey. 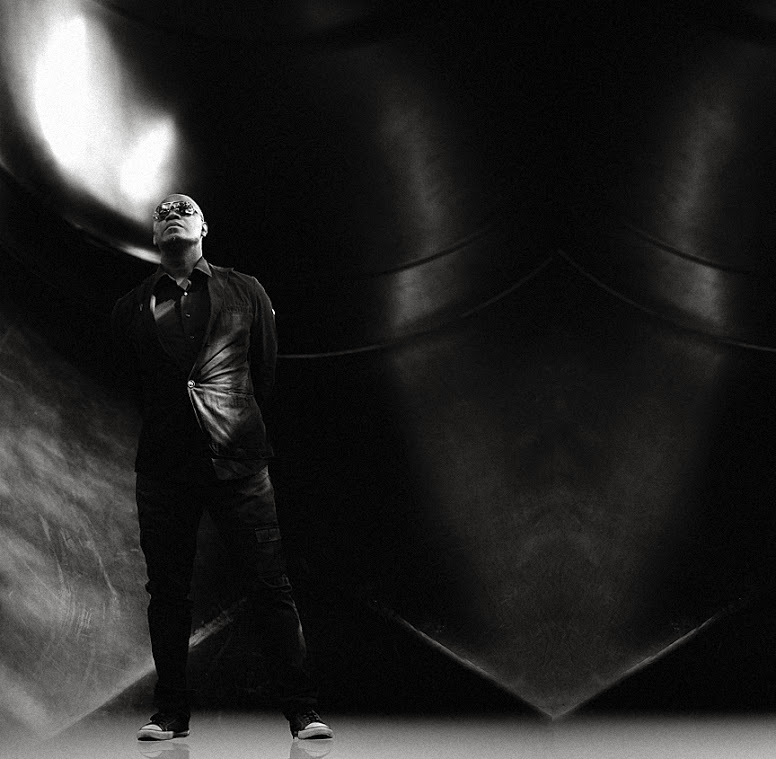 My background is graphic design and advertising communication. I now work in the realm of advertising art direction and content creation.

I’m from Leeds in the North of England and my family is from St Kitts in the Caribbean. I grew up surrounded by art and dancers – I went to school with Damien Hirst, kicked it with Phoenix Dance Group and London Contemporary Dancers. I could draw at an early age and I loved to copy Marvel Comic book  covers of Superheroes  for my school friends.

From then on my passion for design grew and I applied for design college. I was accepted for a National Diploma at Jacob Kramer College of Art in Leeds and continued my design/advertising education at Cornwall School of Art, now known as Falmouth School of Art. I originally wanted to be an artist/illustrator but somehow got caught up in advertising design and the love of the opportunity to work with film/moving images.

After studying in Cornwall I pounded the pavements of London looking for work. After working in London for a good stint at various ad agencies, I then moved to the US, and NY,NY where I now work and live.

How did you get started in your career?

After knocking on several doors over and over again, I eventually got my first break in advertising working for Lowe Howard Spink in London – with the “advertising gods”.

My office was next door to Alan Waldie, art Director/creative director and a true advertising legend. For those not familiar with his name, Alan created the infamous Benson & Hedges surreal cigarette campaign and Heineken’s “Rain in Spain” award-winning television commercial.

I had secured an internship at Lowe in their creative department and had a few briefs approved and sent to client. So when my internship came to an end, as luck would have it, they liked me and asked me back to stay on as staff. That phone call made my day! 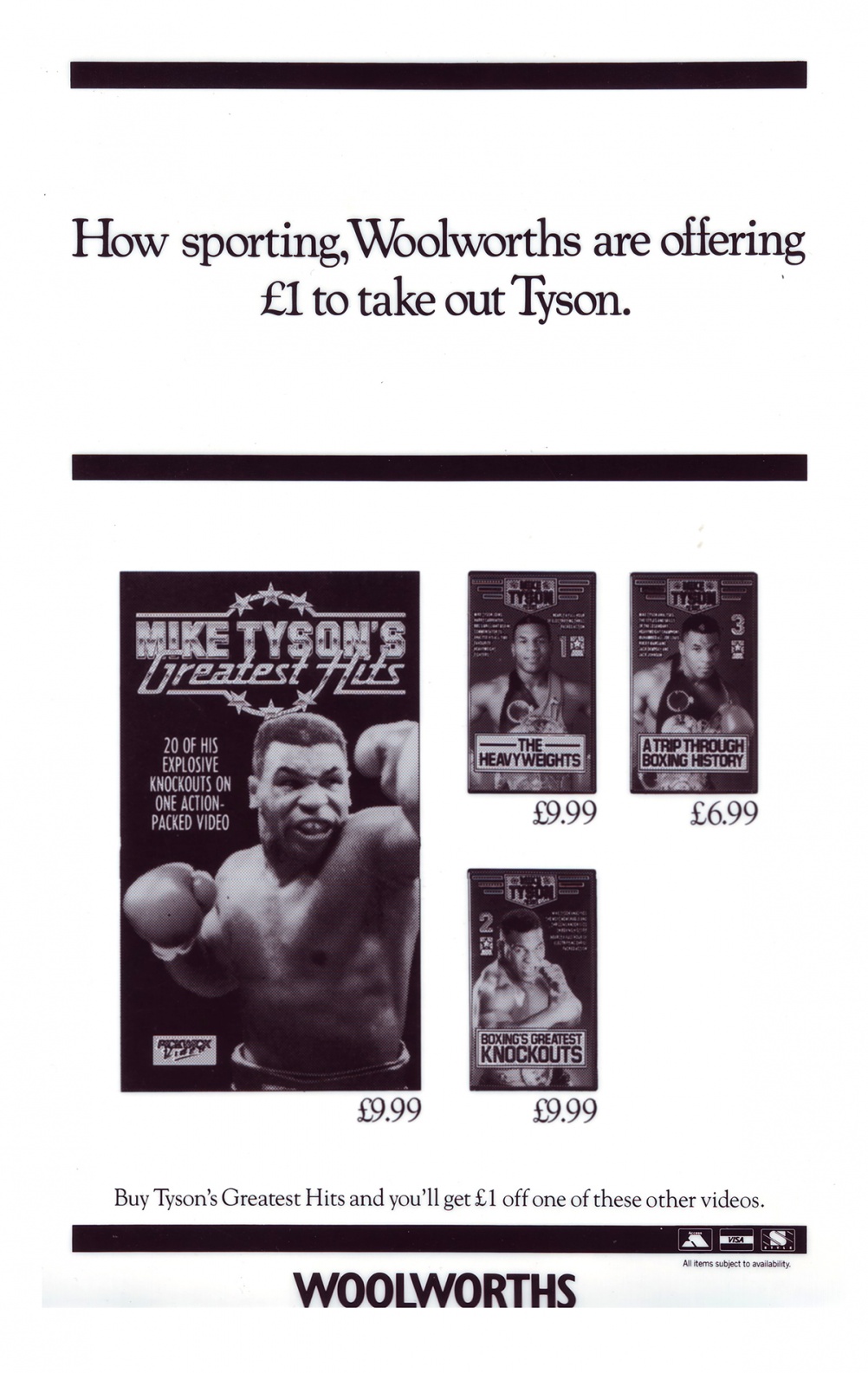 What challenges? I had to convince creative directors in London that an upstart from a Northern town, who had studied art direction in a Cornish mining town, had something creative to say.

Did I mention I was a Black creative? I didn’t let that hold me back!

My advice is to use every asset you have to your advantage to be remembered wherever you go. 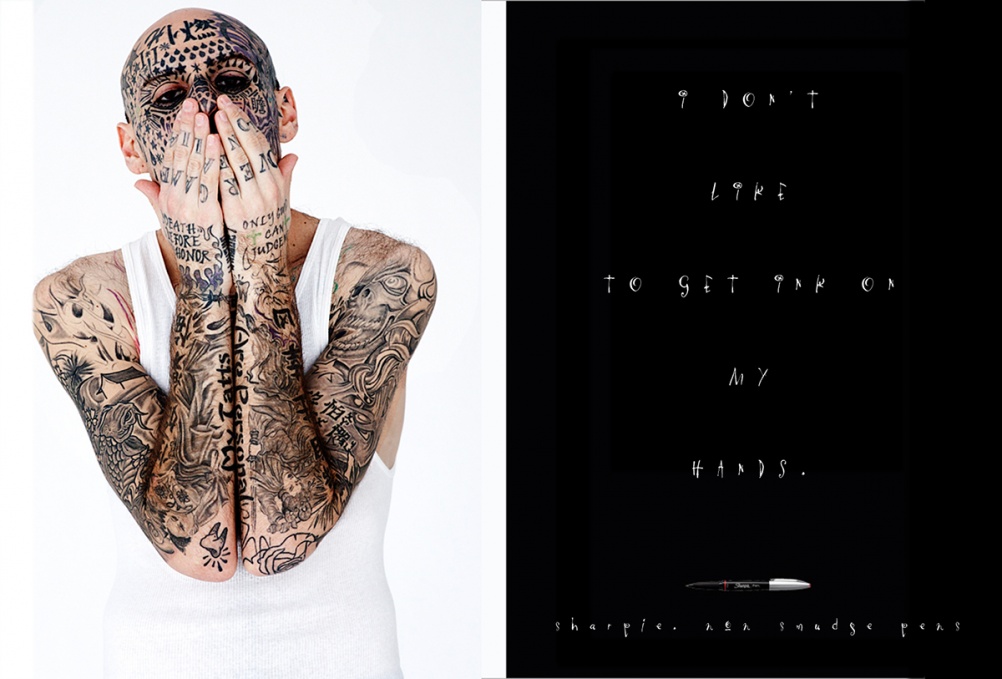 The next piece of work I create that brings a smile to my face.

My dream job would be to work on Porsche viral ad content campaign.

Who in your field do you believe deserves credit or recognition, and why?

I have to say my business partner Wilhelm Scholz, photographer/director/cinematographer. Together we are trying to kick-start, “This is BS. Barzey Scholz”; a compact version of a multi-talented, multi-faceted modern NY ad agency, available to save the creative content world. 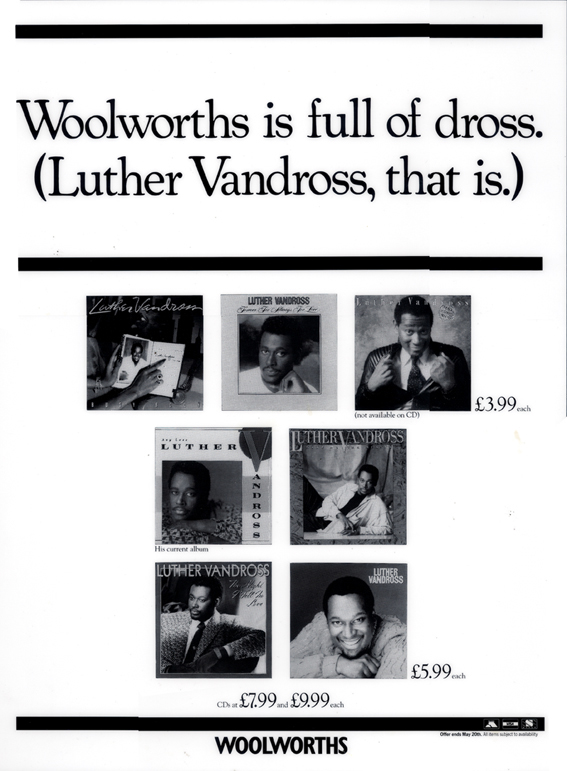 Don’t give up on your dreams. And don’t be afraid to knock on a few doors. By a few doors I mean 200-plus.

And if you don’t see what you like, like many upstarts out there, don’t be afraid to dive in and create it yourself.

What’s next? Watch this space.

J.D ‘OKHAI OJEIKERE – HAIRSTYLES AND HEADDRESSES Hayward Touring is proud to present the first UK touring exhibition of J.D Okhai Ojeikere, widely regarded as one of the most important photographers to emerge from Africa in the last 60 years. Utilising both street and studio photography, Ojeikere has fastidiously documented the many different fashions and nuanced meanings of his subject matter. These ever-evolving designs symbolised key life events such as weddings or birthdays, and often denoted social status – with unique family hairstyles being passed down through generations. The styles became known by their nicknames, which emerged from either the geographic area they came from, or from the natural and manmade forms they imitated including pineapples, crabs, suspension bridges or towerblocks. To Ojeikere, the hairstyles celebrate uniqueness and reflect the diversity of cultural traditions within Nigeria. Tour details: 26 November 2015 – 9 January 2016 London Print Studio, London. 21 January – 10 April  River & Rowing Museum, Henley-on-Thames

OPEN CALL: FRESH MILK INTERNATIONAL RESIDENCIES 2016. FRESH MILK is seeking proposals from artists working outside of Barbados to apply for our international residency programme in April and May 2016. Available dates for the residencies to take place are between April 11 – May 6, 2016 and May 9 – June 3, 2016. This residency aims to support visual artists, writers and curators by offering a peaceful working space for a minimum of 4 weeks for creative production, the opportunity to interface with contemporary practitioners living and working in Barbados, access to the on-site Colleen Lewis Reading Room, the chance to broaden understanding of the work being produced locally and regionally in the Caribbean, and to strengthen international networks and relationships. For more information on the residency, application process and associated costs, please visit our International Residency Opportunity page. The deadline for applications is January 25, 2016.

MAKING MUSIC MODERN: DESIGN FOR EAR AND EYE gathers designs for auditoriums, instruments, and equipment for listening to music, along with posters, record sleeves, sheet music, and animation. The exhibition examines alternative music cultures of the early 20th century, the rise of radio during the interwar period, how design shaped the “cool” aesthetic of midcentury jazz and hi-fidelity culture, and its role in countercultural music scenes from pop to punk, and later 20th-century design explorations at the intersection of art, technology, and perception. At MOMA, NY through Monday, January 18, 2016

D’ZAIR ART AND CRAFT A JOHANNESBURG, is an unprecedented exhibition of contemporary Algerian design. The title itself, demonstrates the many cultural and geographic influences on the project. D’Zair is local Arabic slang meaning Algeria, Art and Craft is English, and À Johannesburg is French. Hellal Zoubir, the curator of the exhibit, has been lecturing and writing about design in North Africa for over 30 years. In this exhibit, he has commissioned works by 13 key designers whose work is made in Algeria. Many of these one-off design pieces reflect Algerian designers’ reliance on traditional artisans because of the lack of local prototyping manufacturing capacity. Zoubir emphasises the fact that drawing the line between craft and design, artist and designer, is not always easy – and many practitioners themselves don’t choose one or the other. Opening at MOAD (Museum of African Design) Johannesburg from 28 January 2016 and running through 3 April 2016.