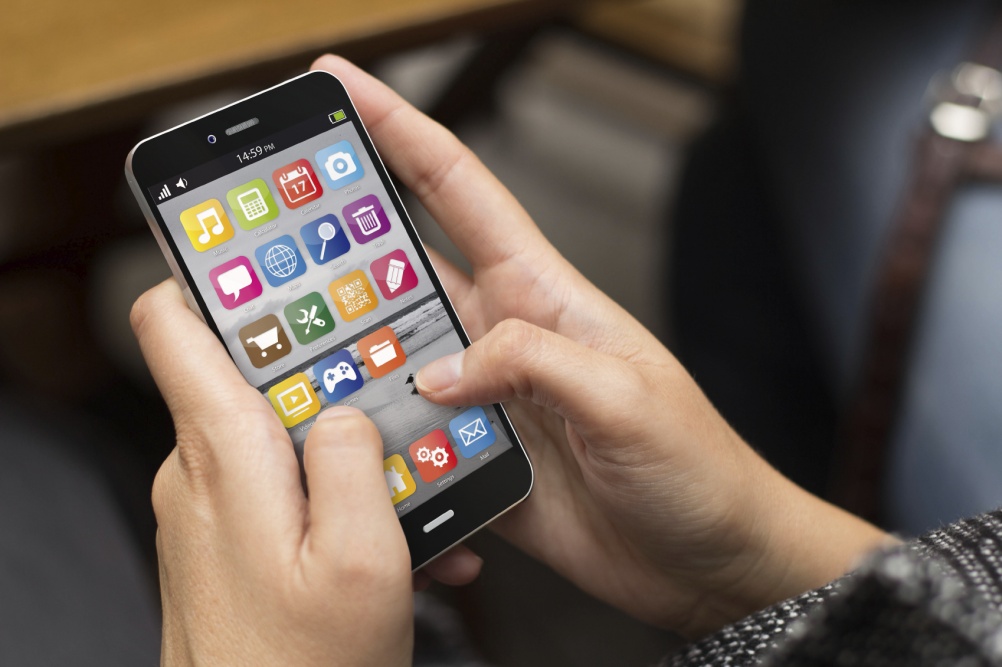 Fjord predicts that the current glut of single-use apps will disappear as they start to become distributed across platforms and by third-party services.

The consultancy says: “The next wave may not even require human interaction to activate.”

Film reviews will be written by your heartbeat

Wearable data could be used to provide insights into the products and services we use – such exercise classes rated by the activity data of participants, or mattresses marketed using sleep data from users.

As Frog says: “Soon we will be able to have tangible proof of how good the food is at a restaurant, how scary a movie is, how thrilling a rollercoaster is, how stressful a commute is, all based on the biometric responses of the people who experienced them.” 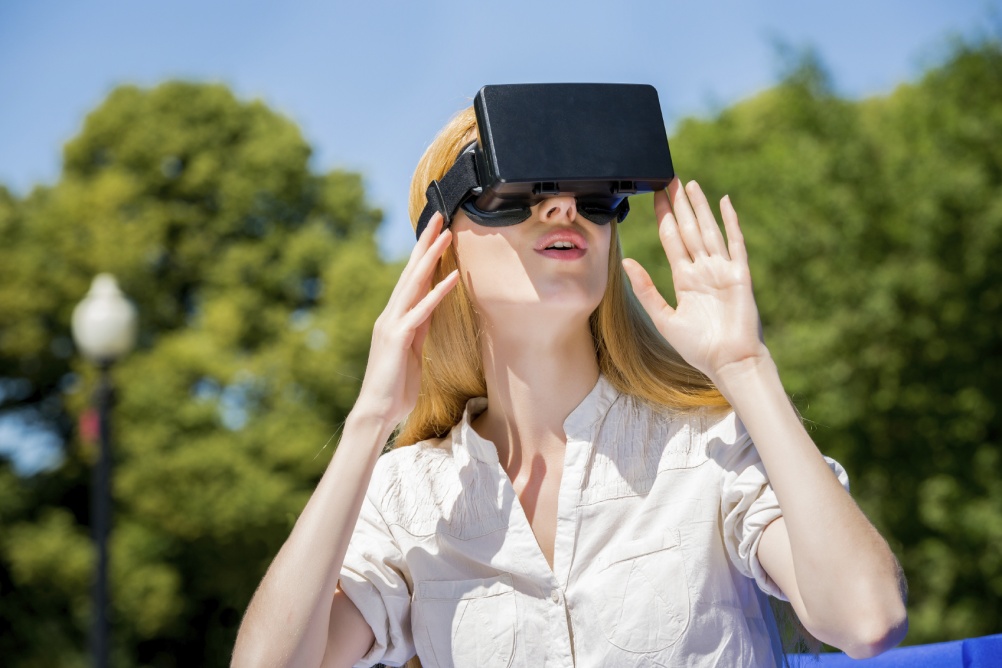 Hospitals will use virtual reality as a painkiller

Next year is already set to be a defining 12 months for VR, with the Facebook-owned Oculus Rift headset set to go on public release.

Frog predicts that one growth area for VR will be in medical therapy, pointing to projects such as immersive games for burns victims at the University of Washington, which aim to sooth and distract patients from their pain.

Haptic feedback will get real

Haptic feedback has already changed the way we interact with smartphones, but Frog predicts that 2016 will be the year it starts to be used more widely.

Some of the uses for haptic feedback, the consultancy suggests, could be in letting shoppers “feel” the texture of clothing online or helping drivers use in-car displays without taking their eyes off the road.”

Issues around privacy and data-collection already dominate the discussion around online services.

Fjord predicts that 2016 will be the year that successful organisations will start to realise that “digital trust must be earned”. The consultancy points to developments such as Microsoft’s move to embed privacy standards into technology and product design from the start.

Data will be the key tool for designers

According to Frog, 2016 and beyond will be known for “using data to design”. The consultancy says businesses of all sizes are using both user data and publicly available datasets to drive their design decisions.

The consultancy gives the examples of Amazon, which uses a supervised machine learning algorithm to make recommendations for its customers, and department store Nordstrom, which uses customer smartphones – when connected to the Nordstrom wifi – to track behaviour and shopping habits. 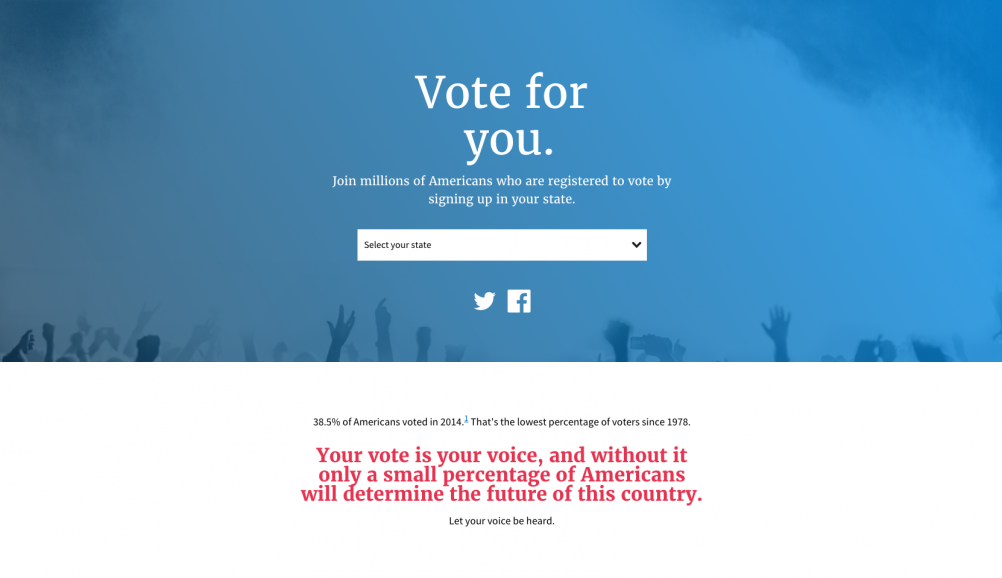 Governments will be better designed…

Following the example of the UK and US governments, both of which have published design style guides, Fjord predicts that more governments around the world will start to use design to get closer to their citizens.

The consultancy says: “Governments are rethinking the citizen experience from a one-size-fits-all approach to finely-tuned services tailored to individual needs.”

…And so will workplaces

As digital customer experience start to improve, people will start to expect the same “best-in-class” service from their workplaces.

Fjord refers to this as “liquid expectations… spilling over into our work lives” and predicts a new emphasis on “employee experience” to see workplace processes, structures and cultures redesigned.

Frog’s Tech Trends 2016 report is available at www.frogdesign.com. Fjord Trends 2016 can be read at trends.fjordnet.com.

VICE is redesigning its print magazine