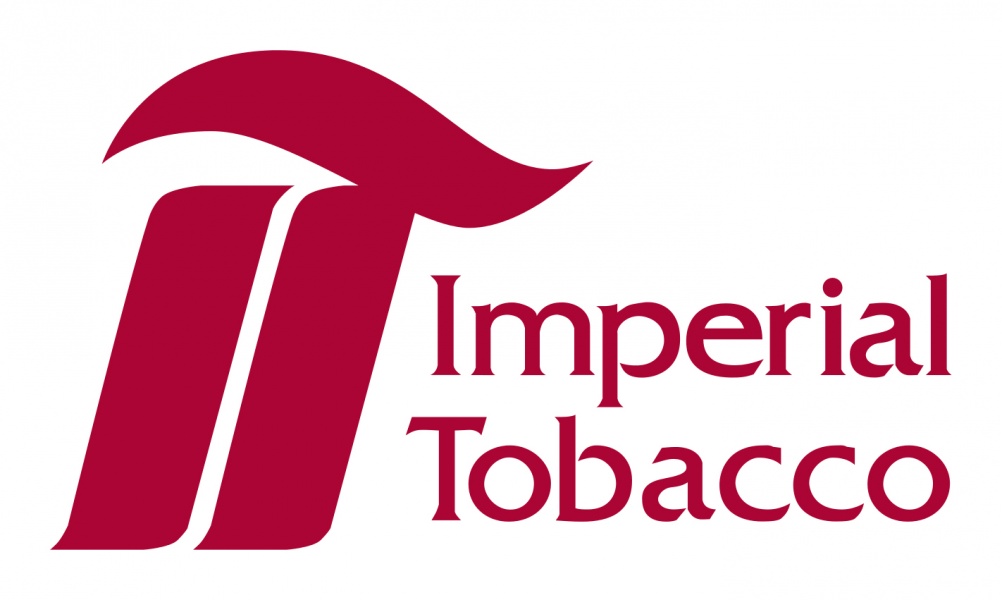 Imperial Tobacco, which operates cigarette brands including Lambert & Butler, Winston and Gauloises, is planning to rebrand and drop the word “tobacco” from its name.

The group is planning to change the name of its parent company to Imperial Brands, saying: “[The name] better reflects the dynamic, brand-focused business that we are now”.

The name change will only be made at a group level, and the Imperial Tobacco name will continue to be used for its tobacco subsidiaries division.

“Our business is built on brands”

The company says: “Our business is built around great consumer brands… We also have powerful corporate brands: Imperial Tobacco, home to most of our tobacco subsidiaries around the world, Tabacalera, our cigar business, ITG Brands in the USA, Fontem Ventures and Logista.

“We are capturing the breadth of these brands in our new PLC name, Imperial Brands.”

The company says that the name change “will not be a global rebranding”. It adds that physical changes will be minimal and largely confined to its corporate website and Bristol HQ.

The name change is subject to shareholder approval and will be discussed at the company’s AGM in February.

Imperial Tobacco is one of four major tobacco companies that is currently challenging the UK government’s plan to introduce plain cigarette packaging.

The company has joined British American Tobacco, Philip Morris International and Japan Tobacco International to launch a High Court challenge against the move.

Alex Gietz, director of Group Corporate Affairs at Imperial Tobacco, had previously said: “No-one starts or continues to smoke because of the colour of the pack.

“We have a fundamental right to differentiate our brands from those of our competitors.”

What should you buy a designer for Christmas?