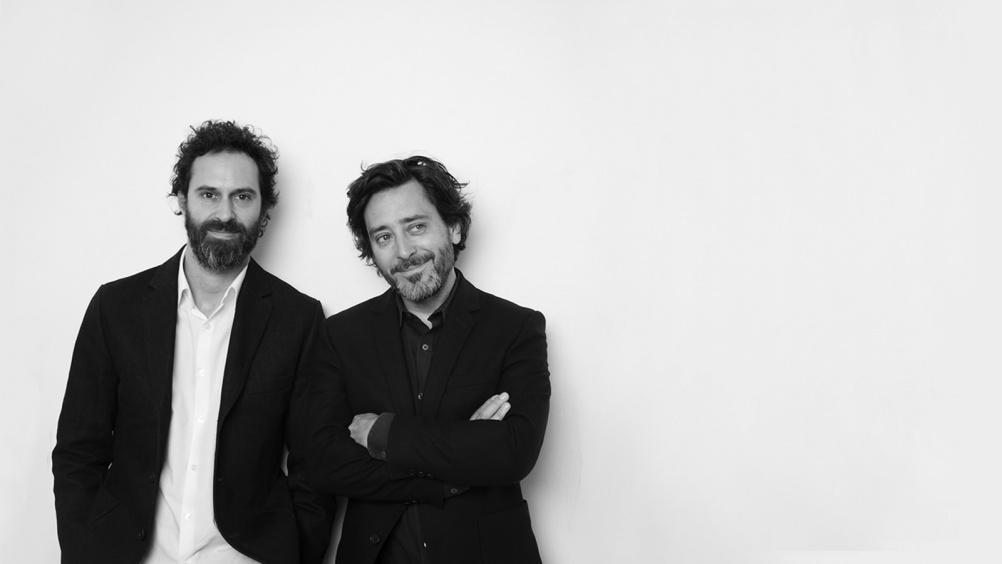 While spoilt for choice for prolific designers, Barber & Osgerby stood out this year for their level of work. The designers are engaged in a slew of high-profile projects including the Crossrail Train, while designing for heritage brands like Royal Doulton and Vitra. They also scooped a clutch of Design Week Awards this year.

Morag Myerscough was among the designers joining Barber and Osgerby in Design Week’s new Hall of Fame this year. Her bold characteristic style has lifted all sorts of environmental projects with her personal mandate for impact and social engagement. When we spoke with her in February, she already had seven projects in the pipeline. 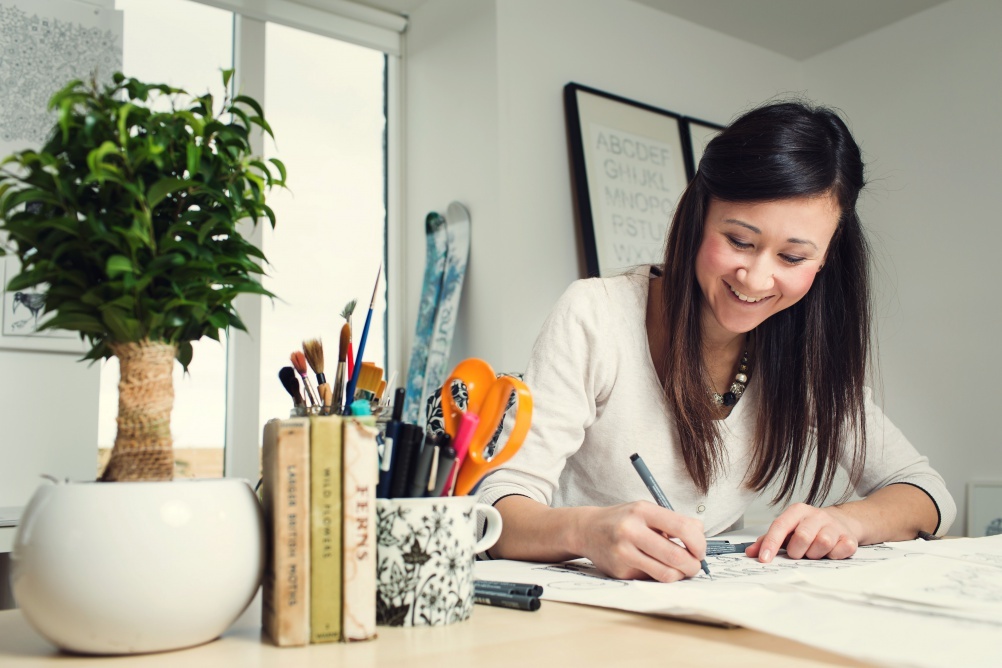 Illustrator Johanna Basford has been pretty much the sole instigator of the adult colouring book phenomenon. Since inventing an entire category, she has also become one of the most sought after illustrators in the world. We liked her story so much that we invited her to talk at Design Week and Creative Review’s graphics weekend at this year’s London Design Festival. 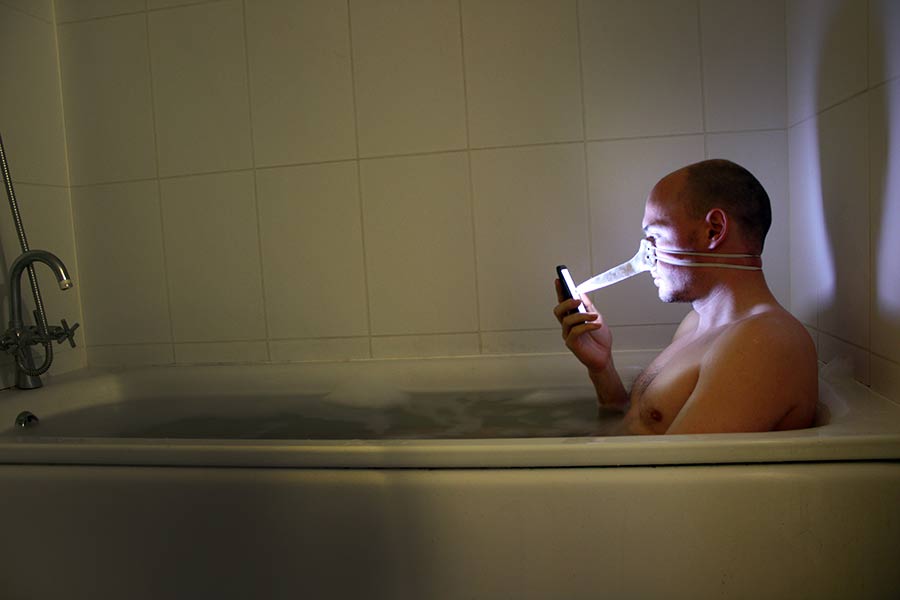 We’ve heard plenty of weird and wonderful tales this year. Some of the best came from Dominic Wilcox who showed us how his irreverent and singular design perspective coupled with a strong belief in designing through making has led to some of the most left-field and charming products you’re ever likely to see.

We also caught up with illustrator Ralph Steadman as he played raconteur and told us what it was like to work with Hunter S Thompson, how he came to get sacked from The Times and how Revlon cosmetics proved an unlikely inspiration for the birth of his Gonzo visual style.

The movers and shakers 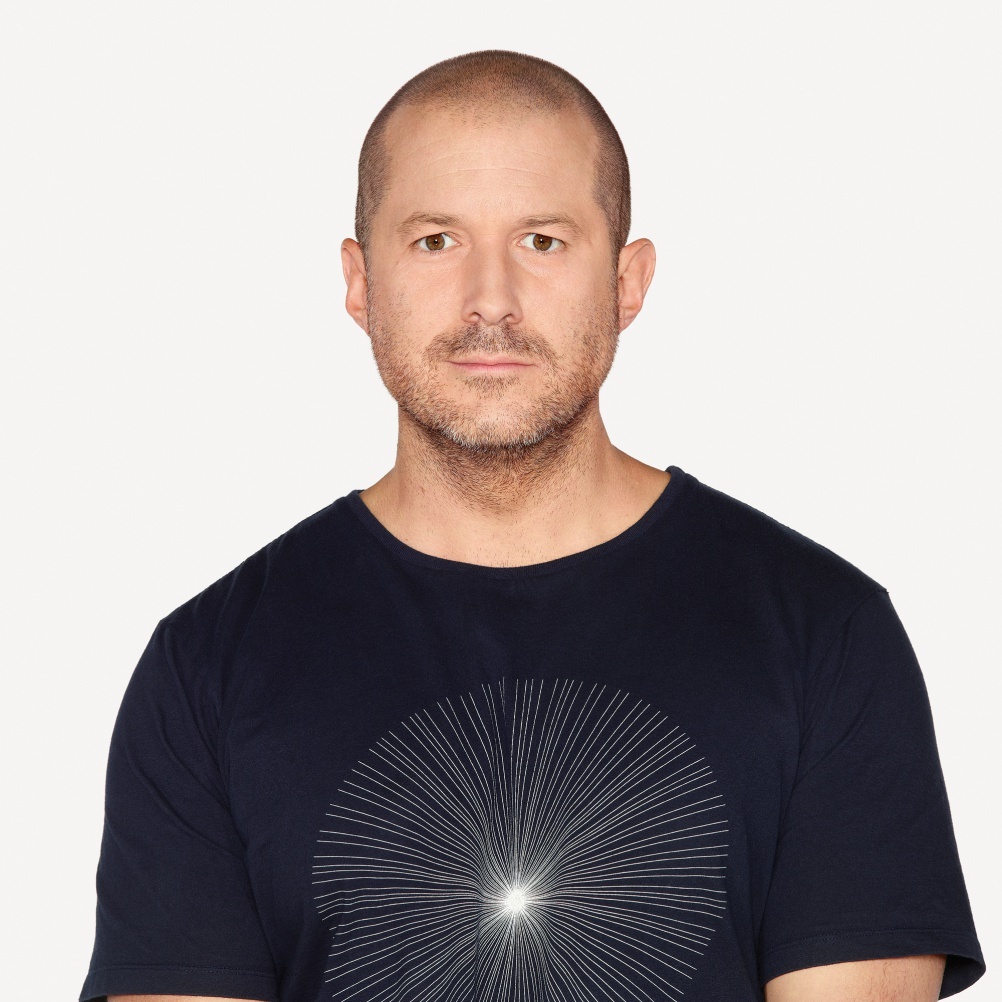 There were plenty of high profile moves and changes this year as we saw Jony Ive (another Design Week Hall of Fame-er) become chief design officer at Apple, a move which he said would help him focus on what he does best.

Meanwhile Susan Kare, who designed the typefaces and icon sets for the original Mac OS at Apple, was announced as Pinterest’s head of product design. 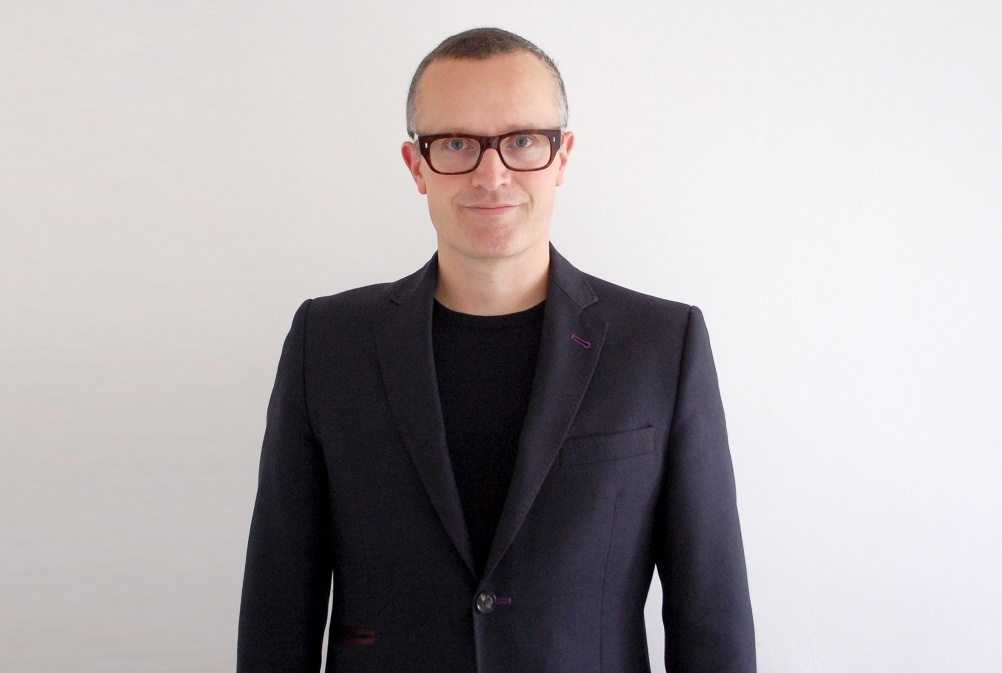 In the UK, former Government Digital Service design director Ben Terrett joined other ex-GDS directors to form a new digital team at the Co-operative as it looks to make it “a major digital player.” We look forward to seeing the results next year.

And it was all change at the Royal College of Art’s Helen Hamlyn Centre when Jeremy Myerson, who co-founded HHC, stepped down and deputy Rama Gheerawo stepped up.

Myerson’s move was one of a series of departures from the RCA, with Ab Rogers stepping down from the Interior Design course and Anthony Dunne and Fiona Raby leaving the Design Interactions programme.

The people we learned from 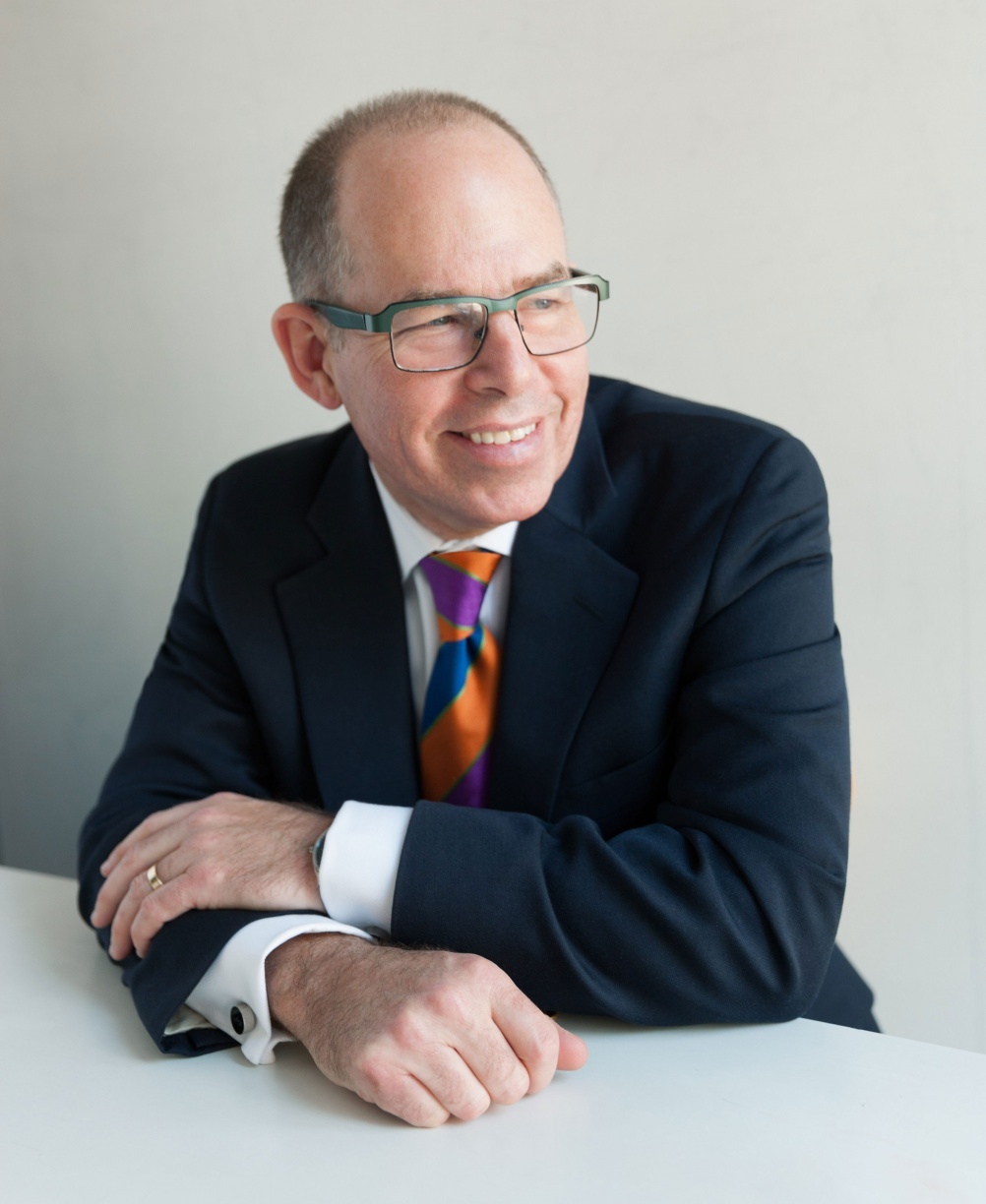 Similarly, Margaret Calvert was full of pearls of wisdom when she gave a D&AD lecture – one of the iconic designer’s rare speaking appearances.

Artist Sir Peter Blake reminded us of the importance of traditional skills in the modern world, as he unveiled his designs for the Mersey Ferry. 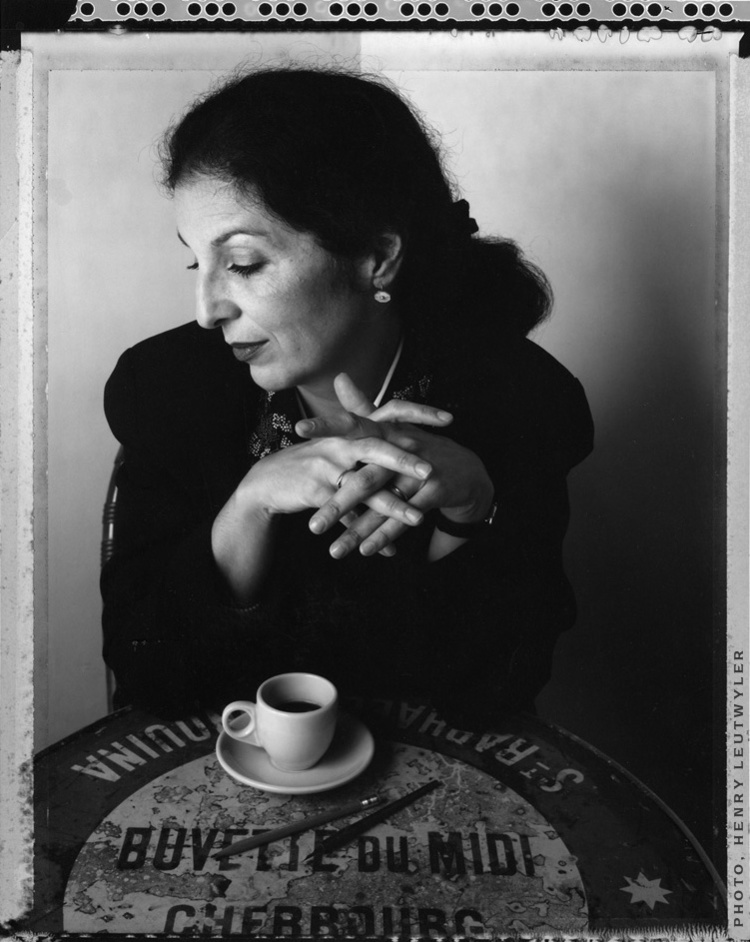 Meanwhile New York-based designer Louise Fili spoke of how food and design are inextricably linked in her life, Matt Willey made a real case for print and how we need to be designing for it today and Ustwo founders Matt Miller and John Sinclair told us how they added product development and investment to its traditional consultancy model.

Those who were honoured 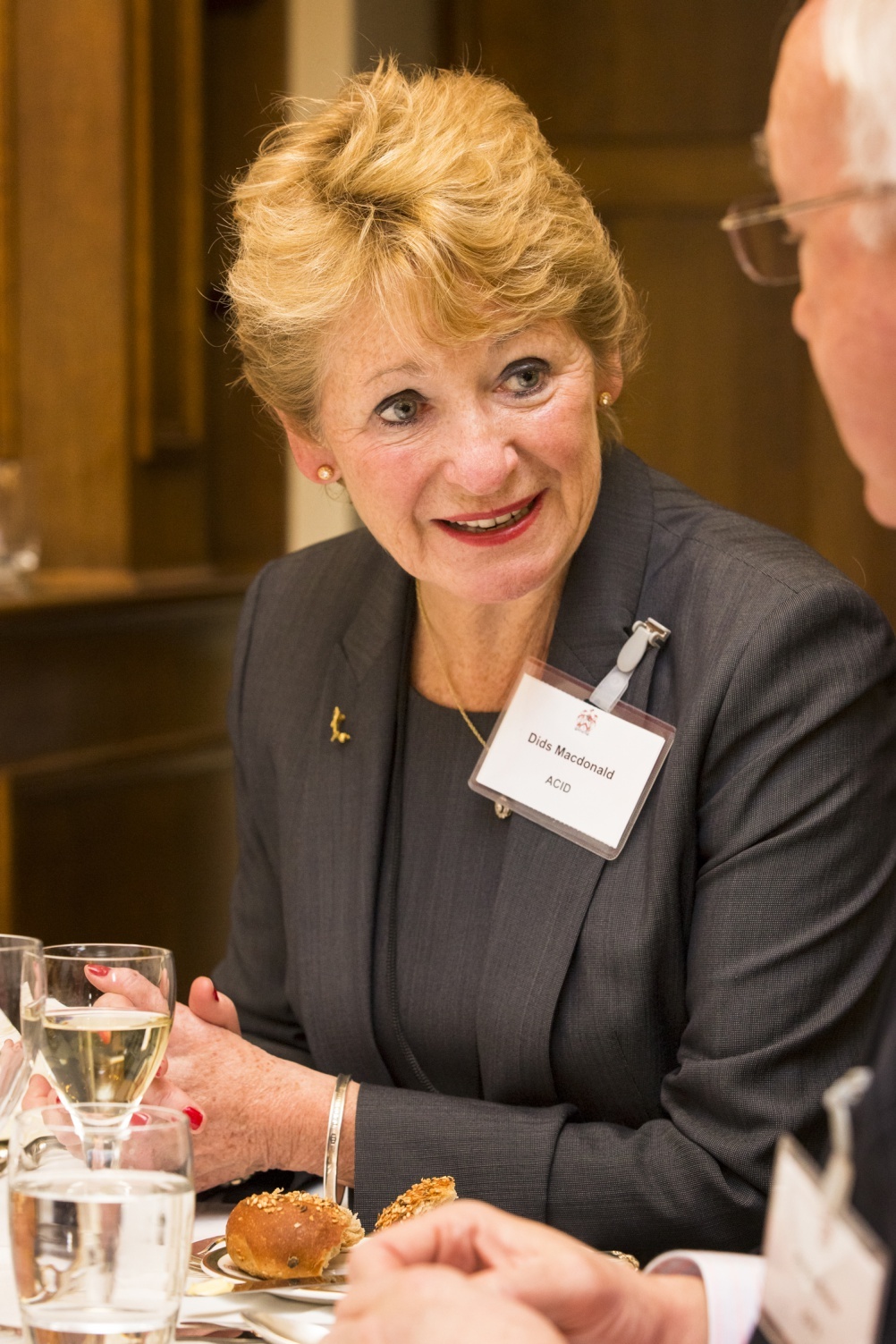 The 2015 Design Week Awards saw new categories introduced and a raft of winners recognised as we headed to the Roundhouse in London’s Roundhouse to celebrate the best in design.

Ed Harrison took this year’s Rising Star Design Week Award for projects including his self-initiated Remembrance 2014 print and online campaign to engage younger people with the history of the First World War. Our judges found him to be “imaginative, self-driven and able to turn his hand to a variety of projects.”

Politician of the year 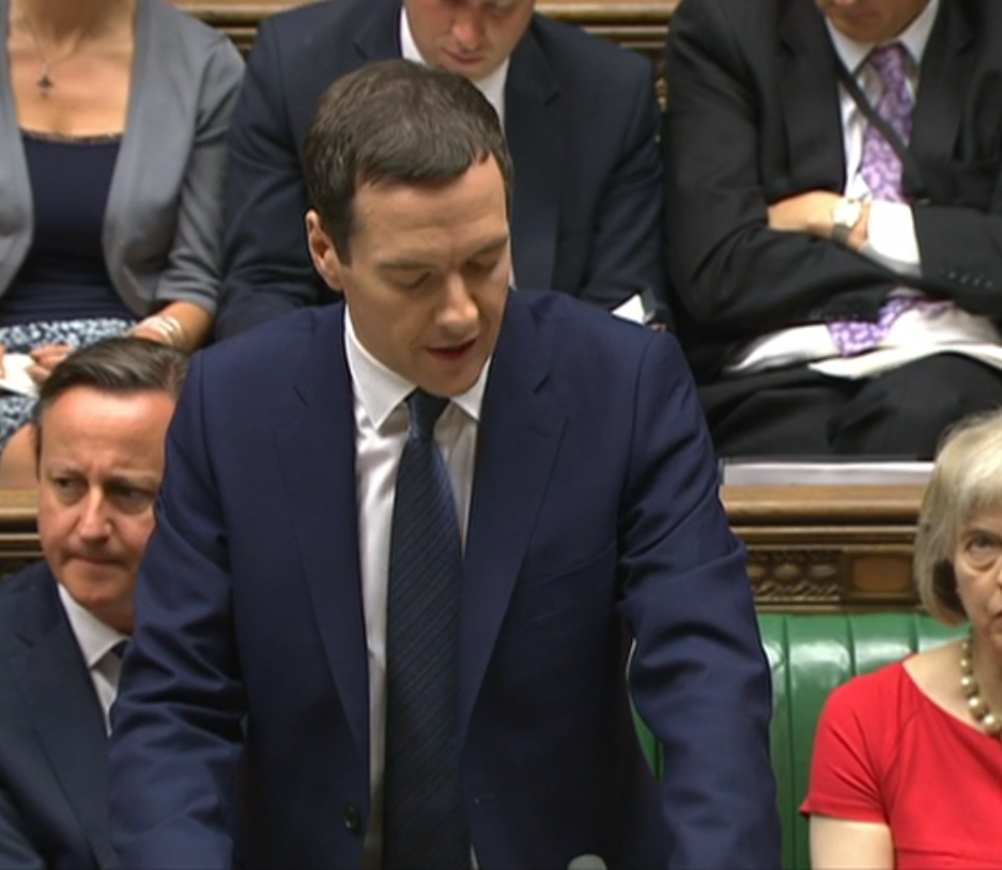 Chosen purely because of the impact he has had on designers’ lives and livelihoods this year, it would have to be Chancellor George Osborne. Here’s what he did to your purse-strings in 2015:

• Government budget cuts – find out what they mean for design

• Autumn Statement 2015 – what it means for design

Quotes of the year 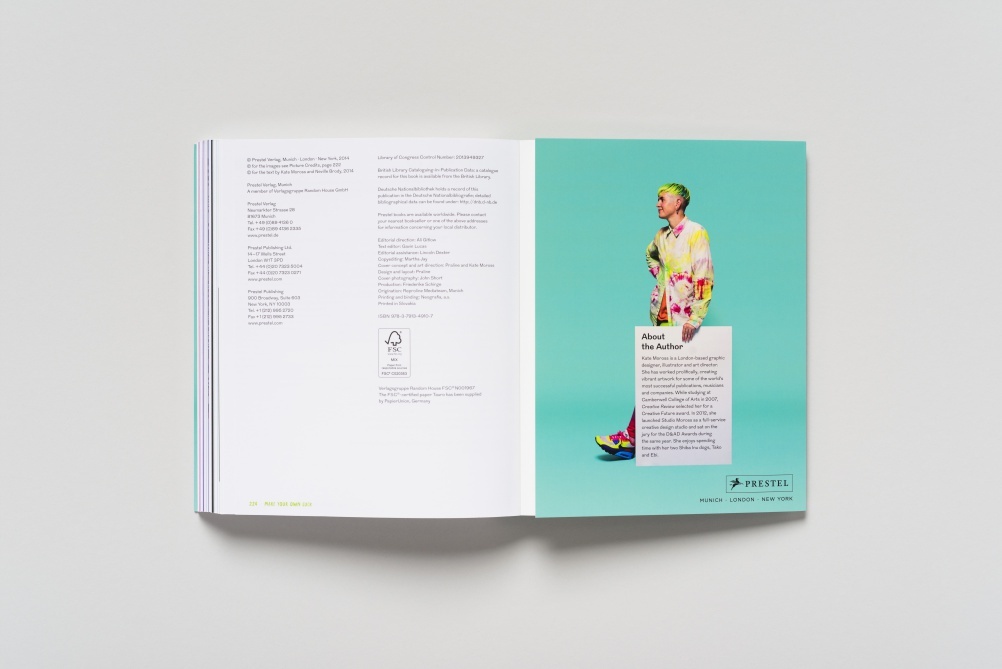 • Ian Anderson: “I think all young designers should do some philosophy. It teaches you how to problem-solve, avoid creative block and convince a client that black is white.” 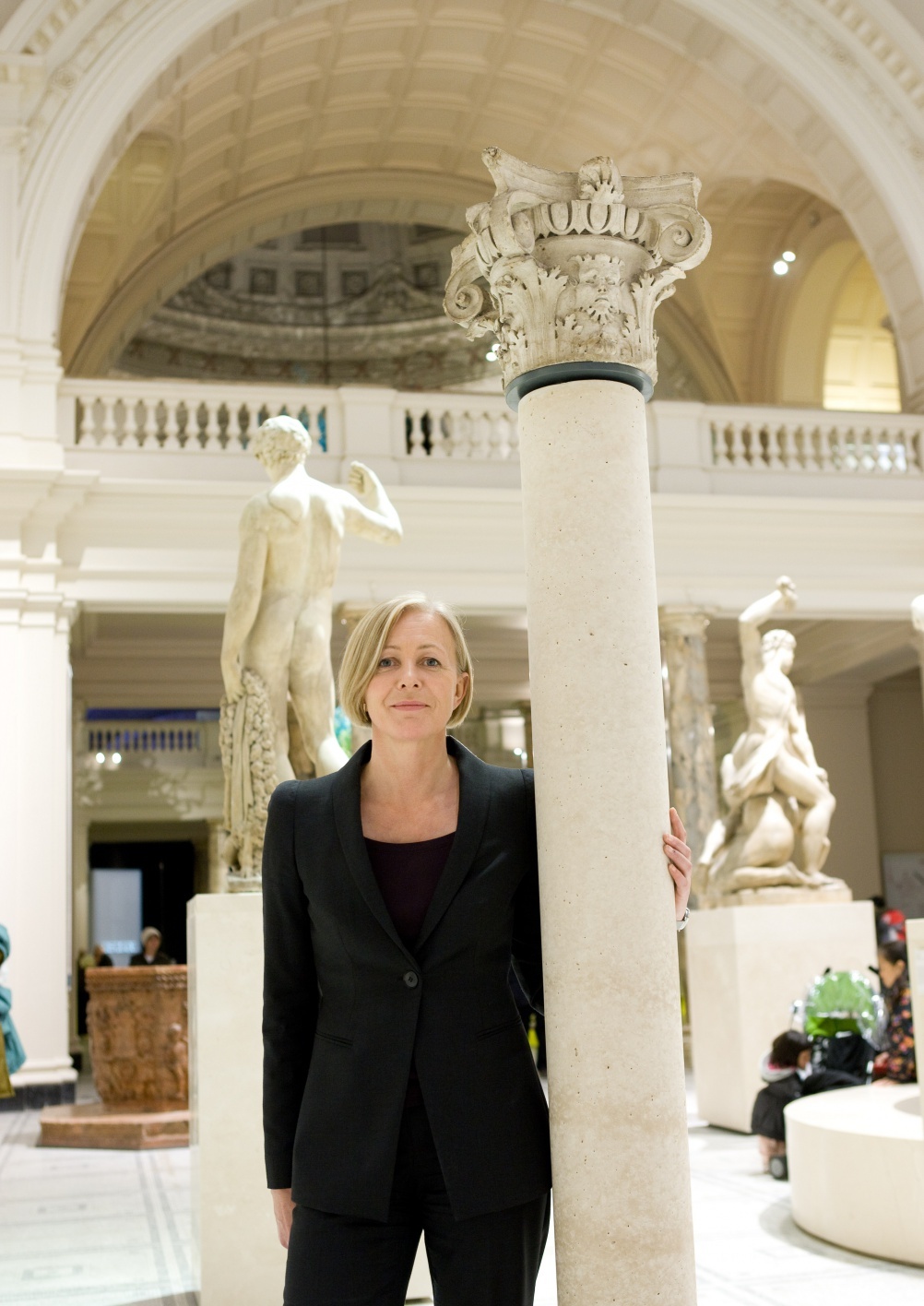 After V&A design director Moira Gemmill tragically died in a cycling accident, the V&A decided to create a gallery in her memory. 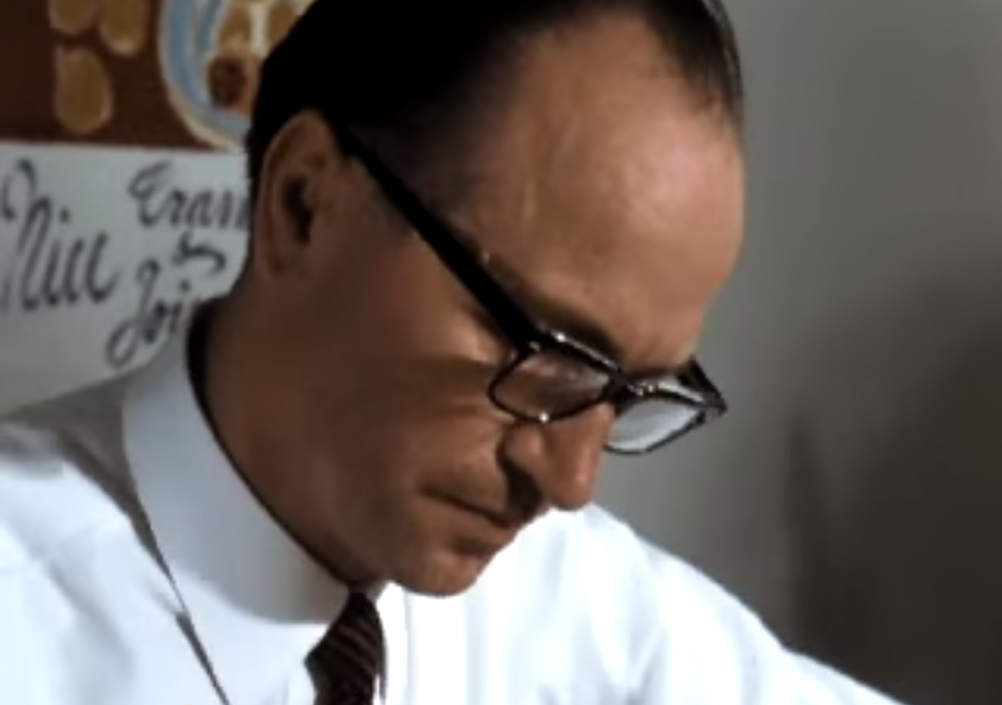 Exhibition to take visitors backstage at the Royal Shakespeare Company