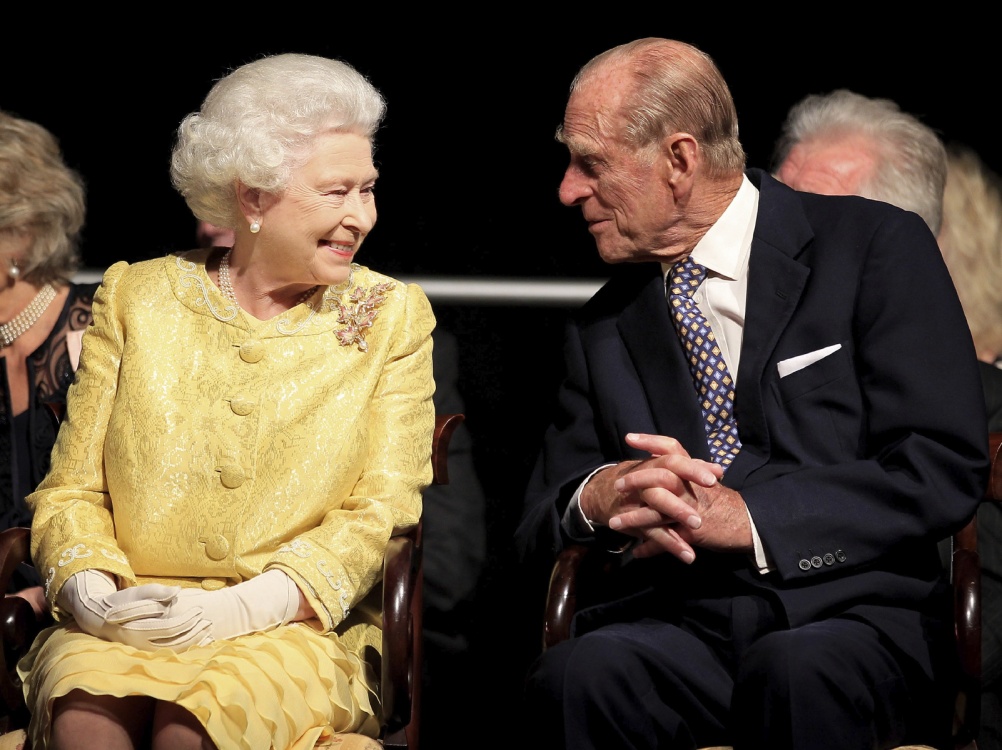 The Prince Philip Designers Prize, which was run by the Design Council from 1959 to 2011, is set to return.

The annual prize will now be run by the Chartered Society of Designers, which voted at its AGM earlier this week to reintroduce the initiative.

The prize was created in 1959 by Prince Philip and, according to the Design Council, was set up “in response to post war austerity”.

The award was initially called the The Duke of Edinburgh’s Prize for Elegant Design and aimed to recognise specific products.

As the initiative grew, it became a prize to recognise individual designers, from across the different sectors of design.

Prince Philip headed up the judging panel and presented the prize up until 2011, when the Prince stepped down from the prize as he reduced his royal responsibilities in his 90th year.

Following discussions with the Prince, the CSD has now announced that it is bringing the prize back. The organisation says it wants to “build on [the prize’s] heritage in order to reflect today’s design profession.”

Instead of being chaired by Prince Philip, the jury will now be chaired by the president of the CSD. The organisation says that other design bodies will be invited to nominated candidates for the prize.

The CSD says that while the prize was previously only open to British designers, the relaunched award scheme will be open to international nominations.

Alongside the professional awards scheme, the CSD says it is also introducing the new Prince Philip Student Design Awards.

The next Prince Philip Designers Prize will be awarded in mid-2016, with nominations to be sought at the beginning of the year.