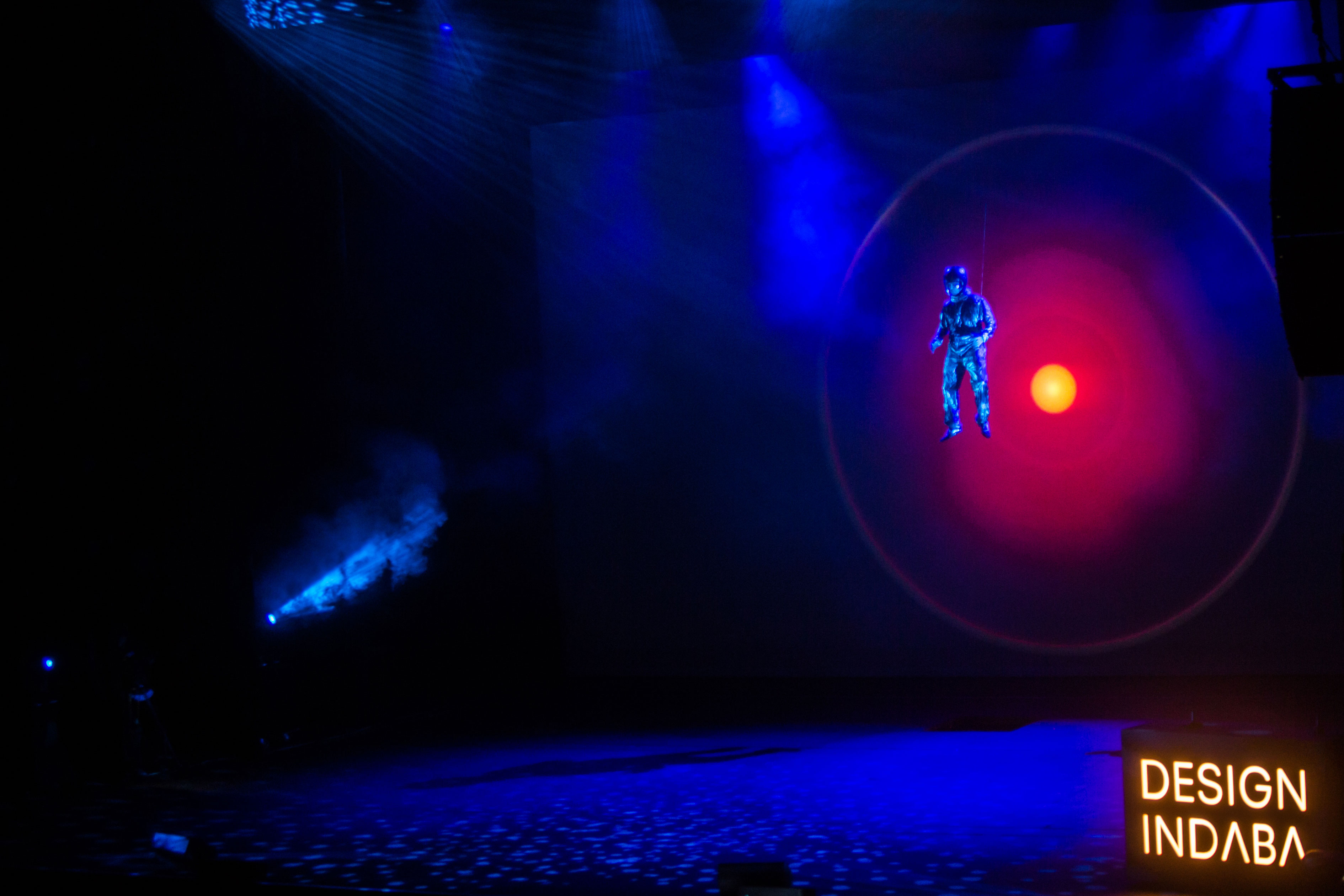 Design Indaba, the annual conference dedicated towards showing how creativity can make a better world, returns at the end of next month, bringing with it a crop of international speakers and some bright young creatives.

So far the bill includes the likes of Ane Crabtree, a designer working on TV shows such as The Sopranos and The Handmaid’s Tale, Alice Rawsthorn, design critic and author, David Droga, founder of creative advertising agency Droga5, and John Pawson, architect and interior designer.

In recent years, NB Studio — known for its graphics and branding work — has produced a play, Pentagram’s Natasha Jen has delivered a sermon on why “design thinking is bullshit”, fine artist turned product designer Olafur Eliasson has revealed his Little Sun Diamond, a solar lamp for off-grid rural communities, and a giant glitter cannon went off just behind Desmond Tutu’s head.

Elsewhere there will be a big focus on young creatives from South Africa, working across different sectors. We’ll be keeping an eye on all the graphic and product designers in particular.

Situated on Cape Town’s V&A Waterfront, the solar powered installation also connects with 12 places of interest within a 100-kilometre radius of the site, each represented as part of an audio-visual piece.

Designer Daniel Ting Chong, who was born, raised and studied in Cape Town, has developed a campaign for Design Indaba based around AI — much of which will be seen on the ground as Ting Chong has created the look and feel of the entire festival.

In riposte to dystopian scenarios imagining a future where humans have been replaced by machines, Ting Chong’s campaign instead considers a future where people and machines can find creative solutions to complex problems together.

Design Week will be out at Design Indaba covering any breaking news and catching up with designers to share their project work, thoughts and views.