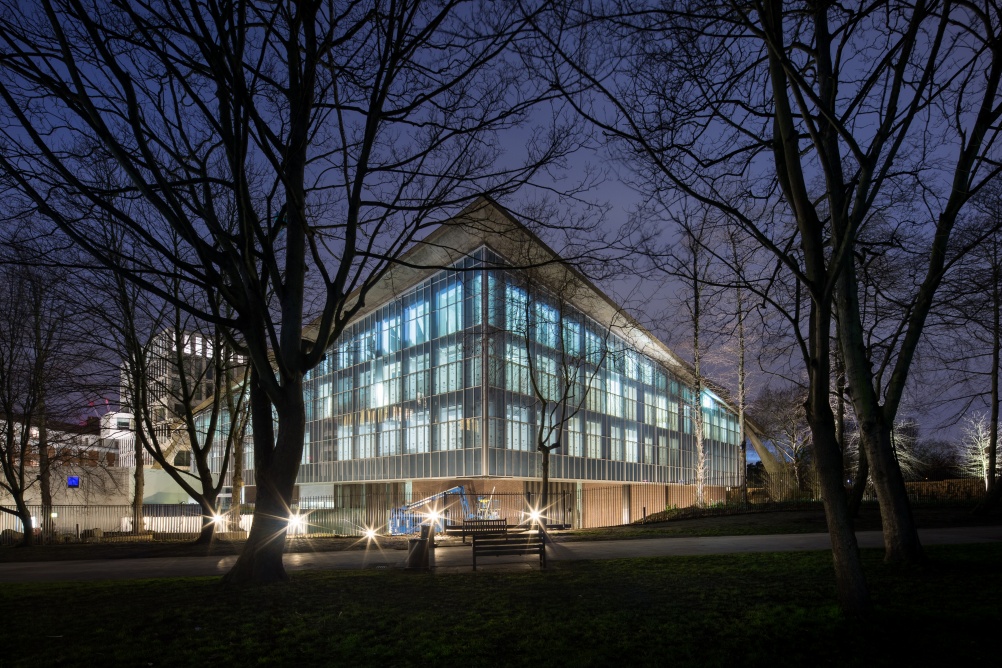 London’s Design Museum has announced the opening date for its new west London site and its first ever free entry exhibition space in a bid to encourage more public engagement with design.

Design Museum representatives told press this morning that the museum will reopen on Kensington High Street on 24 November this year, following closure at its current location at Shad Thames on 30 June.

The new space will be more than three times the size of the current museum, at 9,80m2, and will include three floors.

These will see three gallery spaces, a library and archive, a learning centre with workshop space, two events spaces, and an auditorium for talks and seminars.

Accompanying these will be a café, restaurant, shop, film studio and several meeting rooms and offices. There will also be a separate Design Museum High Street Shop next to the museum entrance.

Design director Deyan Sudjic says the new museum will aim to be a “bridge between the V&A and the Science Museum”, and encourage greater public engagement with design.

“We want this to be the definitive museum of contemporary design and architecture,” says Sudjic. “We want to make the wider world feel part of this. Design is so central to people’s lives – we need to do what the Tate Modern does, but with design.”

The aim of the move is to convert the Design Museum from a “small scale institution” for those already involved in and knowledgeable about design, to a “national scale” where “design can take centre stage”, Sudjic adds.

A gallery which the public will curate

The museum will open with its first free permanent collection Designer Maker User, designed by Studio Myerscough, which will tell the story of a series of objects’ designs from three perspectives of designer, manufacturer and consumer.

A wall at the front of the gallery will include 300 objects voted for by the public using the museum’s website, a crowdsourcing project that Design Museum chief curator Justin McGuirk calls “participative curation”.

The other two opening exhibitions will be Fear and Love: Reactions to a Complex World, and the museum’s annual Designs of the Year. Fear and Love will feature 10 new installations addressing “major issues”, says McGuirk, from environmental problems such as global warming to data privacy and perceptions of the human body, and aims to be an “exhibition everyone will be able to relate to”, he adds.

A programme of seminars, talks, and weekend workshops will be intended for all ages, and aim to encourage visitors to have “active interaction and engagement” with the museum’s displays, says Alice Black, deputy director at the Design Museum.

Making the museum “about people”

“We’re putting users at the centre of the displays and making it about people, not just objects,” she says. “It’s important for us to put across this message of design as our visual culture.”

The new museum will be located inside the former Commonwealth Institute building, and has had an interior redesign concept created by John Pawson, and carried out by Willmott Dixon Interiors.

The £83 million project has been part-funded with a grant of £4.9 million from the Heritage Lottery Fund, and £3 million from Arts Council England. A design auction curated by museum director Sudjic will also take place at Phillips auction house in London on 28 April, with the aim of fundraising more money for the museum. 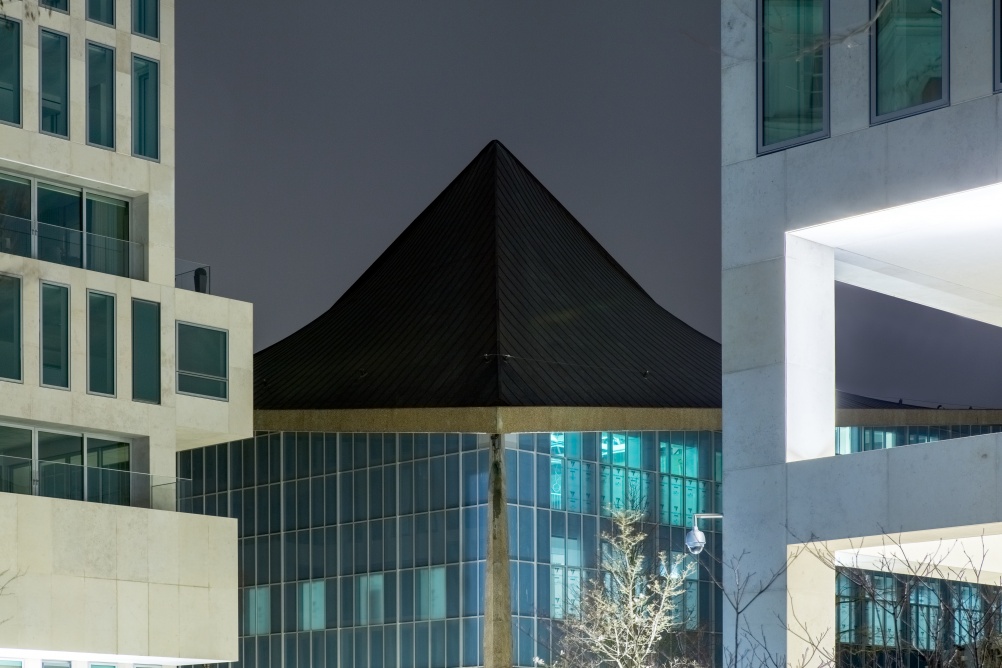 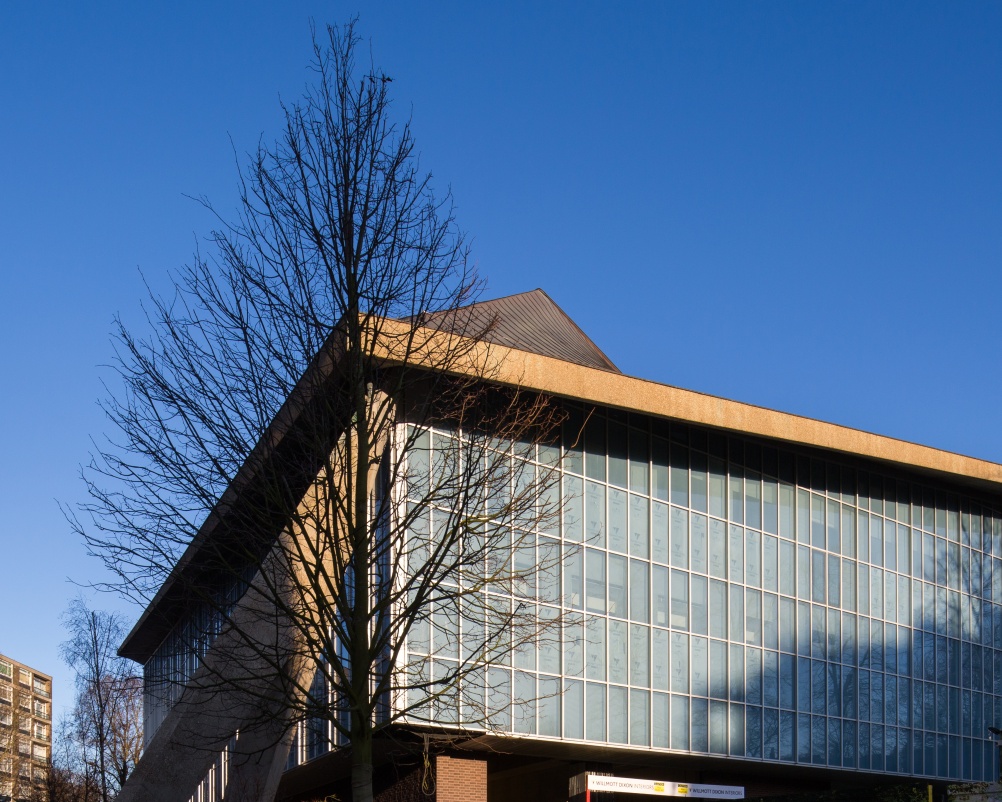 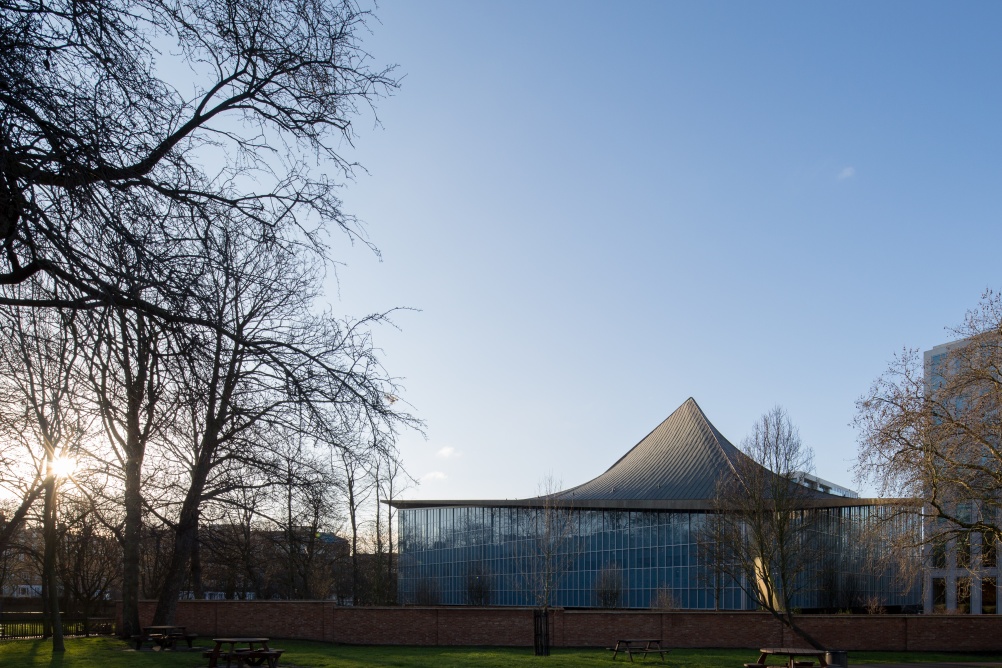