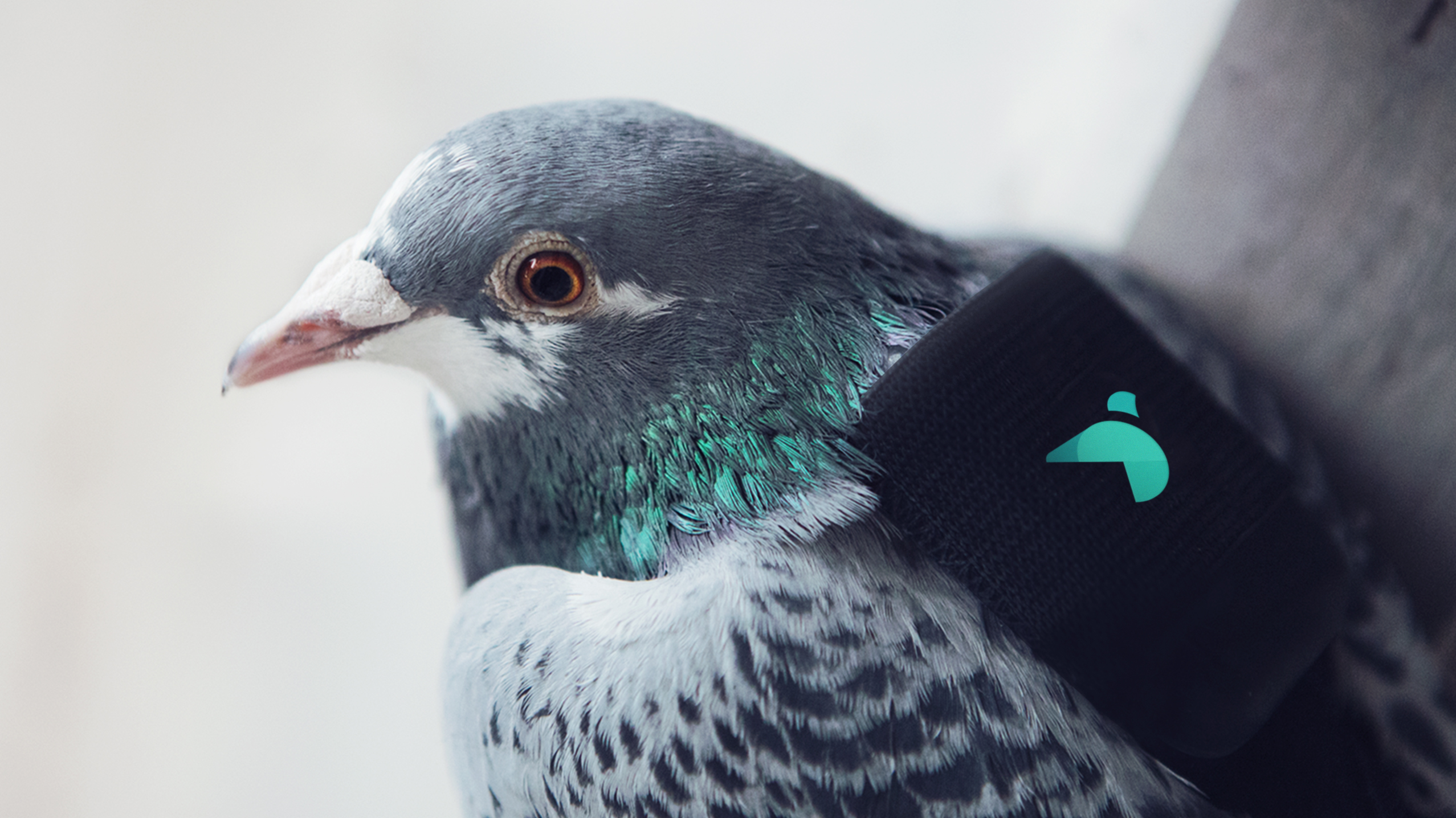 A flock of ten pigeons is being fitted with pollution-monitoring backpacks to monitor London’s air pollution levels as they fly around the capital.

The Pigeon Air Patrol initiative is being run by French technology company Plume Labs, which offers apps and products to help people monitor air pollution. It has worked with consultancy DigitasLBi.

The pigeons are being fitted with backpacks which Plume Labs describes as “tiny and light as a feather”. These are stitched on to small fabric vests which will be worn by the pigeons over the three day project, before they “return to their normal life”.

The backpacks will carry sensors which will measure levels of nitrogen dioxide and ozone in the capital’s air.

Londoners will be able to tweet their location to the handle @PigeonAir to receive an instant response from one of the pigeons, telling them about the level of pollution in their area.

The campaign microsite will carry a live map of the pigeons’ flights, as well as information about air pollution.

Pierre Duquesnoy, creative director at DigitasLBi, says: “Air pollution isn’t sexy and people don’t engage with it. So the heart of our idea was to make air pollution more accessible and relevant to people.

“The Pigeon Air Patrol is a perfect example of how data combined with creative storytelling can raise awareness of a serious health and environmental issue.” 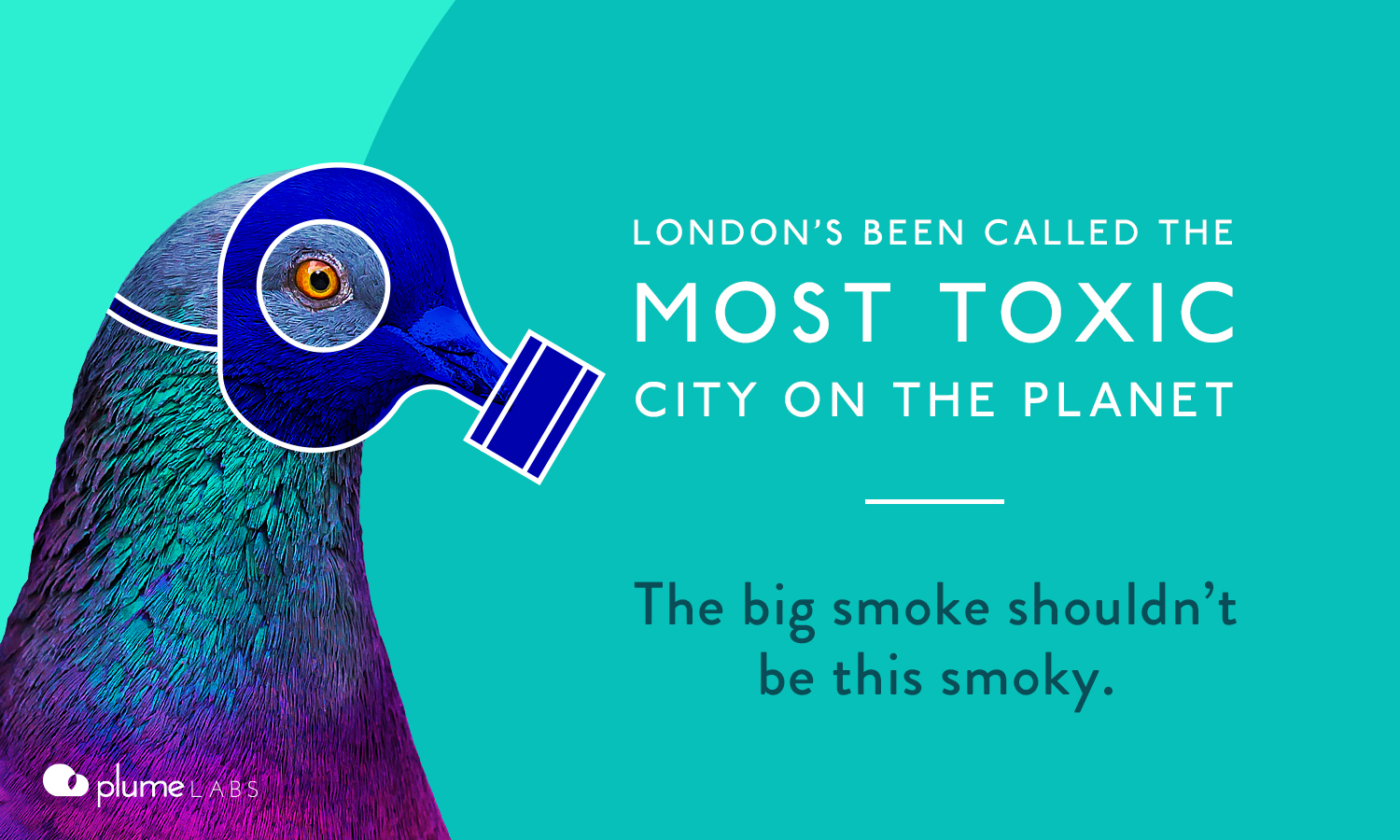 “Putting air sensors on the back of pigeons goes beyond raising awareness of this problem and helps Londoners understand the impact of pollution in an accessible, tangible and immediate way.” 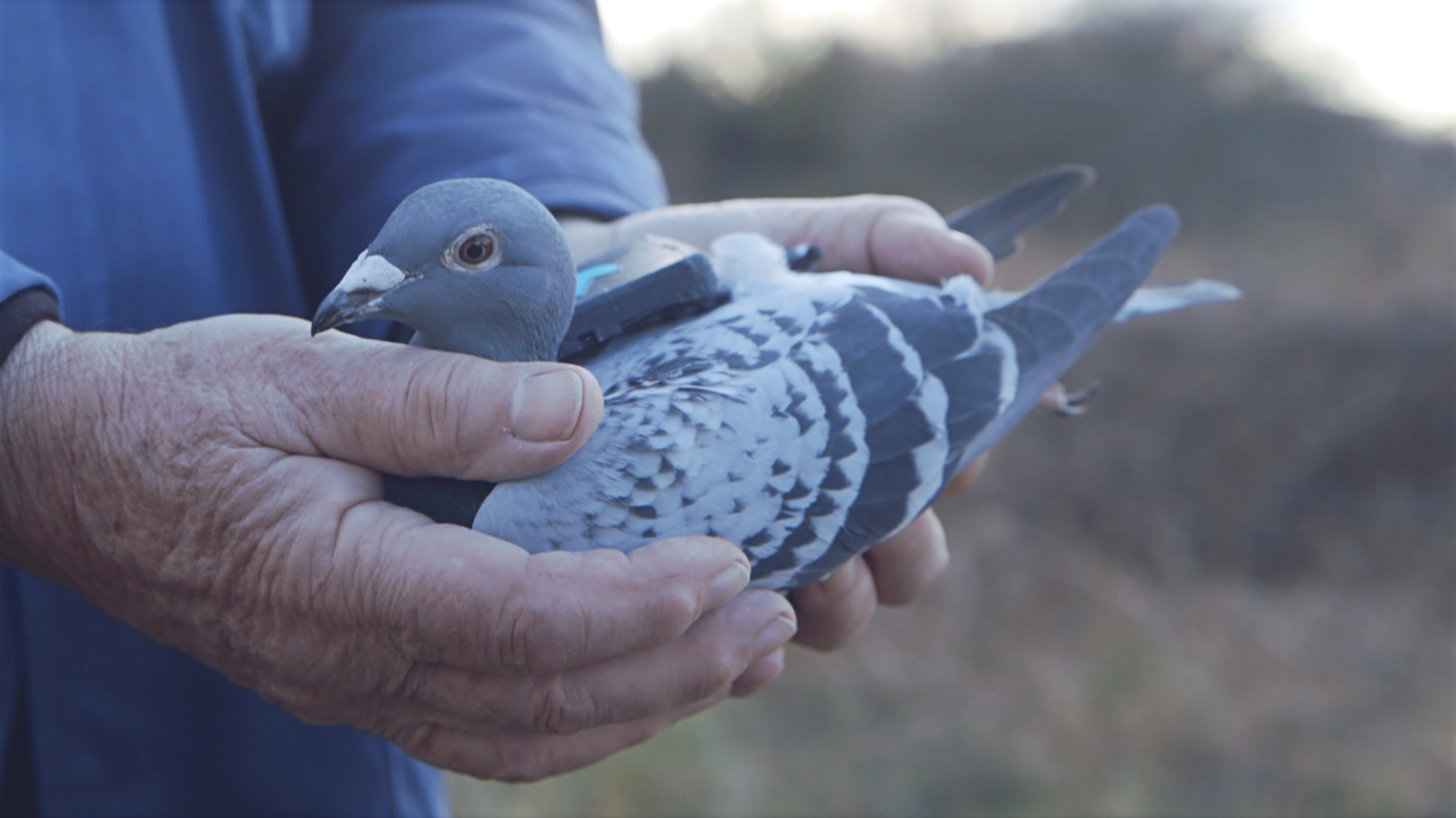 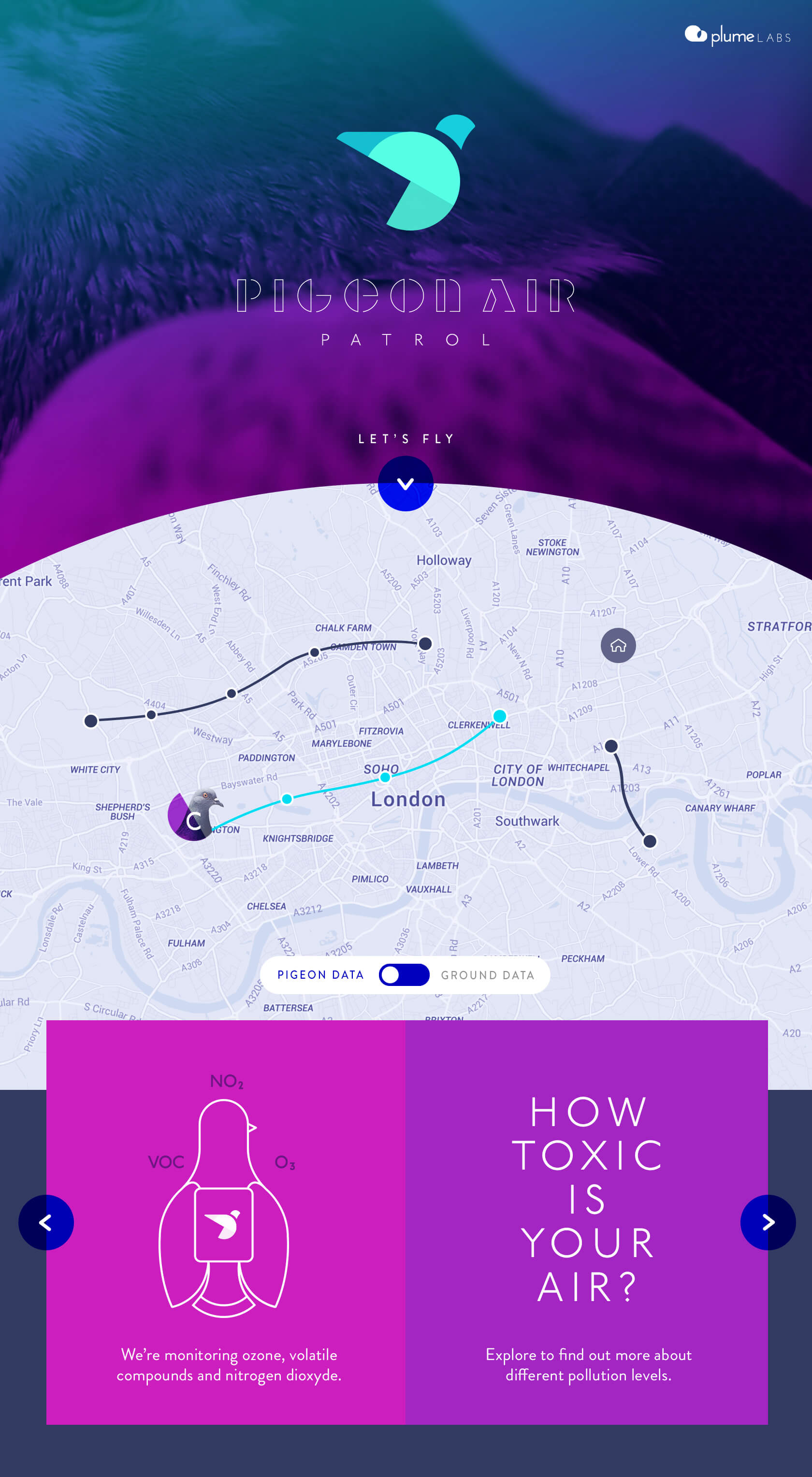 How to bring ideas to life (profitably)