BBC children’s TV network CBBC has unveiled a new look, which has been designed by Red Bee Media and aims to be “bright, mischievous and sophisticated”.

The new multi-coloured identity replaces a white, black and green logo that has been in use since 2007. Taylor says: “Our old logo just wasn’t devised to perform in a variety of digital spaces which means that it doesn’t work in the way that we want it to today.” 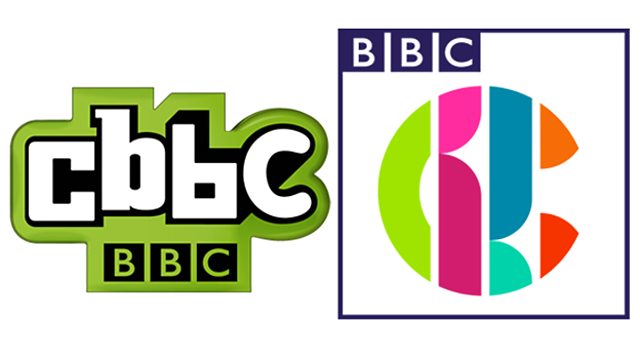 She adds: “We are now the proud owners of a versatile and dynamic logo which works in every space and is designed to appeal to both ends of our broad age spectrum [of 6-12-year-olds].”

Taylor says CBBC looked to engage its audience in the development of the new identity and also in the look of the new CBBC studio set, or CBBC Office, which has been renamed “CBBC HQ”, based on viewer feedback.

Taylor says: “We asked hundreds of kids how they’d like to rename the Office as we wanted them to own and feel part of our rebrand moment.”

CBBC is also launching a series of new idents which, Taylor says, reflect “the well-known grooves of everyday life – like walking to school with your friends or enjoying a sleepover – but with an added sprinkle of special CBBC ‘Just Imagine’ stardust”.

The CBBC rebrand follows the new identity for online-only channel BBC Three, which was also designed by Red Bee Media and was unveiled in January.

UK business innovation is on the rise, government says