X
Skip to content
Amazon has launched a music streaming service to rival Spotify, which has been designed in-house and comes with smart voice controls.

Amazon Music Unlimited is an on-demand music service with a catalogue of more than 40 million songs and thousands of playlists and personalised stations.

The service integrates with Amazon’s existing Alexa voice service, allowing the user to choose music by asking instead of manually searching.

Amazon says it hopes the experience will become more “conversational” and “personalised”, as users are able to ask for music from a certain year, decade, genre or to match their mood at the time.

If they don’t know the name of a particular song, users can also request it by saying a few of the lyrics.

Another new feature is Side by Side, which provides background information about songs from an increasing number of artists, including Sting, Emeli Sandé and Madness. 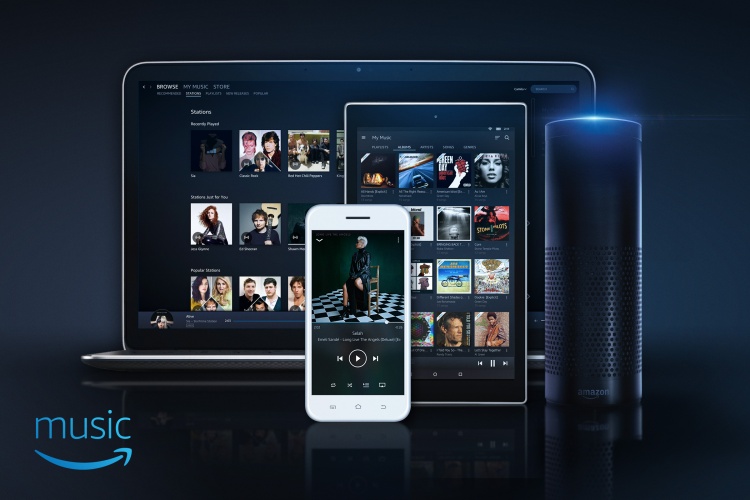