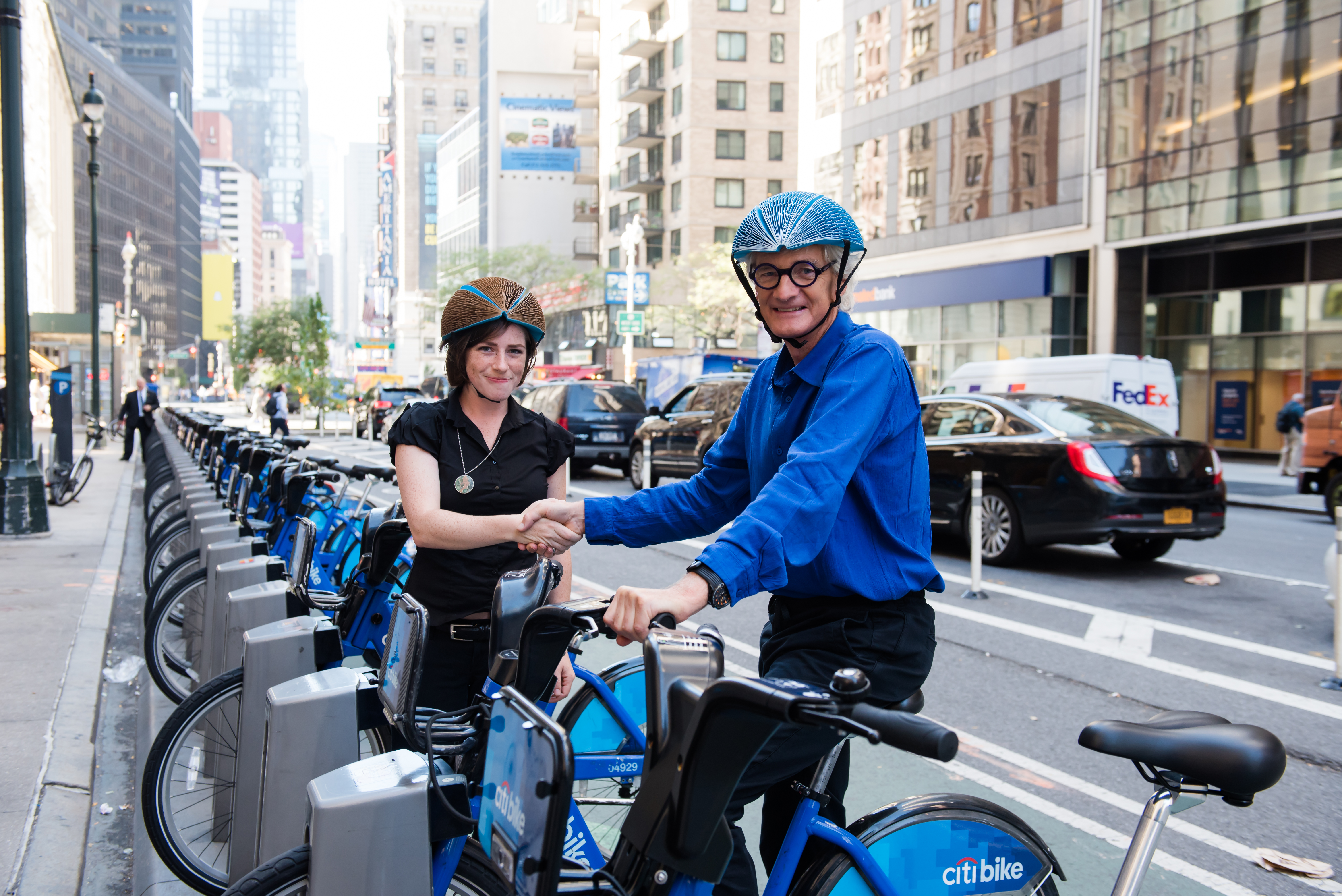 A foldable paper helmet designed to be used for bike share programmes has won the international stage of this year’s James Dyson Award.

The contest, which runs in 22 countries, is aimed at university students or recent graduates studying product design, industrial design and engineering and is based on designing a product which “solves a problem”.

This year’s winner is Isis Shiffer, a recent graduate from the Pratt Institute of Design in New York City who has designed a recyclable paper helmet for cyclists using bike shares, called EcoHelmet.

Shiffer will take away £30,000 to develop the product, while a further £5,000 will be awarded to her university department.

EcoHelmet uses a “honeycomb” hexagonal-style structure to protect the head from impact, and can be folded completely flat when not in use.

The cell structure of the helmet means that impact is distributed evenly around the head in the same way as a polystyrene helmet, while its biodegradable coating makes it rain resistant for up to three hours.

Shiffer says: “I was lucky enough to be studying at Royal College of Art and the Imperial College of London for a semester, and was granted access to Imperial’s crash lab.”

“They had a European standard helmet crash setup that allowed me to gather enough data on EcoHelmet’s proprietary honeycomb configuration to know it was viable and worth developing.”

Due to the inexpensive materials and simple construction process and, Shiffer says she plans to sell the helmet at bike share stations for as little as $5 (£4).

James Dyson says: “EcoHelmet solves an obvious problem in an incredibly elegant way. But its simplicity belies an impressive amount of research and development. I look forward to seeing EcoHelmets used in bike shares across the world.”

Two runners-up have also awarded £5,000 to develop their products. One of the runners-up is Katherine Kawecki, who studies industrial design and has devised an asthma management system comprising a redesigned aerosol inhaler and the world’s first wearable patch that tracks respiratory health.

Nanotechnology engineering student, Huayi Gao, was also awarded £5,000 for designing a smart contact lens which comes with a sensor that can continuously monitor glucose levels in people with diabetes. 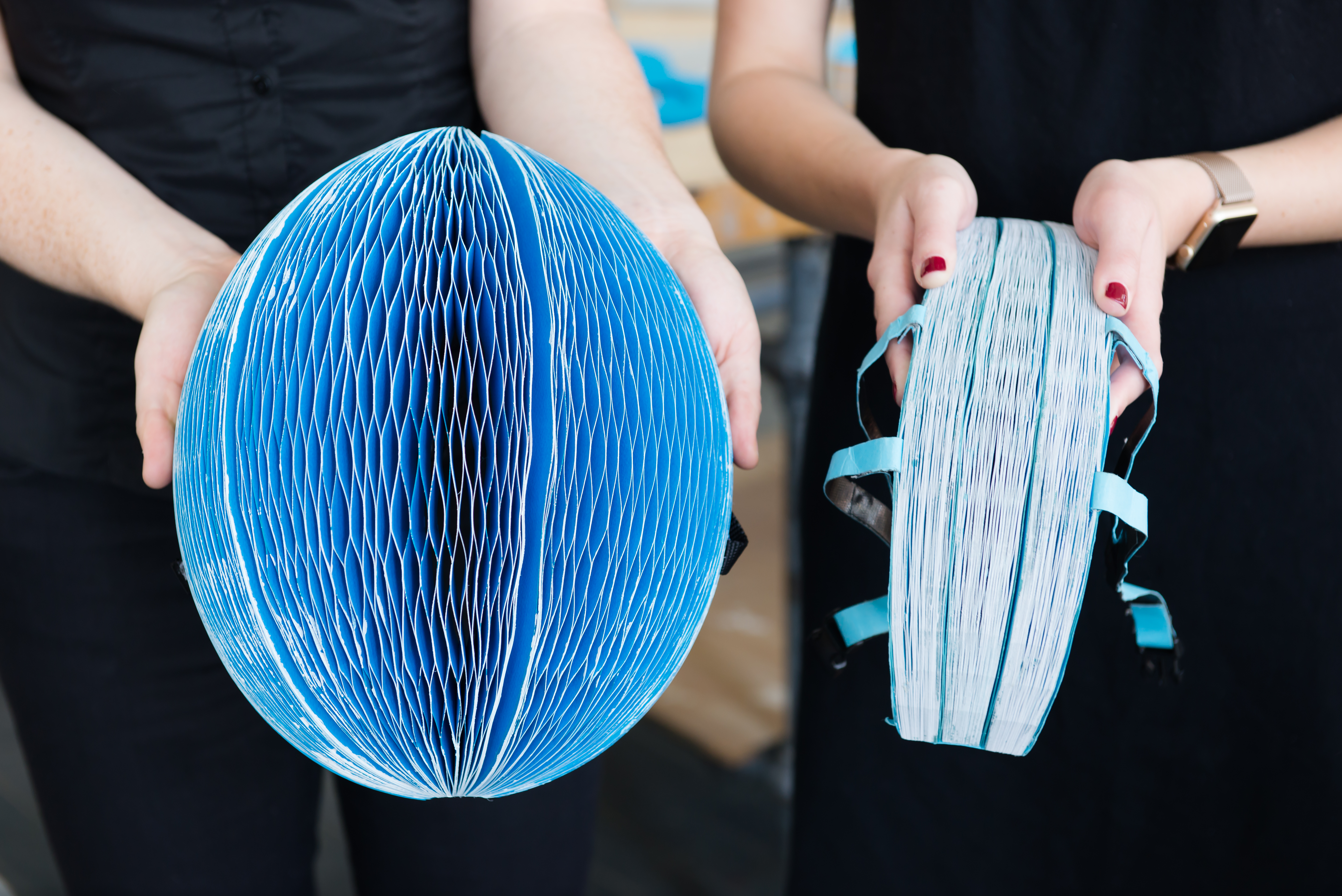 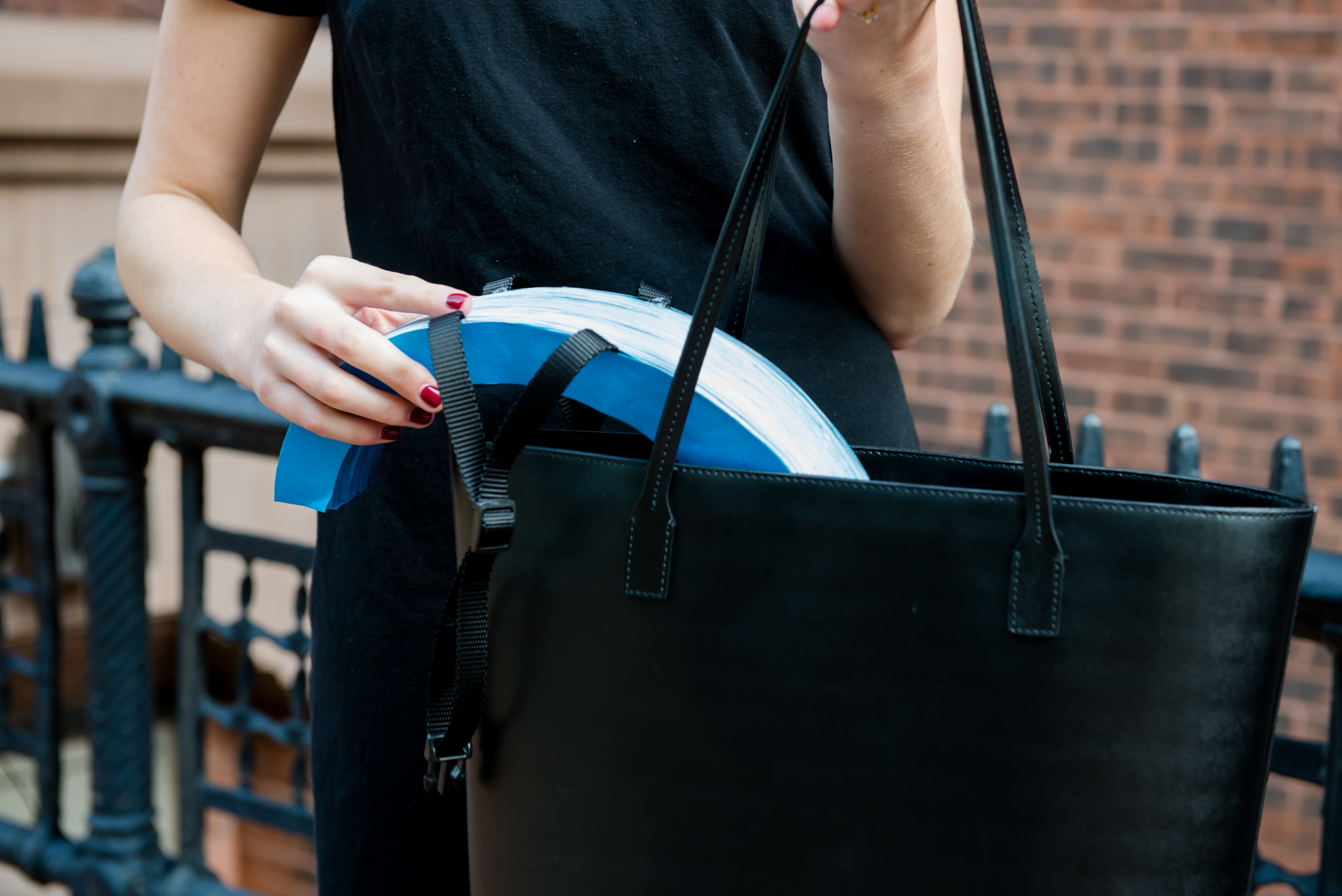 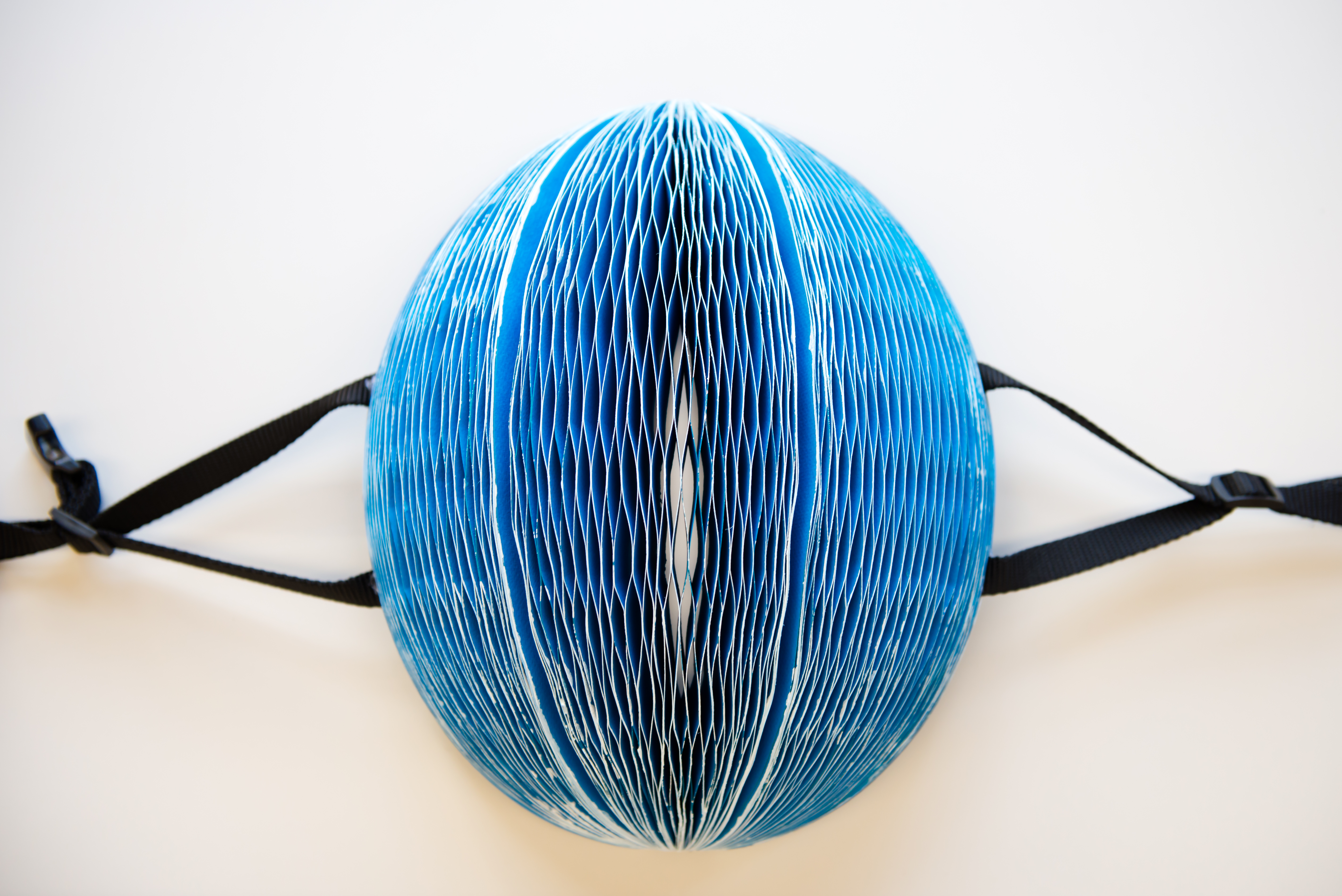 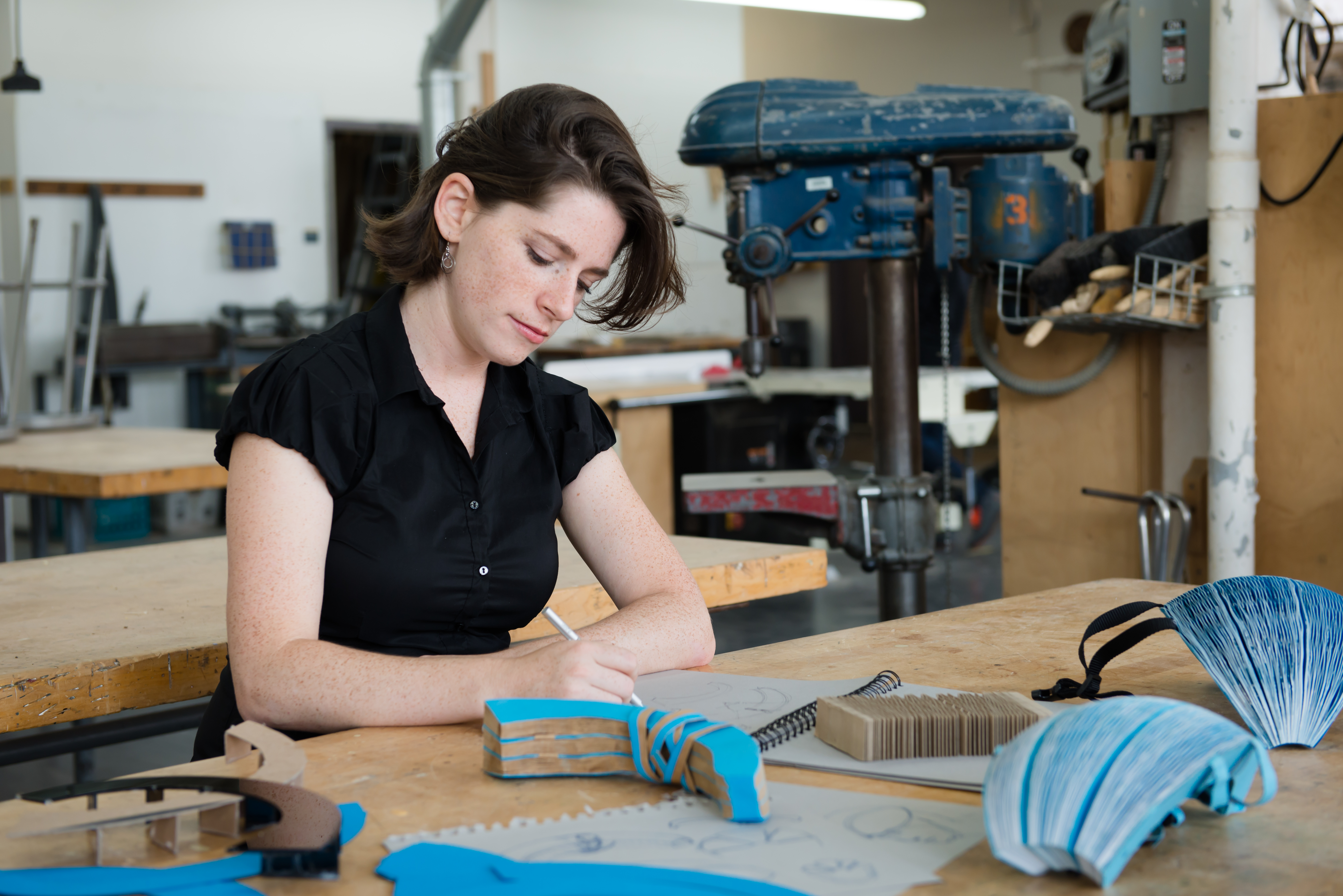 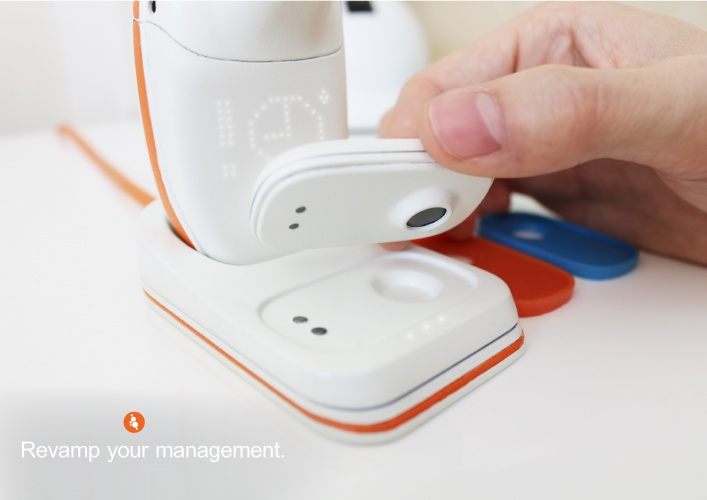 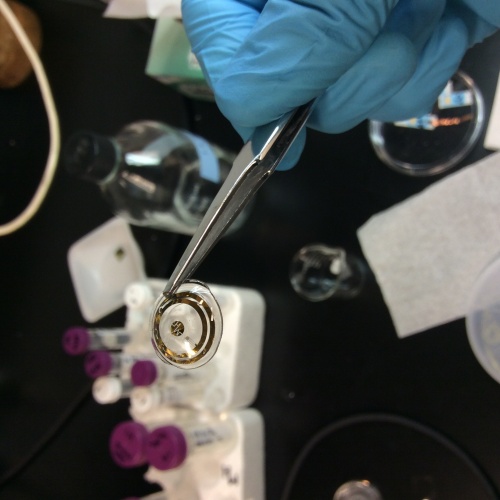