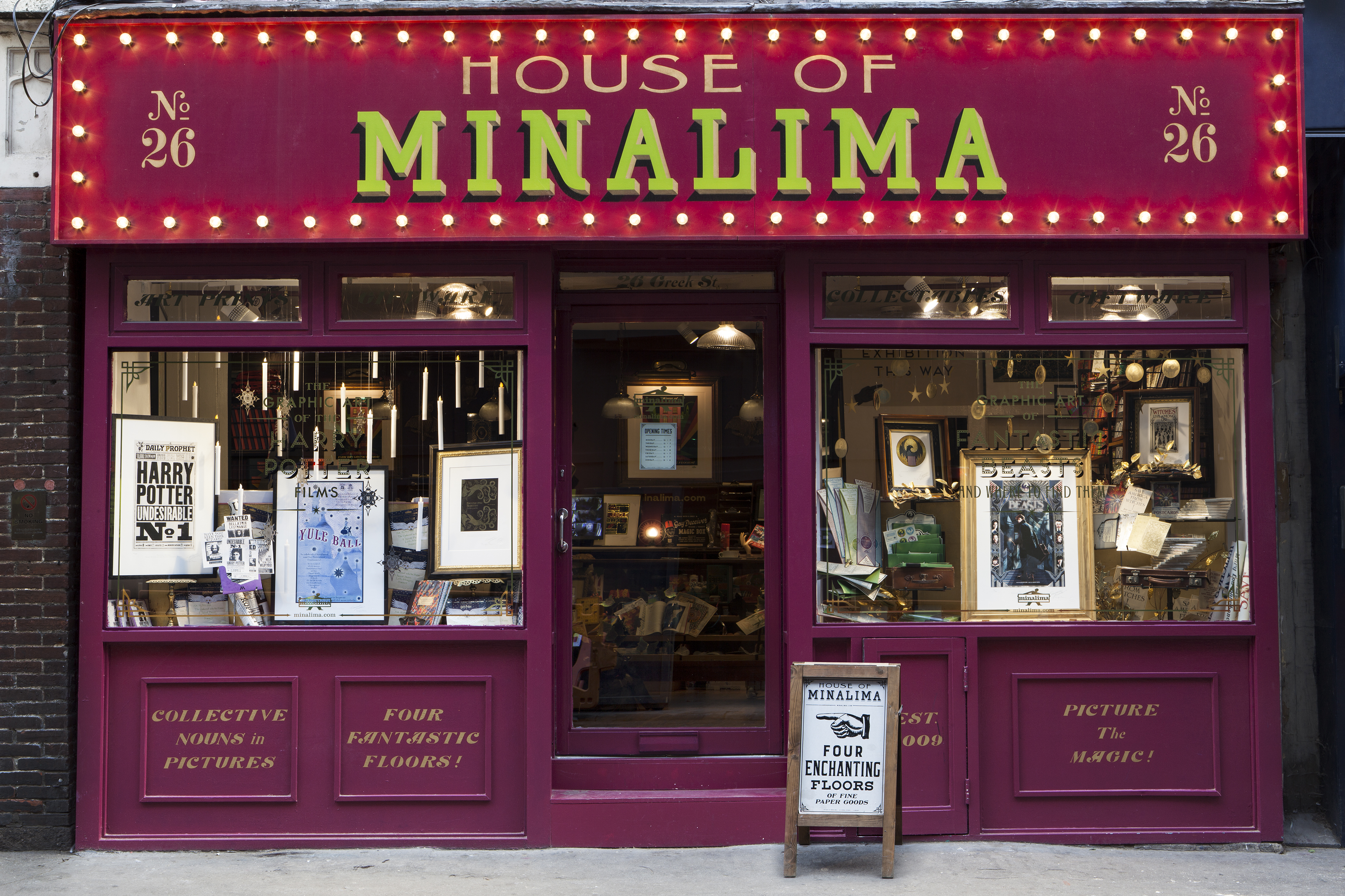 MinaLima has designed an exhibition to accompany the film release of Warner Bros. Pictures’ Fantastic Beasts and Where to Find Them.

The exhibition will debut 44 new and original graphic art prints and a selection of props from the film at the studio’s exhibition space, House of MinaLima, in Soho, London.

The exhibition space – which also houses a selection of graphic art from the Harry Potter films and a shop – alludes to the glamour of 1920s New York, which is the backdrop to the film.

Miraphora Mina, co-founder at MinaLima says that the consultancy wanted to produce something which is an experience, rather than “a sanguine look at artwork”.

“The actual building was a house once, and we wanted to create that sensation for visitors so that they would feel at home,” says Mina.

“Each room has been designed and dressed so that it feels as if it could be out of the film.”

The consultancy carried out research in various archives in New York in order to capture the spirit of the city 1920s, looking at everything from wallpapers and furniture to advertising posters from that era.

Prints on display include Chadwick’s Charms, a textbook written by Chadwick Boot who is one of the four co-founders of Ilvermorny School of Witchcraft and Wizardry, and the Fantastic Beasts special release poster created by MinaLima for Comic-Con International in San Diego.

All the prints come with silver, gold or metallic foils, and are available from the House of MinaLima shop. 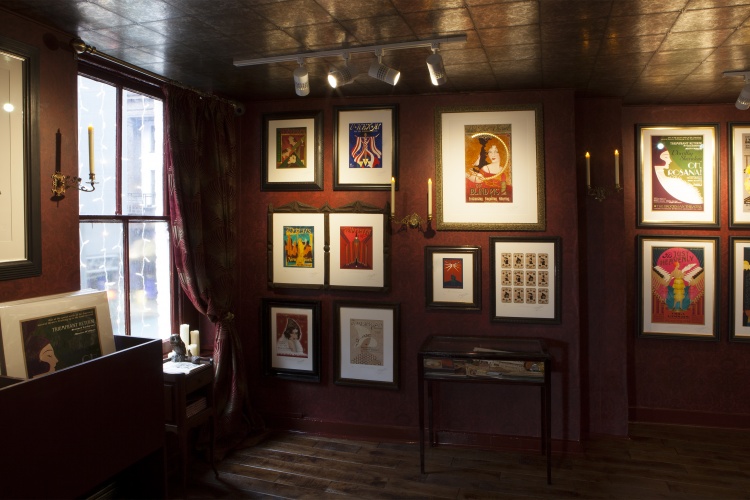 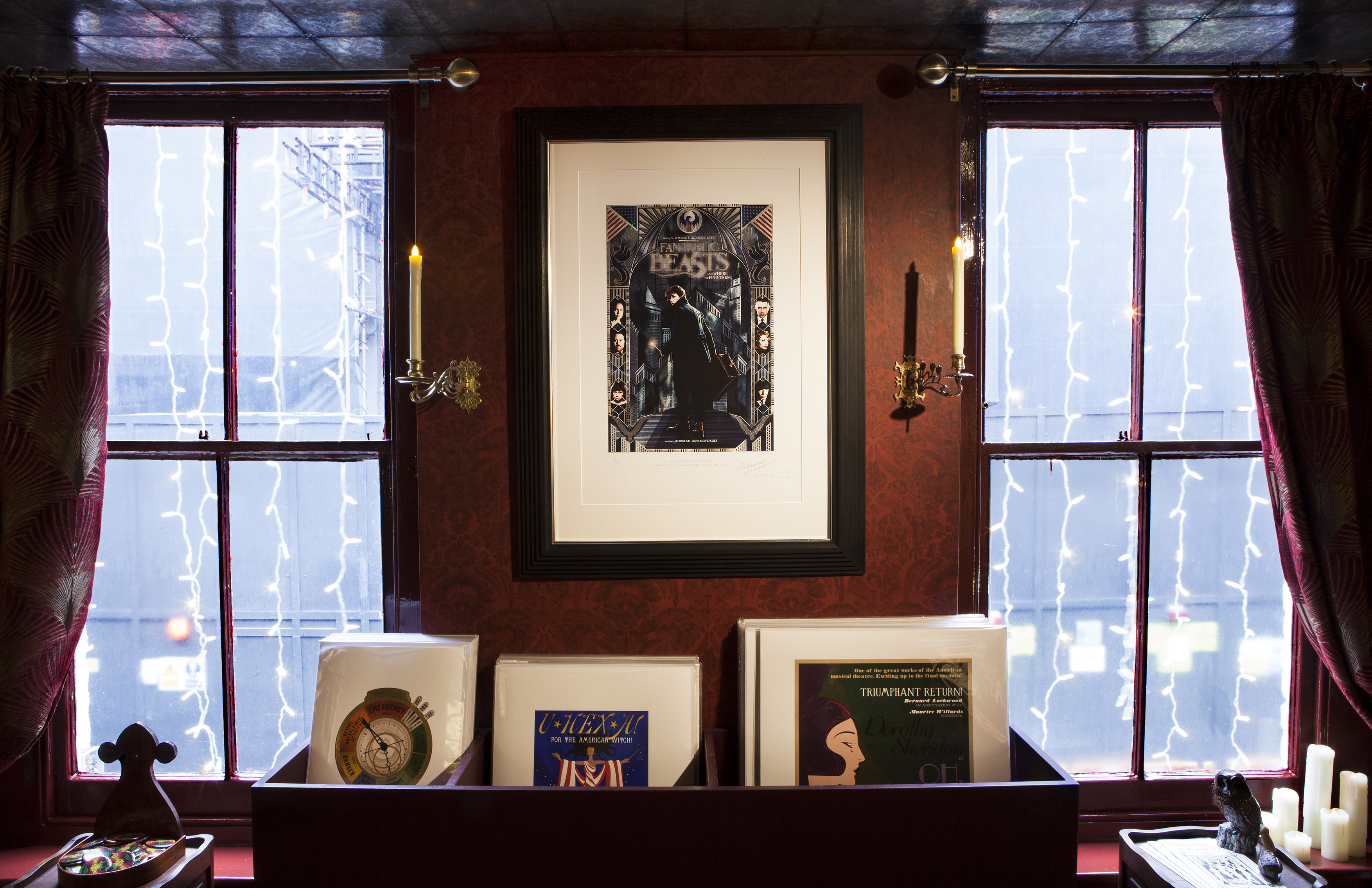 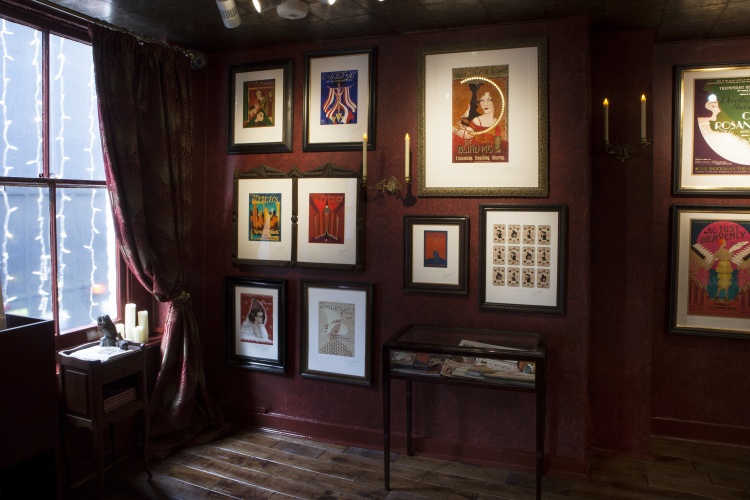 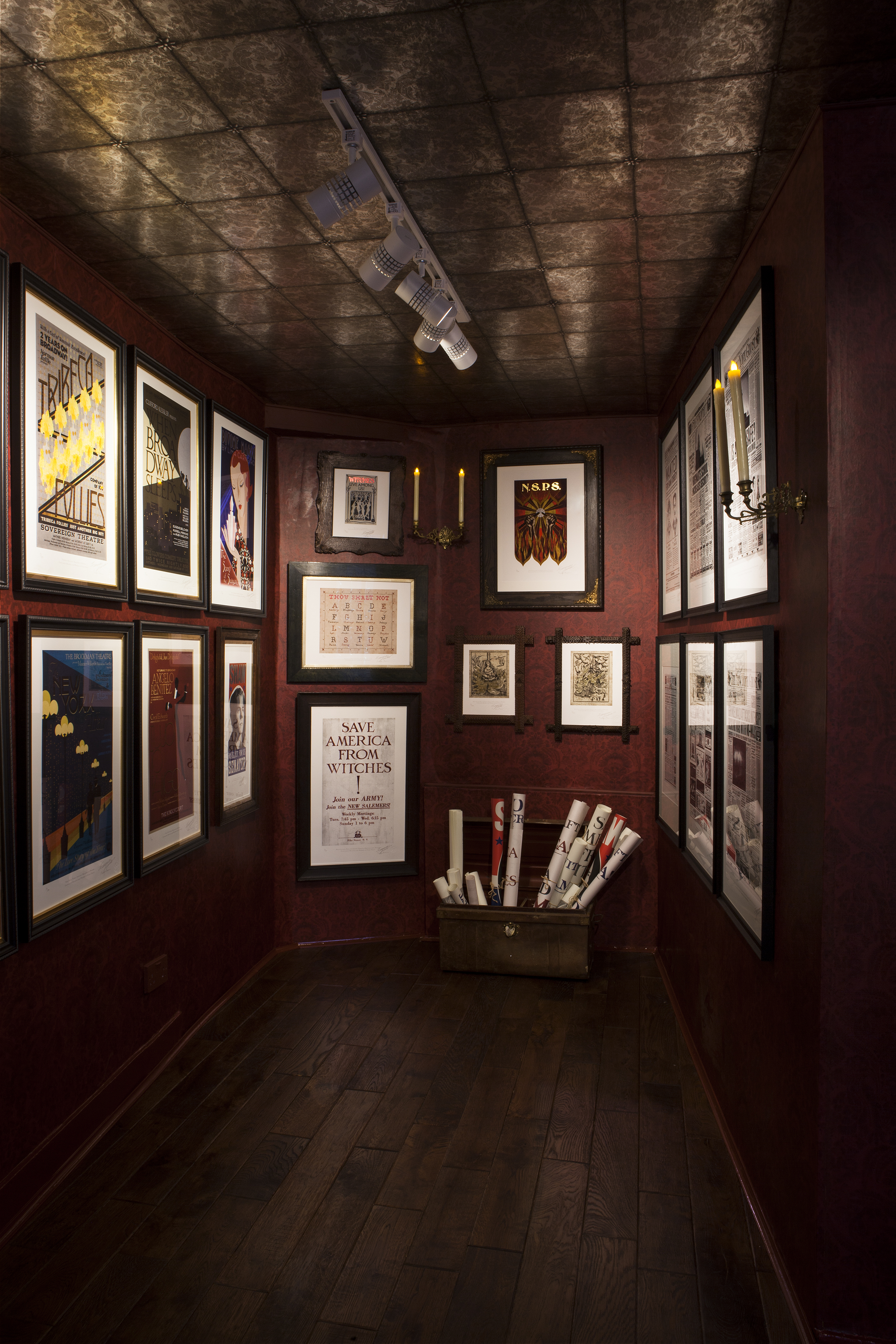 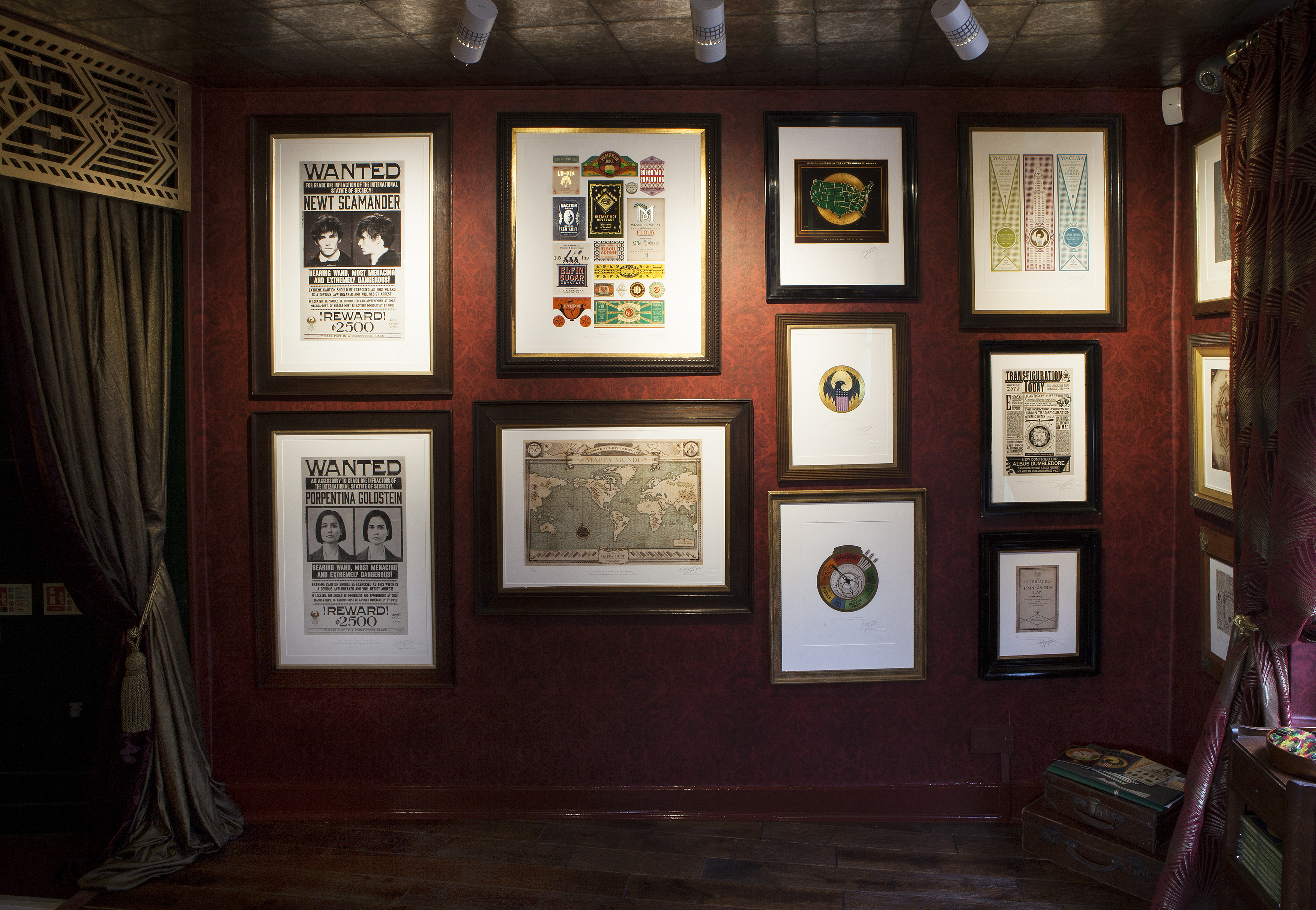 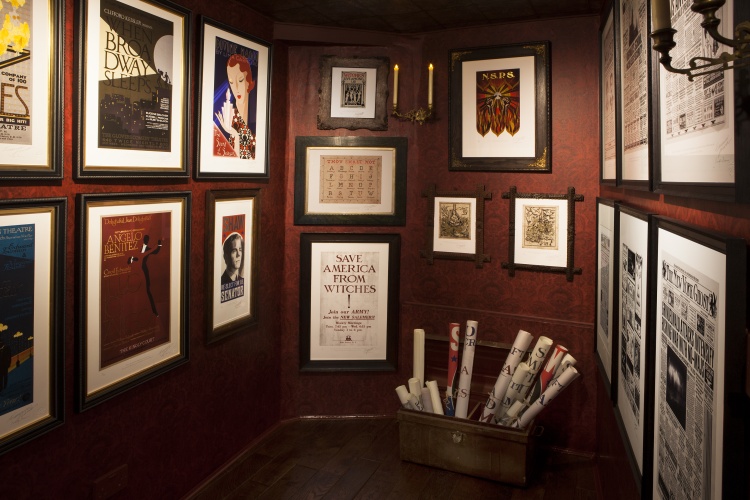 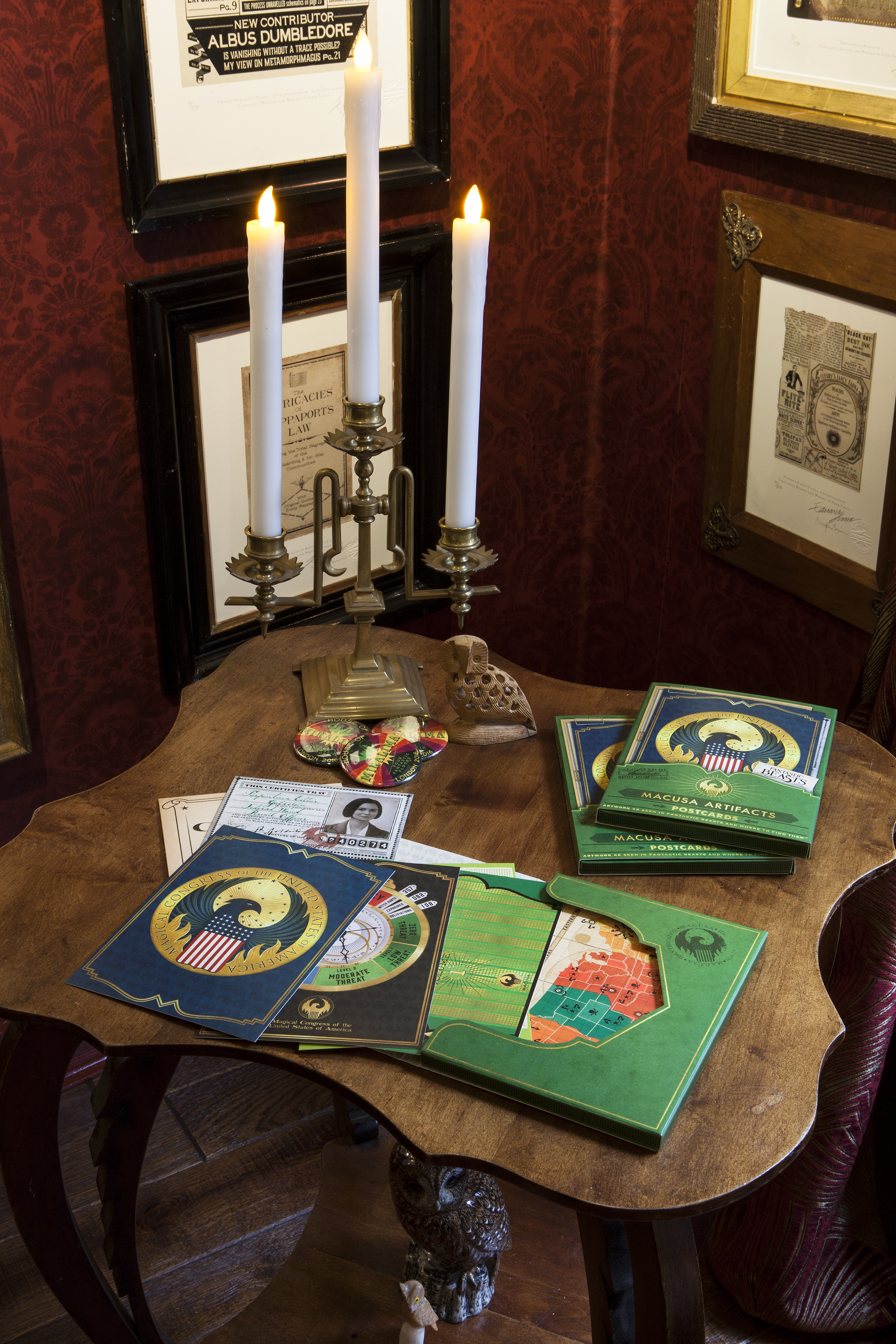 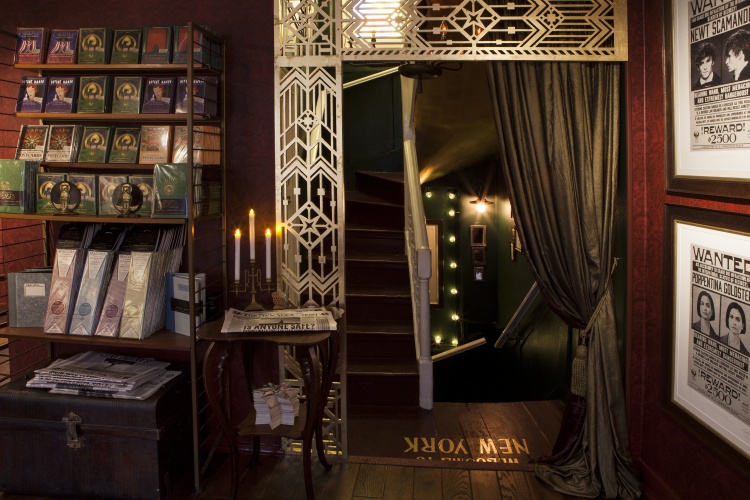 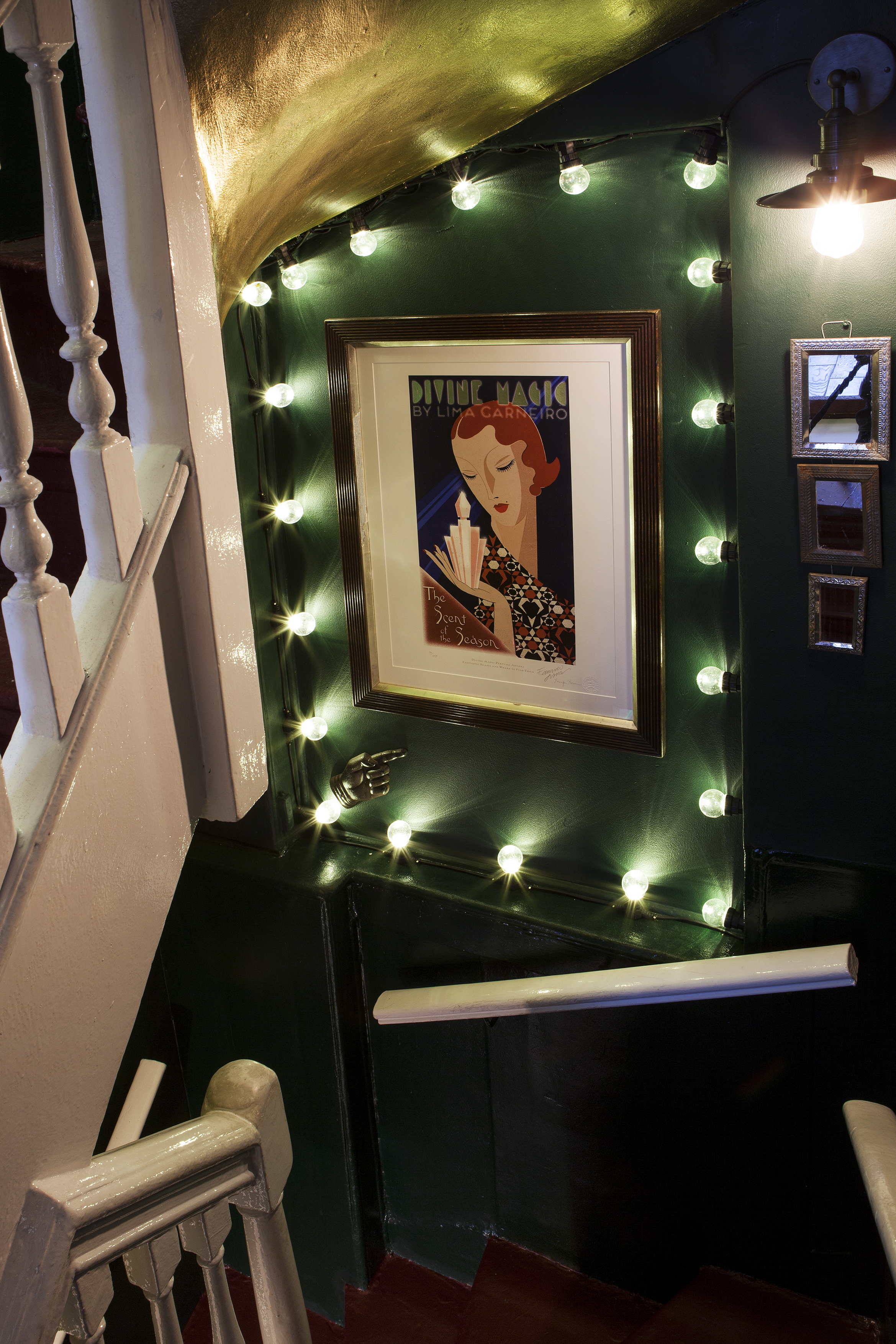 “Brexit 2”: What does Trump’s win mean for US designers?