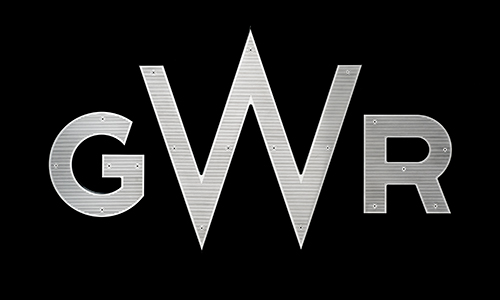 FGW’s head of marketing Phil Edgerton describes the relaunch as “a renaissance of rail”.

He adds: “We are in the middle of the biggest investment in rail in this part of the world since Brunel.”

The rebrand comes as FGW is set to invest £7.5 billion over three years into transforming its network, including increasing train frequency and cutting journey times.

The new branding – Great Western Railway – revives a name that was used by a pre-British Rail company.

The original Great Western Railway existed from 1833 until 1948, when it was nationalised and became part of British Rail.

The original company ran services that linked London to the Midlands, the South West and parts of Wales. It also employed Isambard Kingdom Brunel as its chief engineer.

Edgerton says: “This is the perfect time for us to bring back the Great Western Railway and signal that we are thinking and doing things differently for customers.”

Rushworth’s team was briefed to create an identity that “marked the start of a renaissance of rail”, says Edgerton.

He adds that the new look aims to show that “we are a rail company again and we are proud of it”.

The new identity launches on 20 September and is set to roll out across all touchpoints, including signage, train livery and staff uniforms. 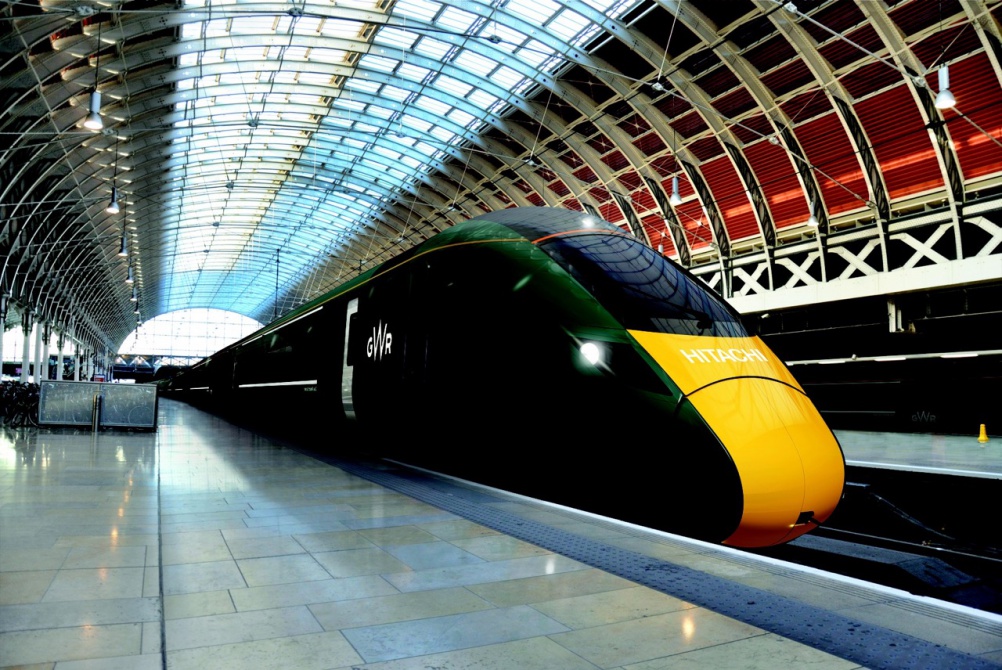 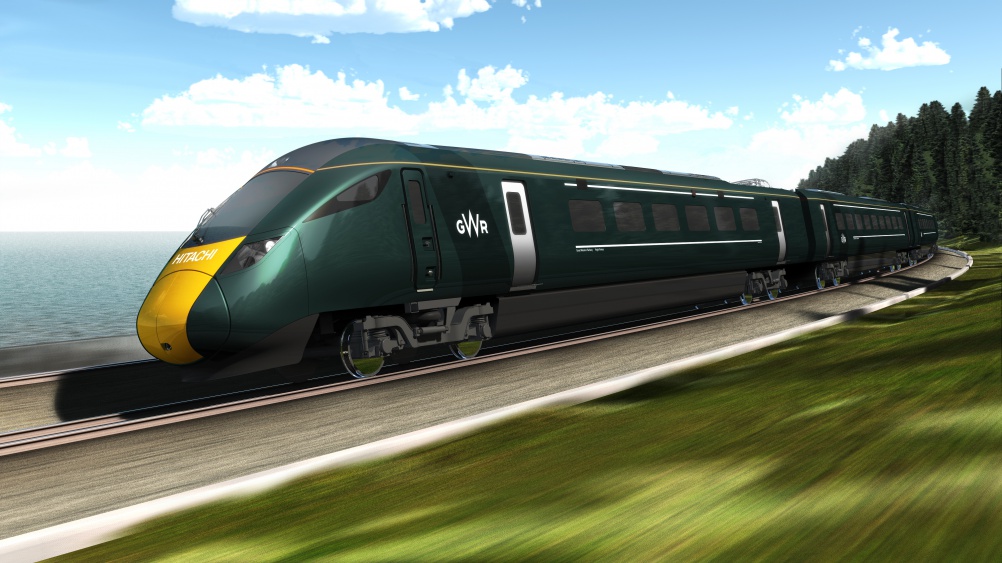 Paul Priestman: “It’s exciting to be part of the nascent space travel industry”