Architects and designers have been responding to a competition for proposals to solve London’s housing crisis.

The initiative has been organised by New London Architecture in collaboration with the Mayor of London and attracted more than 200 entries from around the world.

A total of 100 shortlisted ideas will be on display at New London Architecture from 15 October. Ten winning ideas will be announced next month, with the winning entrants invited to join a Greater London Authority working group to examine how their ideas could be implemented.

Here are five of the shortlisted ideas: 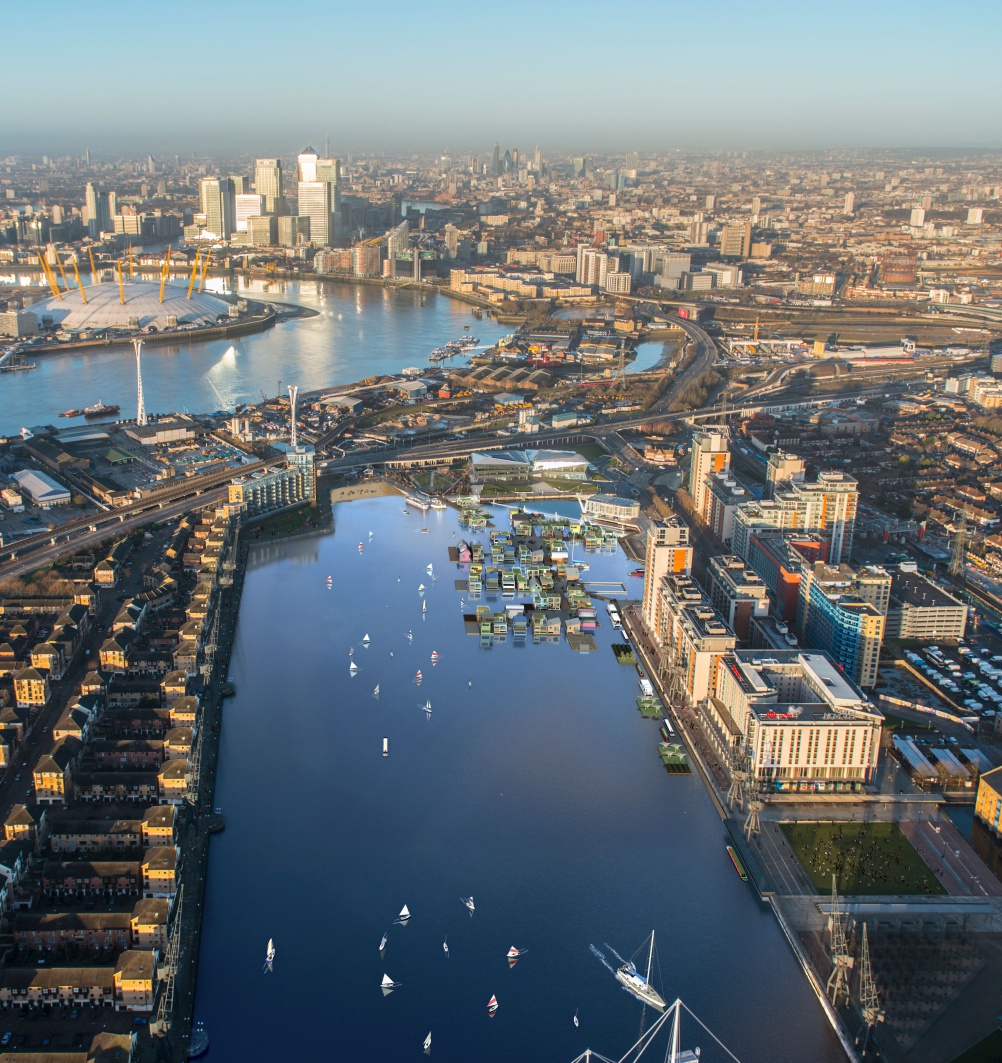 The proposal is pictured here at London’s Royal Docks. 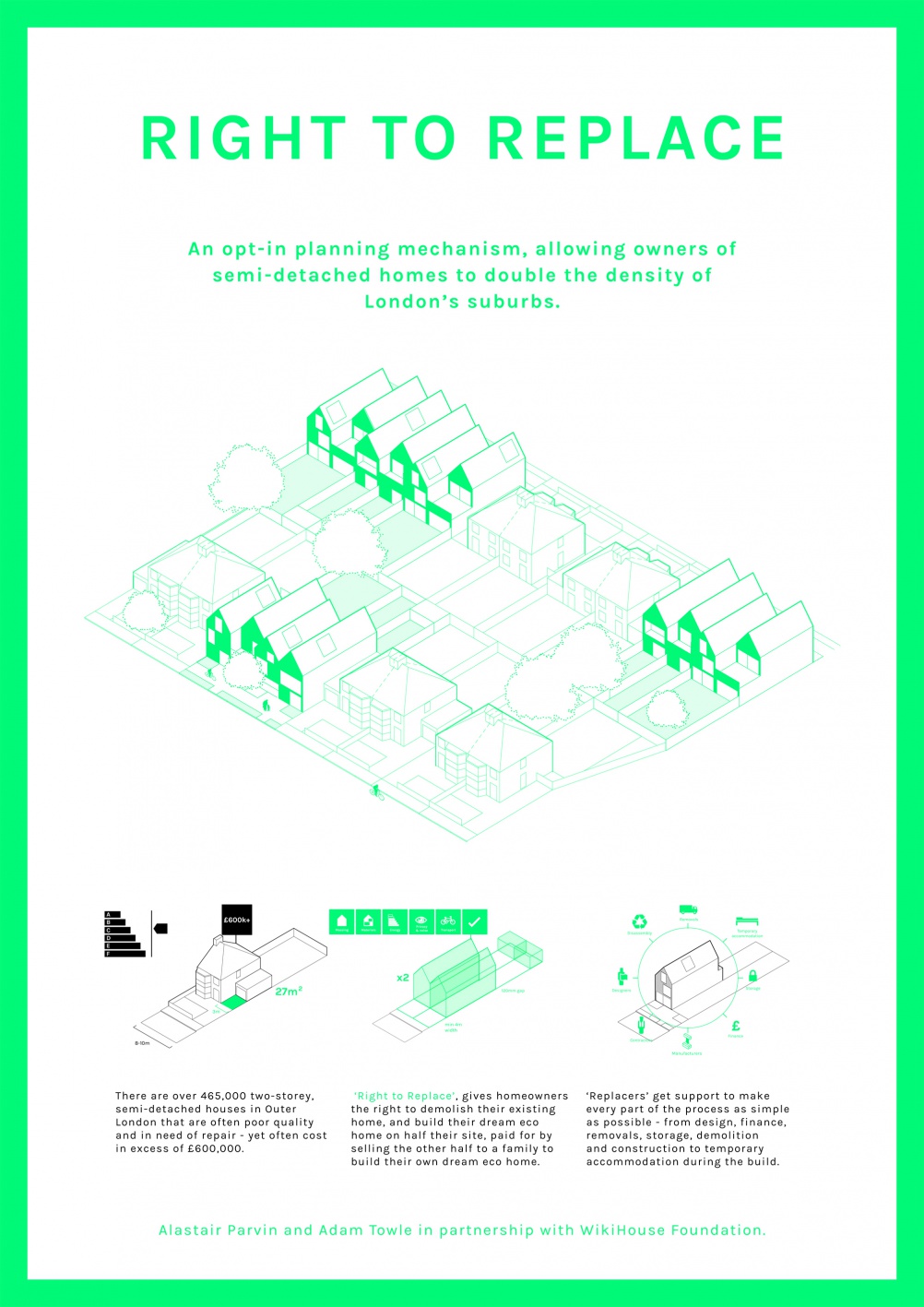 Aimed at London’s suburbs, this scheme would enable homeowners to demolish their properties to create their dream home – but only if they use half the space.

The designers say suburban houses are often inefficient with energy and land, so this concept would provide new eco-friendly homes, designed to the owner’s preference, while freeing up space for an extra residence. 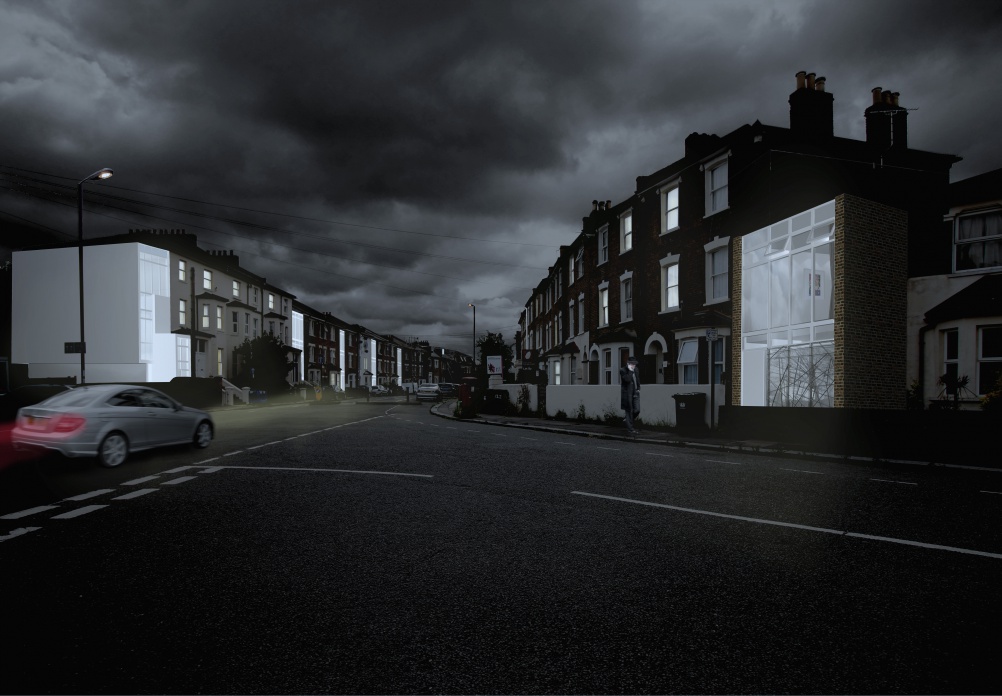 The Gap Housing project aims to use wasted space between terraced and semi-detached homes by creating micro-housing in the gaps.

Other schemes that employ unused land include WSP|Parsons Brinckerhoff’s research into delivering housing on top of public buildings and Bell Phillips Architects’ proposal to build modular homes on the flat roofs of post-war housing estates. 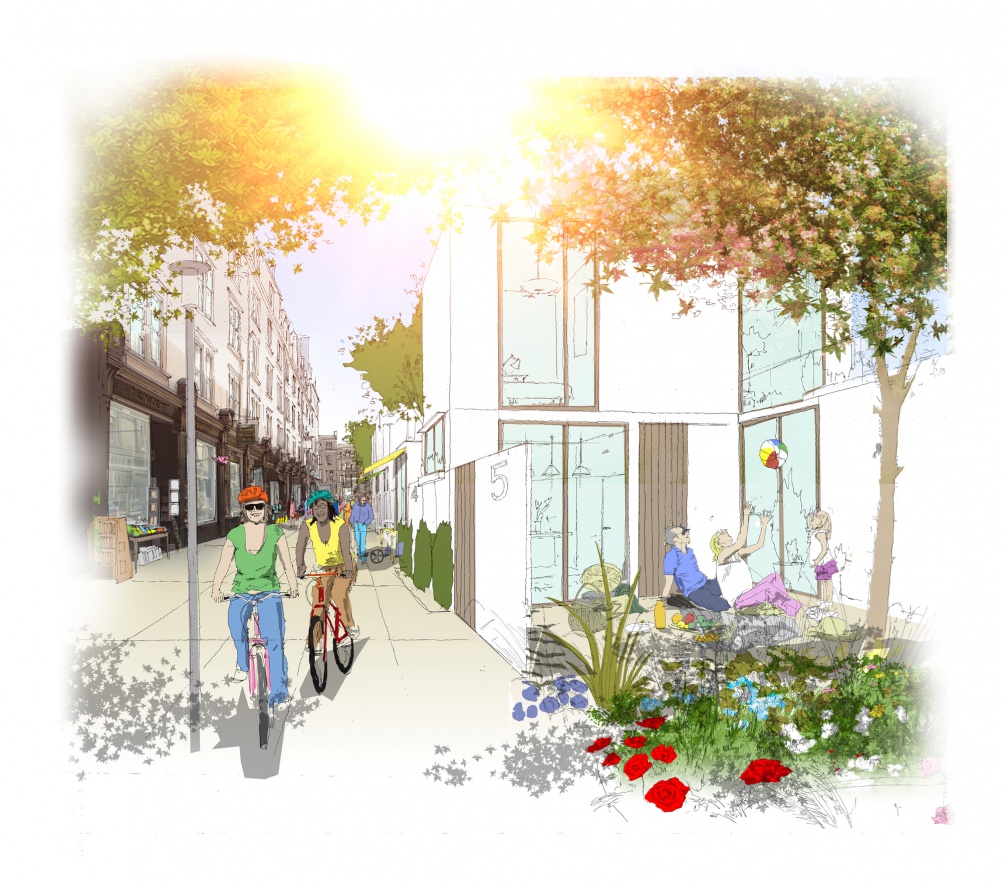 Studio NBBJ has proposed replacing a selection of London’s roads with rows of new dwellings and pedestrian-friendly areas. London has around 9,000 miles of streets. 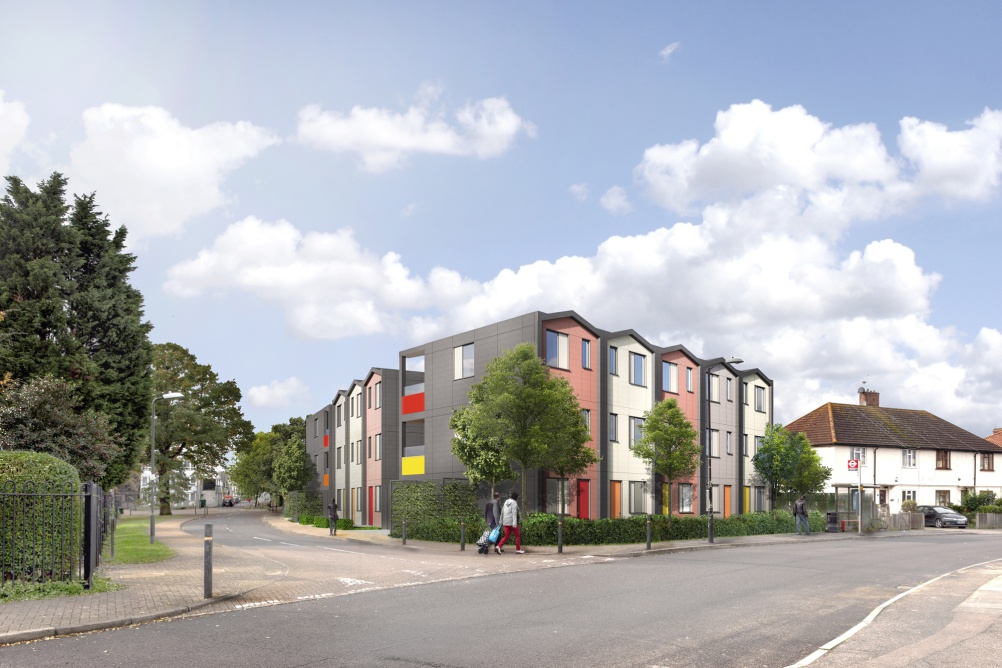 The Y:Cube proposal is built around 26m2 one-bed studio houses, that arrive on site as self-contained units and can be used together to create new apartment buildings.

They are aimed at providing affordable starter accommodation for young people and the first Y:Cube development opened with the YMCA in Mitcham last month.

Sony’s chief art director: “We always fight with the engineers”

Royal Mail reveals out of this world Star Wars stamps

Apple launches a stylus, but what would Steve Jobs think?

How to take control of the gender gap