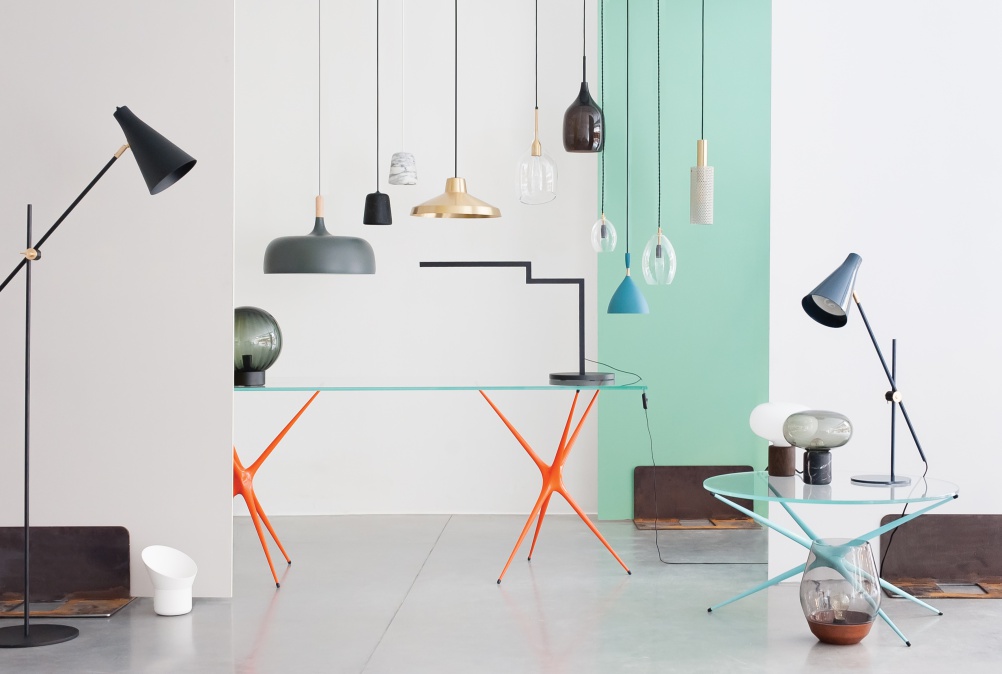 This year’s edition of designjunction is the fifth to take place at London Design Festival. The event features a host of brand showcases, product launches, workshops and seminars across two central London venues.

We look at what’s in store for this year. 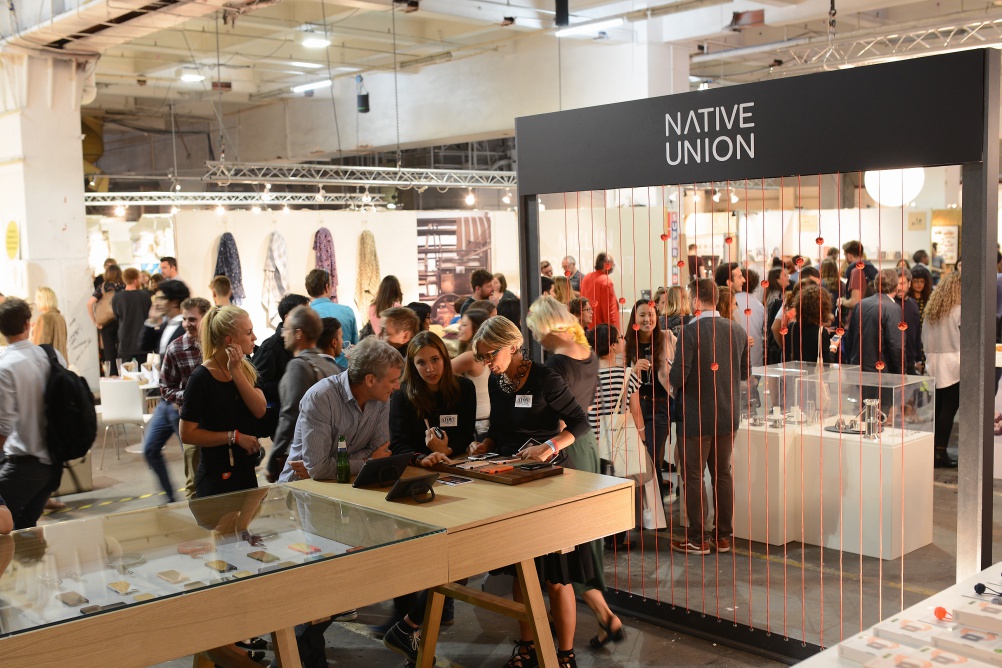 This year designjunction is moving on from its previous venue, the charmingly disheveled former Royal Mail Sorting Office on new Oxford Street.

The 2015 edition of designjunction will be split across two venues – The College, formerly home to Central Saint Martins College of Art and Design, and Victoria House B1. Both are opposite each other on Southampton Row.

The College will be the showcase venue for more than 100 international contemporary design brands and will feature a series of product launches. Designjunction will be taking over five floors of the Lethaby Building as well as other spaces within the campus.

Across the road, Victoria House B1 will play host to more than 50 pop-up shops – which designjunction says will nearly double its retail offering from last year. 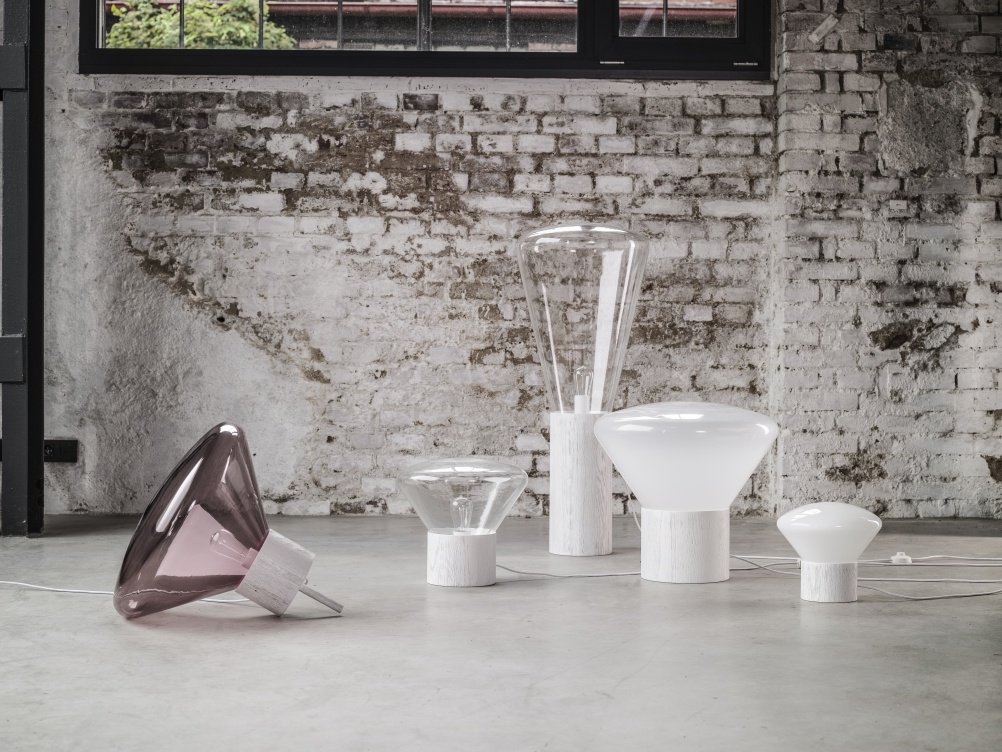 This year’s lightjunction event, which focuses on lighting, will take over the entire ground floor of The College. A series of light displays from the likes of Fontana Arte, Northern Lighting and Brokis will take over the former staff headquarters and the old Dean’s office.

Also in The College, Camilla Barnard will be designing and building a pop-up London Underground station made entirely from wood. The life-sized installation will be hand painted to look like a typical station. It will host new Transport for London design collections from designers including Alice Made This, Lindsey Lang and Mini Moderns. 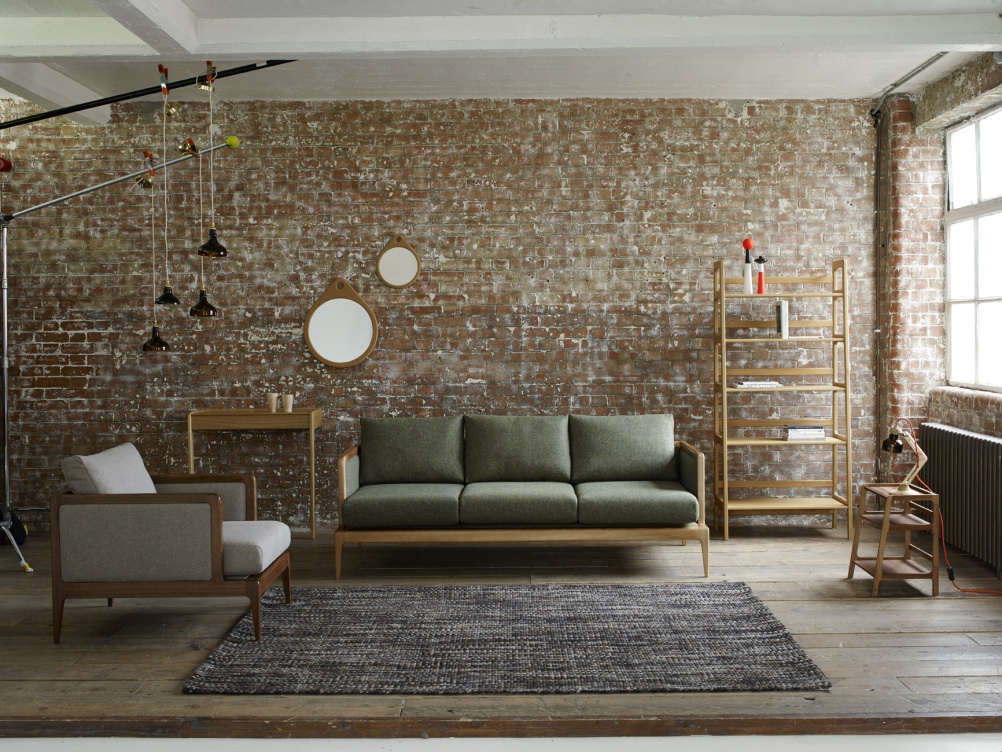 The former classrooms in The College will play host to brand showcases from the likes of Herman Miller, Wrong for HAT, Fritz Hansen and Vitra.

Meanwhile over at Victoria House B1 there will be more than 50 pop-up shops from brands including Heal’s, Outline Editions, Uniform Wares and the Design Museum Shop.

Victoria House B1 will also play host to the “Design Clinic” from Nest.co.uk. This is a home advice collaboration with interior designers 2 Lovely Gays. Visitors will be able to book complimentary sessions and the 2 Lovely Gays will also host daily design masterclasses at the venue. 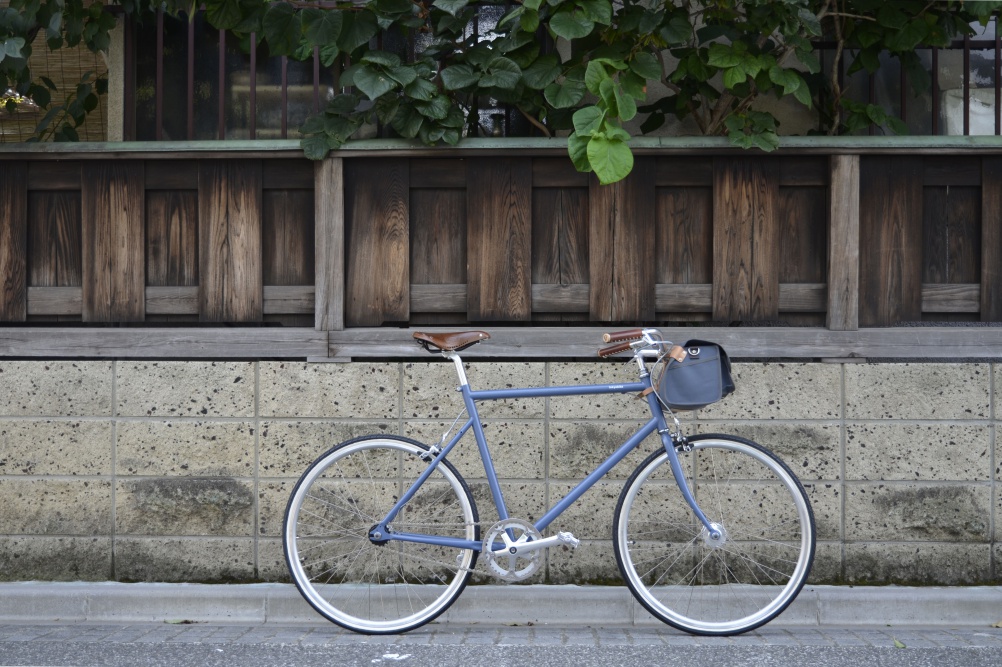 A full seminar programme, chaired by Aiden Walker, will take place at the 300-seat former Cochrane Theatre at The College.

Talks will be themed around the concept “Design for a Reason” and speakers will include Yves Behar, Paul Priestman and Benjamin Hubert.

Victoria House B1 will be the base for the Tokyobike tours, where visitors will be offered a series of guided bike tours across London, taking in design highlights. 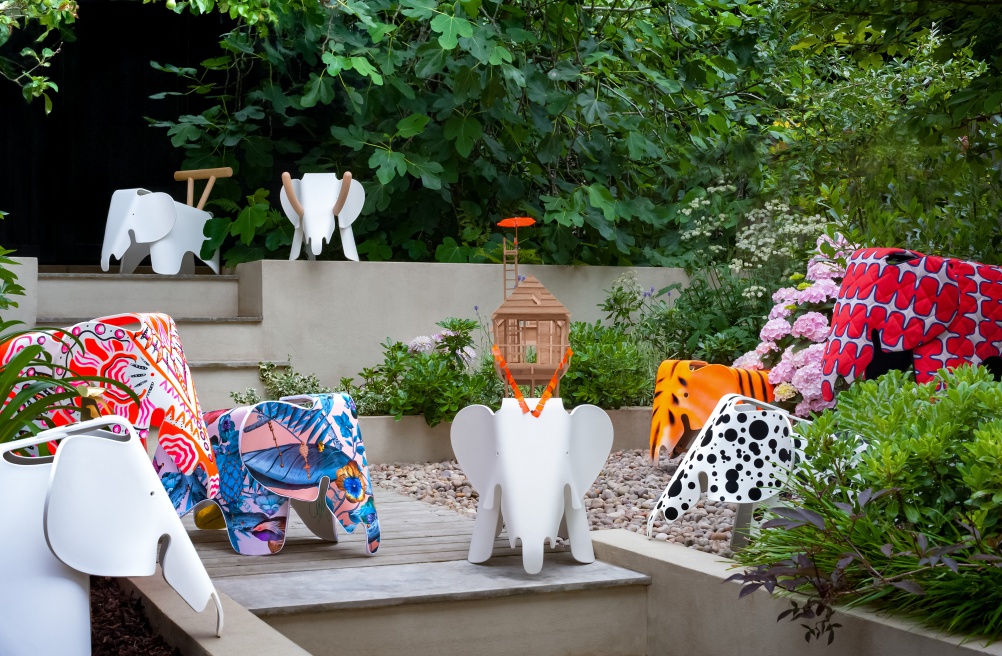 This year’s designjunction charity project is entitled “A Child’s Dream” and is to raise funds for charity Teddy’s Wish – which researches into Sudden Infant Death Syndrome, neonatal death and stillbirth and supports grieving families.

For the project – which is a collaboration with Vitra – 21 designers, including Kenneth Grange, Eley Kishimoto and Lee Broom, have adapted the iconic Eames Elephants. These designs will be on show at designjunction and will be available to buy in a live online auction from 23 September.

Designjunction takes place from 24-27 September at The College and Victoria House B1 in central London. For more information visit thedesignjunction.co.uk/london.