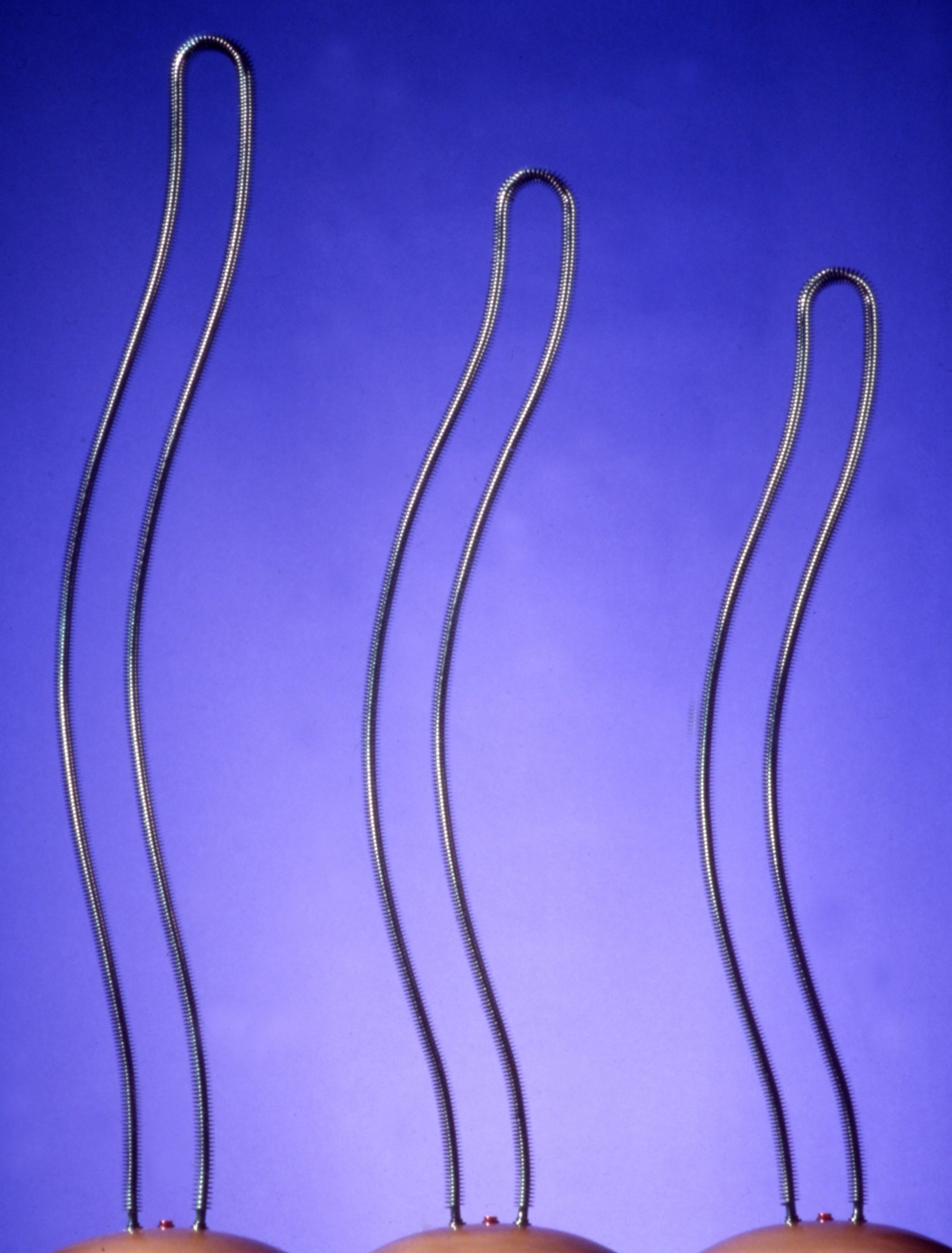 Paul Priestman: “This playful design was the first in a long line of domestic radiators, and began our relationship with the visionary manufacturer Bisque. The sinuous shape emulates that of a cactus, while the base is reminiscent of a mound of sand. This design, along with some of our other radiators for Bisque like Hot Spring and Hot Hoop, were instrumental in changing the perception of radiators as peripheral objects that are part of a building into interior design statements.

Cactus featured in the Rewind exhibition at the Victoria & Albert Museum in 2002, which celebrated 40 year of British Design and Art Direction, and is now in the museum’s permanent collection.” 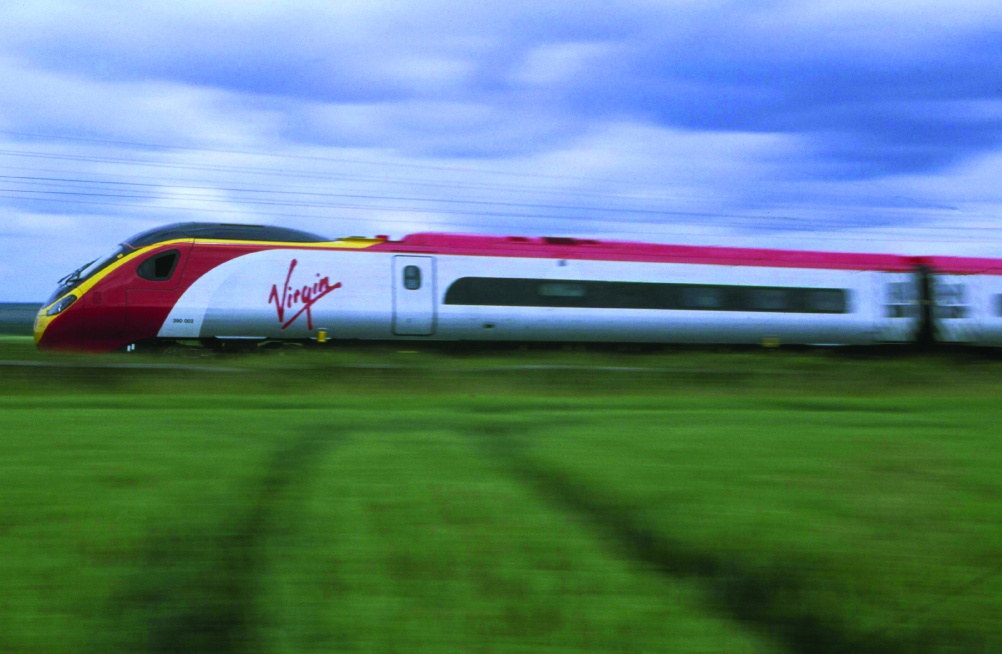 PP: “We had designed the first ever lie-flat seat for Virgin Atlantic in the late nineties, which was a real turning point in the aviation industry, so when Virgin moved into the rail sector, they called upon us to design their trains.

The Virgin brand and its attitude as a maverick were ideal to translate into a revolutionary trainset. The design language evolved from the aerodynamic nose, a clean, fluid form evocative of the classic British racing car.

The Pendolino was one of our first large scale transport projects and saw us design everything from the nose of the train to complete interiors. The train is arguably the most recognisable in the UK, and we’re proud that they are still to this day being used to sell Virgin’s service.” 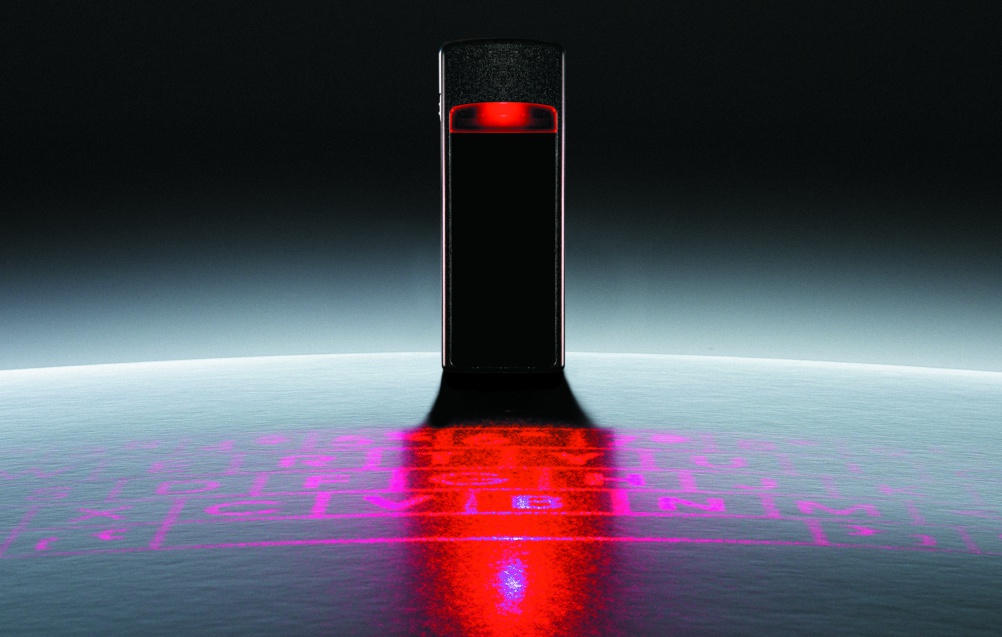 PP: “We designed the Virtual Keyboard in the early 2000s, when mobile phones and PDAs were becoming ubiquitous. By linking through Bluetooth to a mobile device, VKB used laser and infrared technology to project a full size keyboard on any flat surface. While VKB was hugely convenient for personal use, it was especially well suited to professional environments where dirt and bacteria trapped in keyboards could be an issue, such as hospitals. We will have a working model of the Virtual Keyboard in the exhibition.”

PP: “This is probably the largest project we’ve worked on in the UK to date. We were internal environment team leaders at BAA’s Heathrow Terminal 5, working with a whole team including architects, engineers, interior designers, landscape designers etc.

Our extensive experience across the travel industry means that we’ve become experts at understanding passenger behaviour. What we wanted to do at Heathrow’s Terminal 5 was create an environment that was easy and intuitive to use. We designed a suite of products incorporating everything from check in desks to wayfinding, all with a view to take the stress out of travelling.

It’s great to see that these products have now been installed in Terminal 2.” 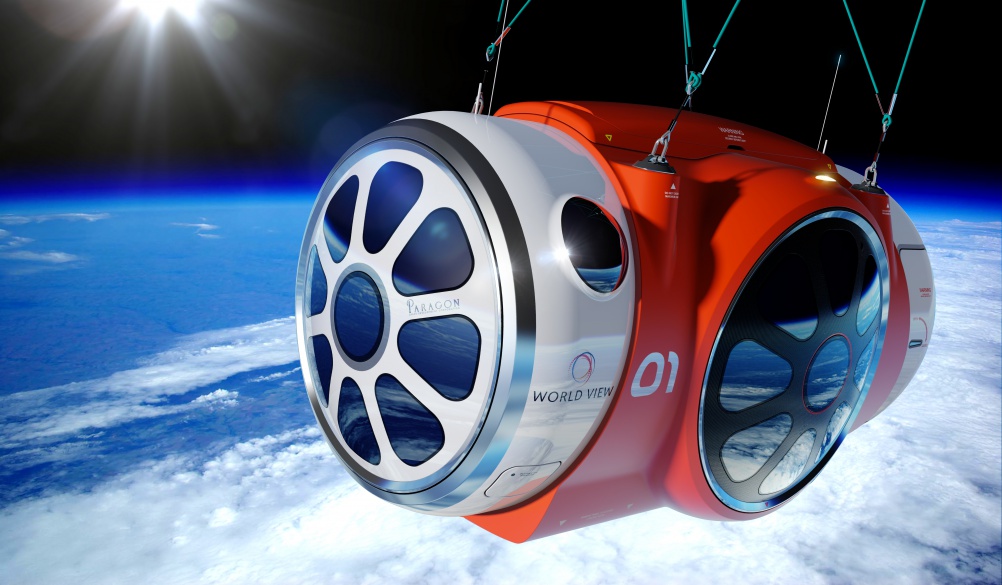 PP: “World View Experience is a dream project to work on. It’s incredibly exciting to be part of the nascent space travel industry.

We were approached by the Paragon Space Corporation, who wanted to create an alternative vehicle for space tourism. They wanted to create something that focused on passenger comfort for this extraordinary experience. Our work designing luxury travel experiences meant we were a natural fit.

The engineering and technology behind the capsule offered different options to traditional rocket ship design. World View Experience is not about speed, it’s about enjoying a once in a lifetime journey. In fact, where most commercial space travel journeys would only last about two hours, World View Experience takes passengers up to the edge of space for a trip between six to eight hours long. As a result, we wanted to create an exterior that was the perfect balance between form and function, enabling passengers to have as wide a viewing window as possible, while the interiors are all about comfort.” 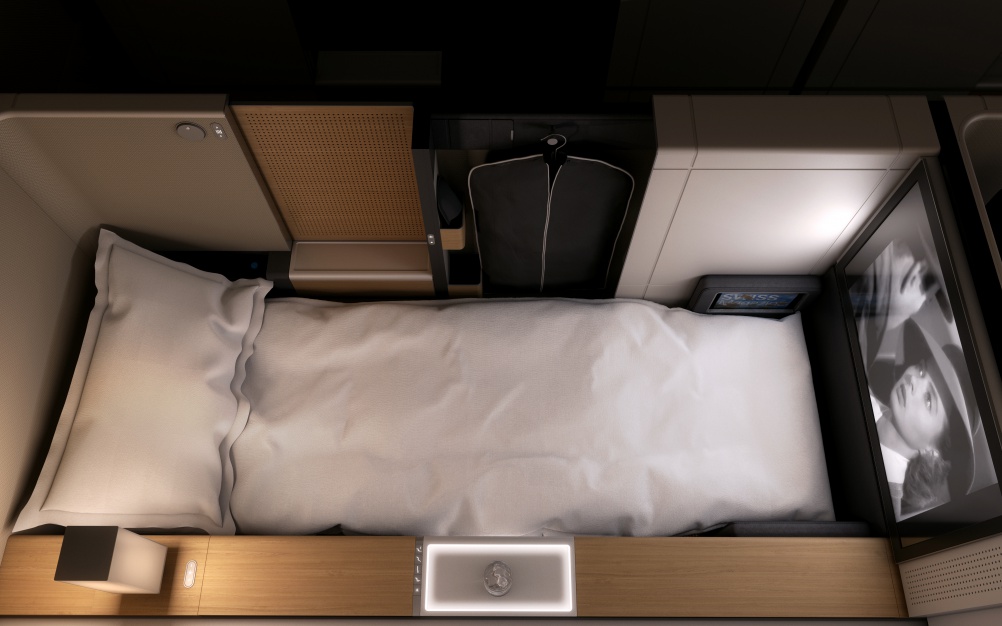 PP: “We have a long-standing relationship with SWISS and designed the airline’s A330 First Class cabin in 2009, which was highly appraised as much in the design industry, as in the aviation sector and by passengers.

Earlier this year, our new designs for the airline were released. The success of the 2009 cabin meant that the new designs were to be a natural evolution of those interiors, providing passengers with an enhanced version of the previous seat with more space, over 50% more storage and privacy, whilst maintaining key elements of the brand identity.

We design for national carriers all over the world, including South African Airways, Turkish Airlines, Thai Airways, Korean Air and the LATAM Group to name just a few, and for us it’s important that the design of the cabin reflects national culture and heritage. The new cabins for SWISS are luxurious, elegant and timeless with a lightness of touch, precise craftsmanship and attention to detail that embody both the SWISS brand and Switzerland as a whole.”