As the Wolff Olins-designed London 2012 branding debate continues, should the Olympic organisers reveal the full scope of the ‘evolved’ work now, or wait for the fuss to die down? 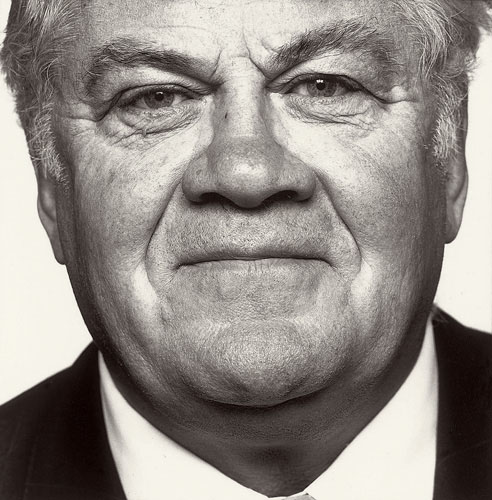 Logos always take time to settle down and good ones are always controversial at first. The more rationale that can be given for this one will make the journey from surprise and suspicion to affection and admiration that much quicker.
Anthony Simonds-Gooding, Chairman, D&AD 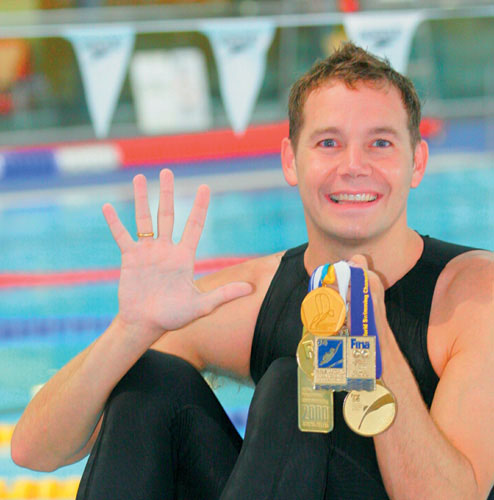 The logo was always going to be criticised – the image is unusual, but something more traditional would have been criticised for not being creative enough. I feel the image of the games, however, has been ‘blandified’, and the Olympic rings are also lost a bit in this design.
James Hickman, Former Olympic swimming champion, and PR director, 2008 World Swimming Championships 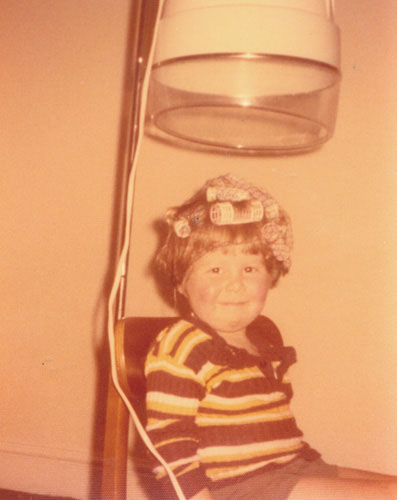 The fuss – otherwise known as the Daily Mail – will soon turn its attention to Boris Johnson, the cost of taking the kids on holiday and Tim Henman’s glorious defeat. Personally, I think the organisers should do whatever they intended. But, then again, I’m confused today, and can’t blame the logo’s launch video for that.
Ady Bibby, Creative director, True North 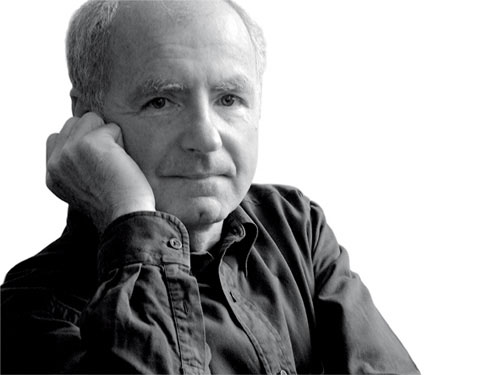 The ‘event’ is the games, not the logo, and launching it in isolation is a bad idea, particularly when public money and the tabloid press are involved. All that is left now is damage limitation – whatever is done is just going to provide more fodder for ridicule. Otl Aicher’s work for the 1972 Munich games and Arnold Schwartzman’s for the 1984 LA games are perfect examples of intelligent overall graphic structures, both incorporating unshowy logos, allowing for far greater contributions from other creative ingredients. Perhaps this is where the London Olympics strategy went wrong?
Mike Dempsey, Founding partner, CDT Design 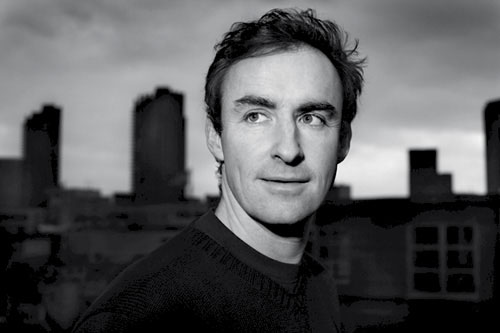 I absolutely, definitely think they should hold their nerve and not reveal more until they start delivering on the broader campaign. The logo was radical. It prompted a knee-jerk reaction which I’m sure they anticipated. It has done what it was designed to do – engage wider communities. The Olympic promotional tour buses, complete with logo, are taking to the roads. They look good and should get more people on board.
Charlie Hoult, Chief executive, Loewy