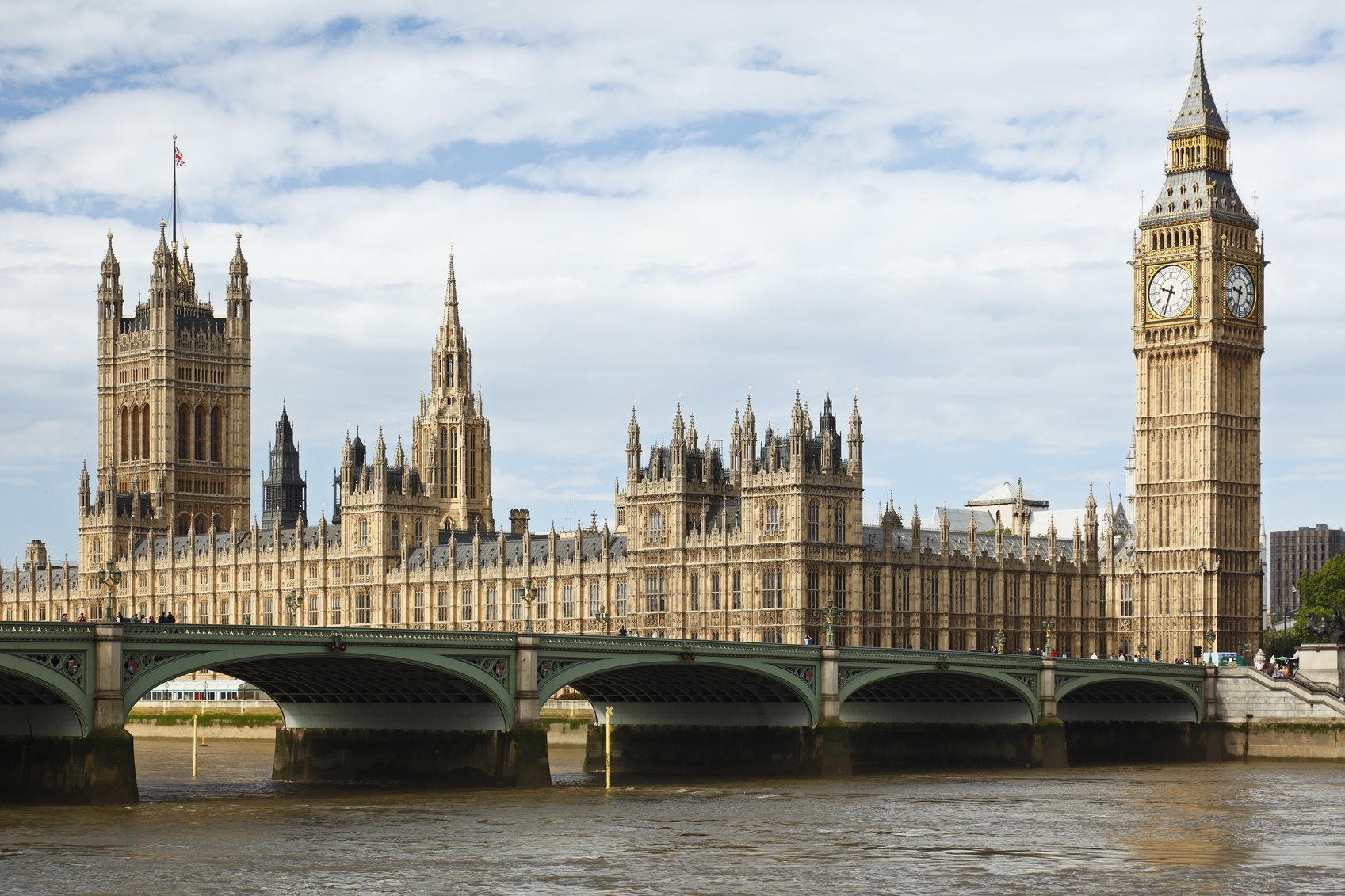 The Government is putting together a new framework of suppliers, which is worth between £180-350 million and covers creative, strategy and digital.

The re-rostering process is being run by the Crown Commercial Service and it is expected that 20 consultancies at most will be included in the new framework.

The roster is called the Campaign Solutions Framework and although it broadly calls for “advertising and marketing services”, design also falls under its banner, according to a Cabinet Office spokeswoman who confirms there is no separate design framework.

Crown Commercial Service says that the purpose of its four-year framework “is to deliver fully integrated end-to-end campaign solutions”.

As such, a range of suppliers is sought with experience in strategy development, creative for campaigns, digital marketing and social media, public relations, direct marketing and partnership marketing.

Applicants are allowed to enter as individual consultancies or as a consortium and will need to show that they can deliver “end-to-end campaigns” using their own “resources, experience and capability”.

You can find information on how to apply here.