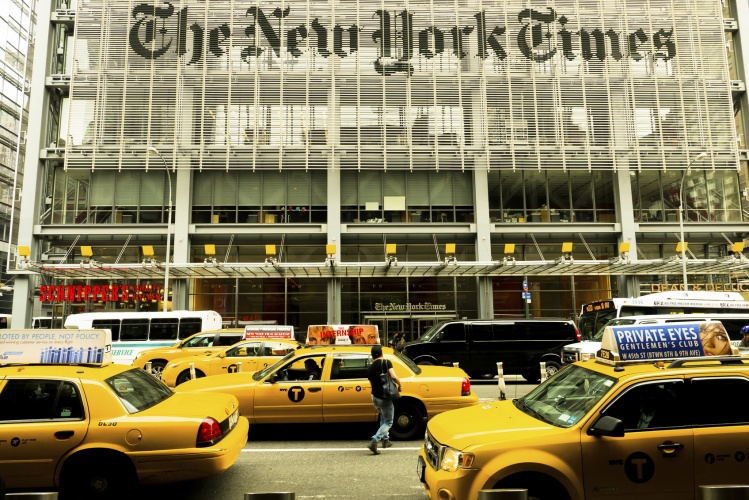 Acquiring Fake Love will allow The New York Times’ marketing arm to grow its experiential marketing, virtual reality and augmented reality capabilities, according to the company.

“We’ve worked with Fake Love on projects in the past and have been very impressed with their experiential and creative skills,” says Sebastian Tomich, senior vice president of advertising and innovation at The New York Times Company.

“We’re now very excited to pair their capabilities with our ad products on The Times, with T Brand Studio, as we expand into producing campaigns off of The Times and into the fast-growing worlds of VR and AR.”