Graphic designers Robert Maude and Sarah Davies have designed a series of eight stamps for Royal Mail’s Special Stamps collection, marking the tercentenary of the birth of Lancelot ‘Capability’ Brown.

The graphic design duo was briefed to develop the style of each stamp, and solve the challenge of translating a large amount of landscape detail onto the small format of a stamp, according to Philip Parker, Royal Mail’s stamp strategy manager.

Sites include Blenheim Palace and Longleat

Parker says it was also decided early on in the process to commission new photography of the eight final locations, which has been done by photographers David Noton and Joe Cornish.

“There was only a limited timescale for the photography, which meant it wasn’t possible to show a variation in the seasons,” says Maude, “so we looked for differences in lighting and overall colour, as well as the notable features of each location to help differentiate each stamp.”

The selected stamps showcase some of the 18th Century landscape gardener’s most famous works, including the country estates of Blenheim Palace, Longleat, Compton Verney and Highclere Castle.

Royal Mail has also opted to include other sites such as Alnwick Castle, Berrington Hall, Stowe and Croome Park.

Consultancy Silk Pearce is responsible for the design of the associated products, including a presentation pack that reveals the ways in which Brown planned his horticultural works, as well as a First Day envelope featuring an image and historical information about the landscape gardener.

Royal Mail is providing a special handstamp on all mail posted in the village of Kirkharle, Brown’s birthplace until 22 August 2016.

The handstamp will feature a line drawing of Brown, based on a portrait of him originally painted by Richard Cosway in 1770s.

The stamps are available at royalmail.com and 8,000 Post Offices. 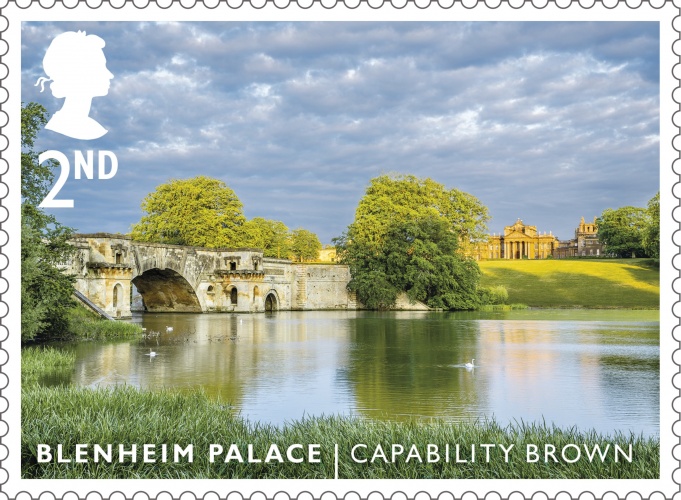 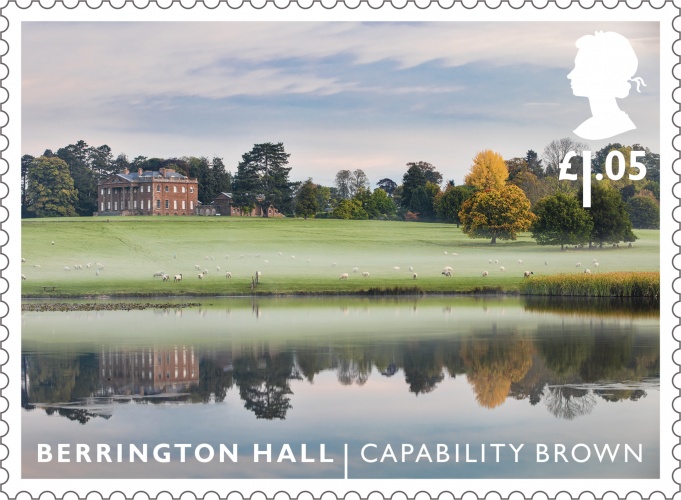 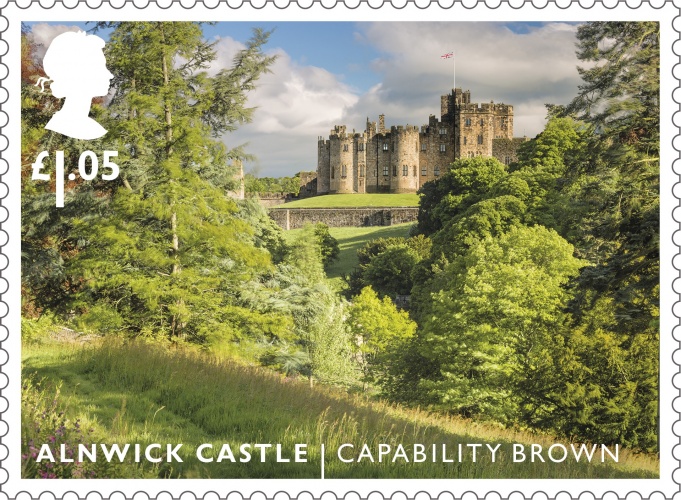 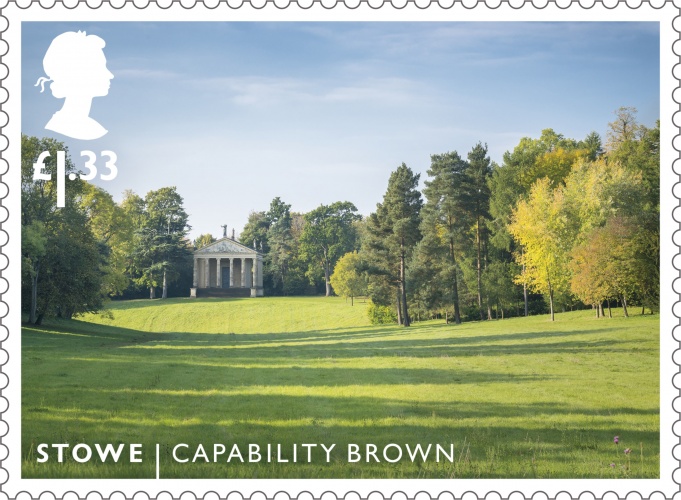 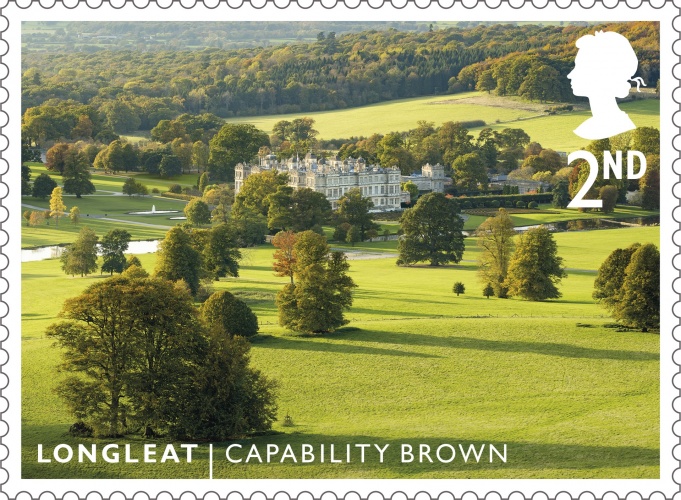 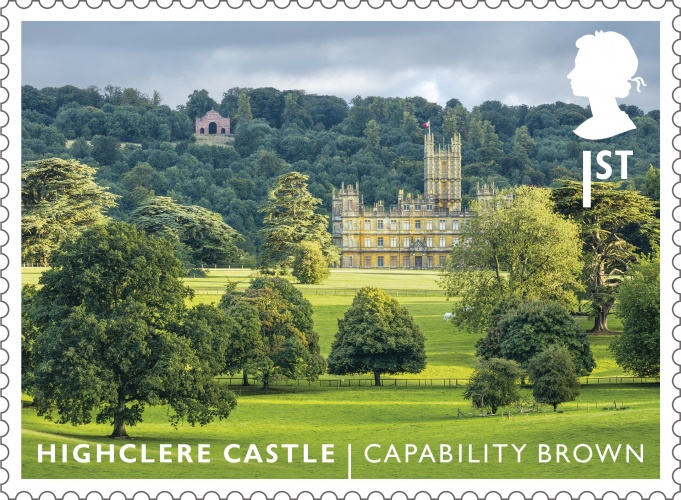 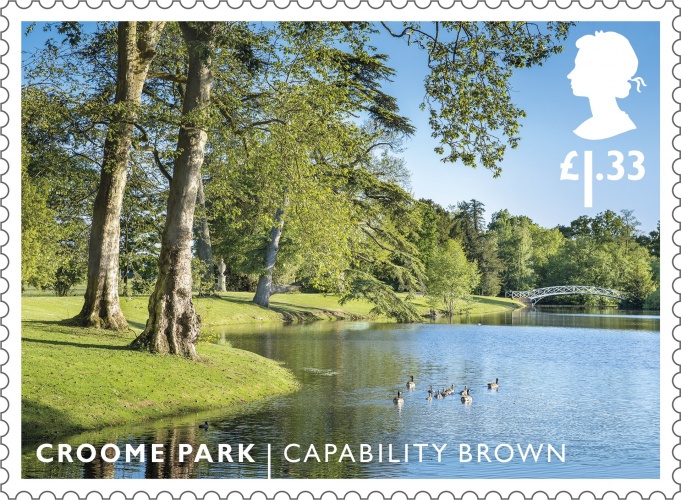 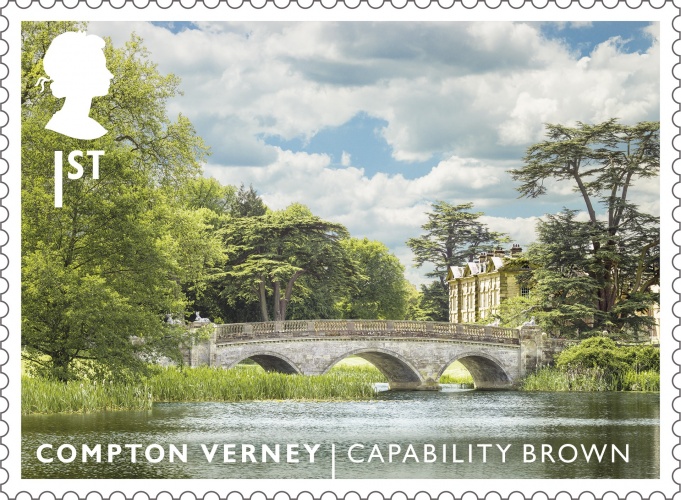