FutureBrand has created a new identity for the Himalayan kingdom of Bhutan, which is influenced by the country’s “Gross National Happiness” measurement.

Bhutan is a landlocked country with a population of around 770,000 people which is aiming to develop both its tourism offer and export development.

The country is known for its concept of “Gross National Happiness”, a phrase that was first used by former king of Bhutan Jigme Dorji Wangchuck in 1972 and aims to take into account the country’s Buddhist cultural and spiritual values when measuring economic development.

The Gross National Happiness index is based on pillars including sustainable development, conservation of the natural environment and establishment of good governance.

FutureBrand’s teams in Australia, Singapore and Hong Kong partnered with the Bhutan Department of Trade and the United Nations Development Program to develop the new branding.

FutureBrand says the intention of the project was “[To create] a strategy and visual identity to tell a compelling story for Bhutan and its products and services in an increasingly competitive global market”.

The consultancy says it began a project with an immersion and analysis phase in order to understand the country, its culture and key audiences.

It says this research showed that Bhutan is not widely known as a tourist destination; has been unable to benefit from economies of scale, due to a small population; and has been unable to create a unique offer as efficiently or inexpensively as larger competing nations.

FutureBrand says it therefore aimed to create an identity that would define the “competitive difference” that Bhutan can offer.

Spirit of the country

It says: “We designed Brand Bhutan to amplify the ethos of Gross National Happiness and capture the spirit of the country, its people and way of life.

“From the vibrant colours of the prayer flags to the spiritual patterns and symbolism of the country’s hand-made treasures – everything crafted for Brand Bhutan comes from the country’s pristine nature, timeless traditions and enduring values.”

Susie Hunt, FutureBrand chairman, Asia Pacific, says: “Bhutan is a small country with a simple idea that can change the world.

“Bhutan’s innovative social, economic and cultural development policies continue to inspire people around the globe to be the best they can be, and we look forward to seeing how this new brand and toolkit can help shape the future of the nation and its people.” 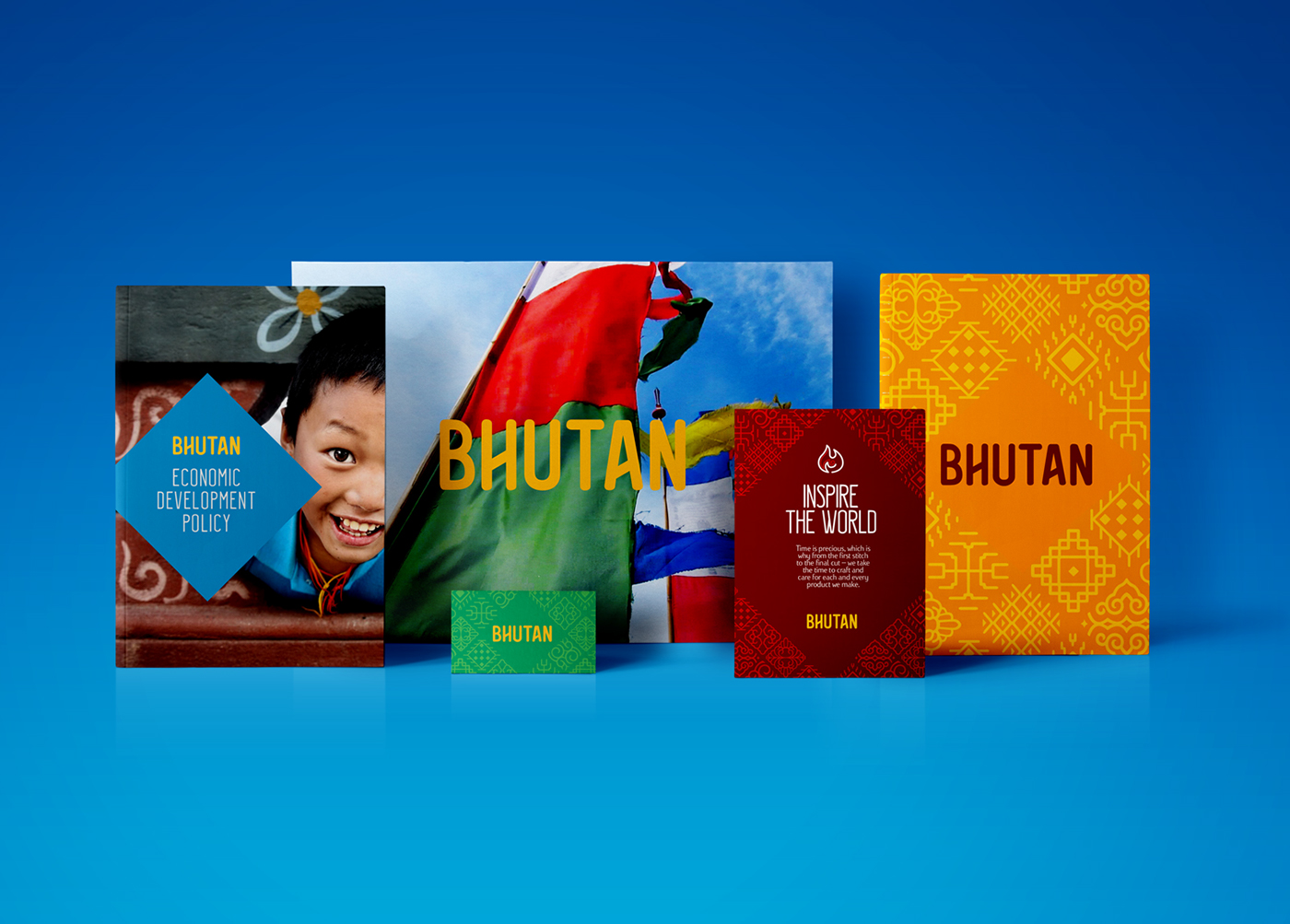 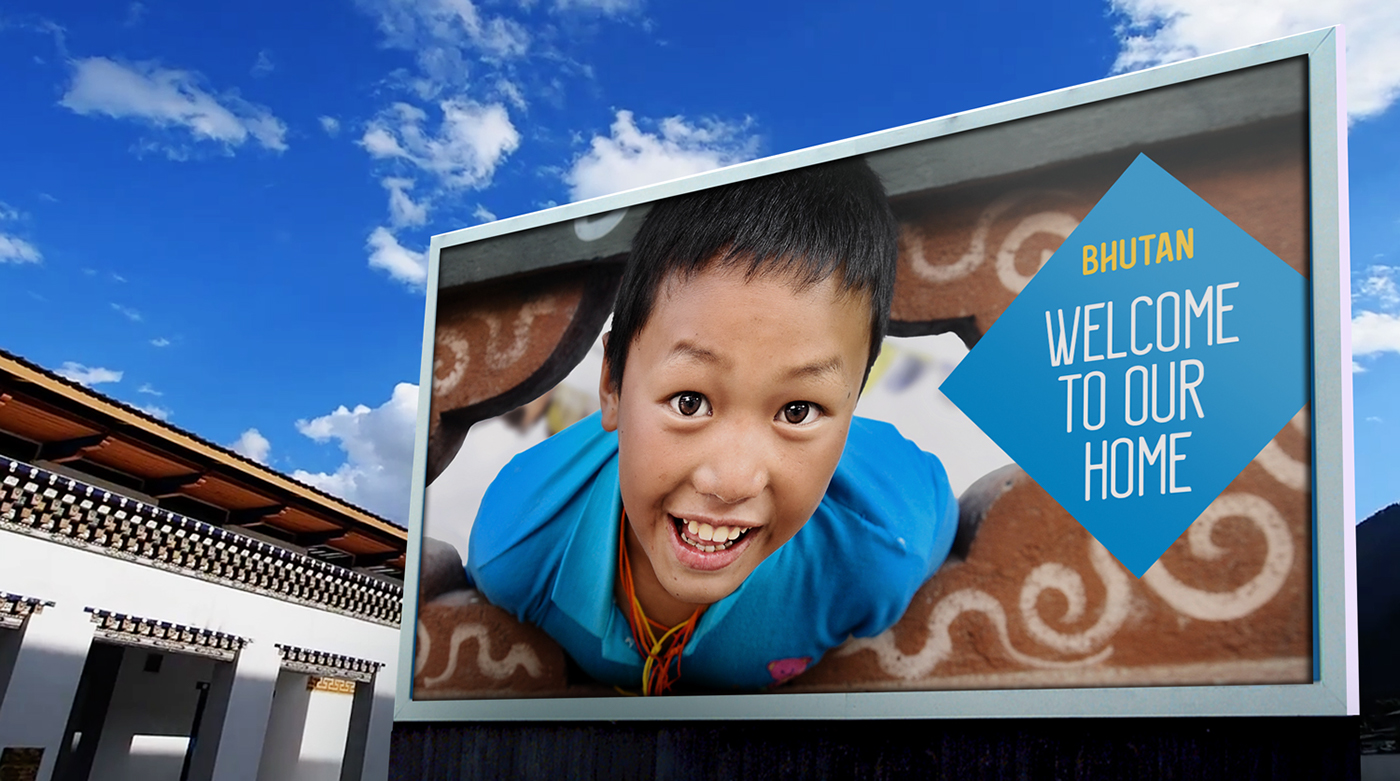 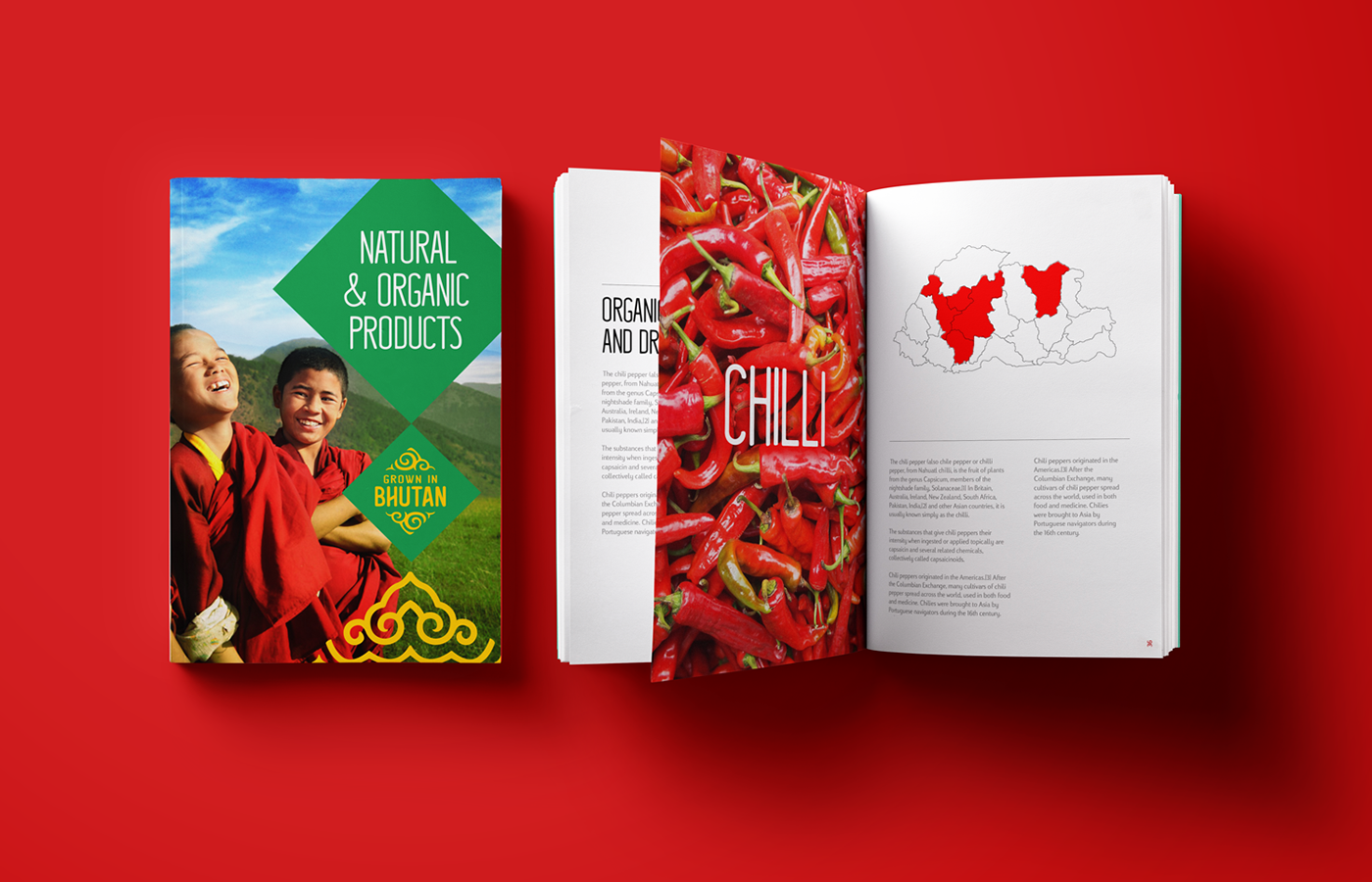 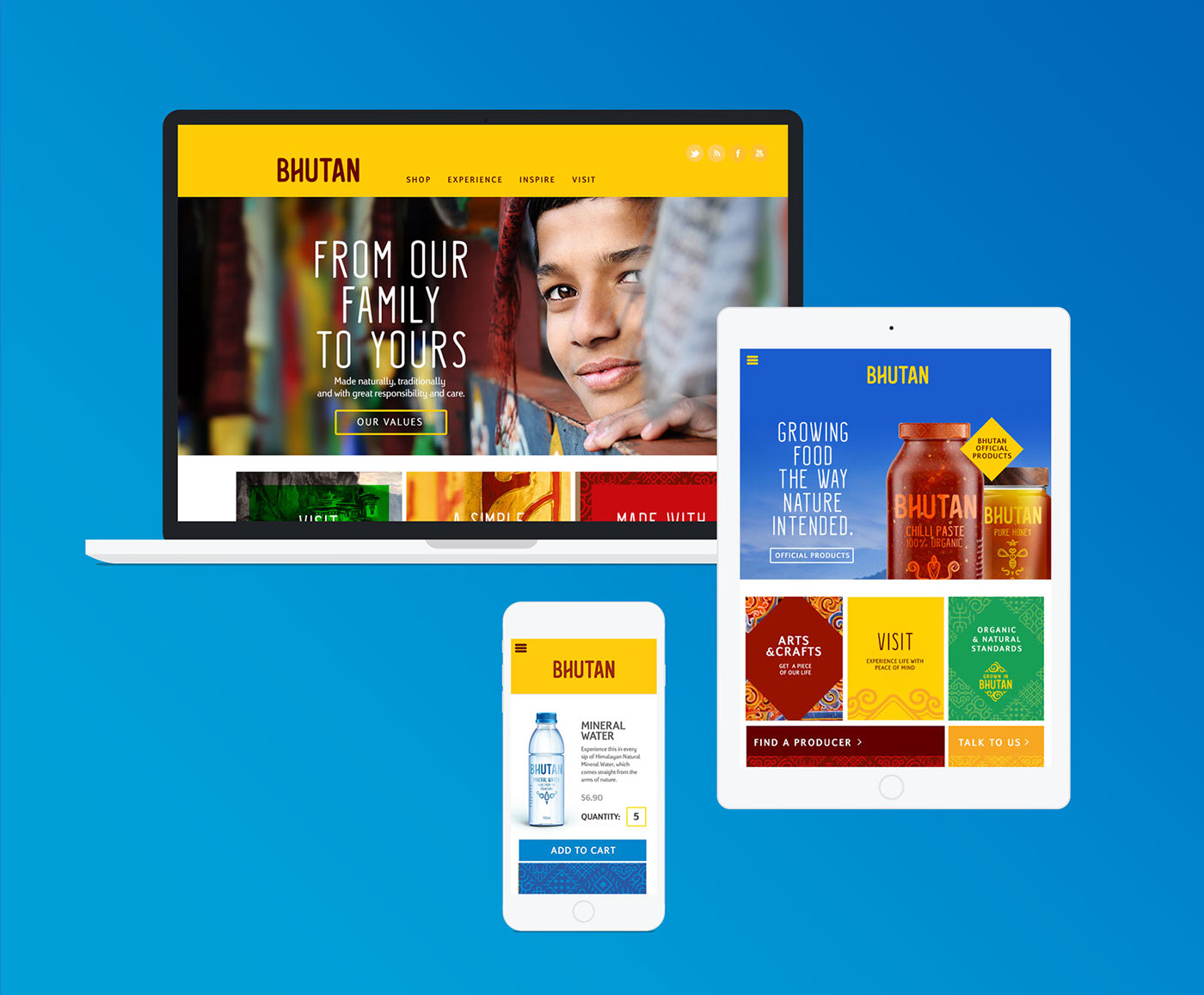 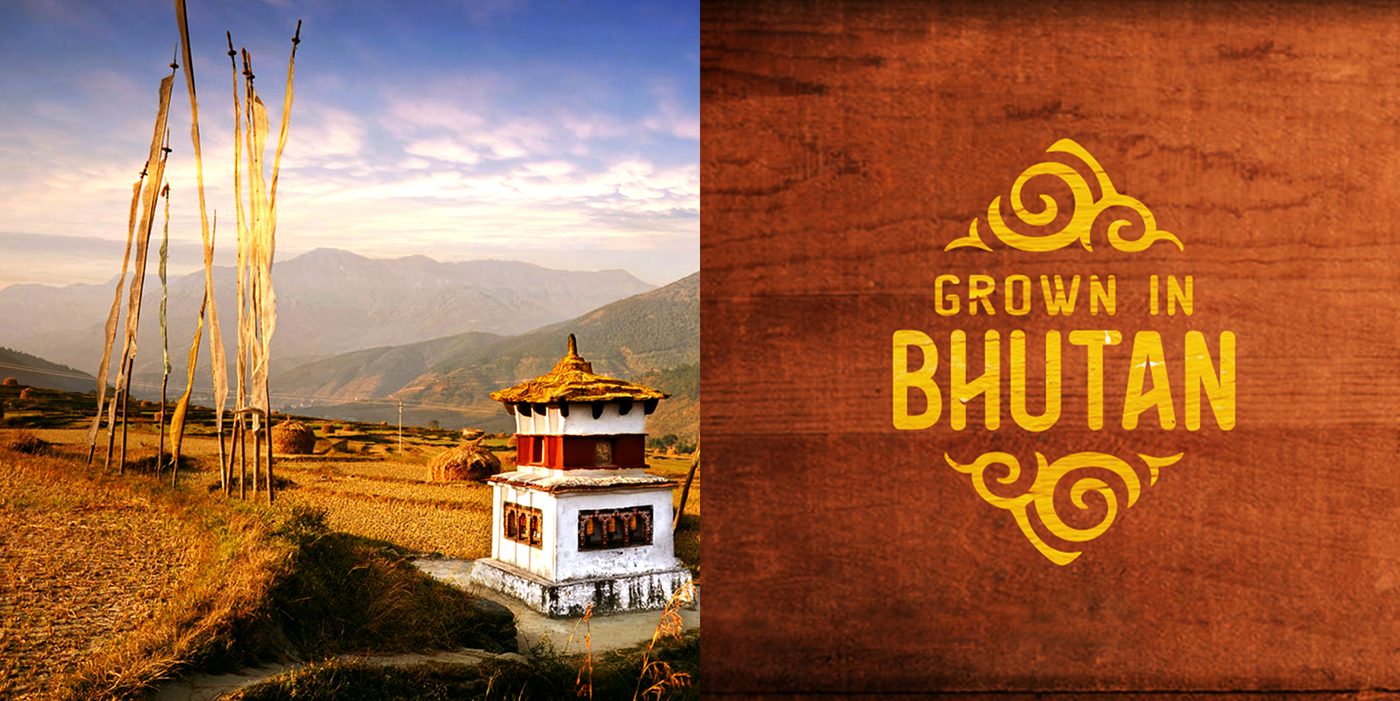 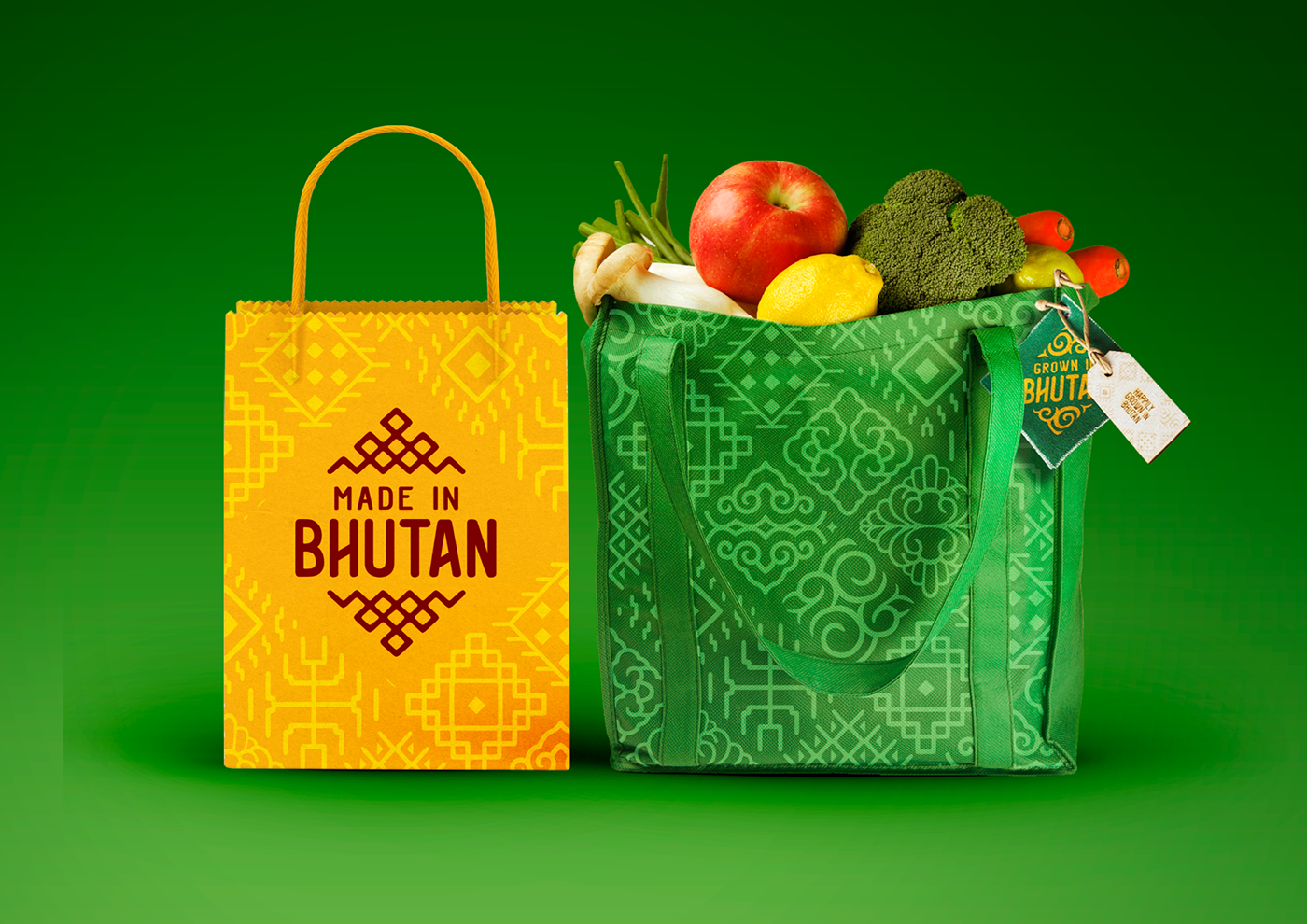 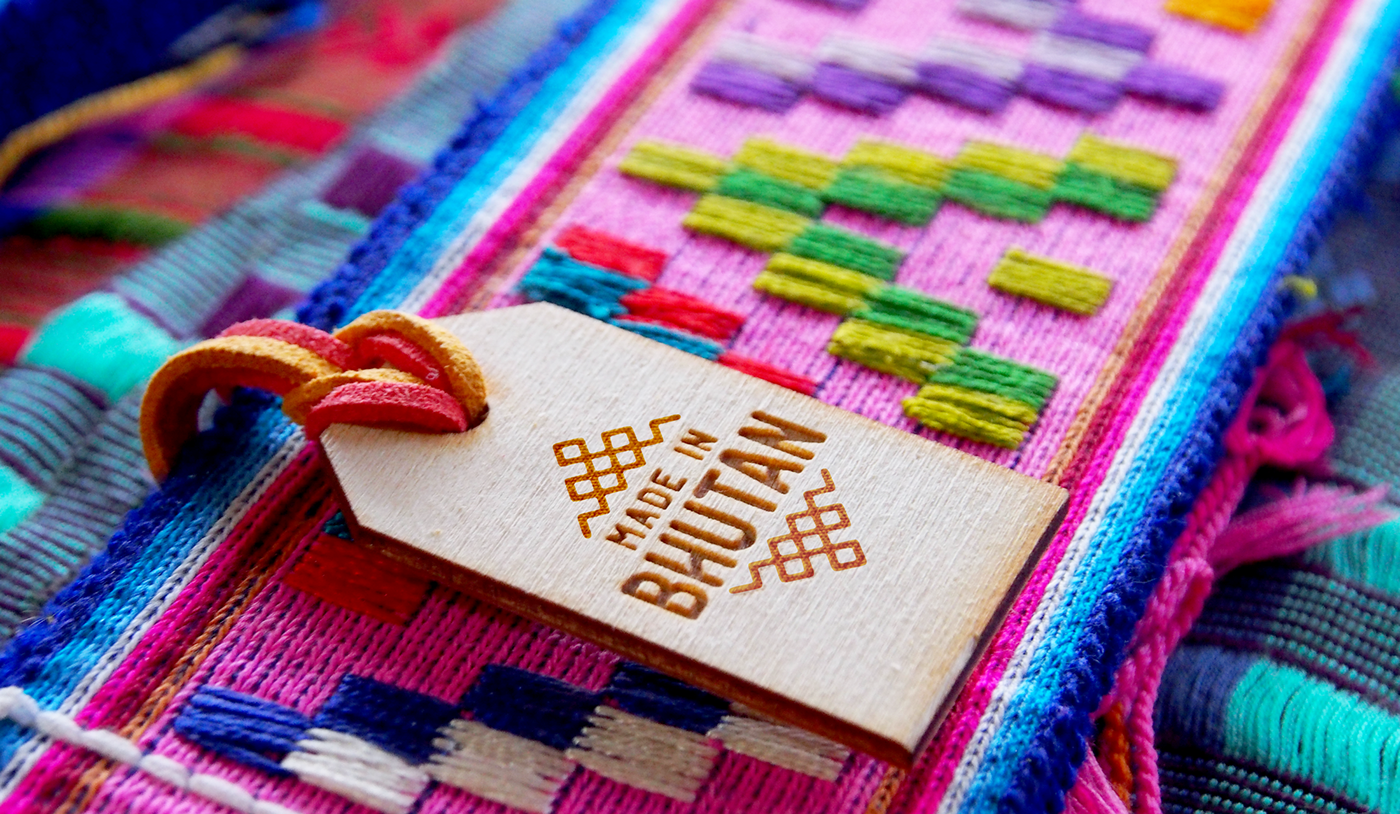 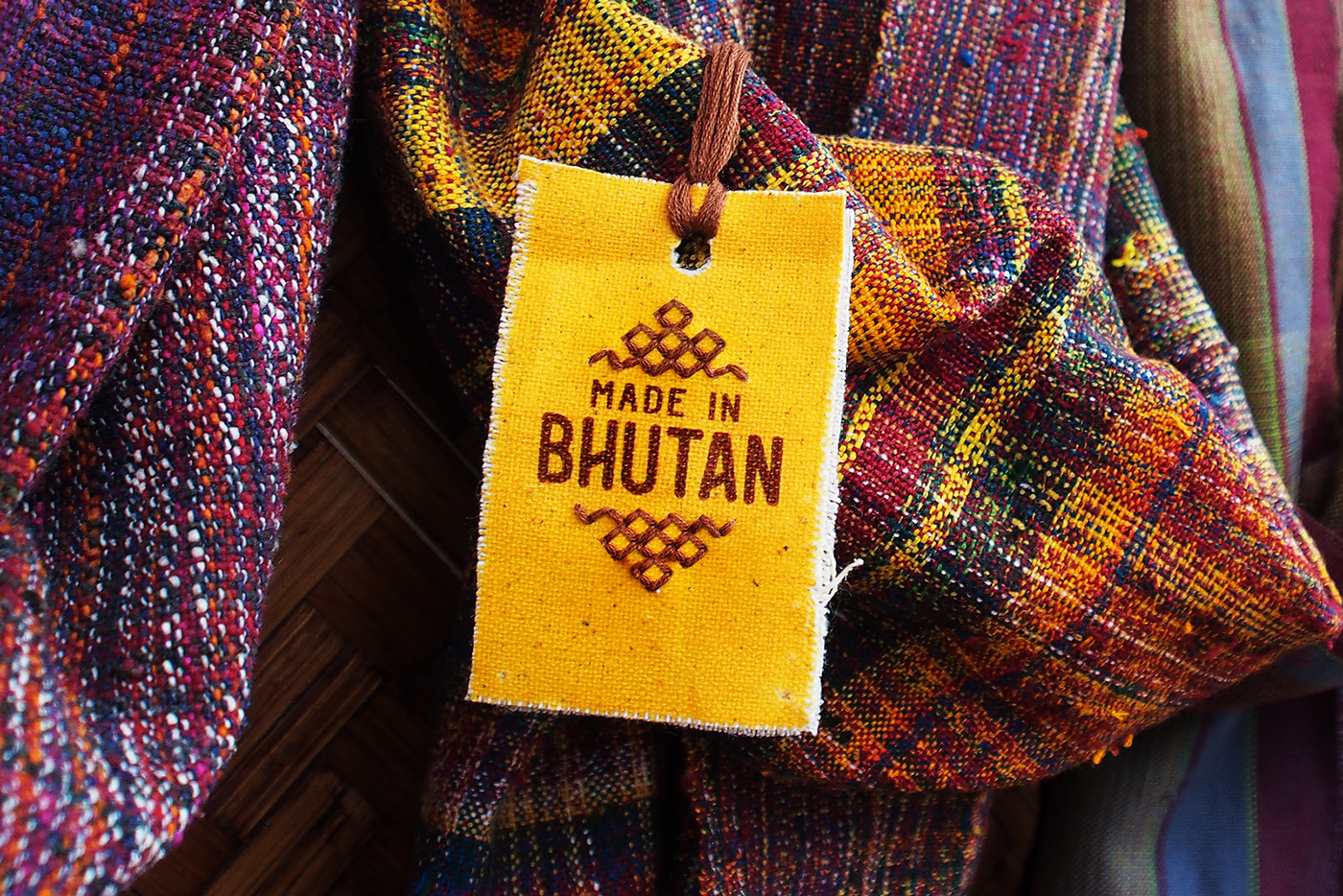 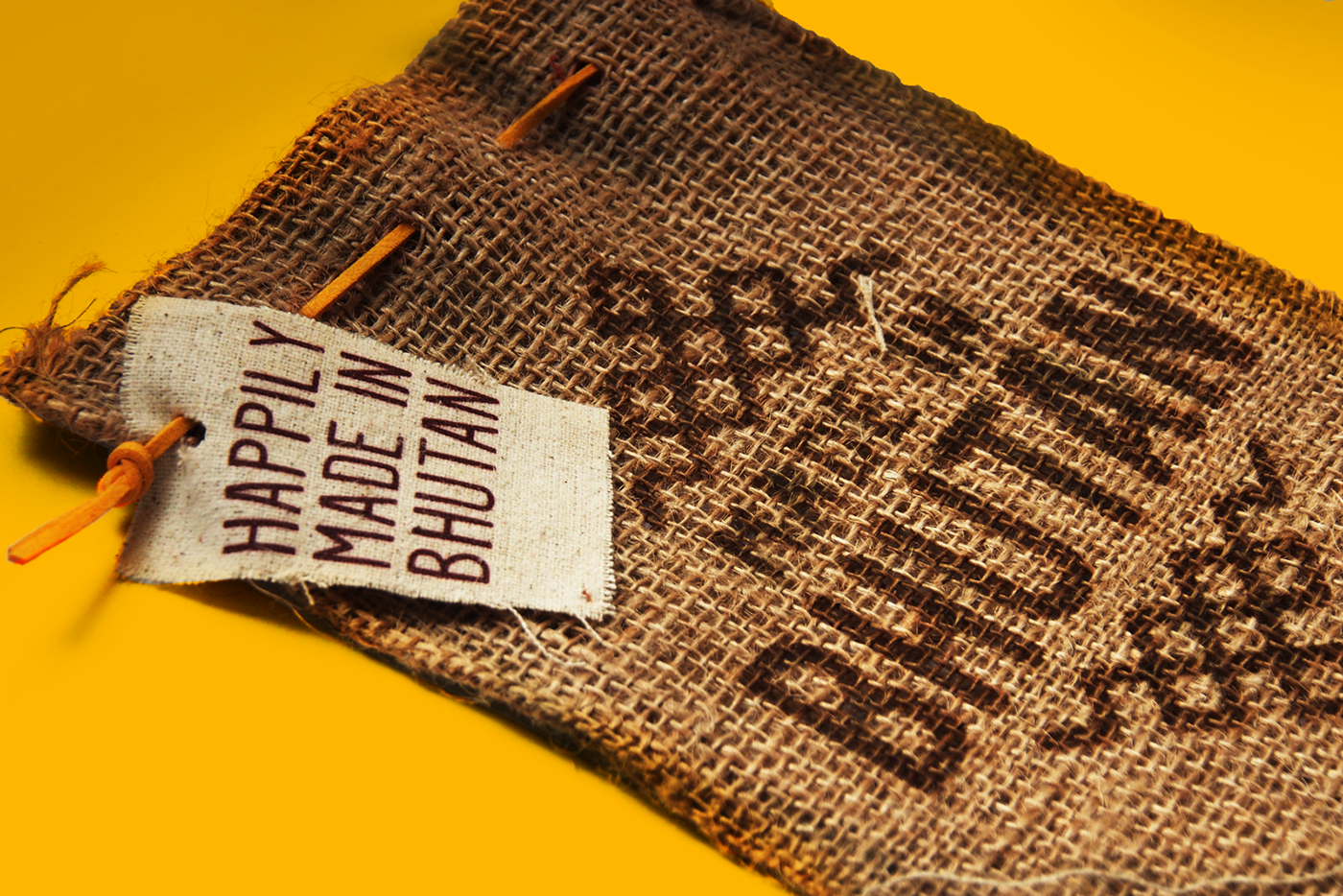 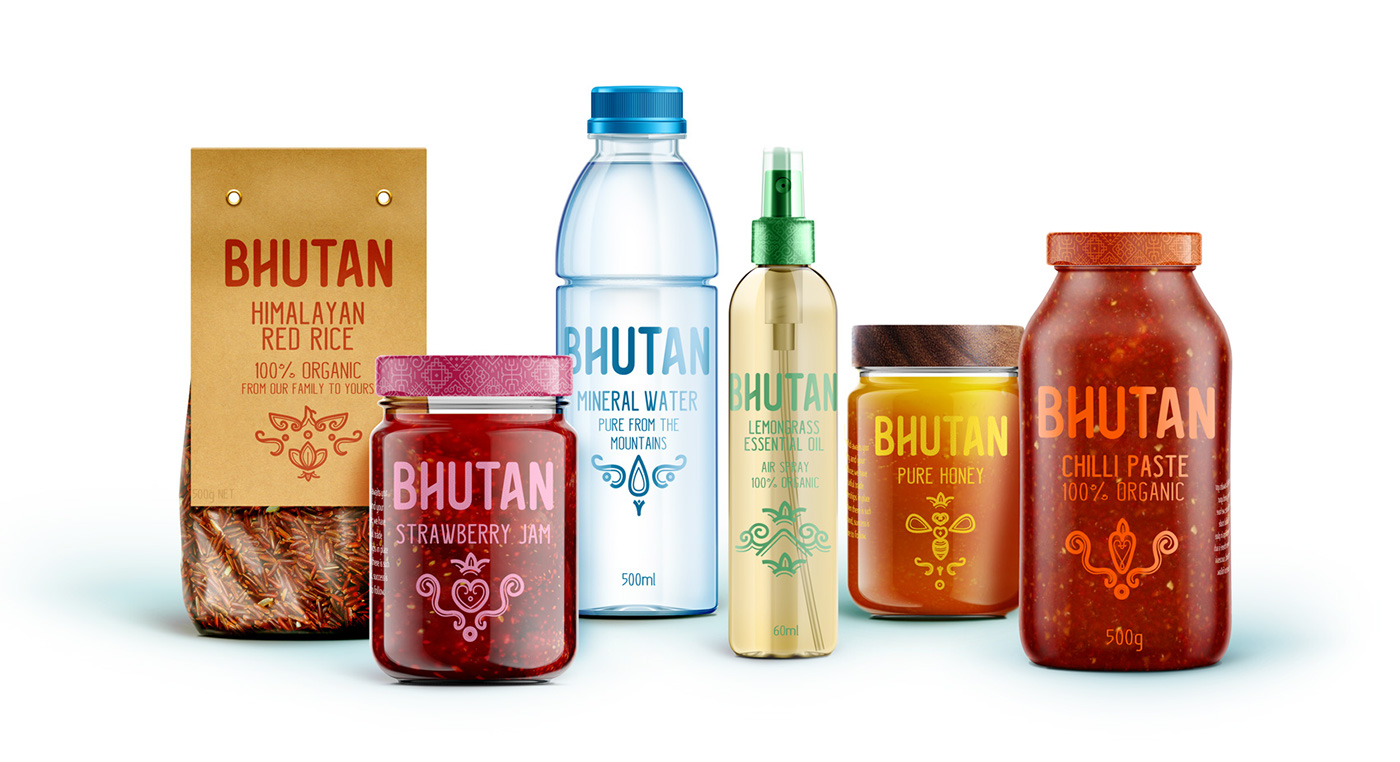 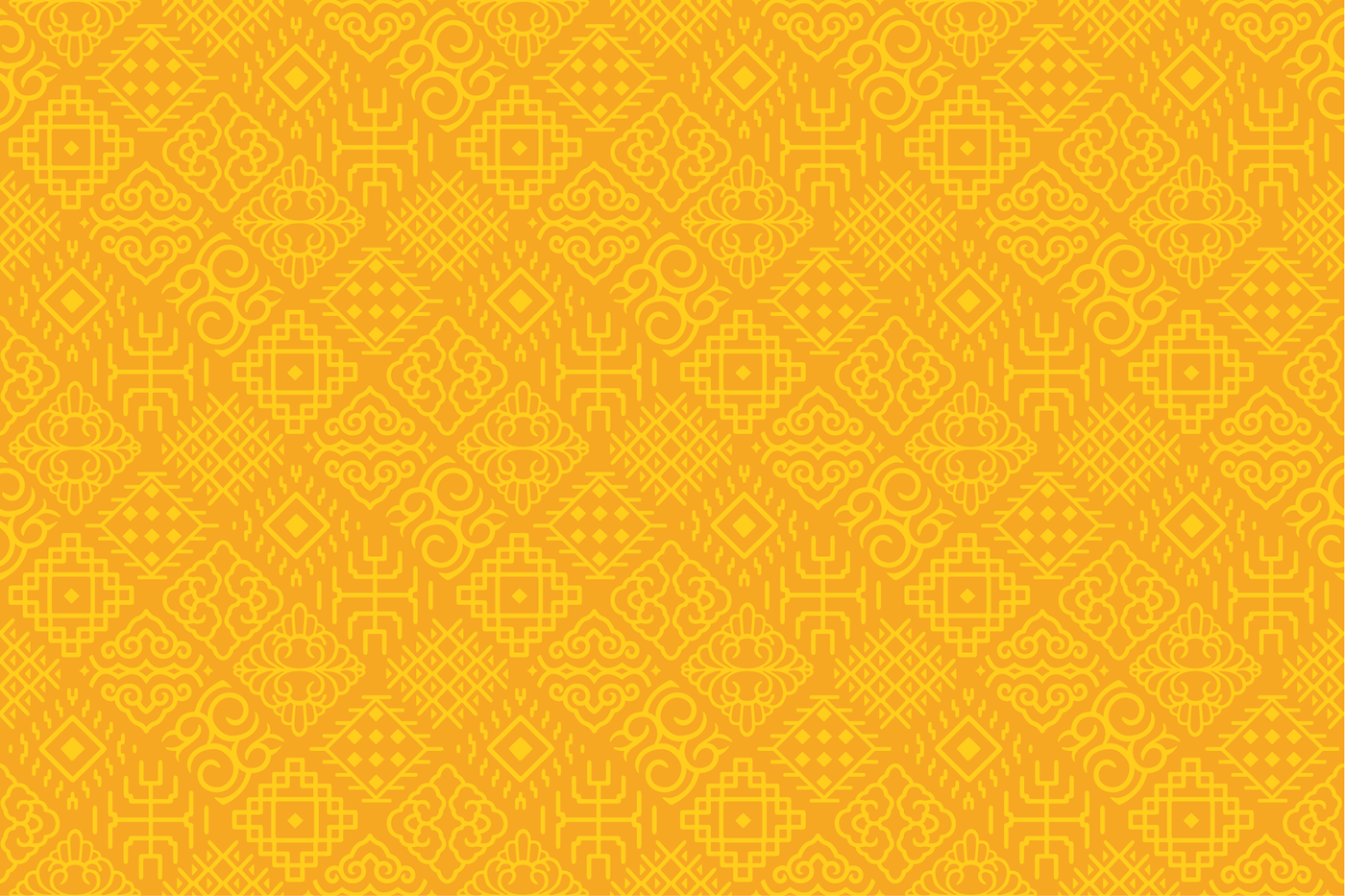 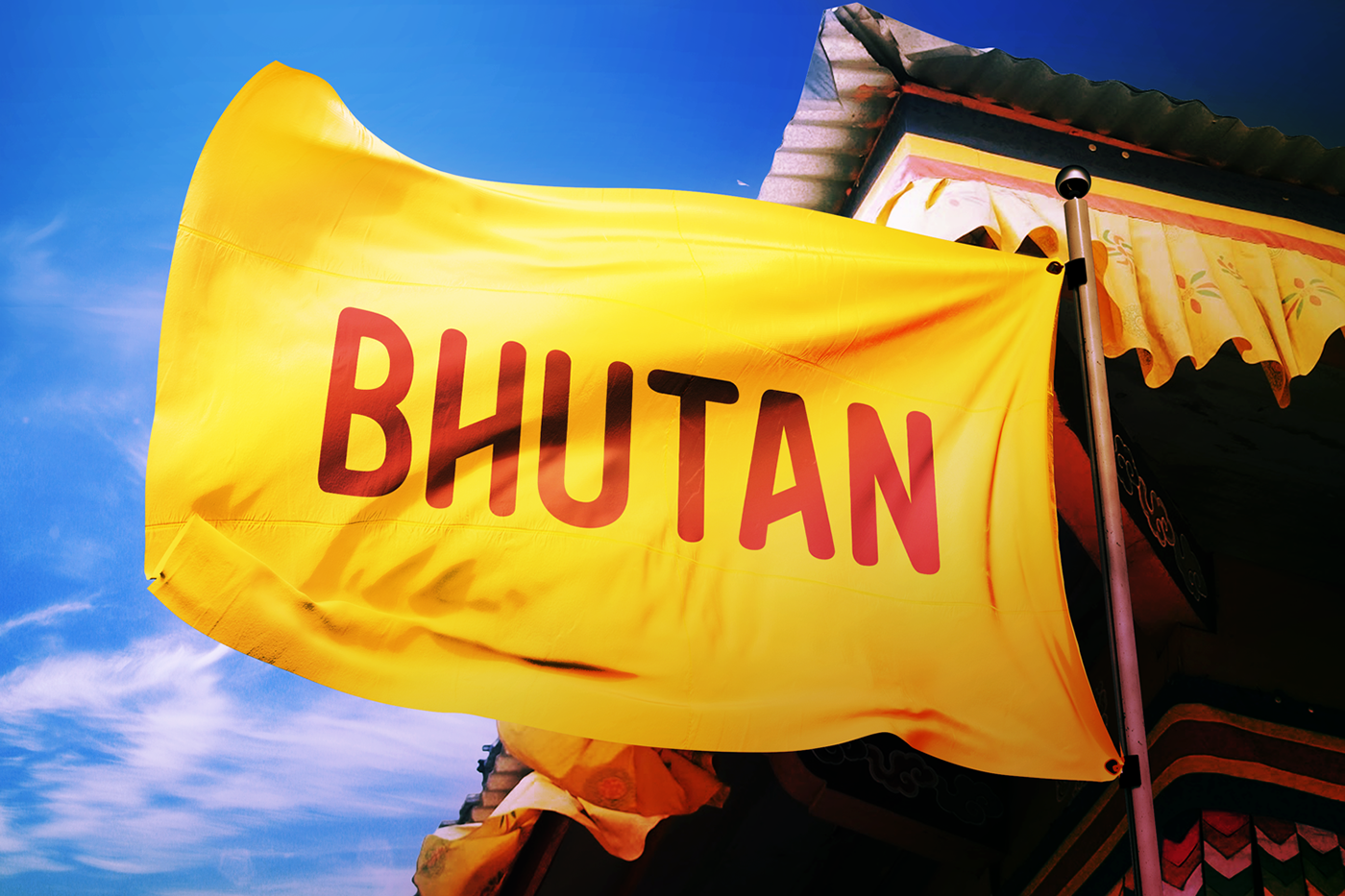