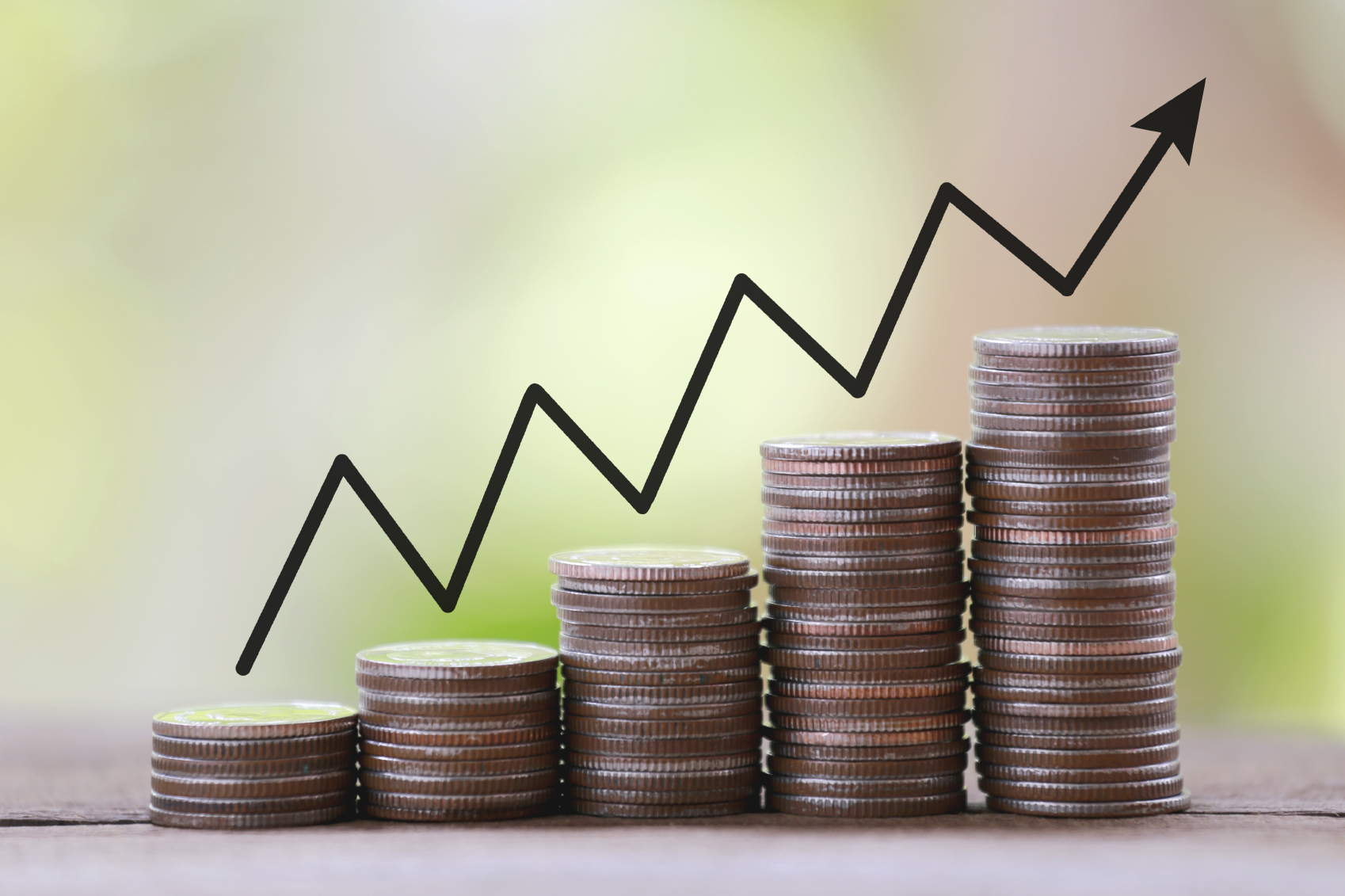 Revenues for the leading UK design and branding consultancies have risen over the past year, but the ratio of employment costs to gross income is “too high” according to new research.

The latest Marketing Monitor, from KingstonSmithW1, features some of the findings from the accountant’s 2015 annual survey, which is based on account data filed at Companies House.

The report shows that revenues at the top 30 design and branding consultancies has grown by 9% over the past year.

This is higher than in advertising, where revenues for the top 50 agencies grew by 3%, and marketing, where the top 50 groups grew income by 6%.

KinsgstonSmithW1’s results are in line with the most recent Design Week Top 100 research, which shows that listed consultancies had grown their fee incomes by an average of 7.2%.

Despite this growth though, the KingstonSmithW1 report points to challenges in the average ratio of employment costs to gross income.

This has been maintained at 59%, which is almost identical to the previous year’s result. However, KingstonSmithW1 says that once freelancers are taken into account, this ratio would be higher.

The accountant also says that the ratio is above its recommended figure of 55%. It says: “The shortage of talent pushing people costs up, as well as procurement pressures, will certainly contribute to this.”

The research also shows that networked consultancies outperformed independent groups in both operating profit and gross income per head.

KingstonSmithW1 says: “This year has been a period of acquisitive growth and consolidation within the sector, with several consultancies looking to improve on their organic growth by combining with other businesses to strengthen their position.

“It seems that the group companies are taking this approach more aggressively, beating their independent competitors on staff costs, thus resulting in better margins.”

The accountant adds: “Despite this apparent confidence, there is still an air of caution, with agencies in the main retaining significant liquid assets. Given that long-term survival is likely to involve investment, perhaps at the expense of profit margins, these reserves are likely to stand consultancies in good stead.”

From the KingstonSmithW1 annual report:

The most profitable businesses