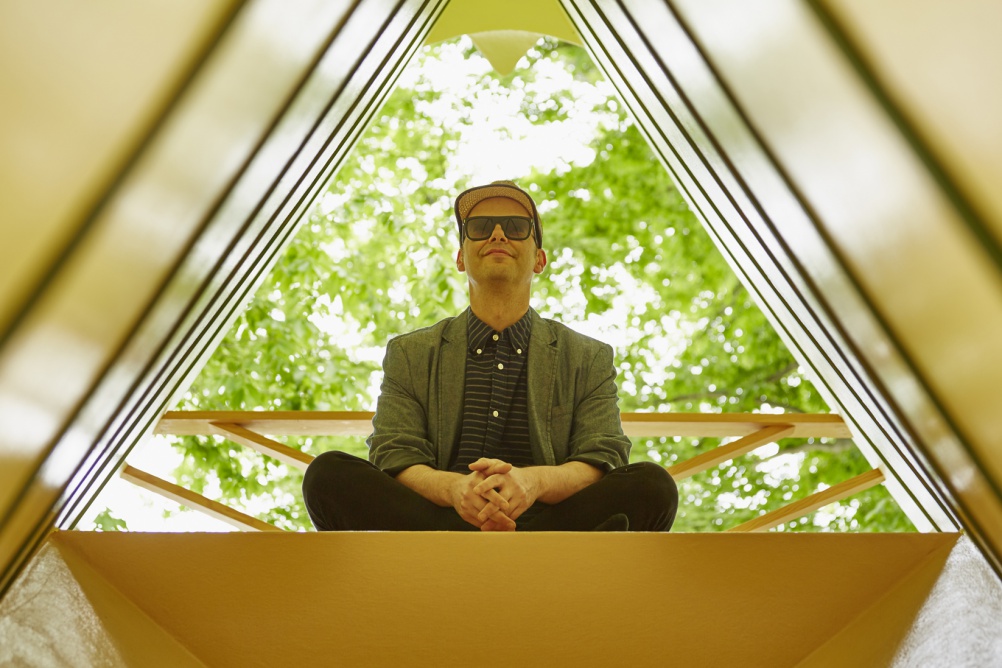 I think of ideas as already existing, waiting to be found. Just try not to step on them while you are looking.

Some are about capturing a moment. Night Train to London came while I was travelling late at night and a drunk guy was slumped against the window, McDonald’s carton at his side, ketchup on his tie.

But as the train came to a stop, there was this strong white light behind him. I saw the silhouette and a transformation took place. It was as though he was protected by the moon – an embryo in the womb. 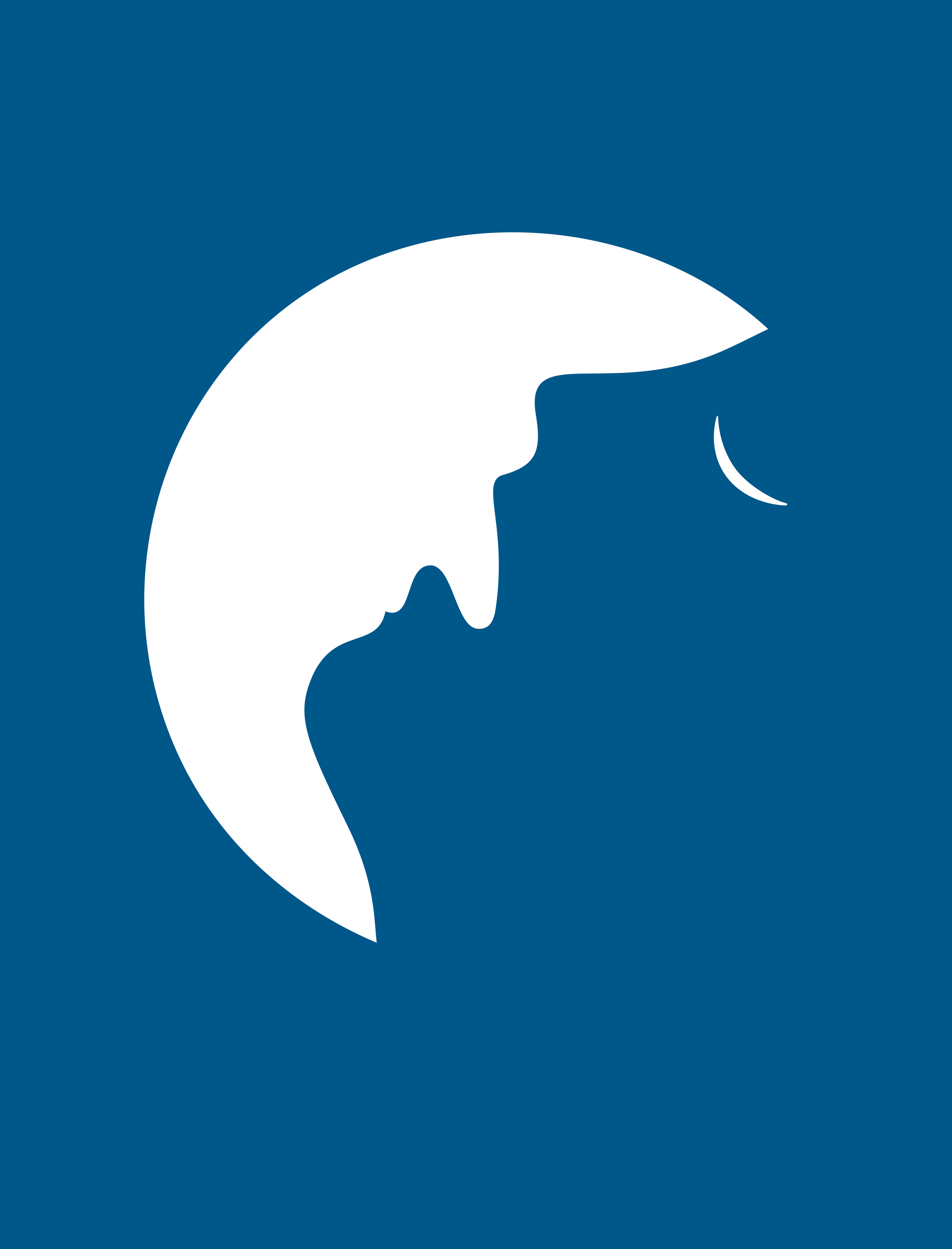 Other ideas come from serendipity. I remember meeting with the GQ art director a few years ago to discuss a portrait of Michael Jackson at a time when the news was full of stories about mothers who left their children in his care.

I was washing my hands in the bathroom when I glanced at the nappy-changing icon and saw Michael Jackson’s face around it: the solution revealed itself. 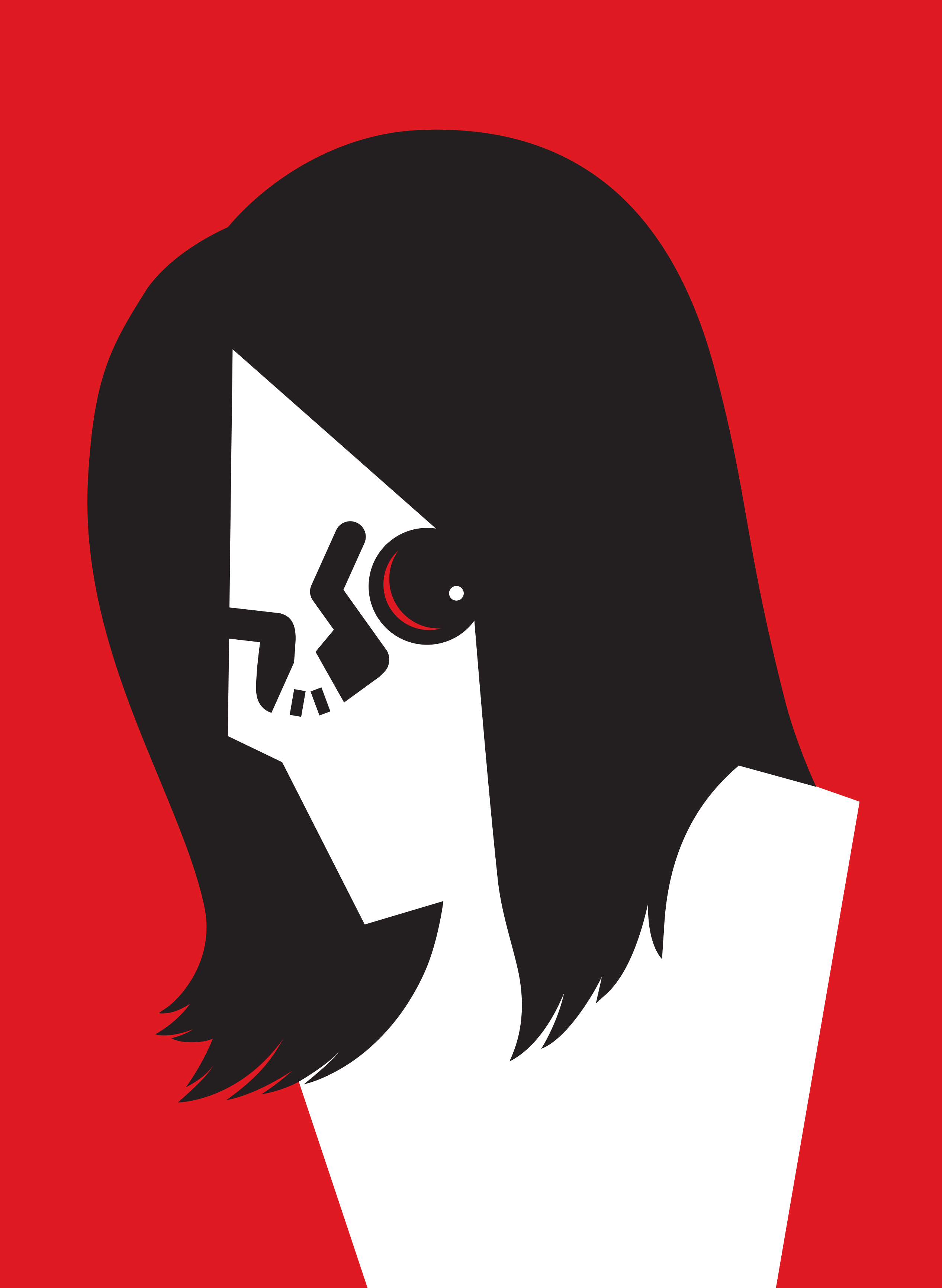 Growing up in Israel, I was surrounding by humour. I come from a reality where there were always two sides in my life – a constant duality.

When I discovered wit and designers like Paul Rand and Milton Glaser, I saw the connection with my own past – a tradition of Jewish and Eastern European humour where puns and close observation were important.

When I was six years old, there was a man who owned a tractor repair garage in my small town. When he retired, he took all the spare parts and turned them into works of art. Suddenly, the whole town was full of his sculptures. One appeared in the middle of my school and I would gaze up at it every day.

Wit became a way to deal with the world

At some point, someone put a flag at the top, turning it into a functional object again. I was amazed at how things could move from one state to the next, how the ready-made could find a new life.

As I grew up, wit became a way to deal with the world. It helped me through school and my service in the army, where I always had my sketchbook and would draw caricatures of my commanders.

I like the idea of the pencil as a weapon. It was during the first Gulf War, sitting in a shelter in Israel, that I came up with my portrait of Saddam Hussein that adapts the radiation symbol. I sent it to the Guardian when I arrived in the UK and everything started from there.

I’ve learned to control the machine, not be controlled by it

With an editorial portrait, I read the copy first to work out the story. From there, I start to sketch. I never trace photos. I look to see what is motivating the space. I sit in front of a mirror and try to mimic the expressions. It’s amazing that we all have two eyes, a nose and a mouth and yet no-one looks like anyone else.

Only much later will I move to the screen. I’m comfortable with the screen, but aware of its weakness. I’ve learned to control the machine, not be controlled by it.

It’s wonderful that people ask you to do things you have never tried before. Chineasy began as a small project with no sense of where it might end up, but I was attracted by the passion of the founder. Now it has turned into a phenomenon.

The series of Wallpaper covers was an opportunity to work in three dimensions. All the images are created with room sets, with extra jokes that reveal themselves the more closely you look. I am exploring other new opportunities now – from champagne packaging to building a tree house in Japan.

My advice to students is to stay as a student. Stay curious. Don’t be comfortable. If you can move to another country do it – it’s a new lease of life.

It was because I came to the UK and didn’t know the language that I developed this non-verbal approach. Visual pantomime, as I call it.

I am attracted to artists who wake up every morning and do the same thing, but every day it’s different. A lifelong exploration.

Design and branding culture changes every day: there is a continual search for difference and novelty. Paper-cutting is in, then it’s out. But the people behind it carry on cutting paper all their lives.

I want to be on the side of those with a longer journey. This is what interests me.

This is an extract from the new, revised edition of A Smile in the Mind: Witty Thinking in Graphic Design, by Beryl McAlhone, David Stuart, Greg Quinton and Nick Asbury.

The book is published by Phaidon and available now.