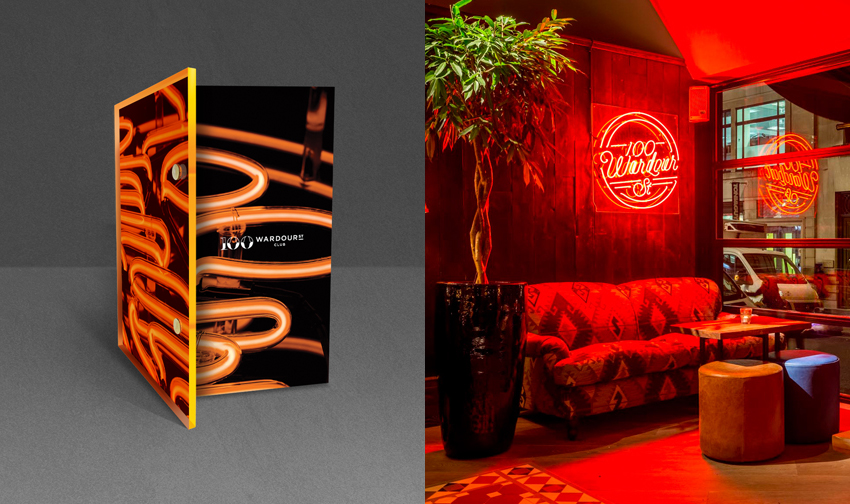 It is located on the site once occupied by the Marquee Club from 1964-88, before it became home to Terence Conran’s Mezzo restaurant from 1995- 2004.

Colt design director John Sweeney has looked to create a brand that references the venue’s “deep Soho roots” without feeling old fashioned or trend-led he says.

Designing for day and night

The neon, which has become part of the brand application, has been photographed in its on- and off-state to represent the day and night offers.

“The logo does the same; splitting itself in two horizontally to further illustrate the different levels,” says Sweeney, who adds: “Additional patterns were created to mirror interior design decisions and a minimal colour palette was selected to aid differentiation.”

The night and day materials make the offer of each floor divisible, with menus made of recycled boards upstairs, while downstairs gloss and acrylic materials “capture the low lighting and echo the neon photography and interior detailings,” says Sweeney.

The interior has been designed so that it can evolve through the day from “breakfast hotspot” to “late evening chill out lounge,” according to the restaurant group D&D, which appointed Russell Sage.

A “sophisticated and relaxed feel” has been aimed for with eclectic and colourful furniture.

Downstairs pitches a more glamorous look designed around a stage area with defined spaces for 425 cover dining, as well as a bar area and dance floor. 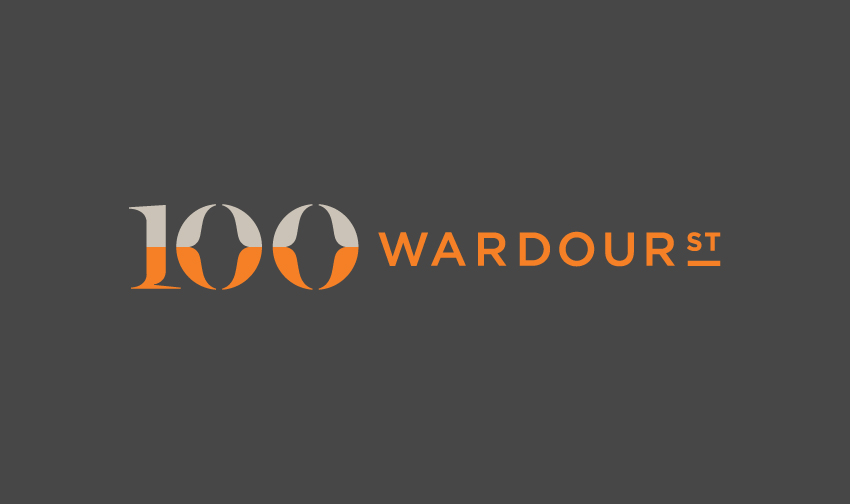 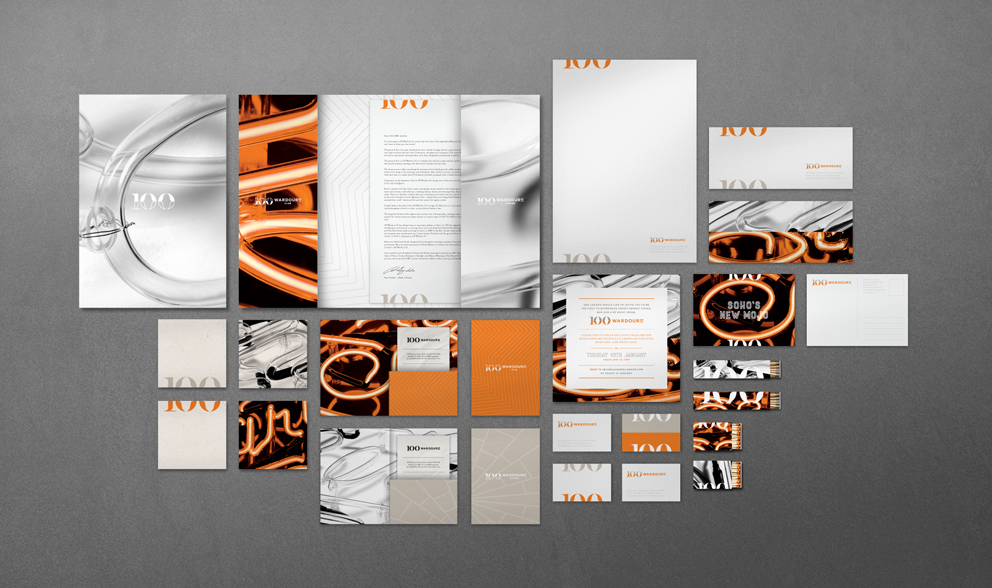 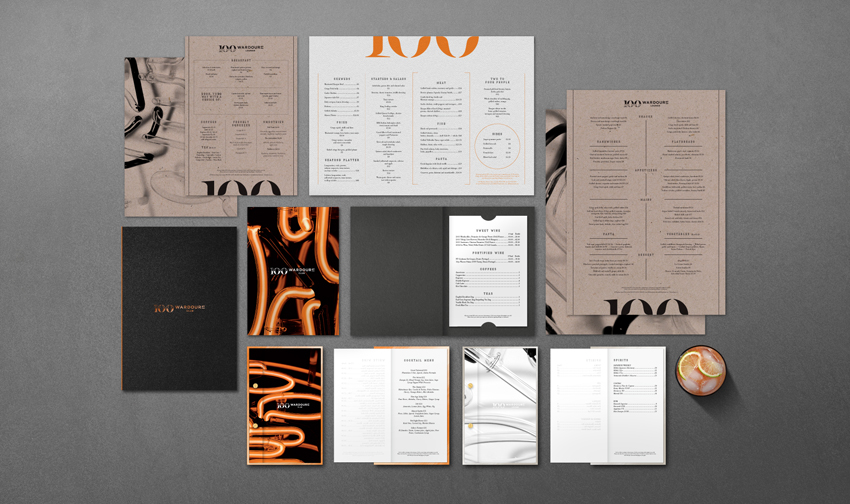 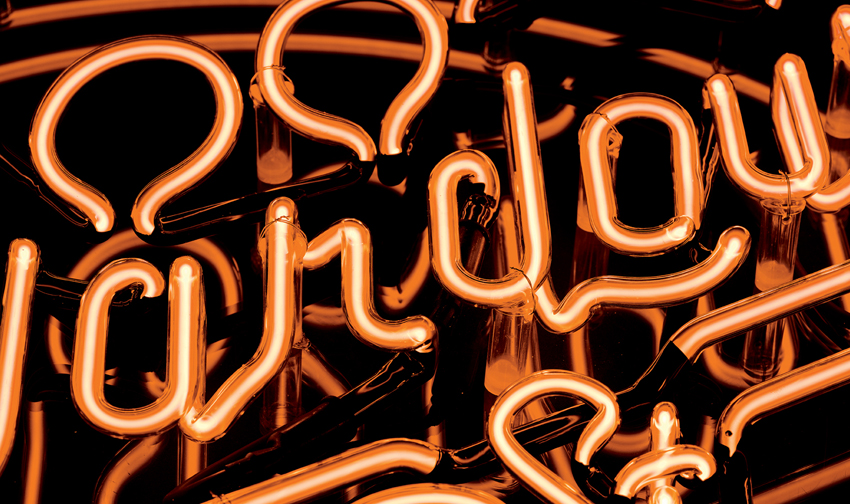 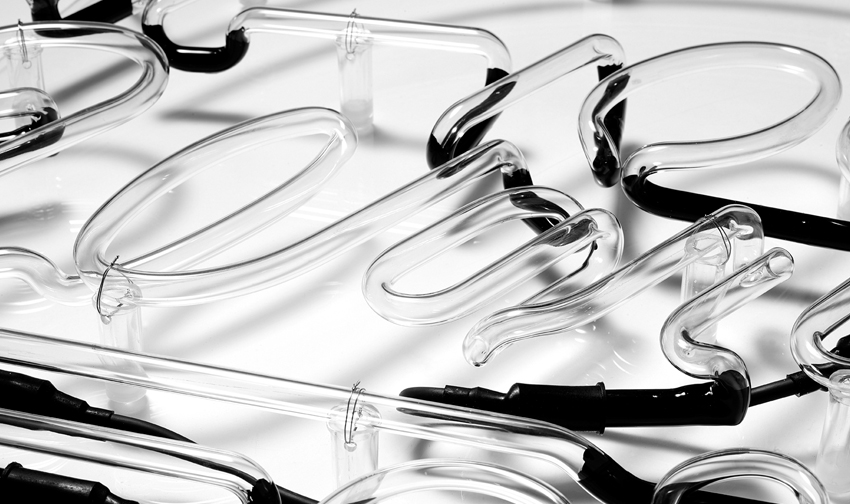 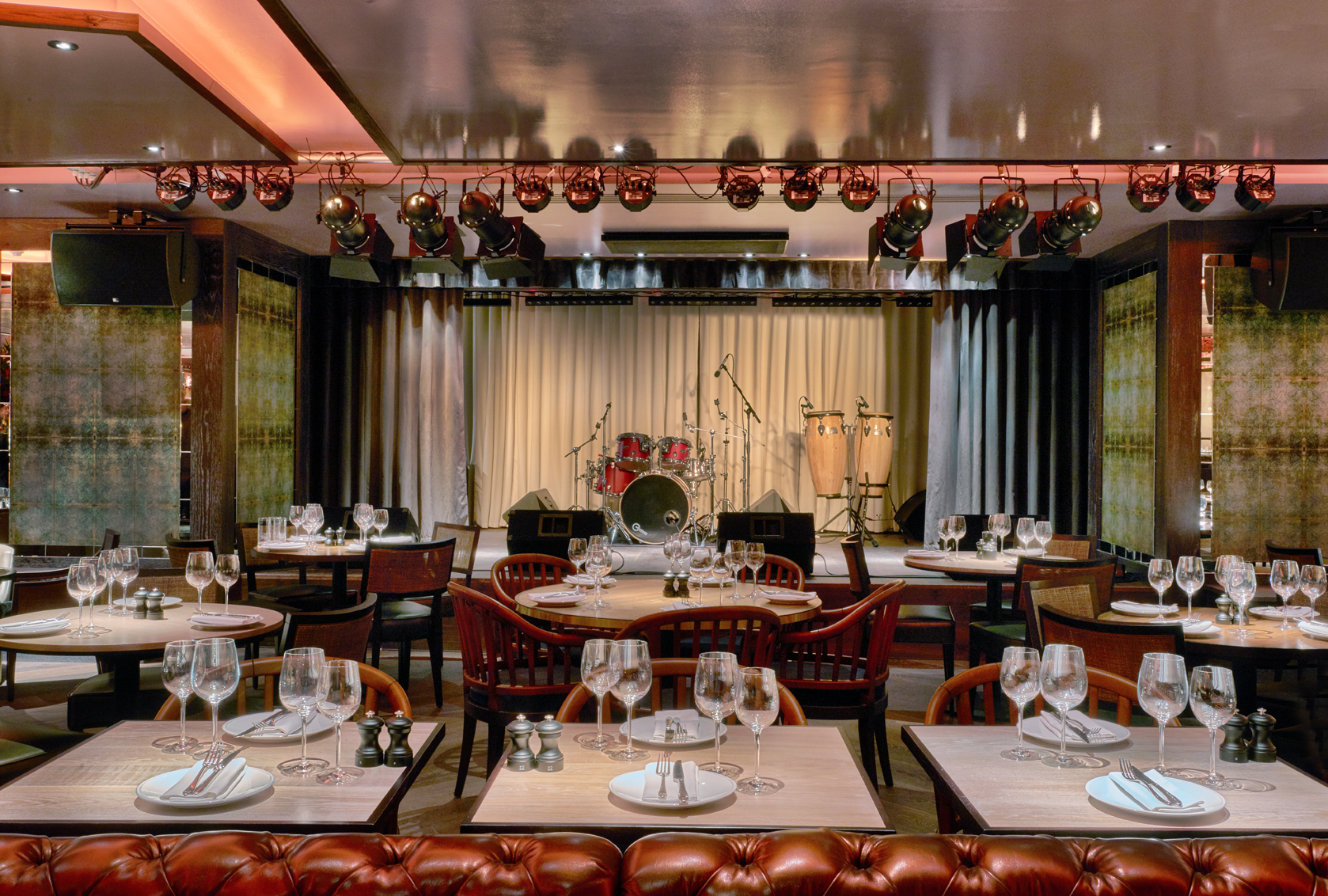 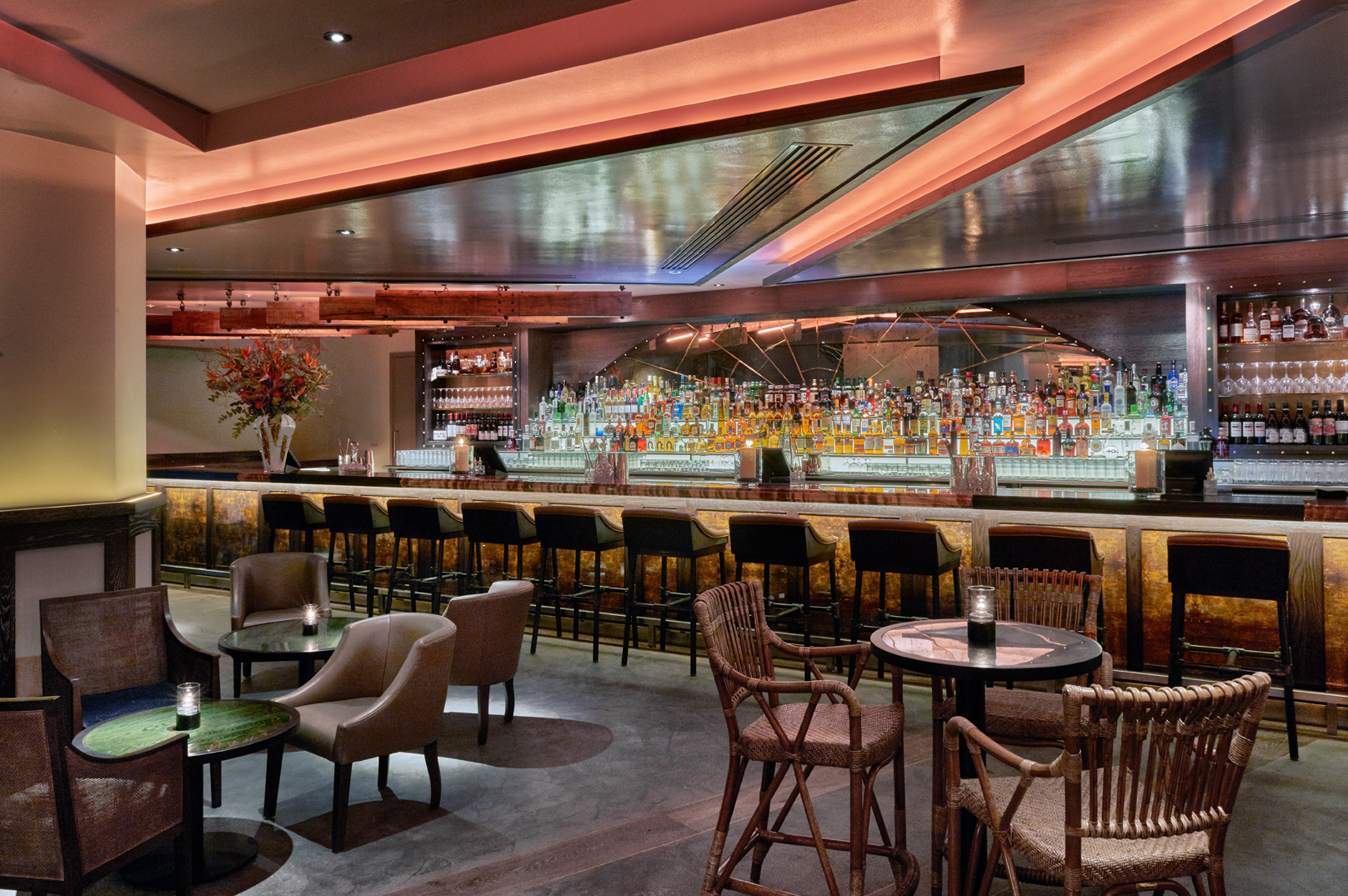 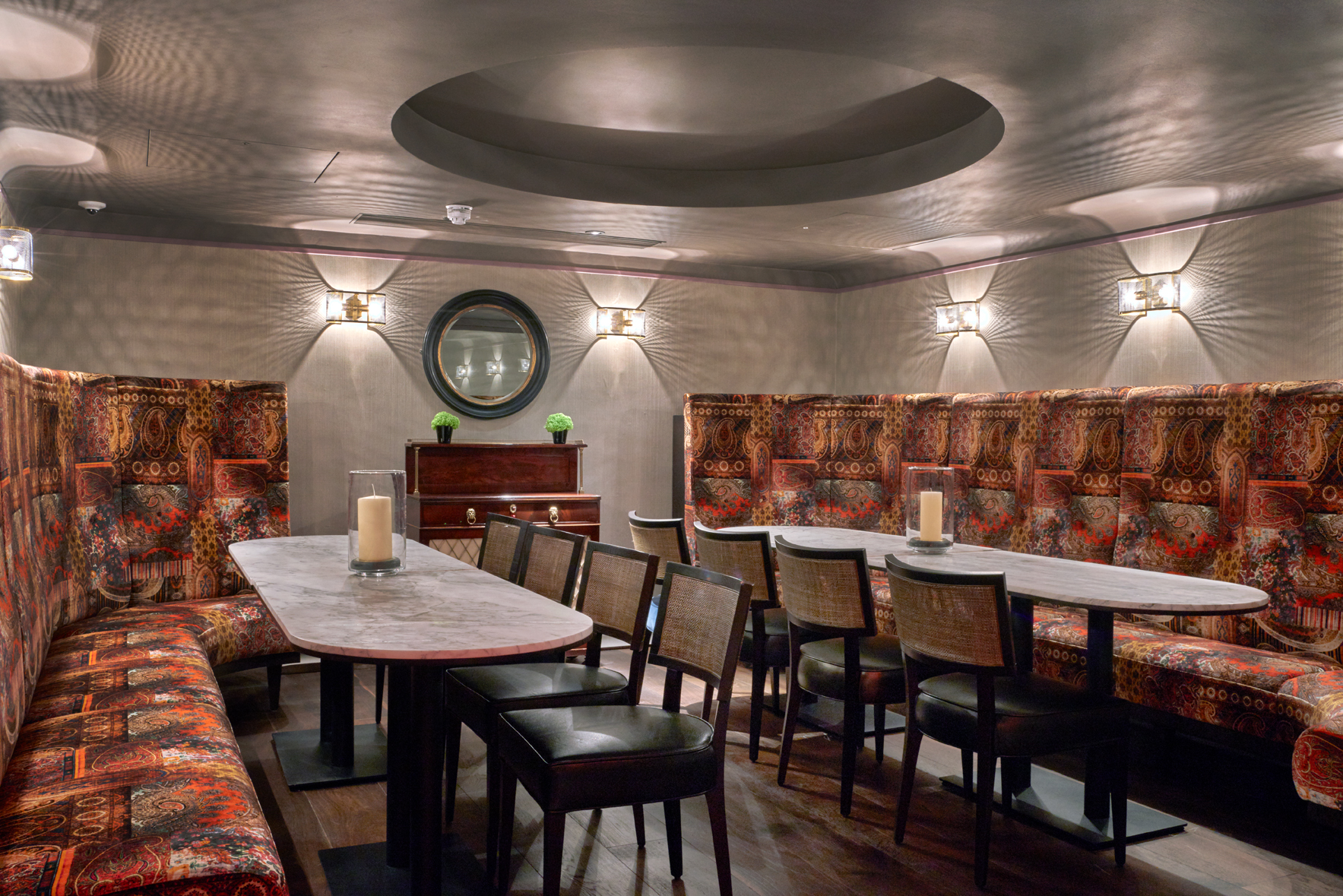 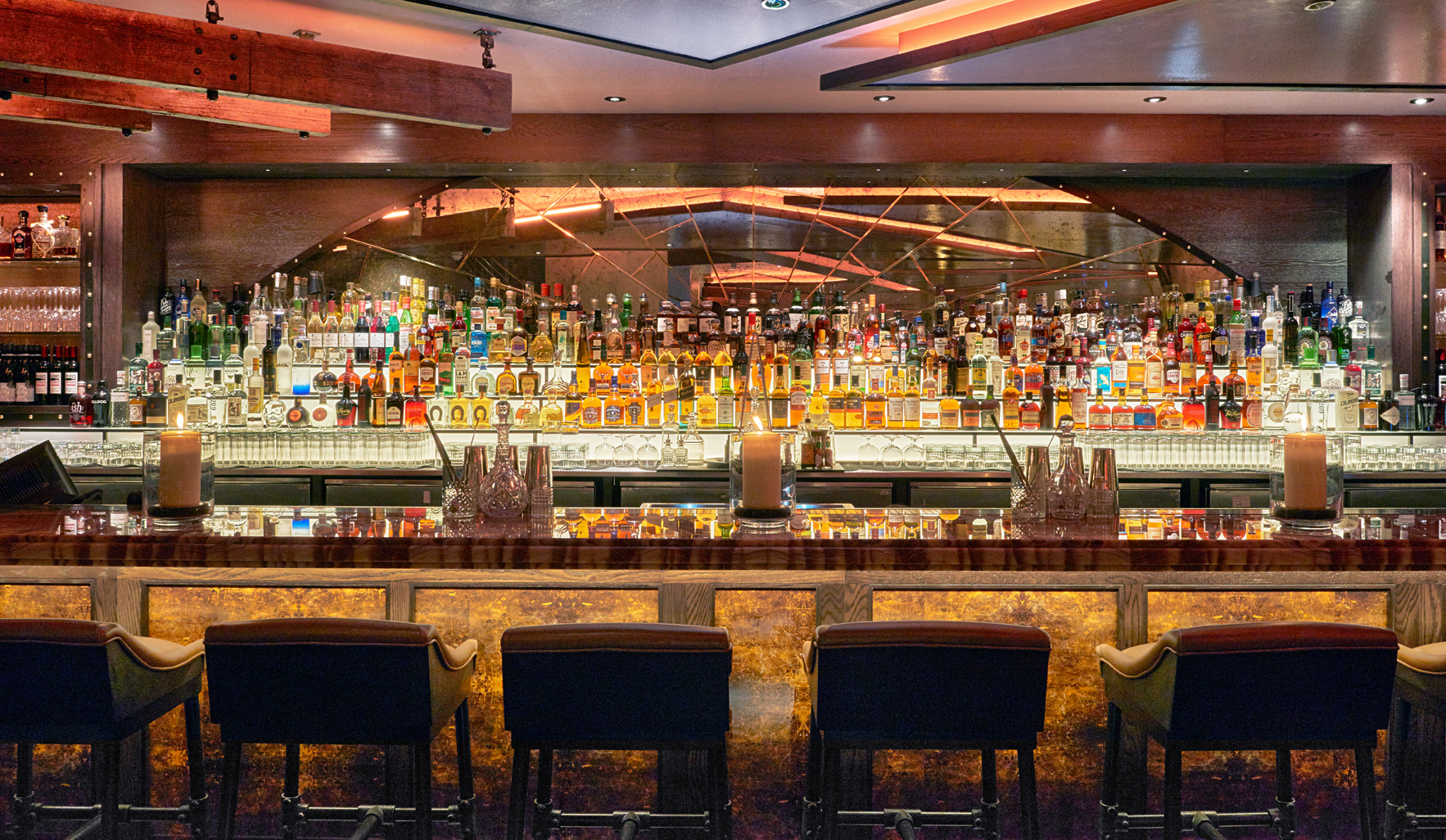 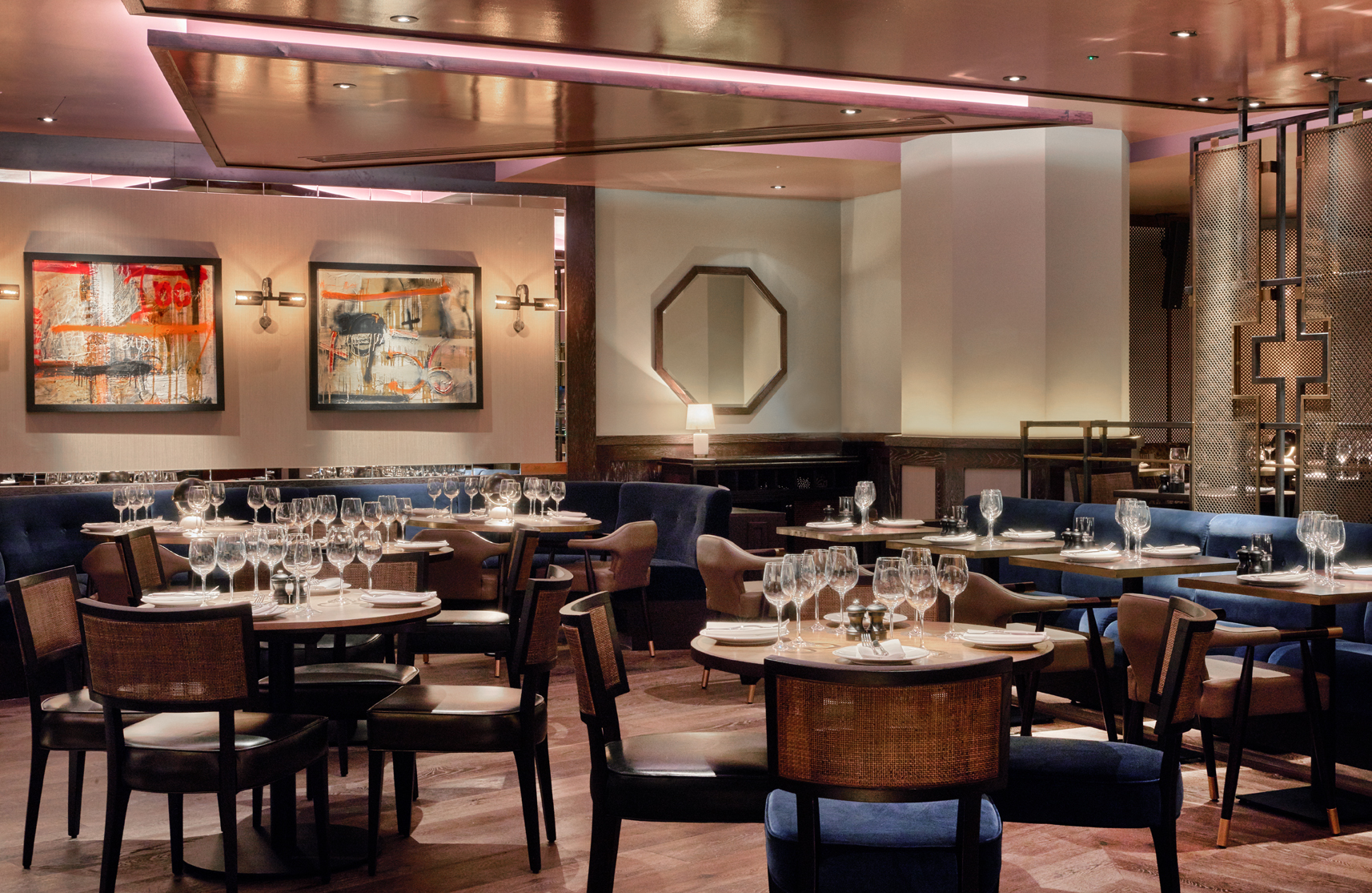 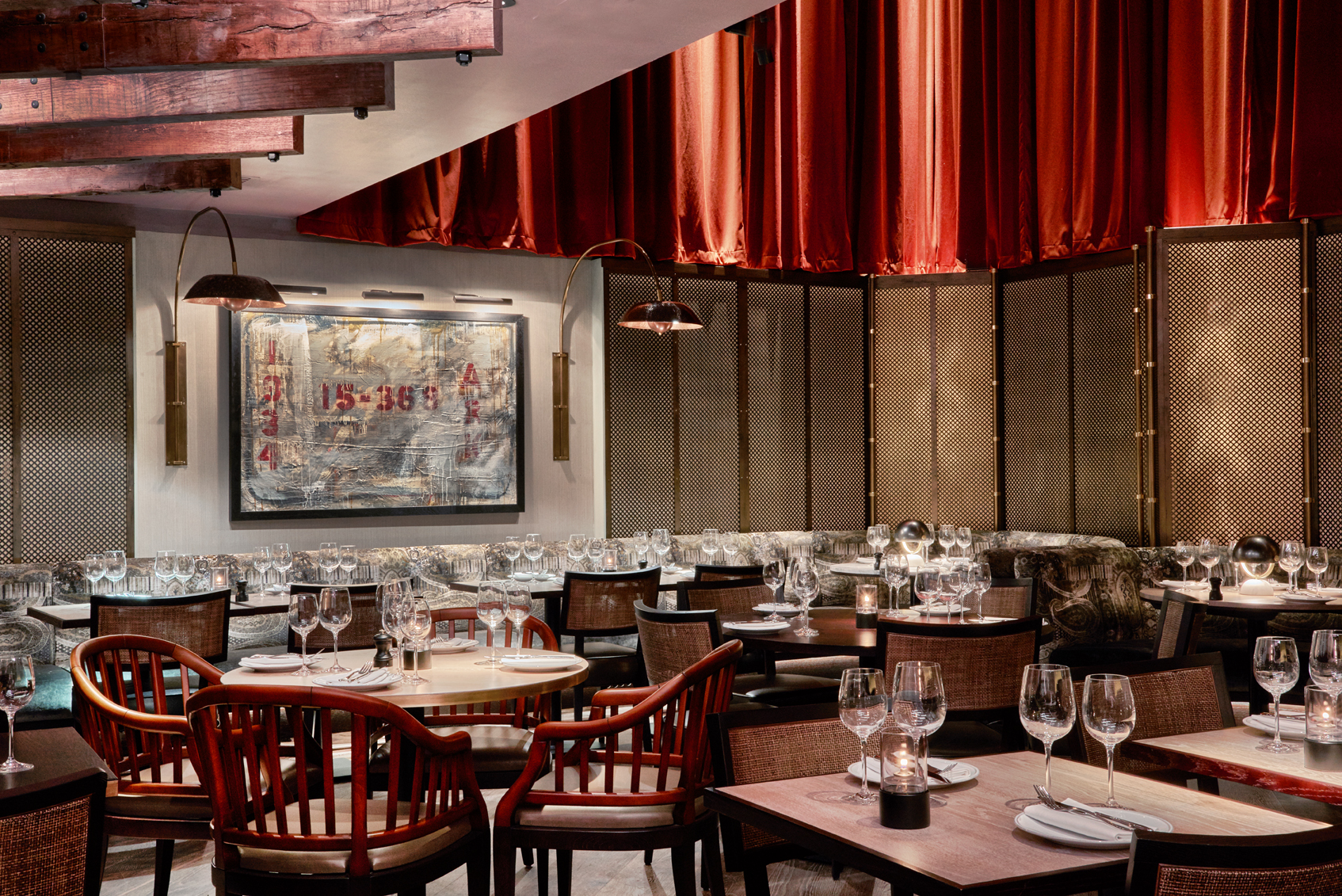 What does it mean to be a designer today?