The new work includes a redesigned logo, bespoke illustrations and copy which rolls out across JAM’s app and web platforms. 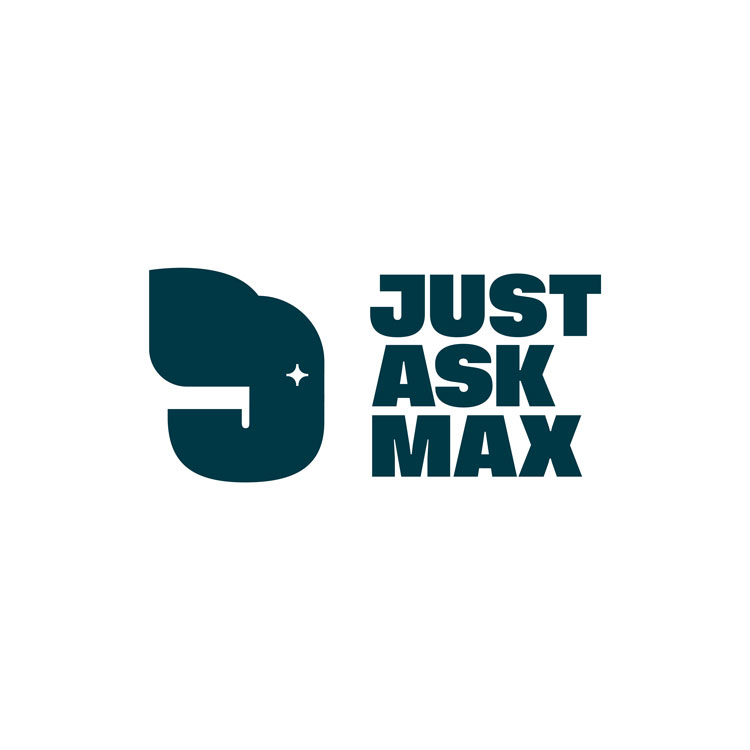 JAM is a subscription service for families which aims to help parents tackle internet issues, from scammers to sexting. Parents are able to speak to a team of experts who base solutions on a family’s specific needs, such as the platforms their children are using.

It also plans to work with schools and teachers around internet safety issues. “They were looking to scale the business and they needed a brand that parents and investors could buy into,” Among Equals founder Emily Jeffrey-Barrett says.

“Family-friendly without being childish” 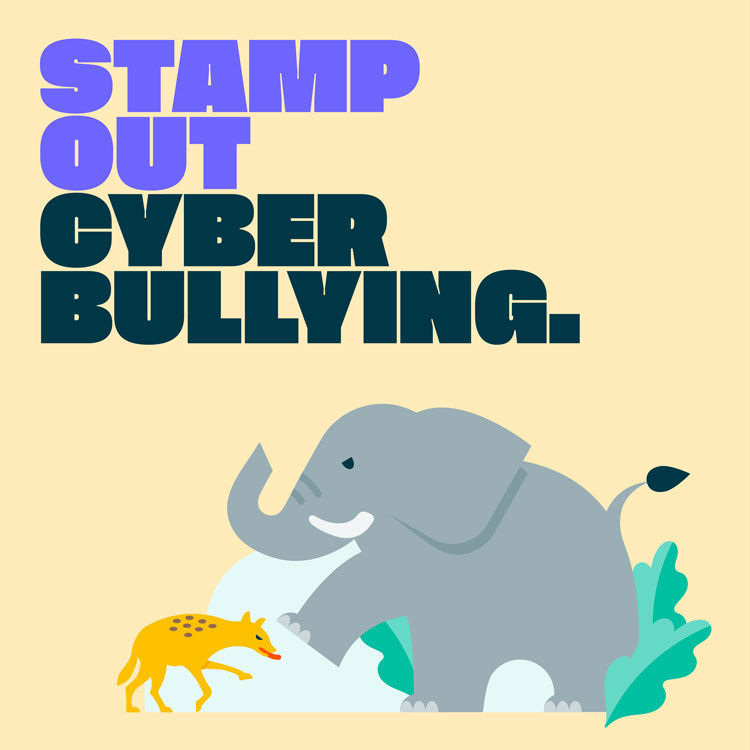 The rebrand began with the naming process – the team suggested around 20 options, according to Jeffrey-Barrett. Just Ask Max was chosen because of its simplicity as well as its distinction from other brands in the sector, she says.

“They really liked the elephant as a symbol of what they offer,” Jeffrey-Barrett adds. “It had to feel family-friendly without being childish.” 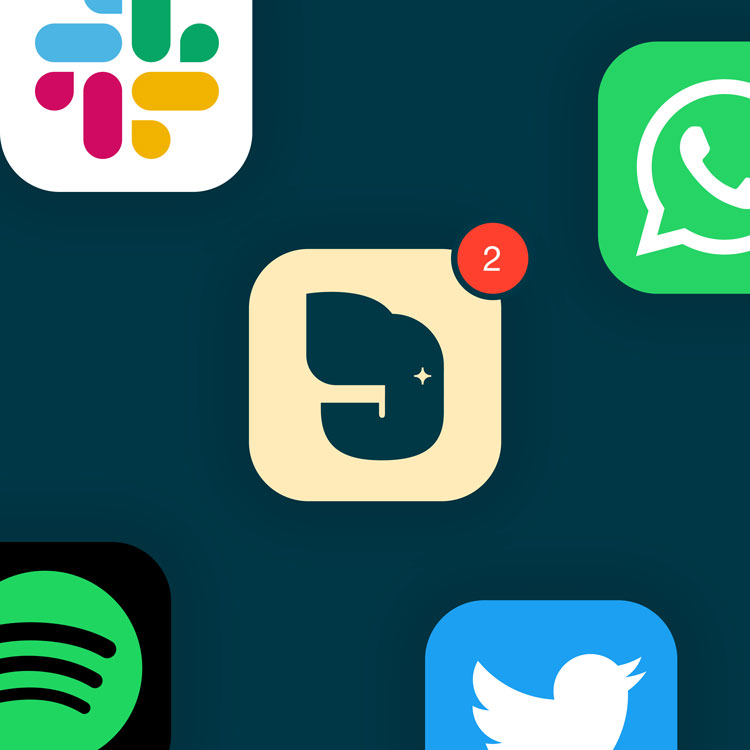 The logo is based on the character of Max the elephant, who is a “solid, family-friendly bulwark that’s strong, wise and protective”, Jeffrey-Barrett says. The pared-back logo depicts his face with a “twinkle” in his eye.

“We wanted him to feel professional but not too cutesy,” she adds. Max can also be animated.

Bringing “cuteness” into the identity 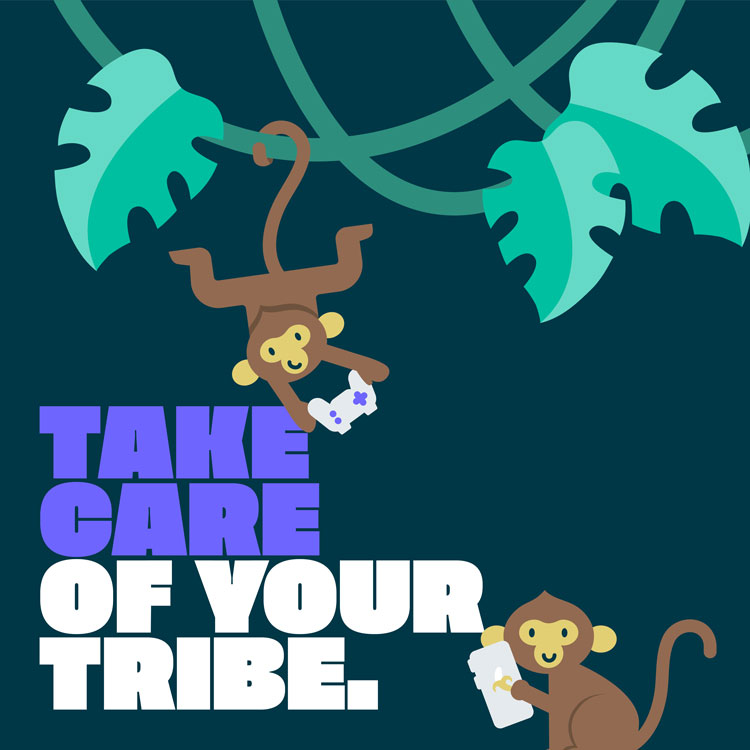 From Max, a full jungle eco-system was built. Jeffrey-Barrett says: “A jungle was a good way to communicate that the internet can be scary without saying, ‘it’s dangerous, lock away your children’”.

She says that children’s films and books were part of the design inspiration for the branding, in particular The Jungle Book. This was also an attempt to resist cybersecurity cliché such as guard dogs, binary code and padlocks, according to Jeffrey-Barrett. 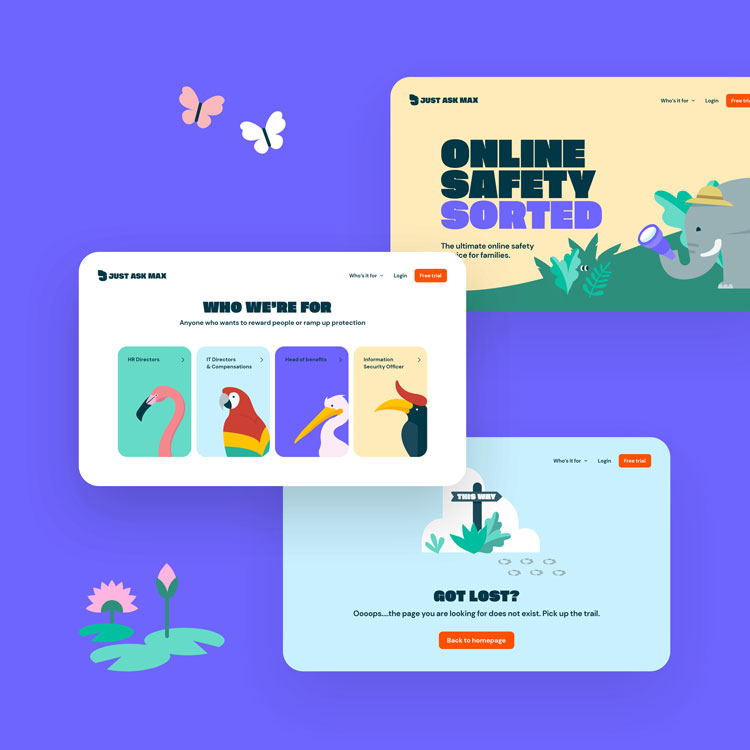 The design team’s illustrations all fit within the jungle theme. Among Equals looked at ways that different animals could represent relevants issues: hyenas are schoolground bullies, while monkeys are a version of children.

“It allows us to bring a cuteness into the identity in a way that felt very relevant,” Jeffrey-Barrett says of the illustrations. 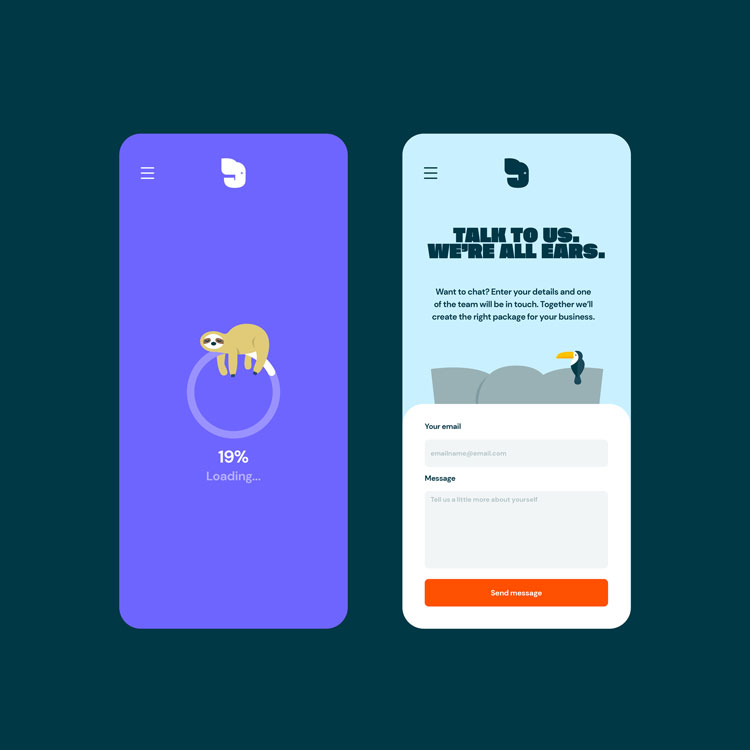 One of JAM’s target audiences is businesses and the studio used the illustrations as a way to depic a more engaging client list. Different birds are matched to different potential roles. A flamingo represents an HR department, for example.

“We looked at ways to pack personality into every little interaction,” she adds. Max is also the face of the chat box, for example. 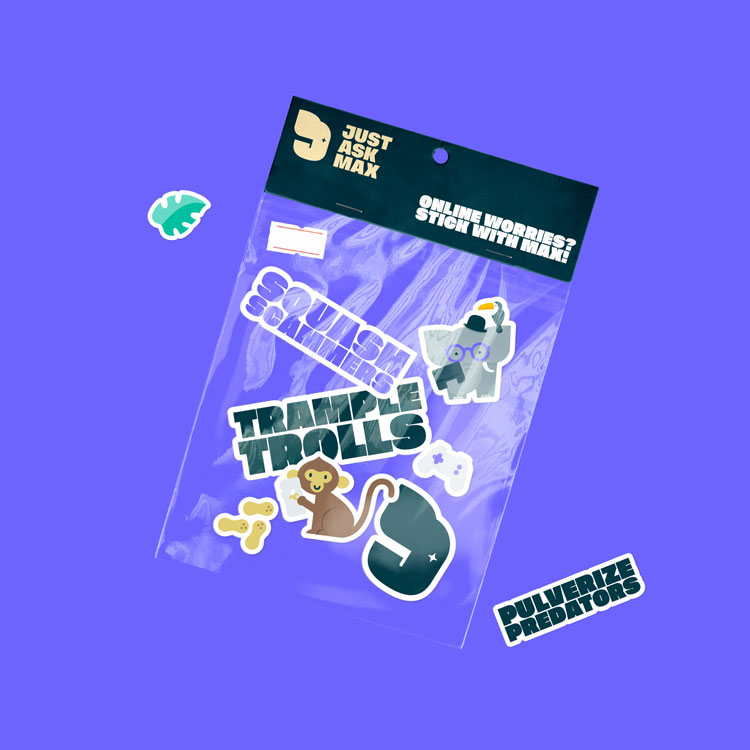 This again had to strike a balance between feeling professional and having a personality, according to Jeffrey-Barrett. 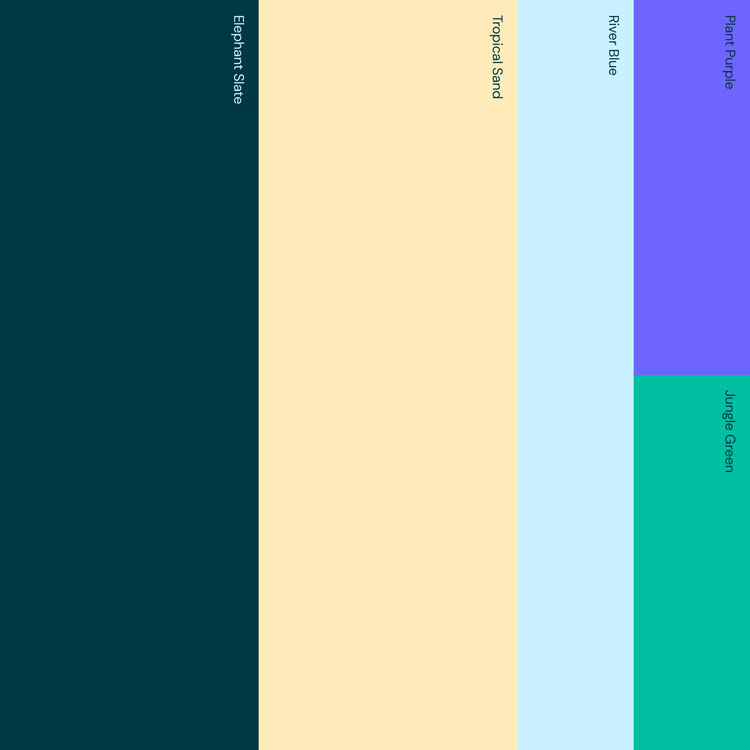 The colour system also aims to be “grown-up without feeling cold” and is a departure from other tech brands, she adds. The design team tried pastel options but these felt like “bog standard tech”, Jeffrey-Barrett says. The “bright, poppy” supporting colours were needed for its digital applications.

The “elephantine” typeface Tusker has been chosen for the wordmark, and Max’s trunk was formed from the ‘J’. 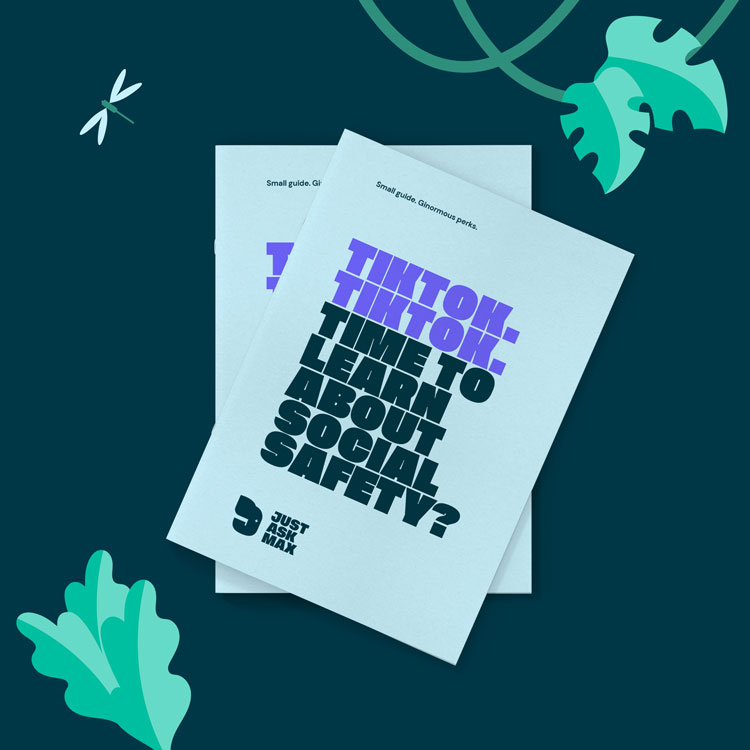 Among Equals also updated JAM’s tone of voice. Jeffrey-Barrett says that the new copy is inspired by the company’s “simplicity of service”. One of the guidelines is to avoid “cyber security jargon” and be direct, she says.

Another principle is to focus on and embrace the character of Max for communications, Jeffrey-Barrett says. Headlines include: “Let’s stamp out cyberbullying” and “Join the herd”.

What do you think about Just Ask Max’s rebrand? Let us know in the comments below.