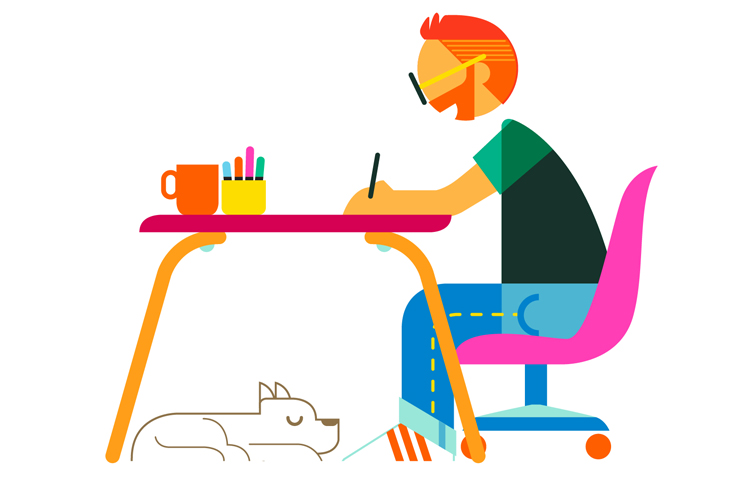 Over two thirds of illustrators feel they cannot live comfortably off an illustration job on its own, according to a new survey.

The Illustrators’ Survey 2017 was completed by Ben O’Brien, a Somerset-based, freelance illustrator who goes by the name of Ben the Illustrator.

O’Brien put together the survey and published it via online platform Survey Monkey, then put out a call on social media for other illustrators to take it. It was conducted throughout December 2017 and January of this year, with respondents asked to look back retrospectively on 2017.

The majority create work for books, magazines, newspapers, exhibitions and advertising, while far fewer create illustration work for digital platforms such as apps, motion graphics and animation. The majority – 79% – went to university.

69% said they could not live comfortably off illustration

The survey found that the majority – 69% – of illustrators felt they did not earn a suitable amount to live comfortably from illustration alone, and less than half – 45% – said that illustration was their full-time job, with other respondents saying it was either a job on the side alongside another full-time job, or alongside being a student.

On this statistic, O’Brien says: “A lot of illustrators are holding down other jobs, or fortunate enough to have a partner who can support them. Interestingly, when I asked what people’s business goals were, a huge number of people said they just wanted to make a living and live happily – very few mentioned getting any kind of fame or fortune from illustration.”

Other key findings were that 81% of respondents said they work from home rather than in a studio space or employed in-house by a business, and over two thirds – 69% – said they felt they needed more exercise. Nearly half of them also said they needed to sleep and socialise more.

The majority – 79% – also said they have anxiety and confidence issues to do with their career. “This is huge, and perhaps signals how much could be done within the industry to look at mental health,” says O’Brien.

The majority also said they had experienced late payments for commissioned work in 2017, at 71% of respondents.

But illustrators love their jobs

On a more positive stance, the majority said their main reasons for doing illustration was because they loved it as a job, and half of respondents said they had more commissioned work in 2017 compared to previous years.

On putting the survey together, O’Brien says: “Conversations with illustrator friends led to me thinking that it’s difficult to know how the industry is going as a whole.

“It’s hard for freelancers to be vocal about work in difficult times, so I thought the survey would give people the chance to share their circumstances and comment on problems they might be having. It was also a good opportunity to find out and share the positives.” 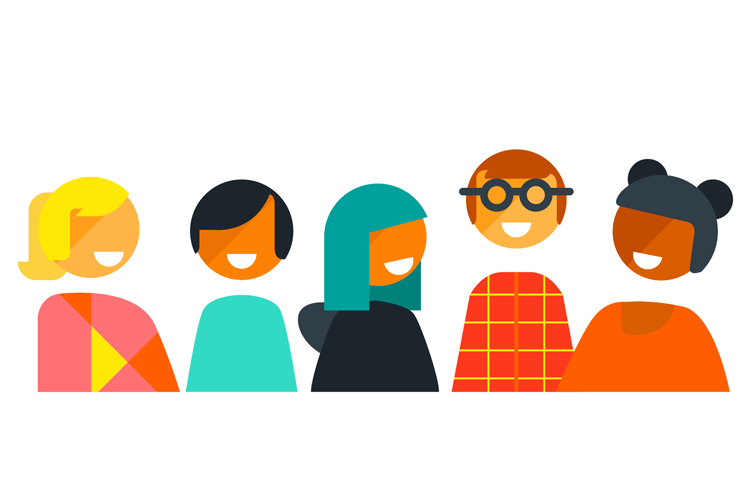 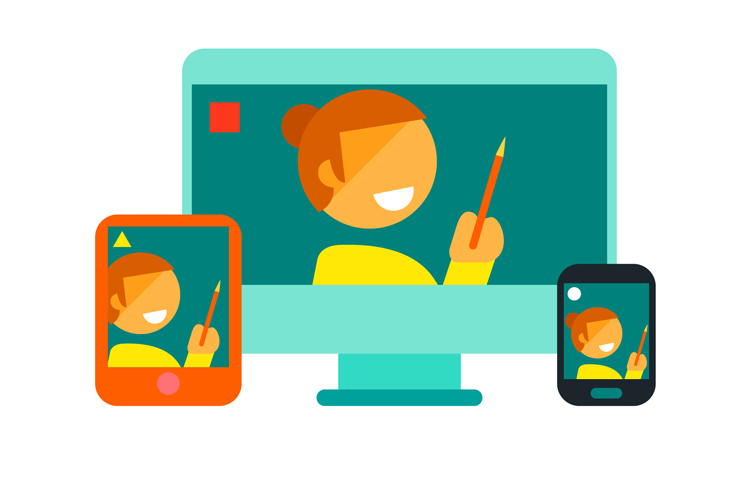 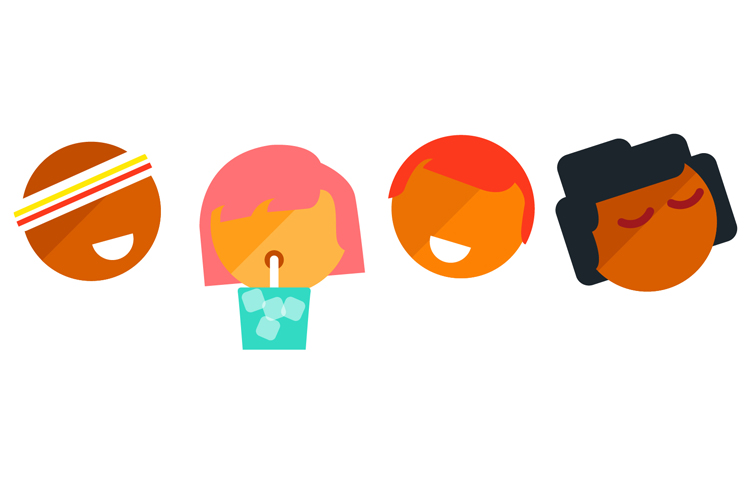 All illustrations by Ben the Illustrator.