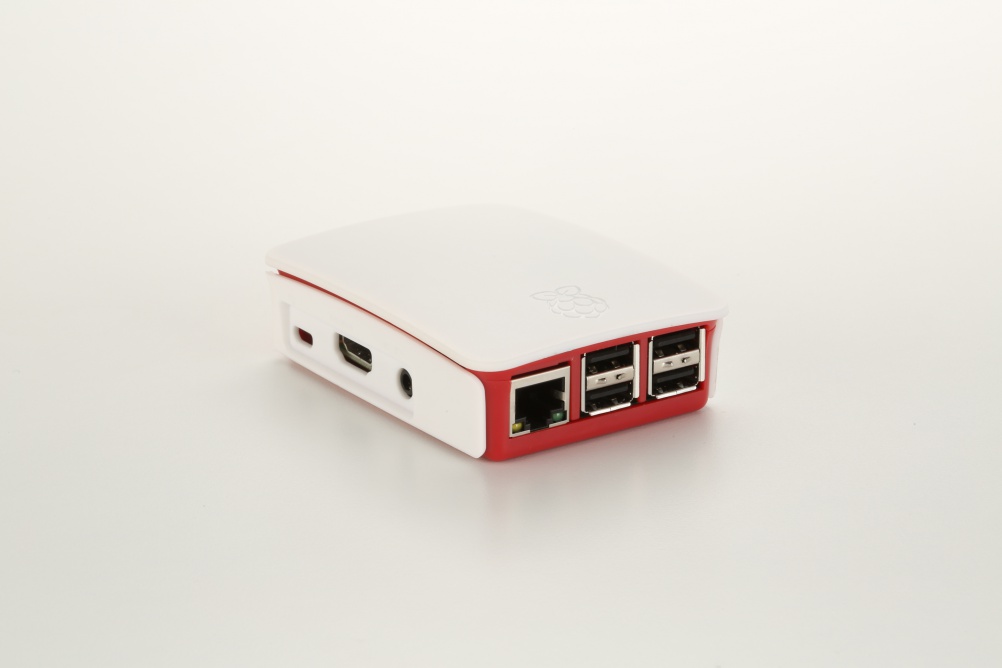 Product consultancy Kinneir Dufort has created a bespoke case for the new Raspberry Pi 2 board, the latest version of the single circuit board computer.

It is the first time that Raspberry Pi has launched an accessory. All of the cases that exist for the first version of the Pi are unofficial.

Raspberry Pi Foundation is a UK charity, which designed the Raspberry Pi, a credit-card sized computer to teach young people how to program. It plugs straight into a keyboard and a TV so that programming can be made as cheap and accessible as possible.

The foundation came to Kinneir Dufort at the beginning of 2014 and tasked it with creating a case for the new version of the product which has just launched.

According to Kinneir Dufort Industrial designer John Cowan-Hughes the team worked closely with the Raspberry Pi Foundation collaborating on the design to ensure that the case “would result in a better product that was true to the ethos of the brand”.

The case is designed to be “tweaked, hacked and altered” – just like the Pi 2 product – and is made up of a modular kit of parts.

Cowan-Hughes says: “We wanted to design the new case to be as easy to open as a box and in the way it’s constructed, it actually encourages you to get inside to the board, to learn about the electronics, tinker with it and hack with it – we did not want to lock it away.” 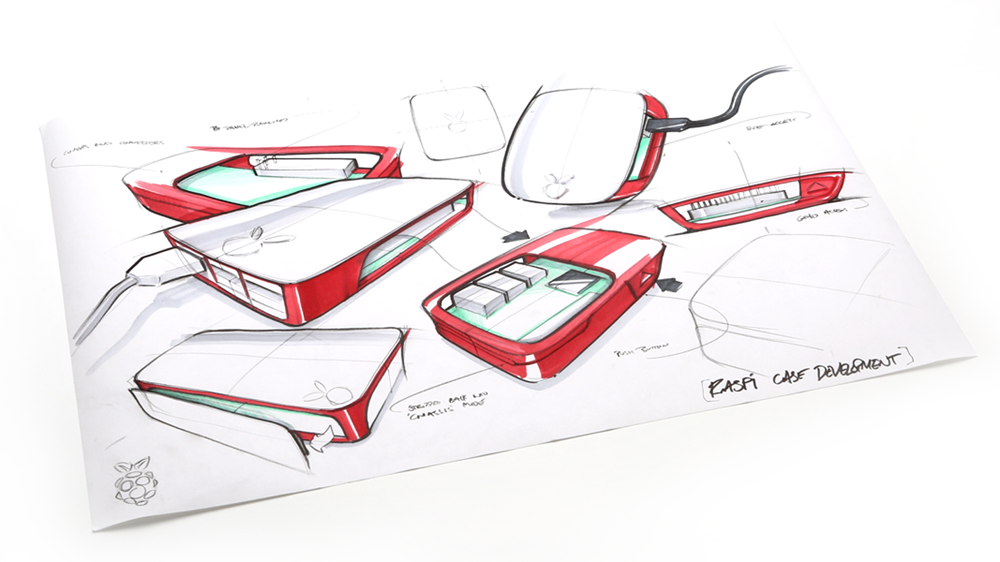 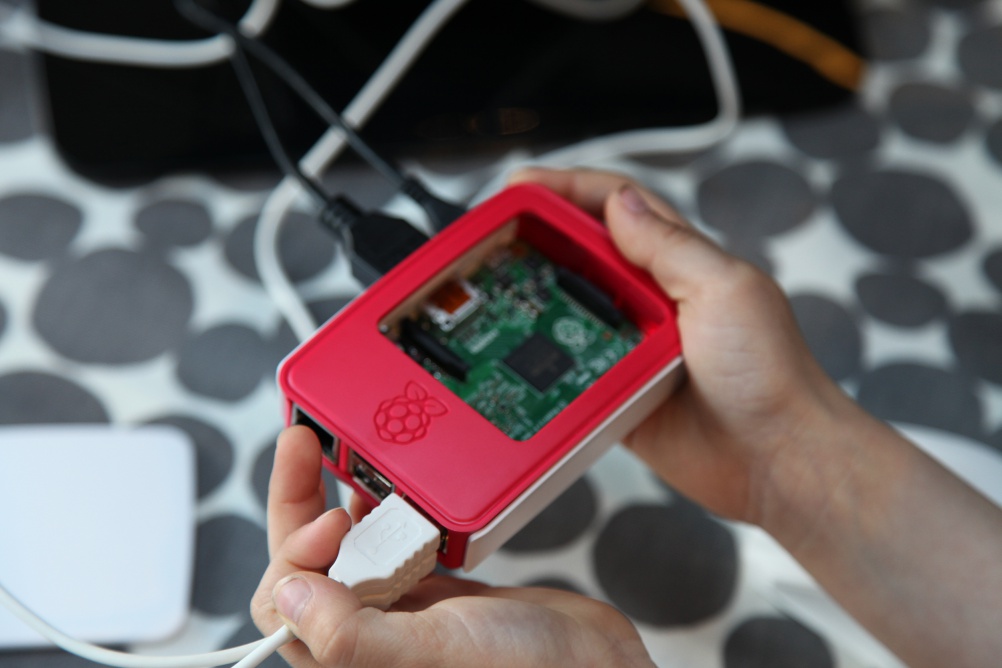 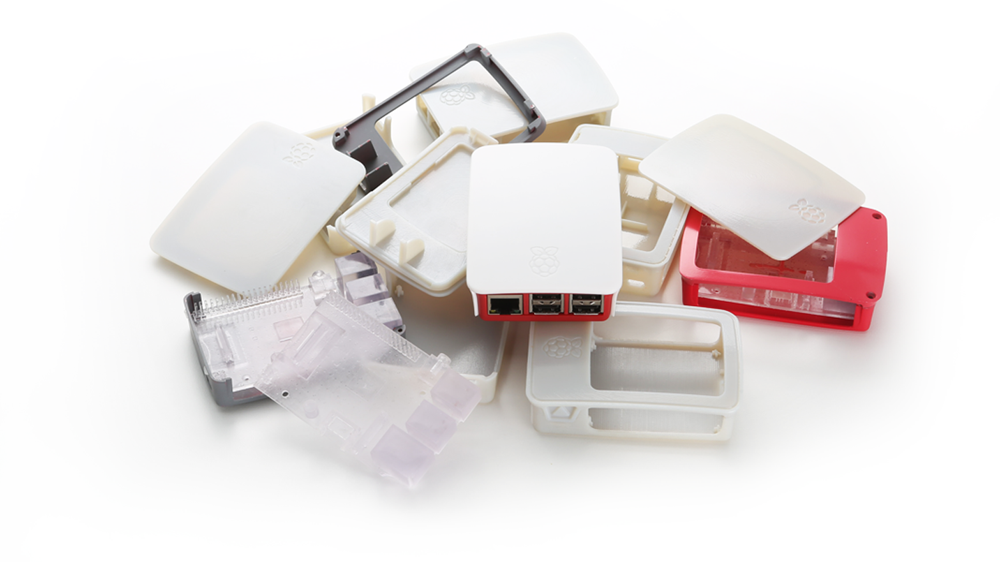