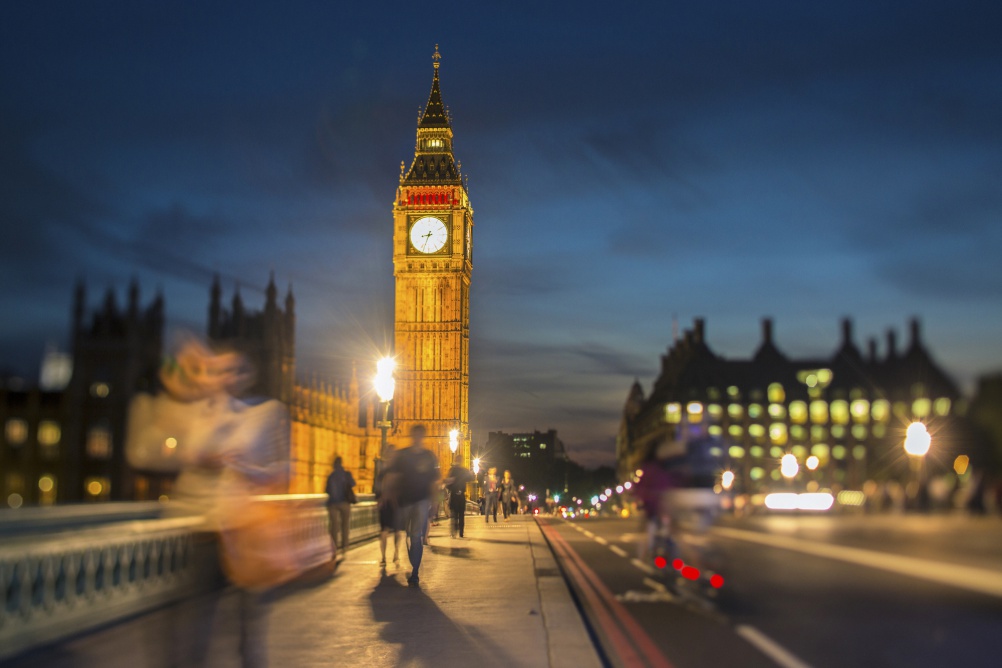 A redesign of the British Houses of Parliament, which could be necessary to prevent the building having to be abandoned, could cost up to £5.7 billion and take more than 30 years to complete, according to a new report.

Speaker John Bercow has previously said that without redesign work, parliamentarians will have to leave the building, while Lord Lisvane, former clerk of the House of Commons, told the Financial Times that the building’s basement is a “cathedral of horrors” and that “a catastrophic failure of services is never far away”.

Managers of the Houses of Parliament have begun the process of looking for architects and designers to work on the project and experts had previously suggested that the bill for the work could be up to £3 billion.

However, a new independent report from Deloitte Real Estate, AECOM and architect HOK says that refurbishment and redesign could cost up to £5.7 billion and take 32 years to complete.

This is the most expensive scenario, which would see parliamentarians continue to use the building while the work is ongoing.

Cheaper options would see both the Houses of Commons and the House of Lords move out of the Parliament building while the work is taking place.

A decision is set to be taken in this Parliament on whether and how the work will go ahead. If it receives the green light, the redesign work could start in 2020.