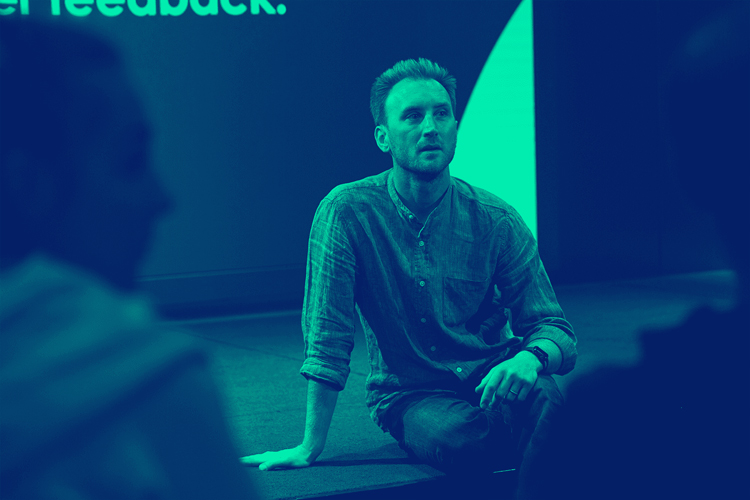 Traditional design education may help you generate ideas, refine your craft and populate your portfolio – but if all of that happens in a vacuum, it simply can’t prepare you for the realities of the design industry.

A crucial part of that are the ‘soft’ skills that many courses don’t have the capacity – or the inclination – to teach in a formalised way. The beating heart of any successful design project, these are essential for meaningful interaction and fruitful collaboration with the team, and with the client.

According to James Greenfield, co-founder and creative director at Koto, those critical skills are too often overlooked within the training and development process. “We all assume that people know about them, but my experience is that they don’t,” he says. “Even people who have been in the industry for a while tend to de-prioritise them.”

Responding to such issues, Created Academy takes a more rounded, real-world approach to design education based around short, intensive courses that consider the whole package. “Describing skills as ‘soft’ and ‘hard’ implies that one is better than the other,” reflects its founder and CEO Dom Davenport. “Not the case. They’re essential human skills.”

Davenport earned his chops in the creative education space, having previously co-founded Escape Studios in 2002 to deliver focussed training in the fields of VFX and 3D animation. “When I started out as an artist, the skills missing were clearly technical,” he recalls.

“Now software is democratised; more of a commodity,” he continues. “A great portfolio is very important, but it’s a big shock when people enter the workplace how different it is from their experience of education.” 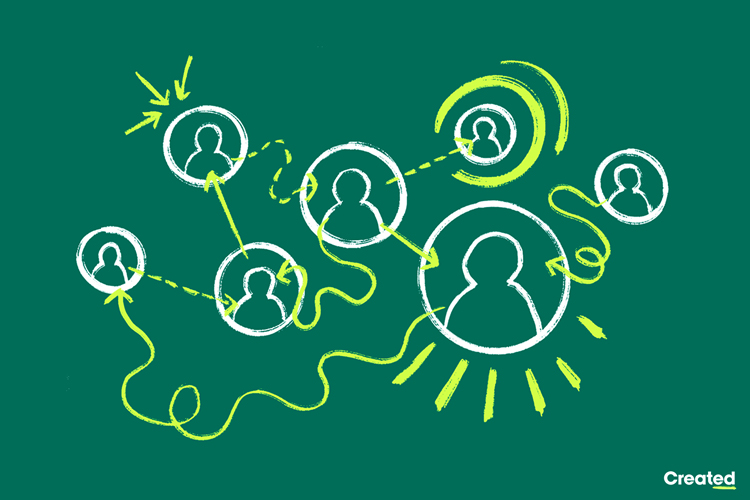 Before starting Created Academy, Davenport and his team conducted extensive industry interviews to gauge the skills most in demand, and the gaps that need filling. Alongside the practical skills needed to do the job, professional skills such as communication and collaboration came up repeatedly.

Created Academy’s approach is to work with industry partners, such as Koto, to emulate the real world as closely as possible, putting such skills to the test in context. Projects are either based on a live job that an agency has completed or closely simulate their working practices.

Space to adapt and thrive

According to Greenfield, one of the biggest issues that Koto faces is giving new hires the time and space to adjust to different ways of working. “You should never assume that other agencies operate with a similar approach, or have a similar ecosystem,” he advises.

Flexibility and adaptability are invaluable soft skills to thrive in a fast-changing industry, skills that Greenfield points out may come more easily to entry-level hires. “They have less experience, and lots of things are new, but their minds are also more open,” he says. “More senior people often have a more fixed idea of the ‘right’ and ‘wrong’ way.”

Greenfield advocates a ‘100 Days of Listening’ approach, in which new hires are encouraged to leave any preconceptions at the door and make the time to observe and learn from their new environment. “When people come in all guns blazing, it can cause issues,” he adds. “We don’t hire egos here.” 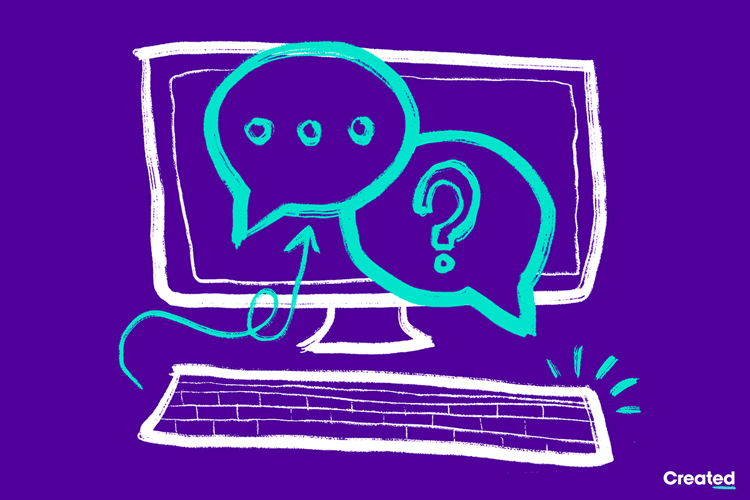 The pandemic has accelerated the need for remote collaboration, reducing the opportunity for such observational learning. “There’s no downtime where people just hang out,” says Davenport. “That informal, relaxed way of picking things up – seeing opportunities, seeing things differently – doesn’t exist at the moment. Everything is explicit, and you don’t get those corridor conversations, or things that allow you to get better at what you do.”

By moving soft skills up the priority list, says Greenfield, we can help every individual adapt more easily to such challenges – and unlock the potential of neurodiversity teams in the process. “People think about their approach to work in different ways, but they don’t necessarily communicate that,” he adds. “If they don’t acknowledge the different approaches involved it can be a source of great frustration.”

Every team has its own particular balance of extraverted and introverted individuals: “People who speak to think, and people who think to speak,” as Greenfield puts it. “Some have an innate ability to see patterns, connect and empathise. Others find that hard,” he adds. “Soft skills can help overcome those opposing views. Neither is right or wrong, but they must work together.”

While some more enlightened organisations are ahead of the curve with their own internal mentoring schemes and support initiatives to help hone soft skills on the job, the constant commercial pressure of the industry make them the exception rather than the rule.

“In a stressful environment, it can be tempting for agencies to hire more experienced people, which makes it harder and harder for those new to the industry,” suggests Davenport. “There aren’t the resources or the time to train people up properly.”

The skills required to write about and present your work in a compelling way are particularly lacking, adds Greenfield. “We spend endless time honing our creative skills, so soft skills play second fiddle. But talking about what you’re doing and why you’re doing it – and working in a team environment – is as important as the work itself.”

“Nobody ever teaches you how to develop your own leadership style, or how to develop your emotional intelligence and harness it in the workplace,” concludes Davenport. “If you know more about who you are, what makes you tick, and how those things apply to your working life it’s incredibly powerful.”