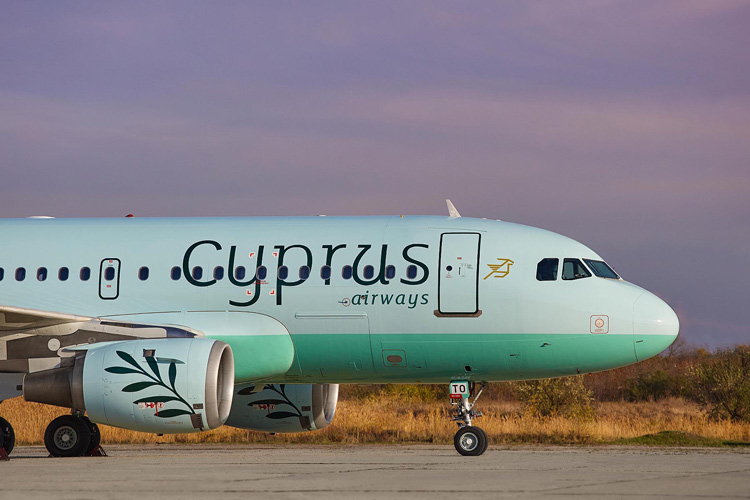 Landor has rebranded Cyprus Airways and given its aircrafts new exterior design that aims to draw more cues from the country’s culture.

The new livery features a pastel green colour palette, an olive branch symbol on the tail and side engines of the plane, and a “subtle” gold, line emblem of a mouflon on the plane’s fuselage, which is a wild sheep found in Cyprus and also the Cypriot national symbol. It also features a lowercase, serif typeface used for the logo.

The various shades of green aim to represent the “hues of the sea” that surround Cyprus, while the olive branch and mouflon have been used to imbue “distinctive features” of the country’s landscape, surrounding oceans and national identity, says Landor global creative officer Peter Knapp.

Knapp says the consultancy wanted to “avoid the stereotype” of an “overt sense of nationalism” seen in the branding and livery of other national airlines.

“The oceans, landscape and history of Cyprus served as the perfect inspiration for our redesign, capturing a sense of the country for passengers before they’ve even arrived,” he says.

Natalya Popova, Cyprus Airways chief commercial officer, adds that the design aims to be “reminiscent” of the island’s “unique, peaceful and beautiful atmosphere”.

The new branding and livery will roll out across a new fleet of airplanes, staff uniforms, cabin interiors and marketing materials from June 2017 onwards. 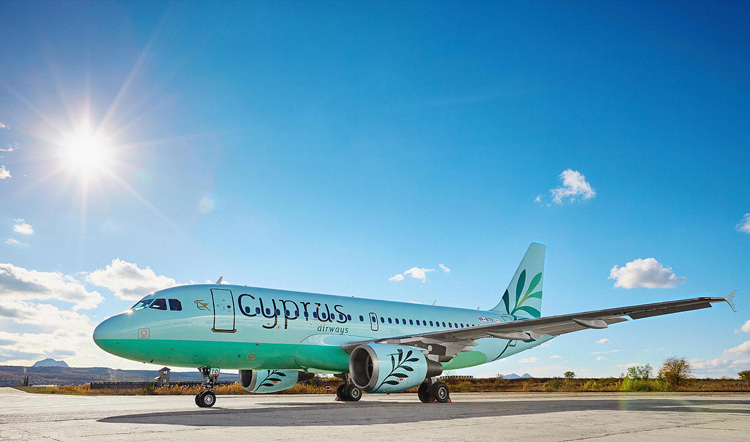 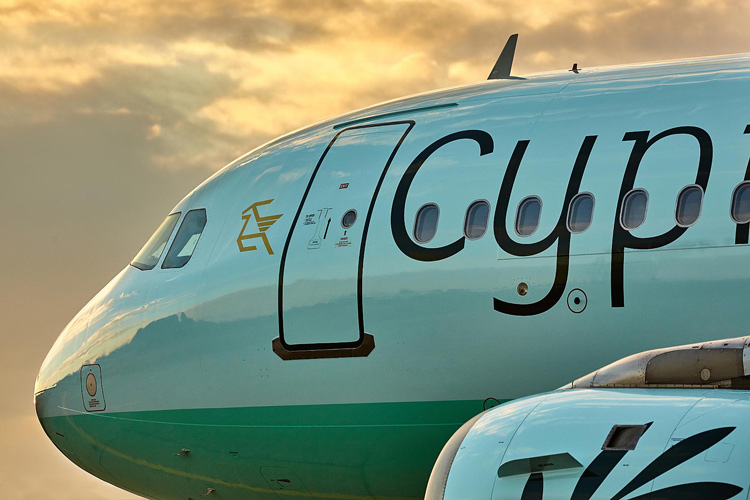 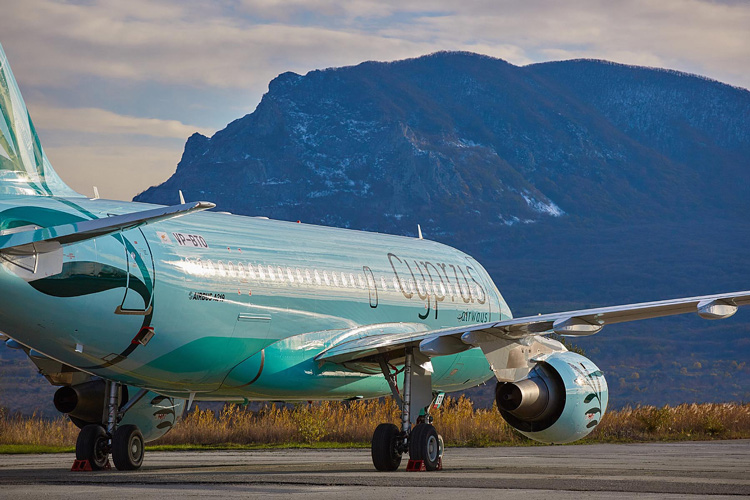 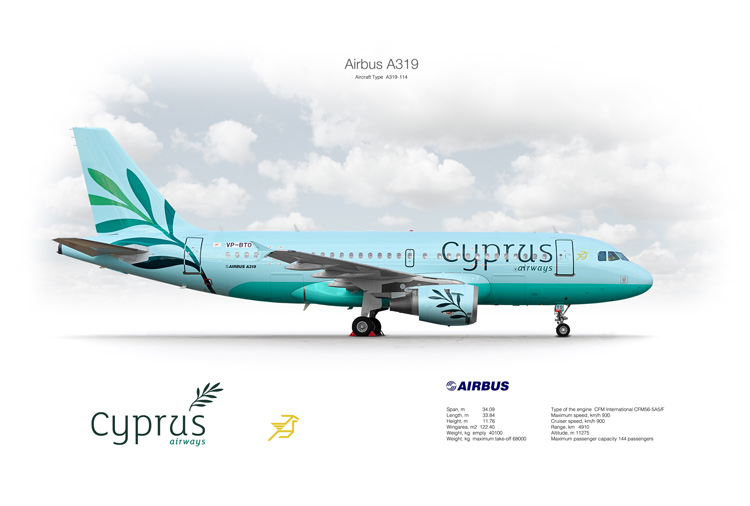 Angus Hyland: “Record sleeves are the reason I ended up doing graphic design”