YouTube has revealed its first typeface, which is inspired by the design of the company’s play button logo.

YouTube Sans has been designed by brand consultancy Saffron, in collaboration with YouTube’s user experience (UX) team and type foundries Letterjuice and URW++.

The sans-serif typeface aims to be “quirky and expressive” as well as “simple and bold”, says Saffron.

The consultancy has redrawn YouTube’s play button symbol that is seen in all of its videos and transformed it into a glyph, incorporating it into the YouTube Sans font family so that it can be typed like any other letter.

Saffron creative director Matt Atchison, says: “The play button is something that over time has almost superseded the YouTube logo as the key identifier for the brand, so while analysing the existing shape it became clear that it needed some minor geometric adjustments before it could be turned into a part of the type family.”

The form of the typeface takes cues from the play button symbol, with the round edging on some letters being based on the curved, red outer-square, and diagonal cuts reflecting the white triangle in the centre.

The YouTube Sans font family includes light, medium and bold weights, which will be used across a number of digital and physical touchpoints.

The typeface was revealed during the launch event for YouTube TV, the video site’s new live television service.

It will be used across YouTube TV’s products and communications. YouTube has not confirmed whether there will be a wider roll-out of the typeface. 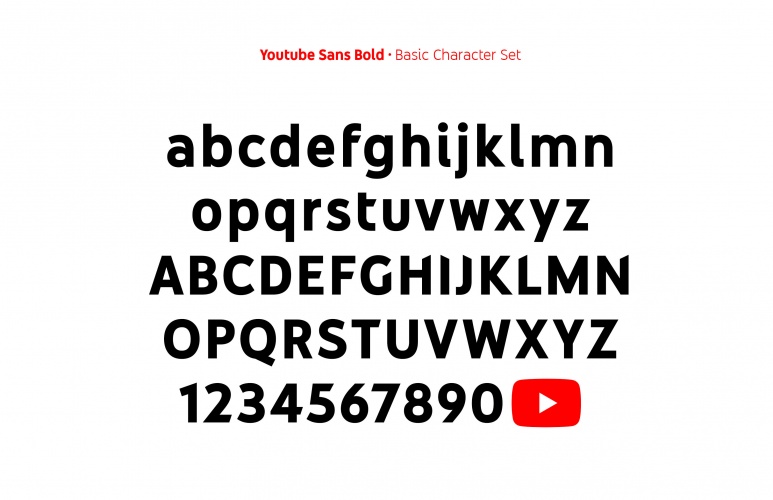 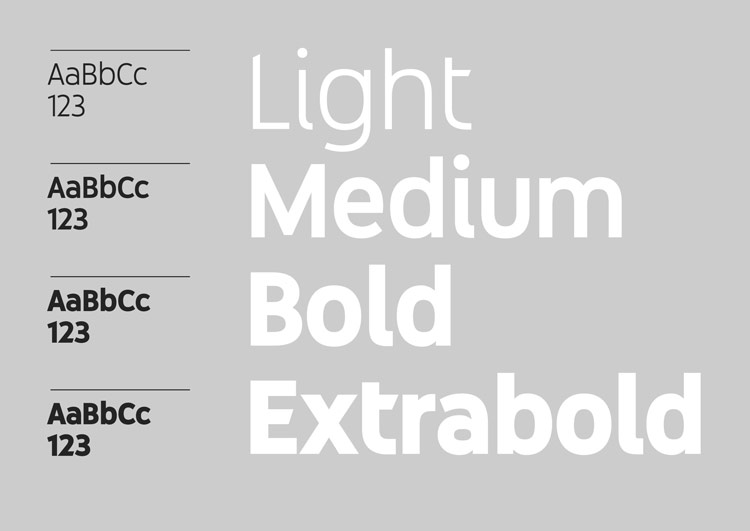 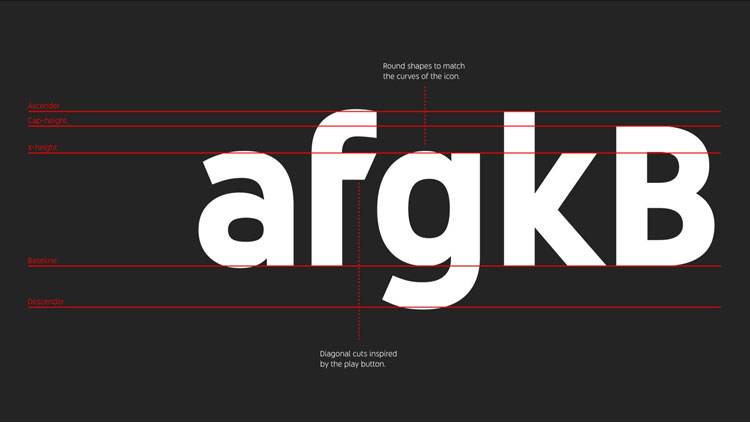 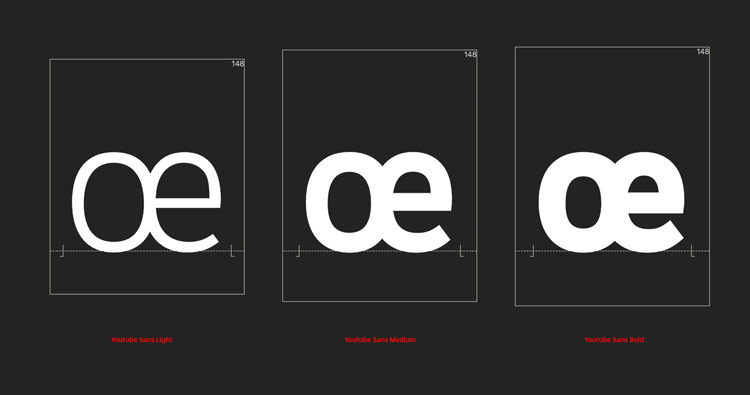 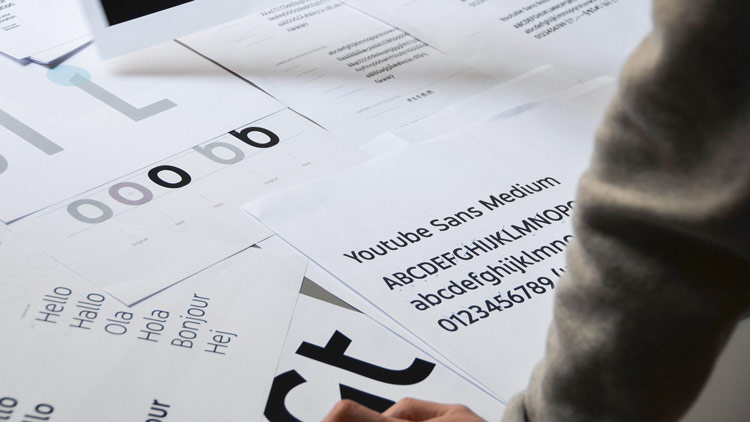