The design community gave a mixed reaction to the in-house redesign of The Times Online when its relaunch was covered on designweek.co.uk on Monday. What do designers of such news sites need to take on board to keep them true, but interesting to their audiences? 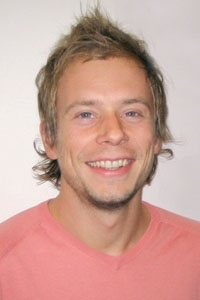 Big deal. I can’t imagine the man about town weeping over the loss of Times New Roman and as for the secondary colour palette, I’ll let the bloggers quibble over that, they clearly have time on their hands. Anyway, since when did designers read The Times? I thought they were leftie Guardian-lovers. I think the point is to reach a different audience, in a new way, otherwise you’d
just buy a paper – it’s much easier to carry around. My advice would be to forget about being true and think more about being interesting. I like the green though.
Stuart Watson, Partner, Venturethree 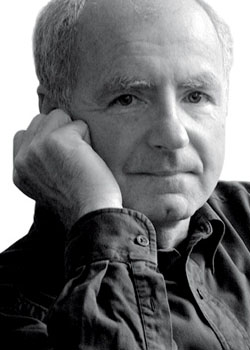 The act of trying to read The Times Online on-screen with its array of animated ads and pop-ups, intentionally created to divert the eye, is really annoying. The Times site is cleaner than most of its British rivals, but not as good as The New York Times’ site, which has a certain dignity. I cannot see on-line editions taking over from print, but I would advocate absolute simplicity, with animation on demand only.
Mike Dempsey, Founding partner and chairman of CDT Design

I think one has to design for the audience and not based on your likes and dislikes. A designer must have some basic criteria that he or she believes to be the foundation of good design – whether for print or on-line – but then must take into account the client’s briefing and goals. When it comes to news websites, functionality is the key ingredient. Users want clear navigation, easy-to-read headlines, and a sense of visual organisation. Although aesthetics play a part, it is a secondary role.
Mario Garcia, Founder, Garcia Media

Success of Scottish festival will depend on creative initiative