Fieldwork Facility has looked to design a coffee shop with a conscience for Intermission, by focusing its brand on people and the planet.

Using time as a central theme, anyone who comes into contact with the brand is encouraged to pause for a moment of reflection and consider the journey of the coffee and the importance of sustainable trade, according to the studio. 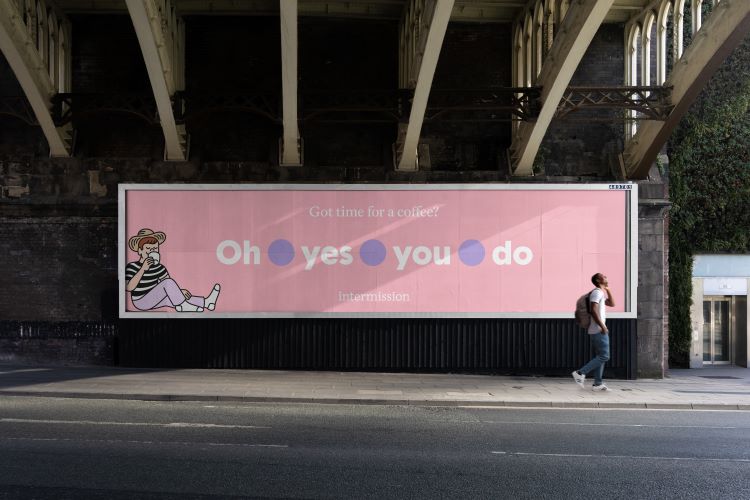 This applies to the customers who buy the coffee as well as the farmers who pick it and the baristas who serve it.

“It can take up to five years for a coffee tree to grow its first fruit and each coffee bean passes through someone’s hands as part of a quality check,” says Fieldwork Facility’s founder and creative director Robin Howie. “There is this immense amount of time that goes into it which we thought could be much better respected.” 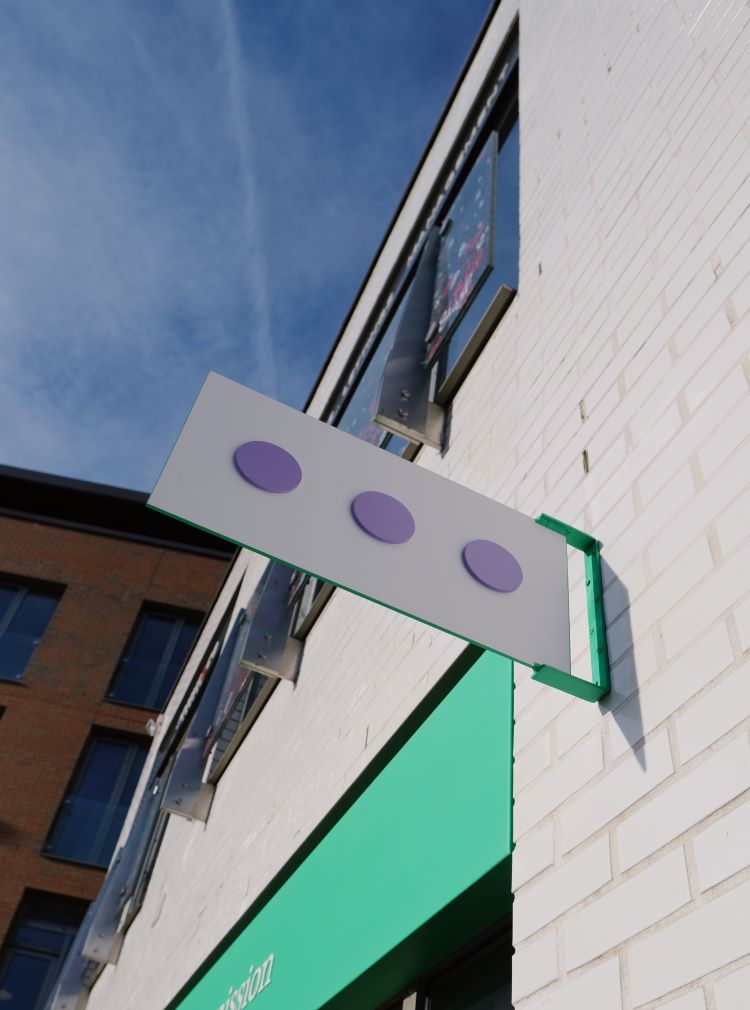 The ellipses symbol, which is used across packaging, signage and communications, is an extension of the key message behind the brand. The circles in the ellipses are echoed in the round geometric Sans Serif typeface and form a key part of the brand’s identity.

According to Howie, the studio was given a very open brief to name the brand and implement the identity and strategy. Inclusivity and representation were also part of the discussion early in the project.

“What we wanted to do was make speciality coffee really inclusive and inviting to a much wider audience,” he says. “We also wanted to make sure locals felt they were represented in the coffee shop.” 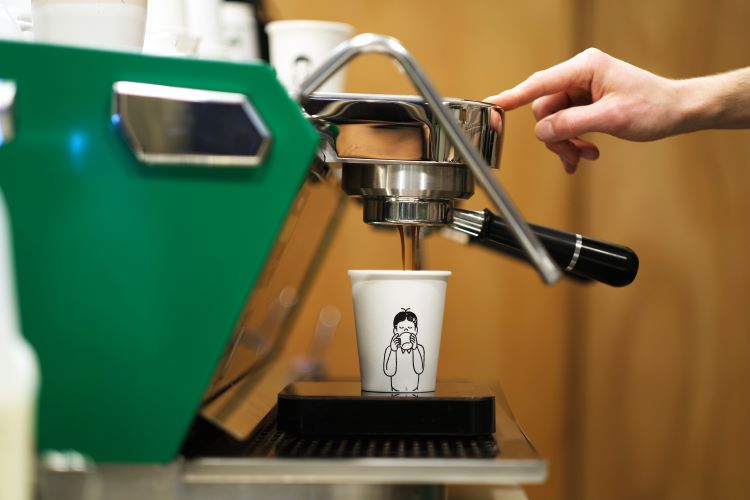 For the illustrations, Fieldwork Facility chose to work with Brooklyn-based Tomi Um, who is best known for her advertising work that can be found throughout New York City subways.

The animated characters and pastel-based colour palette are intended to add to the inviting, philanthropic environment of the café. 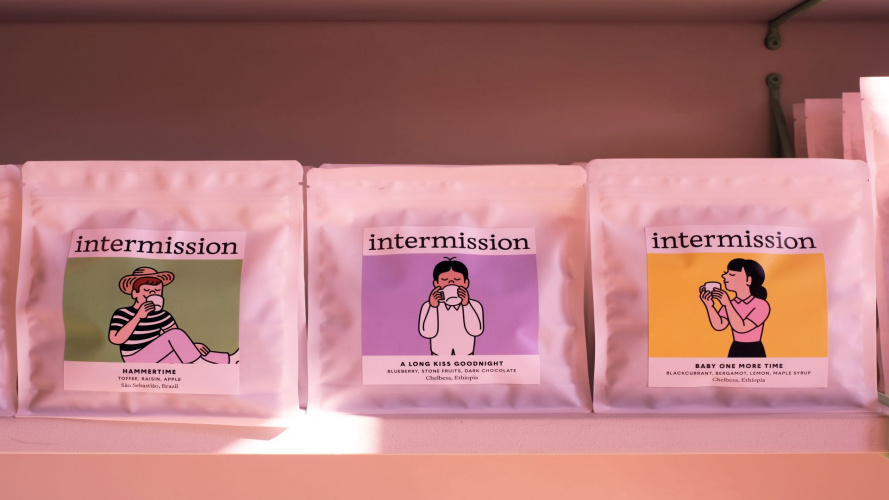 Touchpoints for the branding include shop signage, packaging, coffee cups, outdoors ads, staff uniforms and the intermission website, which the studio also designed.

Fieldwork Facility says it was encouraged to work with the client based on the social mission of the project, as well as the interior design of the café, which is attached to a roastery. 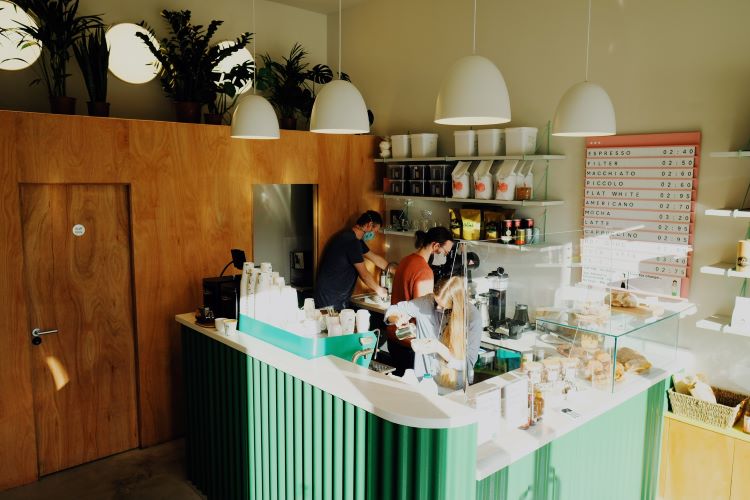 Howie adds, “We were also involved in facilitating the 5p per cup scheme, where we partnered with a Community Interest Company (CIC), so that for every coffee sold in the shop, 5p is sent back to the farming communities Intermission works with as an unprecedented additional payment.”