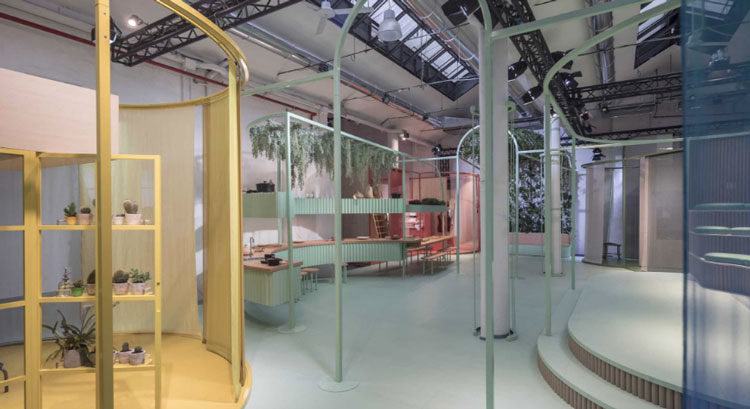 Following on from the modular living space installation created by architectural practice SO-IL at last year’s Milan Design Week, and more recently a collaboration with local architect Sam Jacob at London Design Festival, Mini Living is set to return to Salone for 2018. This time around, the team behind the car brand’s long-term research project looking at urban living is team up with London-based architects Studiomama. The installation comprises four different living space concepts – each of which covers a surface area of just 15-20m². 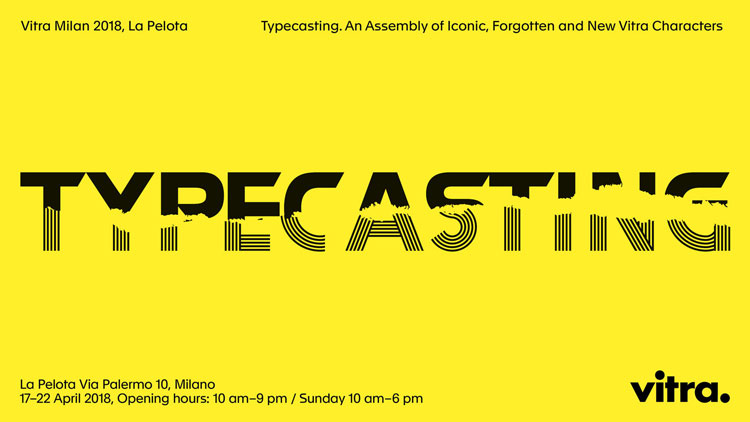 For this year’s design week, Vitra has teamed up with designer Robert Stadler, who has curated an exhibition of 200 objects from the furniture brand’s archive. Housed in a former sports arena called La Pelota, the exhibition sees current Vitra products showcased alongside previous protoypes, rejects and future proposals. There will also be a series of panel talks running alongside the exhibition, such as one on “objects as characters” with designers Edward Barber and Jay Osgerby.

Installation: The Diner by David Rockwell 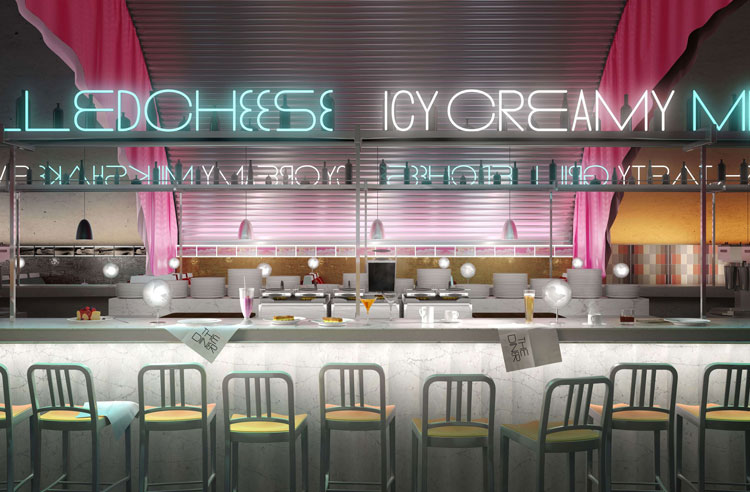 US architect and designer David Rockwell is collaborating with Ventura Projects, 2×4 and Surface magazine this year. The Rockwell Group founder has created an installation that aims to showcase and celebrate great American design, during a period when the country is questioning its identity. The installation is based around an archetypal American diner, and will feature a mixture of typical US fast-food cuisine and interiors. 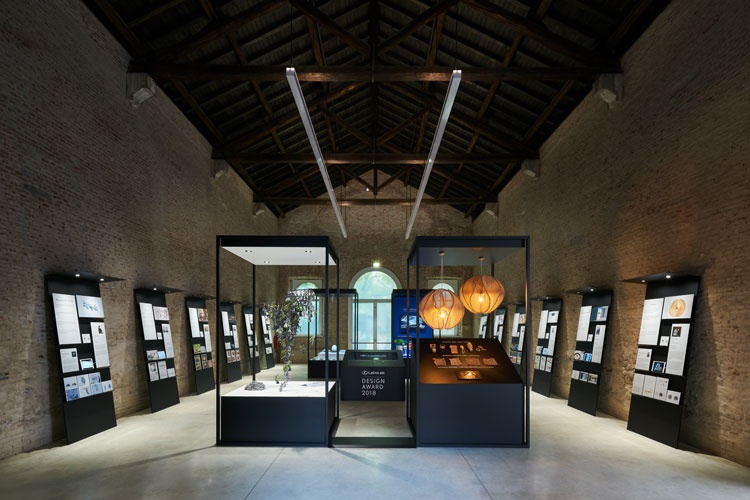 Taking place in Milan’s newly restored Leonardo da Vinci Museum of Science and Technology, Japanese car manufacturer Lexus will showcase the work of the 12 finalists from its annual design award competition. The Lexus Design Award supports up-and-coming designers from all over the world, and this year is based on the theme “co-“ – the Latin prefix meaning together in harmony. The overall winner will be revealed as part of an awards ceremony at the museum on 17 April. They will join last year’s winning concept – Japanese spatial designer Hiroto Yoshizoe’s Pixel, which comprised a series of framed building blocks that could create different light and shadow effects.