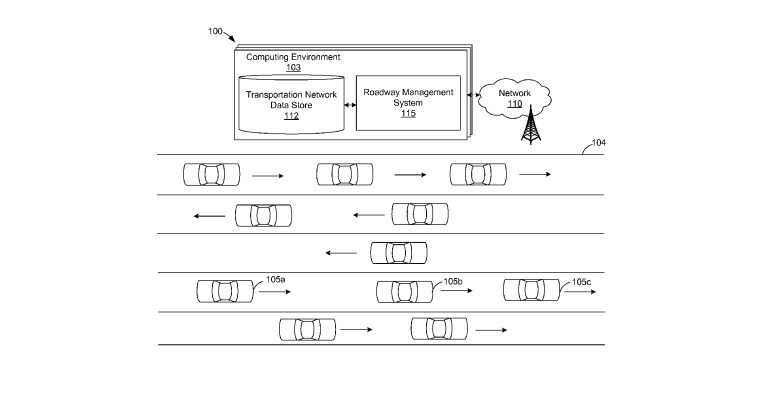 Amazon has suggested it could be working on self-driving cars, with a newly approved patent designed to help autonomous vehicles identify the best routes and road lanes for their journey.

The retailer filed the patent detailing a “roadway management system” in November 2015, which has now been granted by the United States Patent and Trademark Office.

“The roadway management system can identify a period of time and a particular lane of the roadway that is best suited to assign to the autonomous vehicle while taking into account an outcome directive,” according to the patent filing.

This “outcome directive” could encompass multiple factors, such as the traffic flow and speed of vehicles moving through different roadways.

It could also indicate to self-driving cars how to navigate reversible lanes, which are typically used in the US to manage commuter traffic by letting cars travel in either direction depending on the displayed overhead signal.

The technology would work by electronically connecting the roadway management system with existing transportation data, and communicating that information with self-driving cars on the roads.

While Amazon has not commented on whether the patent indicates its plans to develop autonomous vehicles, the technology could hypothetically be used in the future by a fleet of Amazon self-driving delivery trucks and cars.

The retailer took more direct control of its deliveries with the creation of its delivery service Amazon Logistics in 2012, which has expanded to include a global fleet of 40 plans and plans for an equally large cargo shipping network, reports the Guardian. 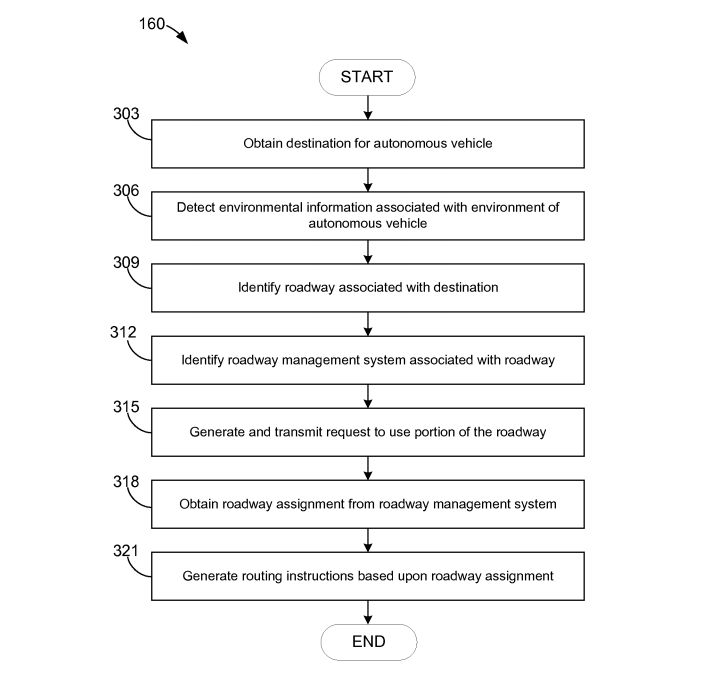 Meetings that move people – How to practise