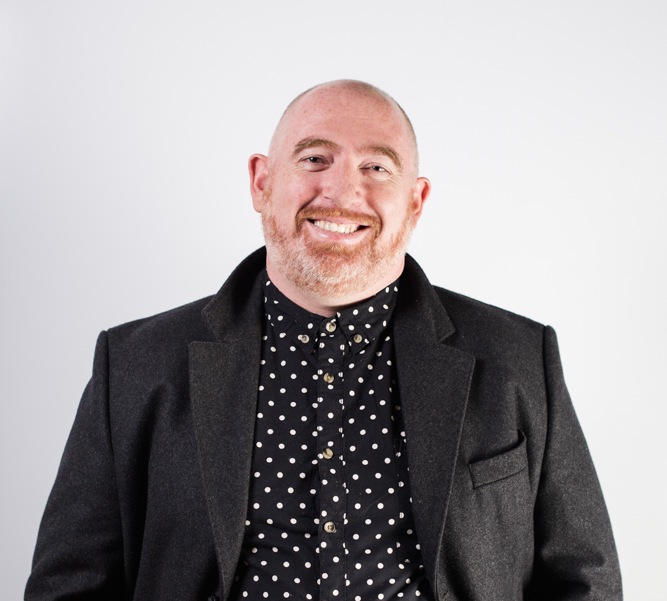 What do you think 2017 will hold for retail design?

After a tumultuous 2016, where the Brexit vote was widely reported as a “power to the people” moment, we are also starting to observe a significant power shift in retail design. Specifically, regarding who dictates the in-store experience?

Historically it has always been the brand owner that has directed and curated the content and activities that happened inside their stores. However, we are increasingly seeing spaces where the consumer is actively involved in directing both the agenda and content of the space.

A great example in the UK is the Sonos Studios in Shoreditch, London. It describes itself as an “acoustically designed, social and collaborative space”. Yes the end game is to sell more smart music speakers, but this space also has an events programme that connects artist and audience communities through listenings, artist talks, workshops, performances and exhibitions. The volume switch is clearly in the consumer’s hand.

What was your favourite retail design project by another consultancy in 2016?

In July 2016 Sonos opened its first flagship store on 101 Greene Street in Soho, New York. It is extremely different to the aforementioned Sonos Studios and is clearly more of a commercial, shiny store experience full of their products.

Juventus seeks to go “beyond football” with new brand