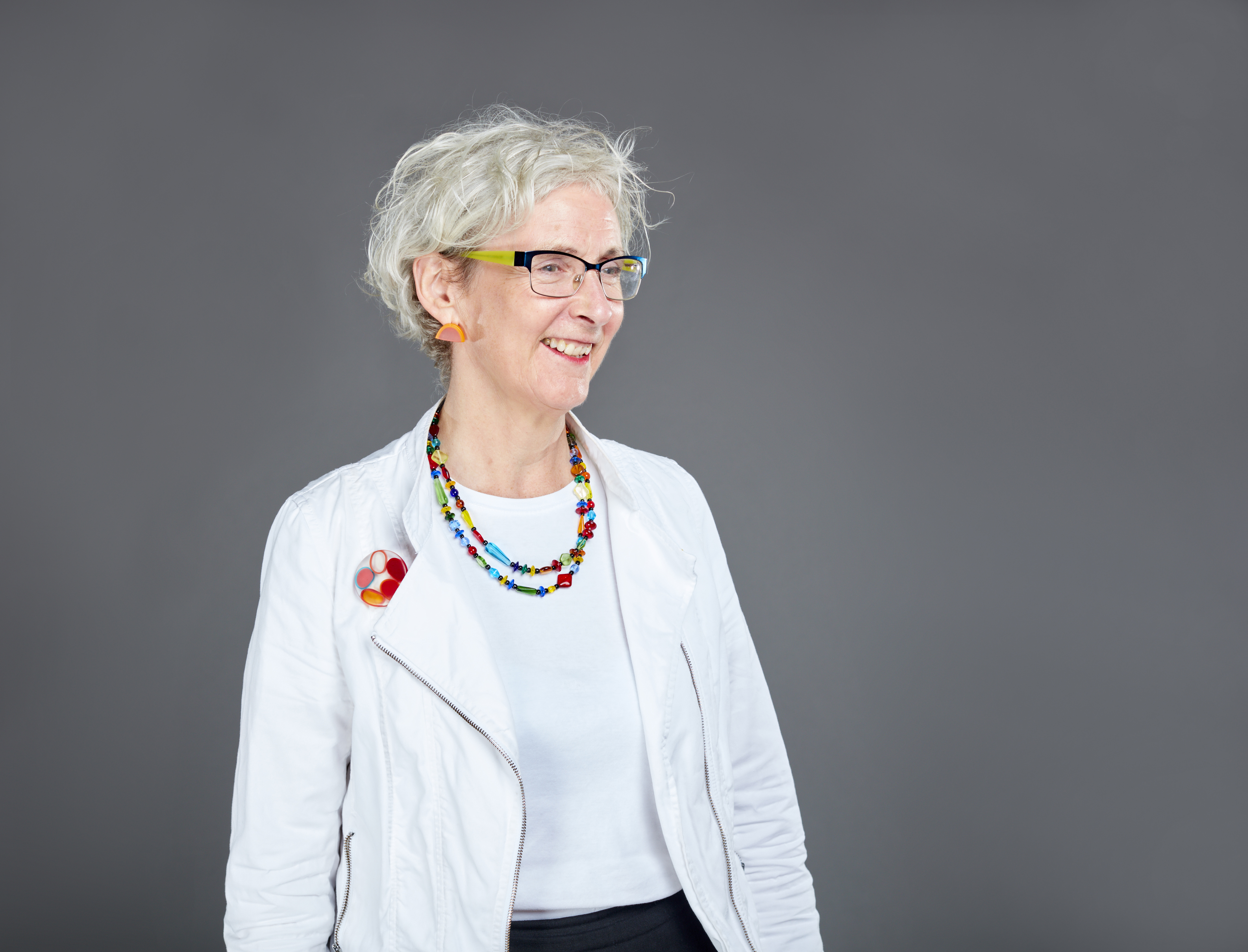 The Design Council has appointed Sarah Weir as its new chief executive, bringing her on board for her “range of experience and her leadership and vision.”

Weir’s career has seen her work in senior roles in the arts, design and culture sectors, in particular at Arts Council England, London Olympic Delivery Authority and London Legacy Development Corporation where she was director of arts and culture.

She is currently interim executive producer at the Roundhouse and will take up her new position with the Design Council in April.

Former Design Council chief executive John Mathers announced his retirement in May 2016 before stepping down in November.

Design Council Chairman Terry Tyrrell – who was himself appointed in June 2016 – says that Weir has always “pushed boundaries, transformed organisations and developed a unique insight into the private, public and voluntary sector”.

In particular Tyrrell says that Weir has a passion for “social impact and design” which is in line with the organisation’s main mission – “To improve lives through the use of design, improving the built environment, tackling societal challenges and driving economic growth.”

Weir says: “Looking at the significant challenges of our age, it is clear that the work of Design Council is as relevant today, and in the years to come, as it was at its inception in post-war Britain.”