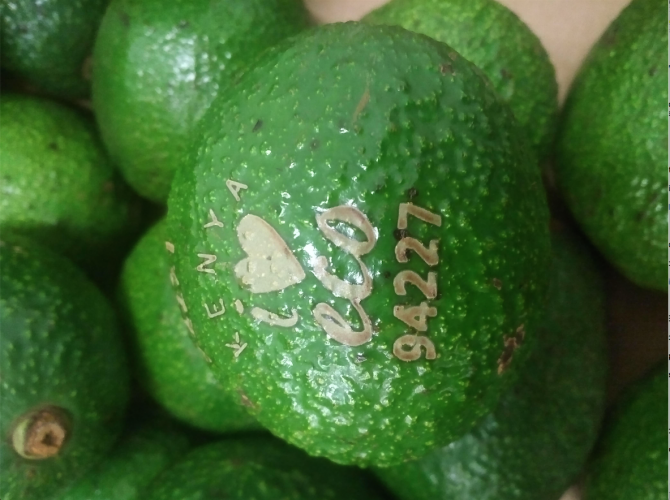 Food labels in the UK could be set to be overtaken by a more eco-friendly alternative, as supermarkets including Marks & Spencer (M&S) opt to sell fruit and vegetables with laser-marked labelling.

Spanish company Laser Food has developed a new technology which marks the skin of fruit and vegetables with information such as its country of origin and sell by date, eliminating the need for traditional labels such as stickers.

Developed with the support of the European Union’s (EU) Eco-Innovation programme, the technology works by using specially designed laser devices that change the colour of the fruit or vegetable skin, without damaging it or affecting its shelf life. Laser Food has also developed a liquid which is then sprayed on the skin, making the mark more visible.

Laser marking could be used by food suppliers looking to reduce their carbon footprint, as it eliminates the need to use paper, glue and ink to produce sticker labelling.

The technology is already being used by a number of supermarkets internationally, including Carrefour in Spain and ICA in Sweden.

In the UK M&S is already using the technology to mark food products such as avocados and coconuts, with plans to roll it out to other food products in the near future as well, says Laser Food business development manager, Stephane Merit. 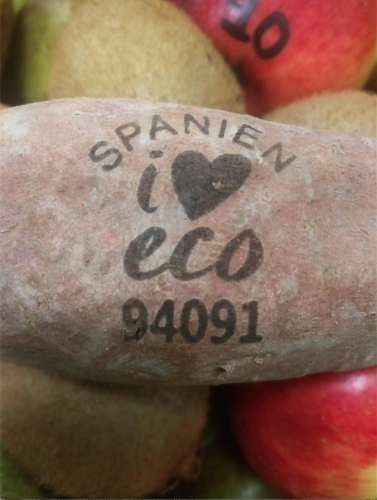