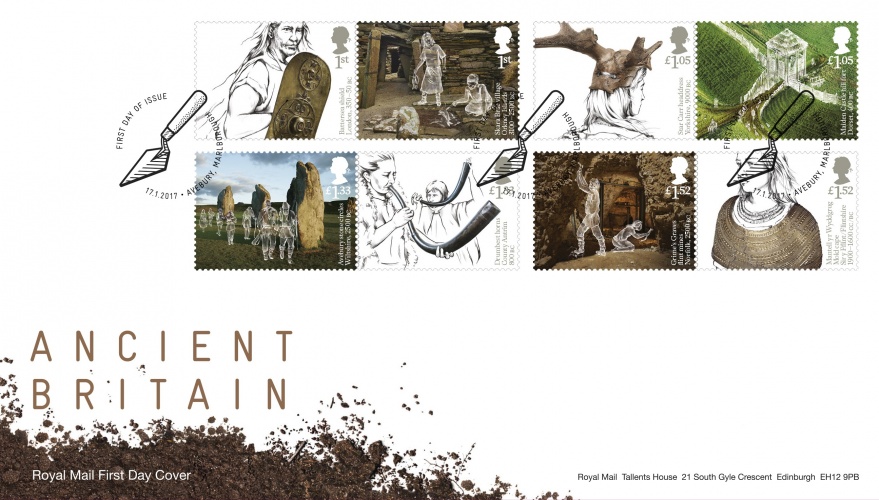 The set of eight stamps showcase everything from Mesolithic rituals from 11,000 years ago to metalworking from 300 BC during the Iron Age.

True North was given the “tricky brief” of presenting landscapes and objects in a consistent way which showed off their detail, and also highlighted how they were originally used by people during prehistoric times, says senior designer Sarah Dutton.

The studio carried out research into all of the sites and artefacts, supported by historians and experts at the British Museum, English Heritage, Historic Scotland, National Trust and the Ulster Museum.

Each of the photographs depicted on the stamps are overlaid with white linework illustrations by London-based illustrator Rebecca Strickson, who was commissioned by True North.

“Bring them to life”

“We chose Strickson because we thought her really elegant contrast and linework would go well against the landscapes and artefacts,” says Dutton.

The graphic illustrations also provide a striking contrast to the historic subject matter explored in the stamps.

“The idea was to bring them to life but we also didn’t want to use an old-style illustration,” says Dutton. “We wanted to get that contrast, so you can see the difference between then and now”.

Graphic designer Paul Felton has designed all of the products to accompany the stamp collection, including the first day cover and presentation pack.

The stamps are available now from Post Office branches across the UK and on the Royal Mail website. 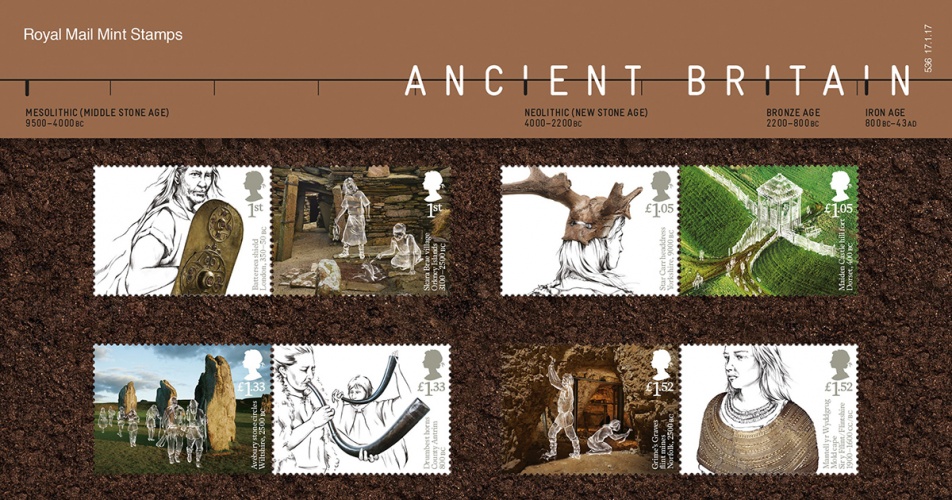 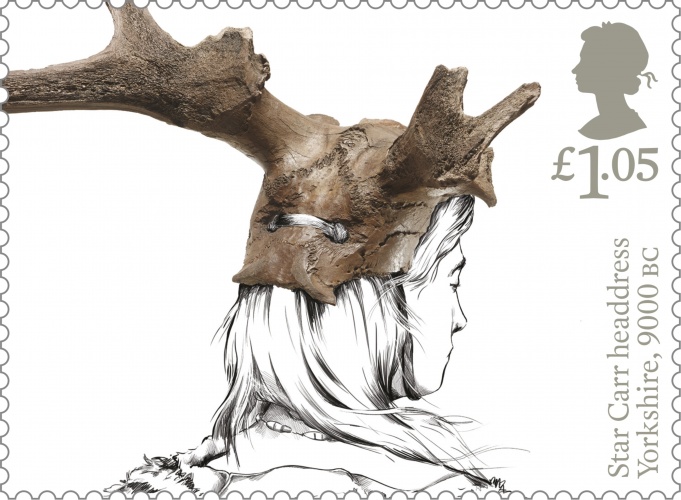 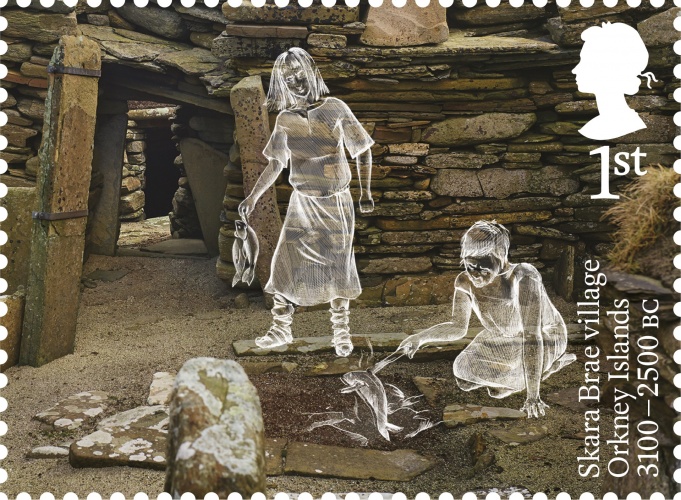 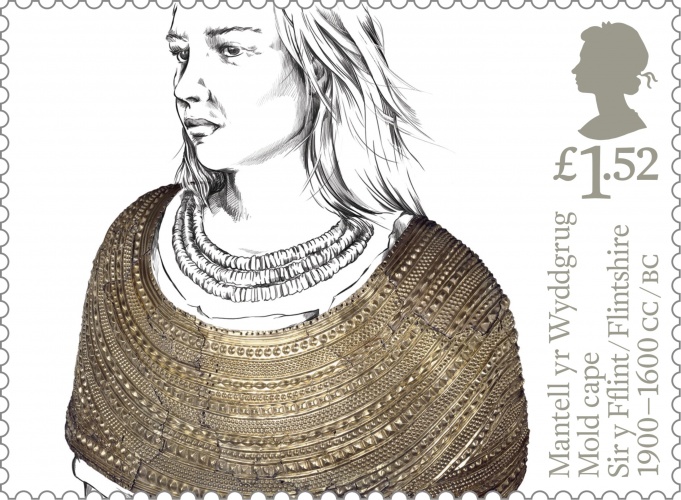 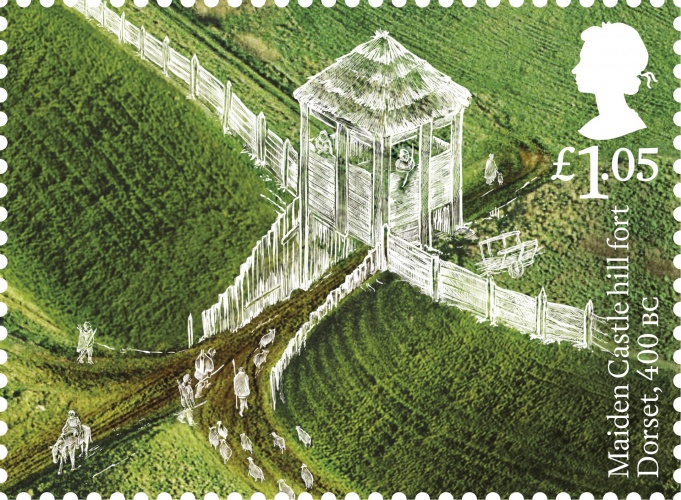 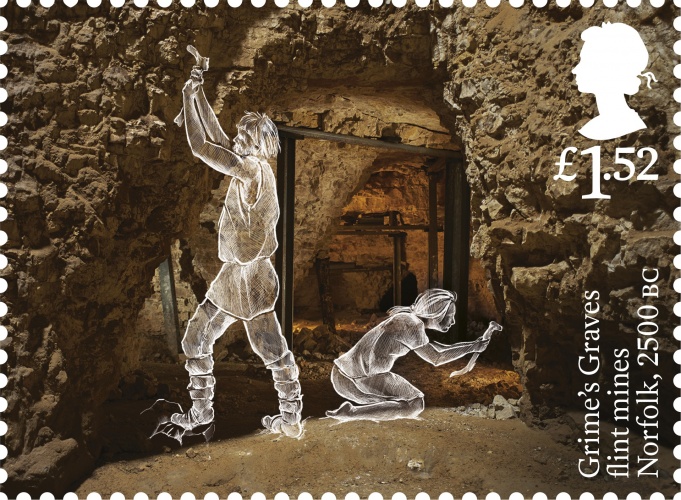 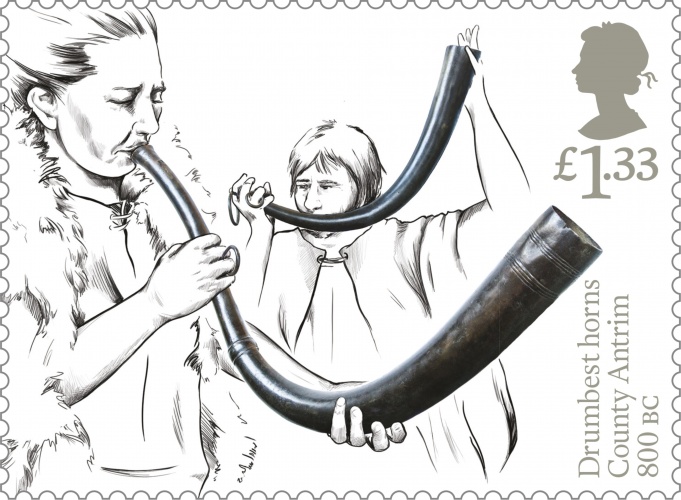 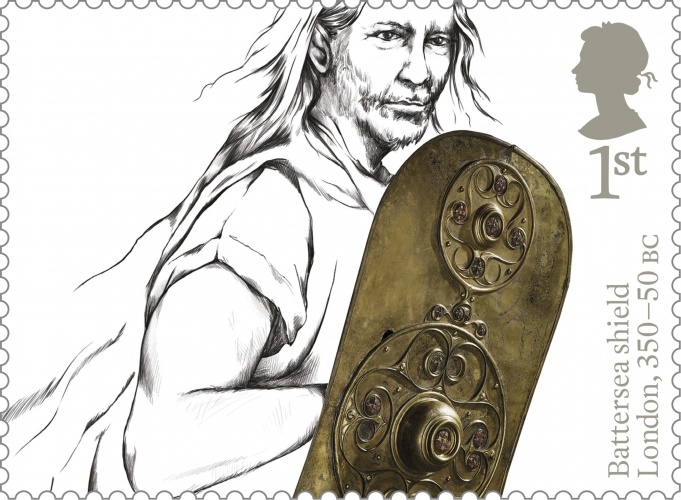 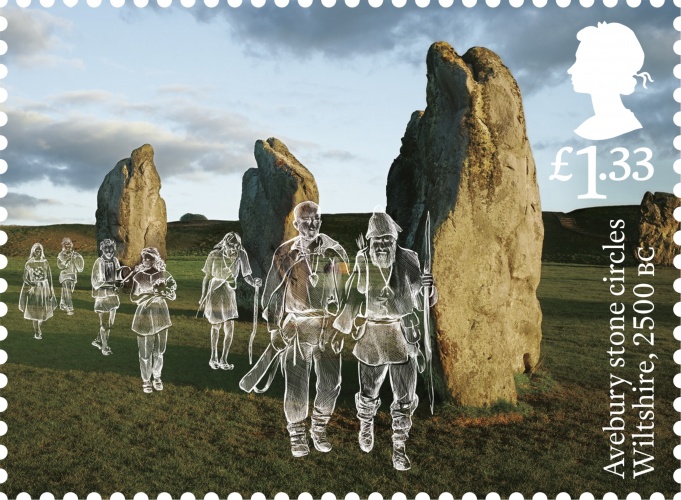 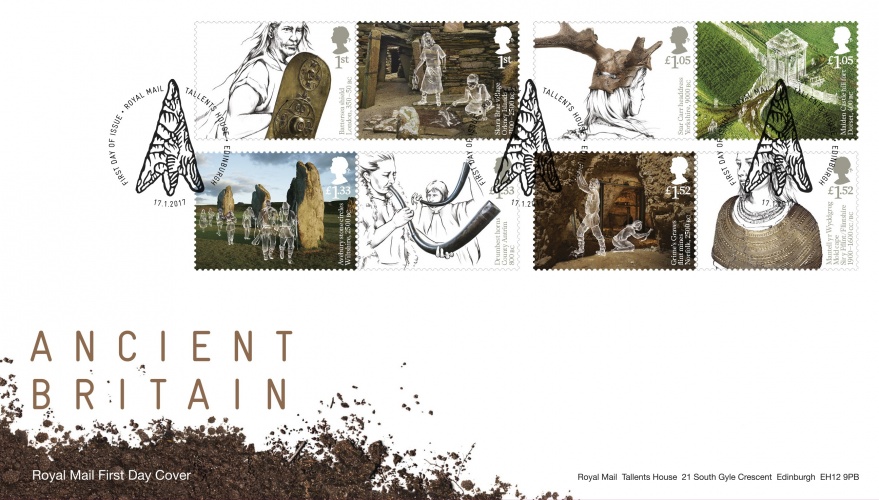 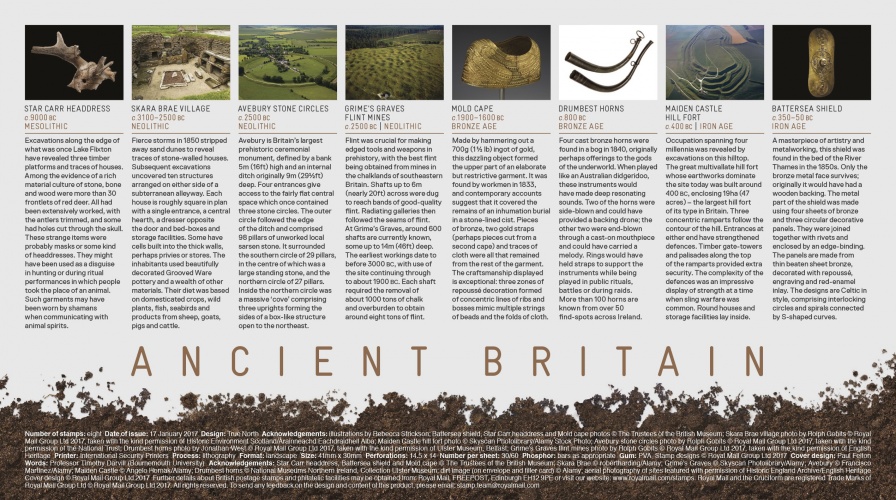 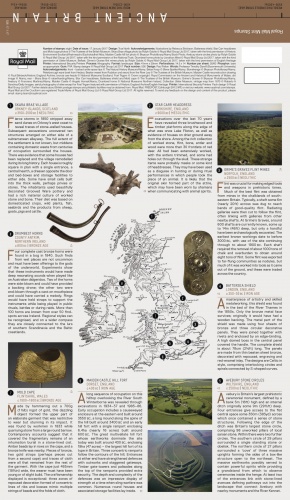 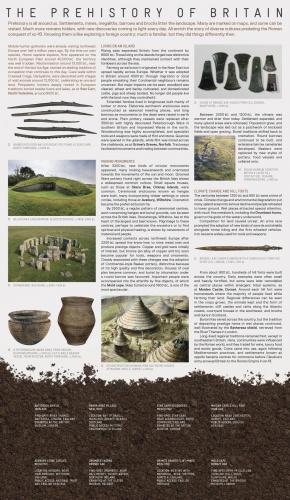