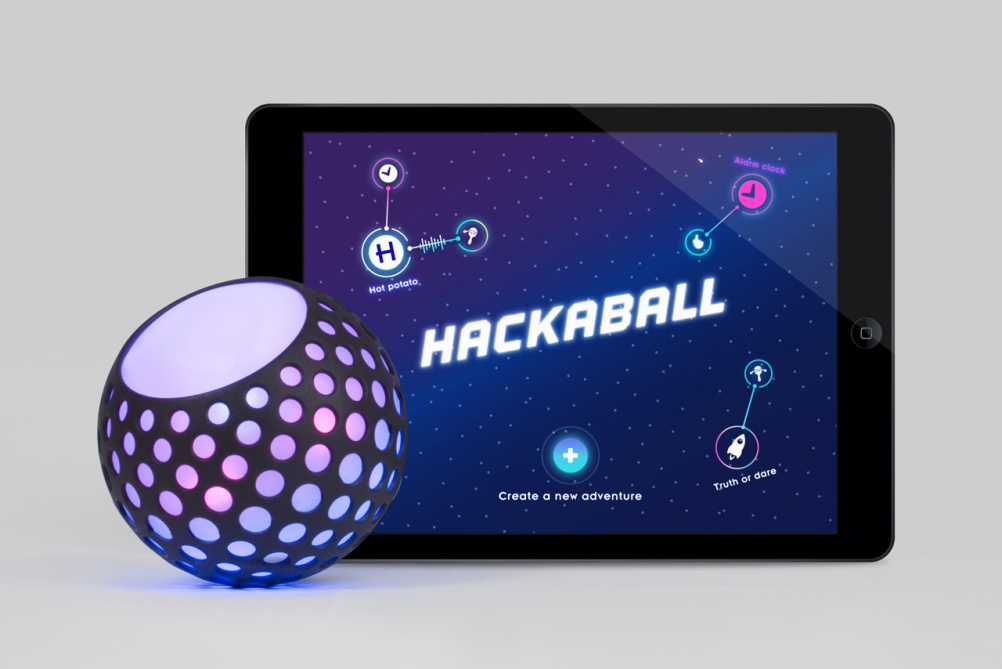 The Hackaball “computer you can throw” – designed for children to learn programming through creative play – has reached its Kickstarter funding target and will now go into production.

Hackaball is aimed at children aged 6-10 and consists of a physical ball product with sensors that can detect when the ball is being dropped, bounced, shaken, kicked or left still.

An accompanying iPad app allows children to hack the ball and change its behaviour to create different games by manipulating a simple building block interface, which affects sounds, LED lights and rumble patterns in the ball. 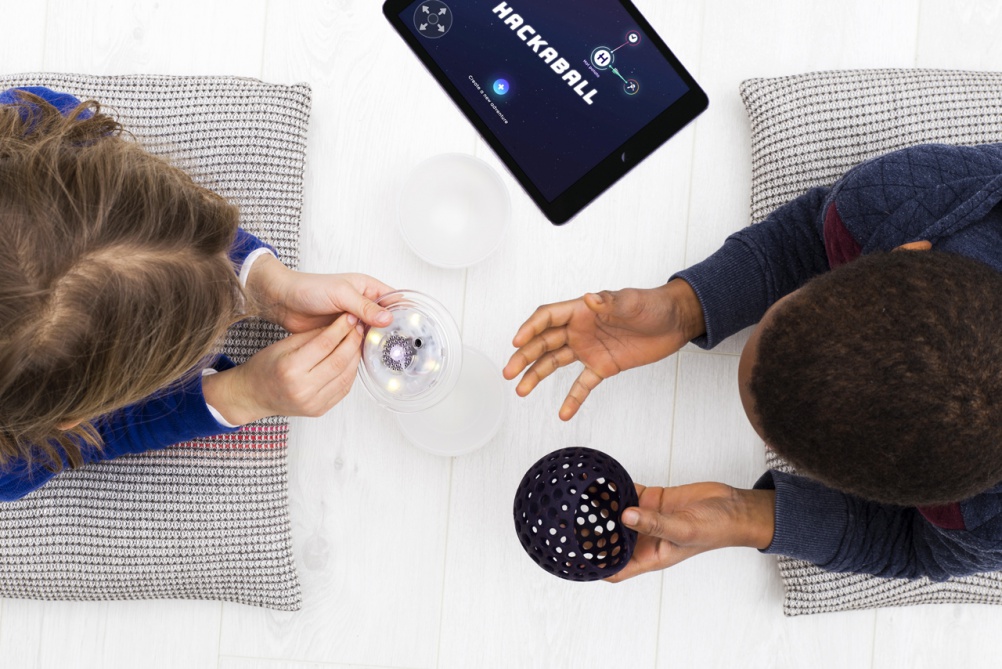 It has been designed by Barber and Osgerby consultancy Map, which has worked with Made by Many. 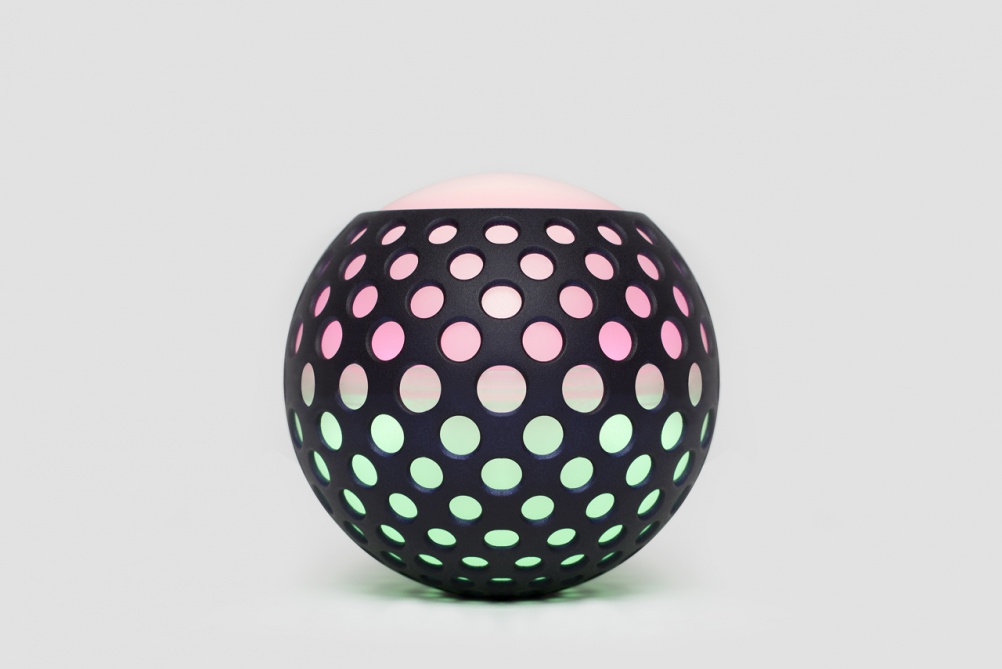 We Spoke to Map project office director Jon Marshall about how it was developed.

Design Week: How was Hackaball initiated?

Jon Marshall: Hackaball started as a side project at digital innovation company Made by Many. The objective was to experiment with combining digital and physical interaction through creative play.

DW: How have Map and Made by Many worked together on this project?

This is unique project where two design consultancies came together to invest in and develop a project and try to bring to market. Made by Many developed the app and Map developed the industrial design but the process was highly collaborative with the design teams meeting every week to work together, review progress and share ideas. As the project progressed other partners were introduced: Karl Sadler worked on the audio personality of Hackaball and Kudu on electronics. 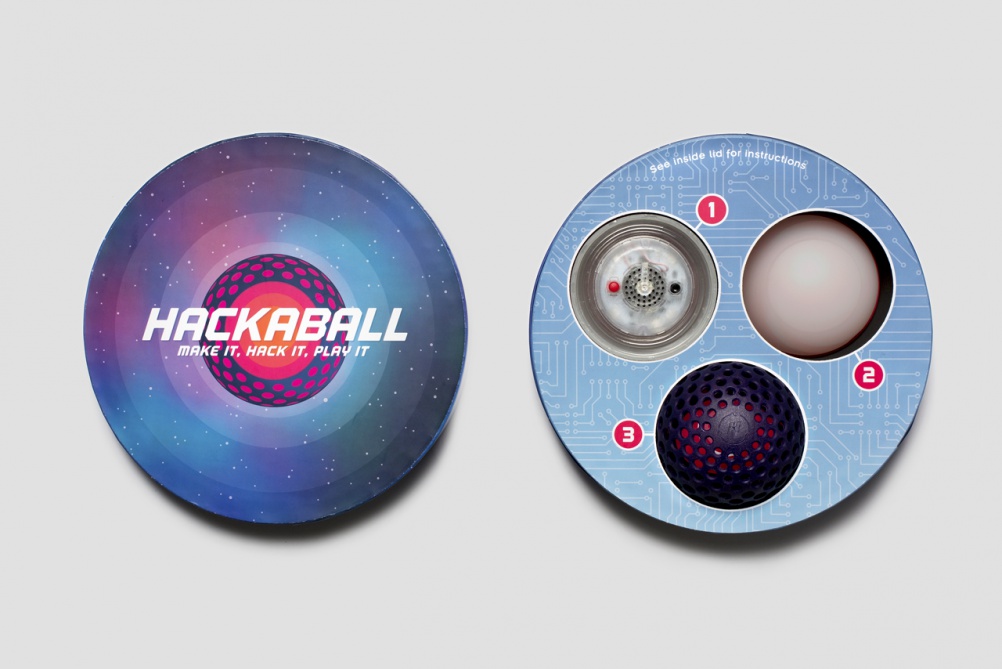 DW: How does it work?

JM: Inside Hackaball is a smart little computer that talks to the iPad app wirelessly and a gyro, accelerometer, vibration motor, nine LEDs, rechargeable battery, memory and a speaker. The ball can sense motions like being dropped, bounced, kicked, shaken or left perfectly still. It responds by changing colour, playing sounds or vibrating. Children get to hack the ball on a free iPad app that lets them program different colourful lighting effects, sound effects like a “robotic fart”, or the rumble pattern of the vibration motor – seeing their creativity come to life instantly. 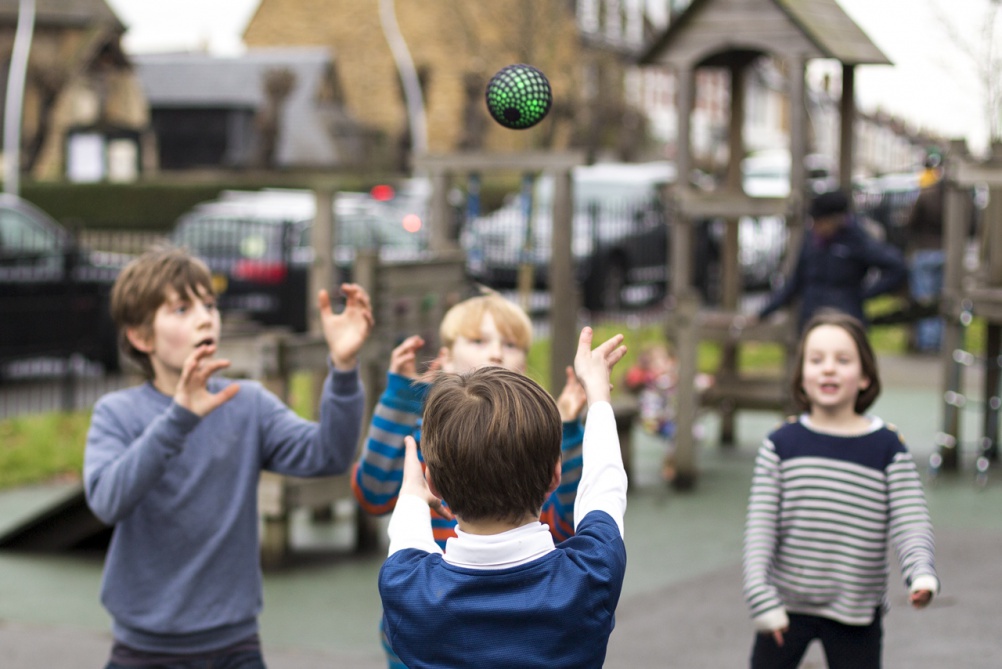 DW: What are the benefits for the kids that use it?

JM: Hackaball introduces children to technology in a way that stimulates their creativity and encourages physical play. It gives young children a brilliant head-start in learning the logic of programming, Hackaball’s app helps kids learn the syntax of basic coding by writing rules to control what the ball does. Many parents might not expect they can teach their child “computer science” at home, with two thirds of digital making happening at school according to a recent report by Nesta. But Hackaball’s simple iPad app makes it easy for parents and other family members to collaborate on games and support children’s learning through active play. 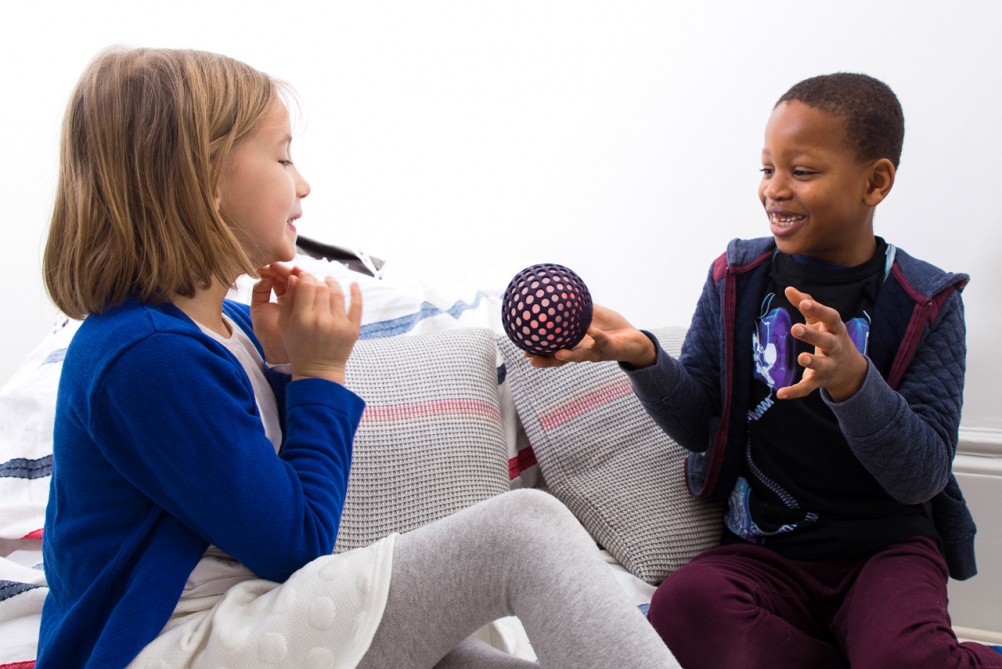 DW: What kind of reception has it had from children?

JM: Children absolutely loved the ball and app and throughout product development process we have used a “make, test, learn” approach; regularly undertaking design research with children and their families to understand users’ needs and incorporate feedback into the design. We made some in-testing observations for example and we also noticed how male-oriented gaming can be, so we were keen for the design and language of Hackaball to remain gender-neutral, a sentiment echoed by parents we tested with.

DW: What does Hackaball teach us about creative play and learning?

JM: Hackaball supports progressive school curriculums by teaching kids the basic elements of programming and creates a deeper understanding of the world of digital objects through open and creative play. The next generation will need to understand more than how to code: they’ll need to have more of a sense of how technology works and how to use technology creatively to solve problems. We designed Hackaball to inspire this emerging, more-diverse generation to understand, use and make digital products.

DW: What will the funding allow you to do?

JM: The Kickstarter funding will allow us to fund the development and production tooling for the casing of the ball and the electronics. It will also allow us to develop the final version of the app, distribute it and support it. But this is just the start, we want to make Hackaball and creative play available to as many people as possible so we hope this is a stepping stone to more products and ideas.