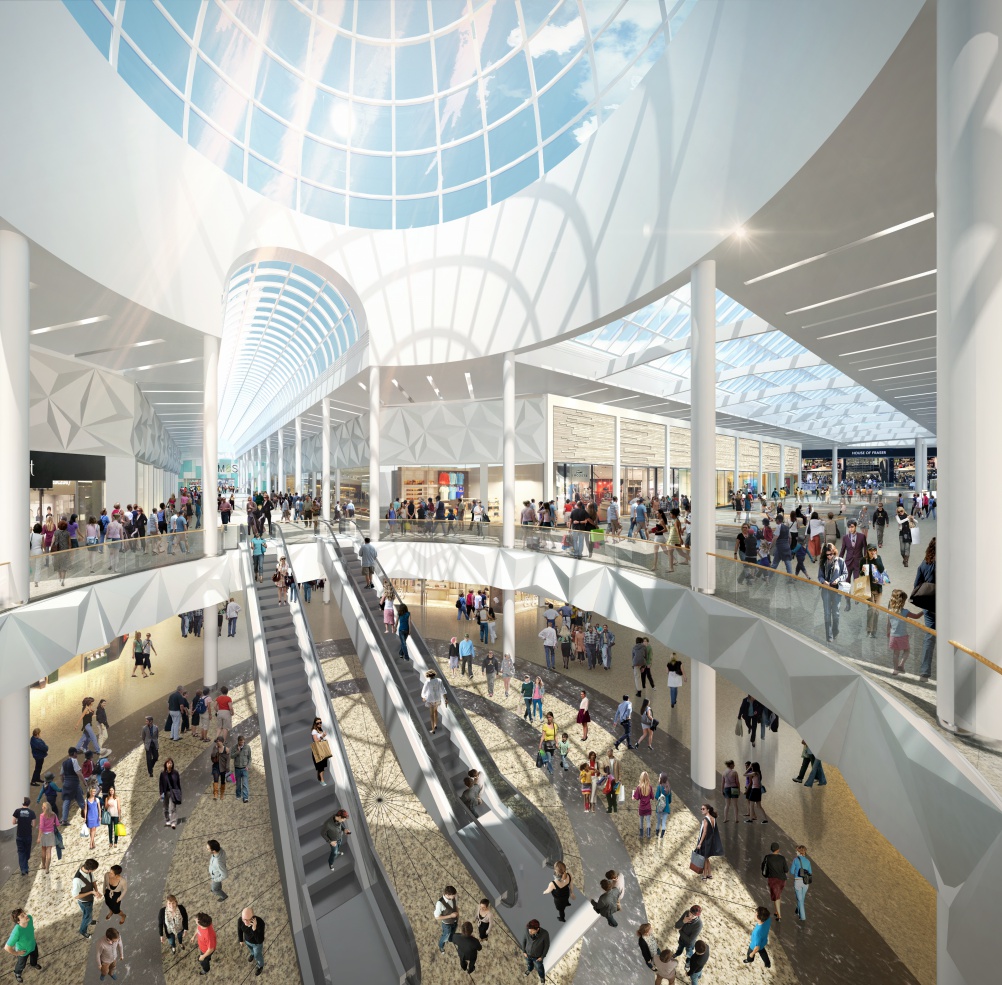 Sheffield’s Meadowhall shopping centre is marking its 25th anniversary this year with a £50 million overhaul of its interiors.

The project is being led by Meadowhall’s co-owner British Land, which says architect BDP will lead all aspects of the interiors, which includes new interiors, wayfinding, furniture and lighting.

British Land says the redesign will look to create a series of “distinct districts” within Meadowhall, which will be differentiated by a variety of finishes, including wood and punctured metal.

The redevelopment will also allow a number of retailers to install double-height shop-fronts, while new mall seating and a “dramatic” lighting artwork will also be put in place. 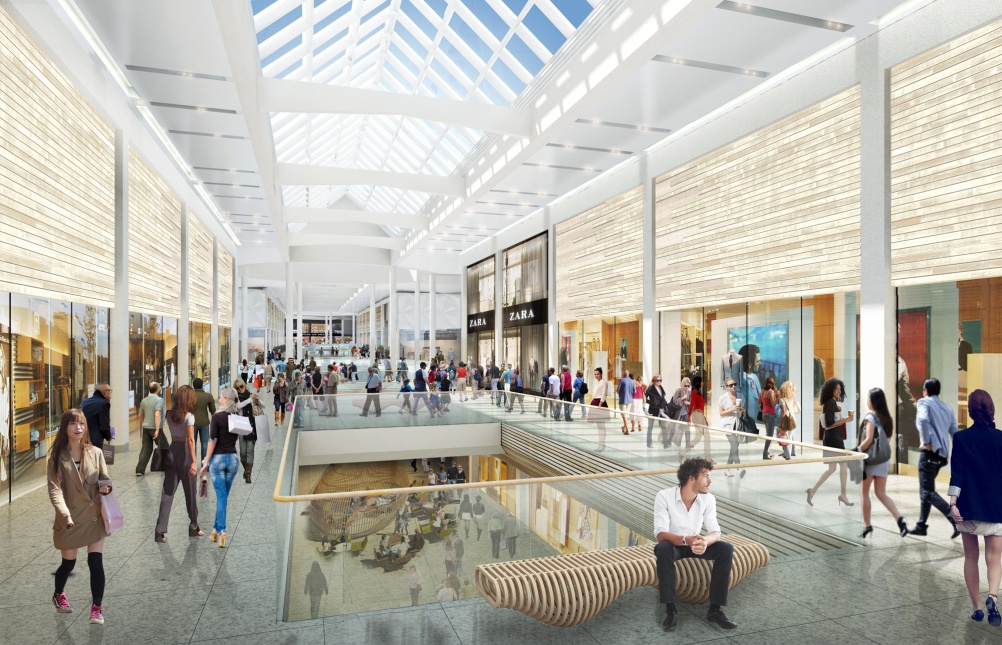 The work is set to start in autumn and to complete by the end of 2017. British Land says the refurbishment work will take place out of ours so as not to impose on customers or retailers.

Meadowhall, which opened in 1990, currently features more than 1.4 million square feet of retail and leisure space and 310 shops.

British Land head of shopping centre asset management Claire Barber says: “The refurbishment of Meadowhall will reposition the centre to appeal to premium and lifestyle retailers as well as a broader range of customers.”