The Ashmolean Museum has been given a new visual identity from design studio Blast.

The London-based studio has developed a strategy and identity for the museum, which houses both historical and cultural objects. 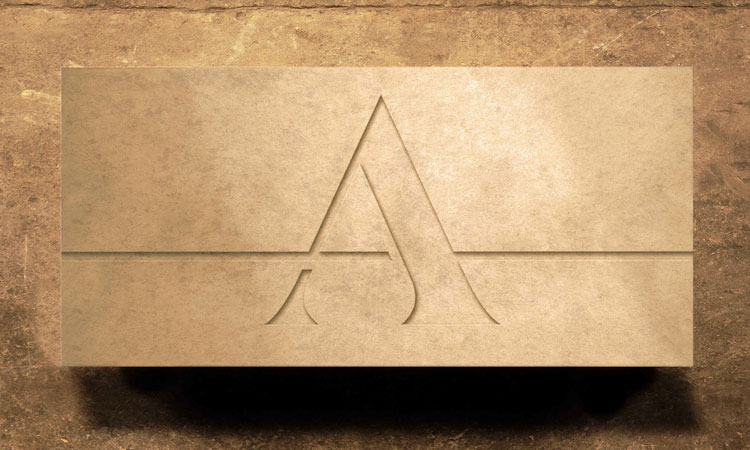 The Ashmolean Museum of Art and Archaeology opened in the 17th century to house a collection of objects given by the antiquary Elias Ashmole to the University of Oxford. It was the world’s first university museum.

In recent years, it has undergone a series of developments. In 2009, the museum was reopened after a refurbishment with updated galleries focusing on Egypt and Nubia. In 2016, more galleries were opened which showcase 19th-century artwork. 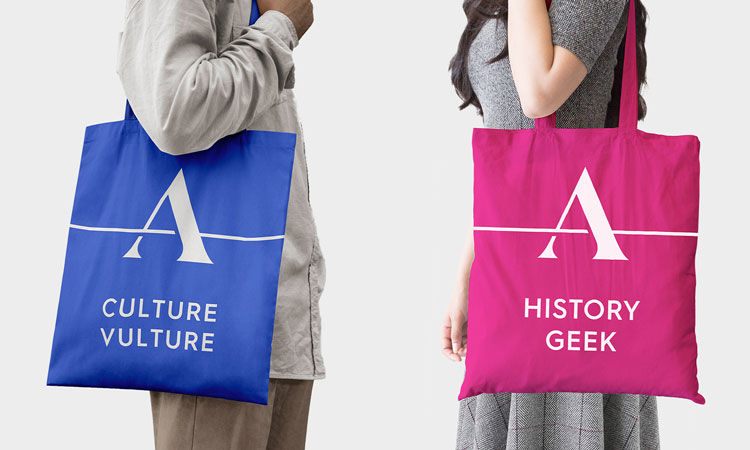 The key aims, according to Blast’s director Paul Tunnicliffe, were to “widen the Ashmolean’s reach” and “increase the size and diversity of the visitor audience”. It also aims to build the museum’s reputation and brand awareness.

There were also “practical” issues with the previous branding, as the logo and descriptor lock-up had “legibility problems”. Tunnicliffe says: “It wasn’t designed to work effectively across digital platforms and there were problems with creating appealing branded products and merchandise.”

One challenge in creating the new identity was “simplifying the concept of the wide scope of the collections”, he adds. “We looked at the museum as a a ‘home to half a million years of human history and creativity’.”

Starting from the beginning 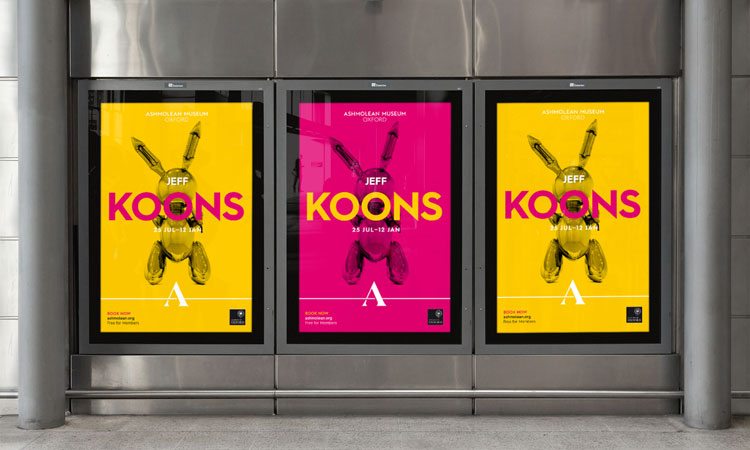 The bar in the A can be extended to work across a wide range of material. This extendable crossbar is inspired by “the concept of a timeline”, Paul Tunnicliffe, Blast’s director, tells Design Week.

When the crossbar is extended, the logo itself can change positions depending on what it’s being used for. Some of the materials include exhibition posters, books, pamphlets as well as T-shirts and carrier bags. 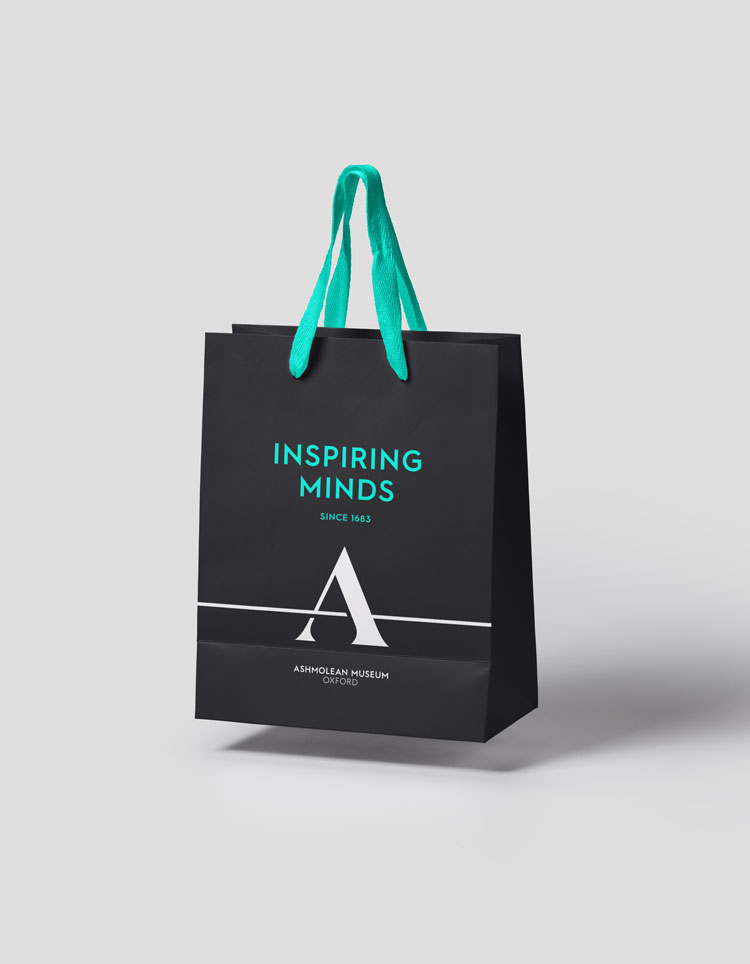 It’s also used on branded merchandise such as food and drinks packaging, as well as stationery.

The logotype has been designed to “signpost information, dates, events, art of artefacts” and it “comes to life” in a digital setting where the A can move along the cross bar. This can be used on touchpoints at the museum such as information screens, as well as on the updated website.

The typeface that is being used for communication materials is Hurme Geometric Sans 2. 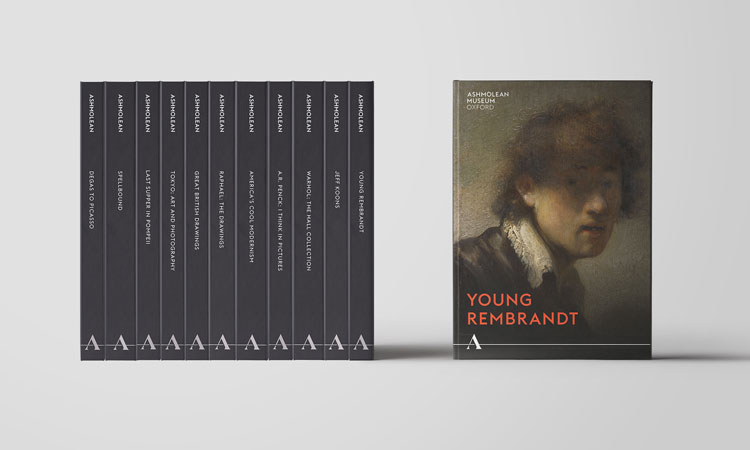 In 2019, the museum had begun to draw up a plan for its future. The studio worked with its staff, management, directors and external advisors to develop a strategy.

It created guidelines for tone of voice as well as “key messaging” which includes a new strapline for the museum: ‘Inspiring minds, since 1683’.

Tunnicliffe adds: “The strapline is designed to be flexible with variations available to help communicate different values to different audiences, such as ‘Sharing people’s stories since 1683’ and ‘Welcoming everyone since 1683’.”