DC Comics got a new logo 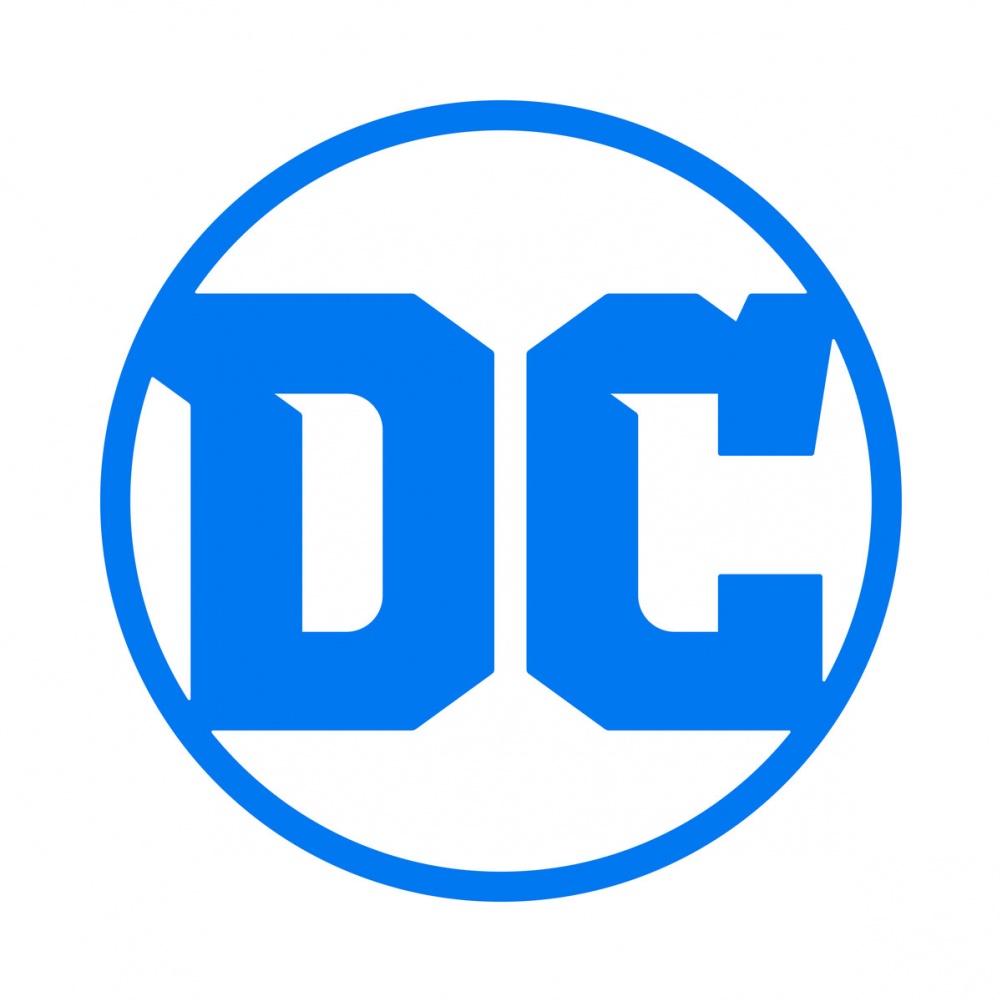 The 80-year-old comic book brand has gone back to its roots with its new branding, designed by Pentagram partner Emily Oberman.

Borrowing classic serif typography from its 1940s logo, a simple shape and style from its 1972 form, and colour from 1974, the new logo is an amalgamation of DC Comics’ past brandmarks with a more modern aesthetic.

The new look coincides with the launch of a new comic book, DC Universe: Rebirth Special #1. DC Comics is home to superheros including Superman, Batman and Wonder Woman. 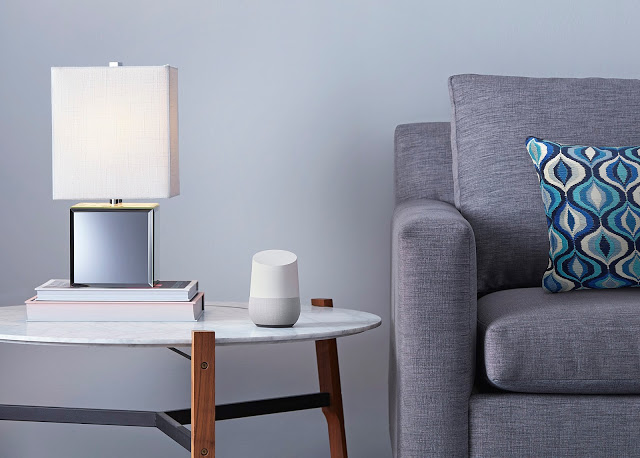 This week, Google has announced it will be releasing a product that can act as a complete control hub within the home.

Google Home is a voice-activated pod that can complete all sorts of commands, including ordering a taxi, setting a timer for the oven or playing a song.

It can be linked up with other services including Google Cast and Google Play Music, and can also link up to other connected home products such as Nest and Chromecast – making it an ultimate, smart – and slightly scary – hub for controlling everything in one space.

It’s expected to be released later this year, and will rival Amazon’s Echo, another voice-activated smart home device which launched in 2014.

Elon Musk’s Hyperloop transport system, which looks to carry passengers from San Francisco to Los Angeles in just 30 minutes, may soon be coming a reality after it received an official rebrand and landed $80 million in funding this week.

It’s been renamed Hyperloop One, and now has a nifty little infinity loop symbol comprising the “double o” in “Hyperloop”, making the project all the more official.

If the design venture is realised, it’ll transport passengers in pods at roughly 1223kmph. That’s three times faster than the HS2, which takes just over an hour to get from London to Manchester.

Packaging made it easier to avoid food poisoning 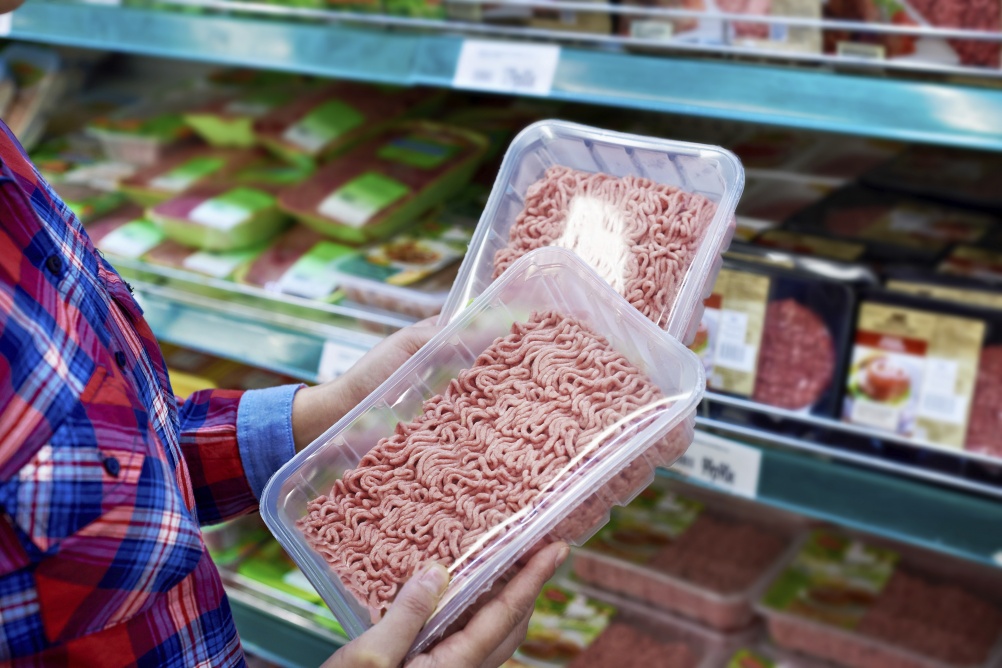 A new food packaging prototype from research company Sintef looks to increase the shelf life of food, while also incorporating smart tech to make it more obvious when food has gone bad.

The packaging is made from biodegradable plant material, which allegedly helps to preserve food as it has better oxygen barrier properties than regular plastic.

A smart sensor on the pack also includes nanocapsules which break down and change colour as food sours – so a bright red colour might indicate that you should put the knife and fork down and throw it away.

There’s not yet a date when the packaging will go to market, but similar concepts have been explored previously with developments in algae and agar-based packaging, which will help to reduce consumers’ carbon footprints.

Dundee got ready for a brand new design festival 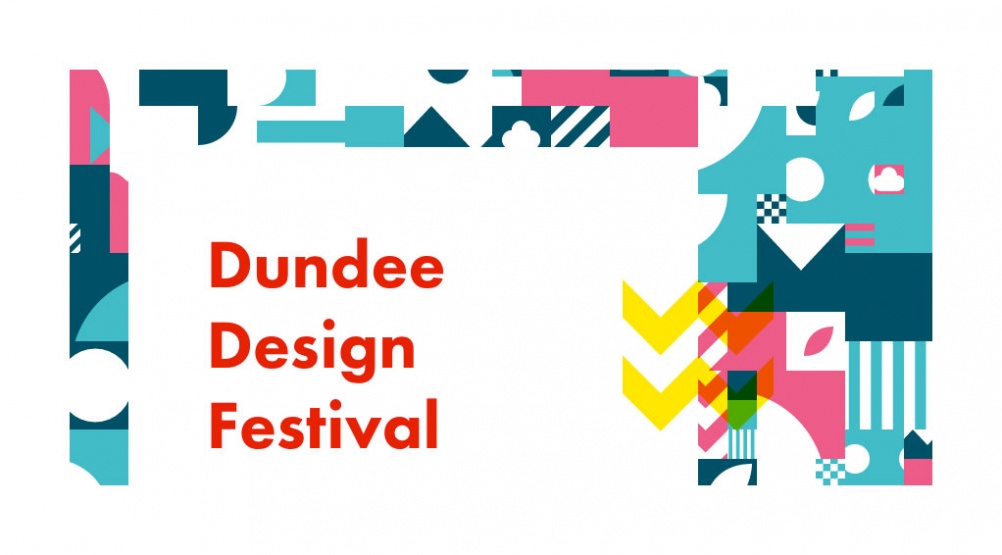 Set to open next week, the very first Dundee Design Festival will take place this year, and will showcase a range of exhibitions, talks, evening events and workshops to rival the likes of London’s Clerkenwell Design Week (coincidentally taking place at the same time).

The new event is part of Dundee’s recently acclaimed title as the UK’s first UNESCO City of Design, and ties in nicely with the launch of the V&A Dundee in 2018, which will also be focused on design.

Focusing on inclusivity, most of the events at this year’s festival are completely free – check out our top 5 picks here, or the full line-up here.