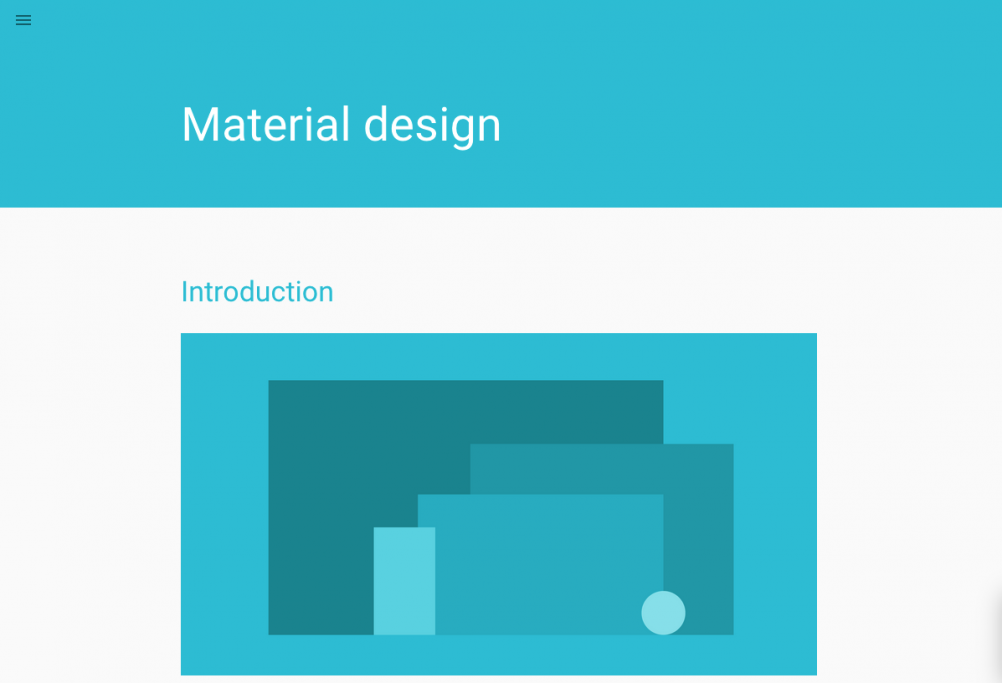 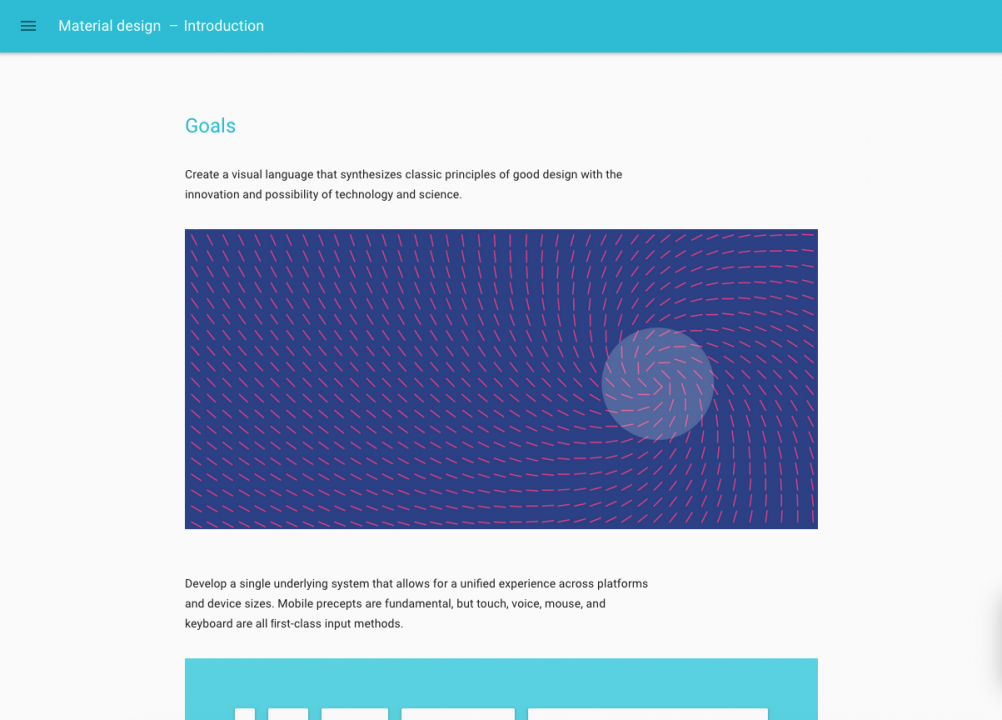 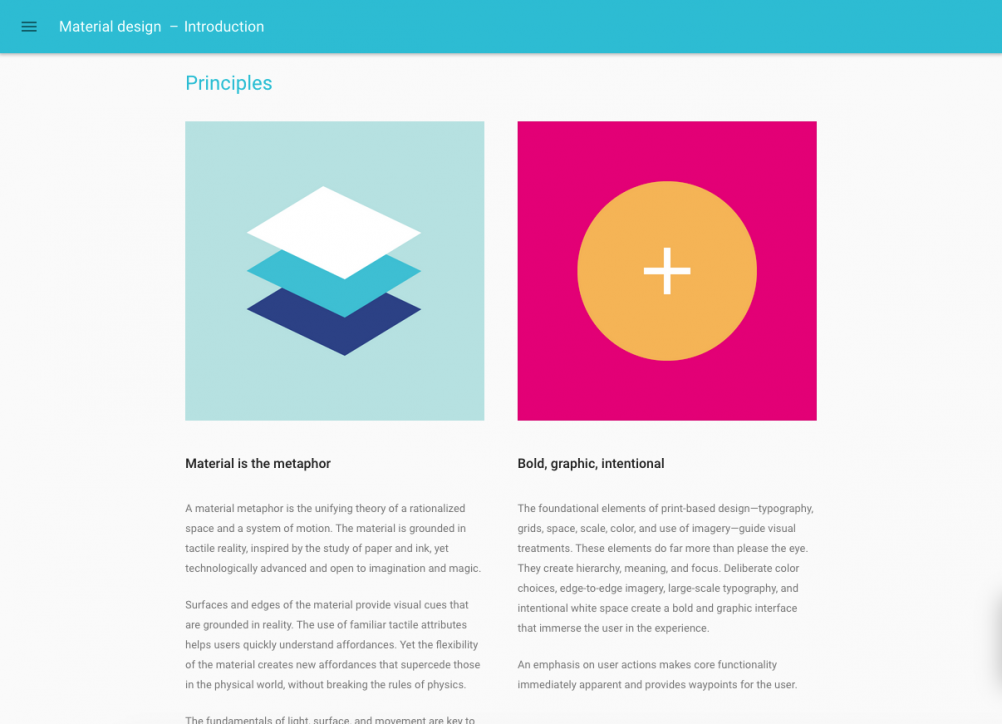 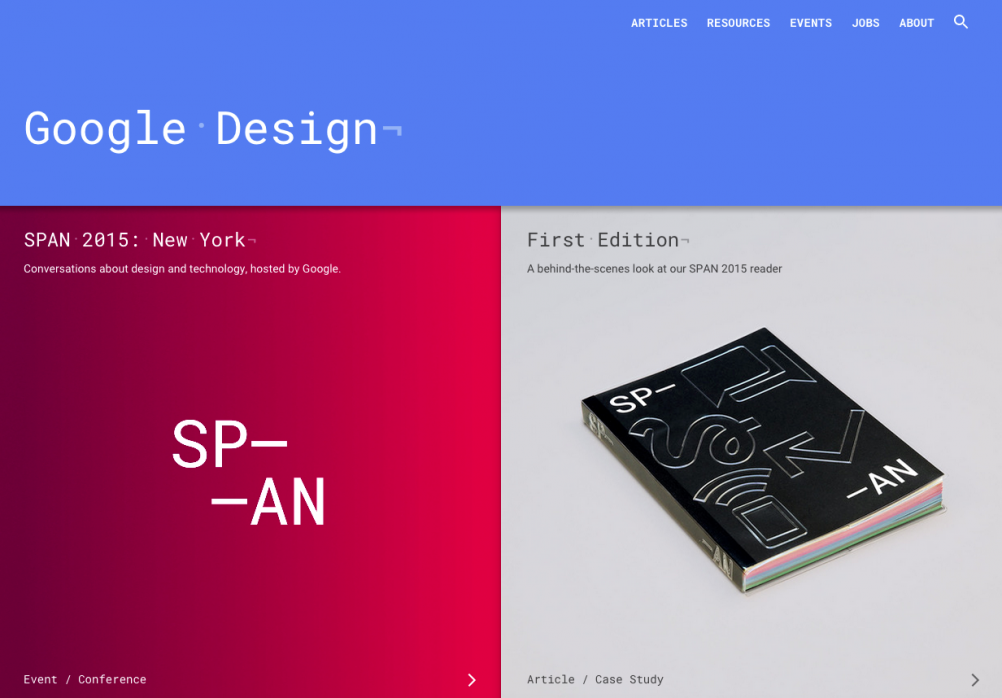 5 emerging illustrators to look out for