De La Warr Pavilion, the Modernist public building in Bexhill-on-Sea, is marking its 80th anniversary with a rebrand celebrating the simple lines and circular features of the building.

Playne Design has worked alongside Jim Northover on the new branding, which aims to position the De La Warr Pavilion as an internationally recongnised arts venue.

The roundel mark is inspired by the original signage on the building – a double circle with a tidal movement – and the form of the building. Together with a new wordmark and the reintroduction of the original colour palette, the identity sits with the strapline, “Est. 1935. Modern ever since.”

Northover, who was brought in by Playne Design but has also worked with the client before, says it was a “triangular relationship”.

The old identity was set in a lower case sans serif. Northover says: “It did have an intrinsic Modernity but caps are more in keeping with Modernist 1930s titles. We did some research on the likes of The Bauhaus and Black Mountain College, which confirmed this.”

The new identity is in upper case Galano. “It comes in a range of weights and they all give the right aesthetic. They’d had problems with the old identity as it was bespoke – one of the challenges had been solving a practical problem,” says Northover.

Colours not normally associated with Modernism

A broad colour palette has been established using colours associated with the building in its original state.

“While there are bright primary colours associated with Modernism like bright red and blue – found on some Alvar Aalto chairs, which are still there – there are also more unusual warmer browns and greys”

Playne Design’s services have been retained by DLWP to assist with design and implementation of further assets.

Northover says that many of these are still to be created. “Ultimately there’ll be exterior signage where necessary; not replacing any original signage of course, plus posters for live events and other elements, which will fall in with the new style.”

A special anniversary mark has also been created by US designer Ivan Chermayeff, whose architect father Serge co-designed the pavilion with Erich Mandelsohn. 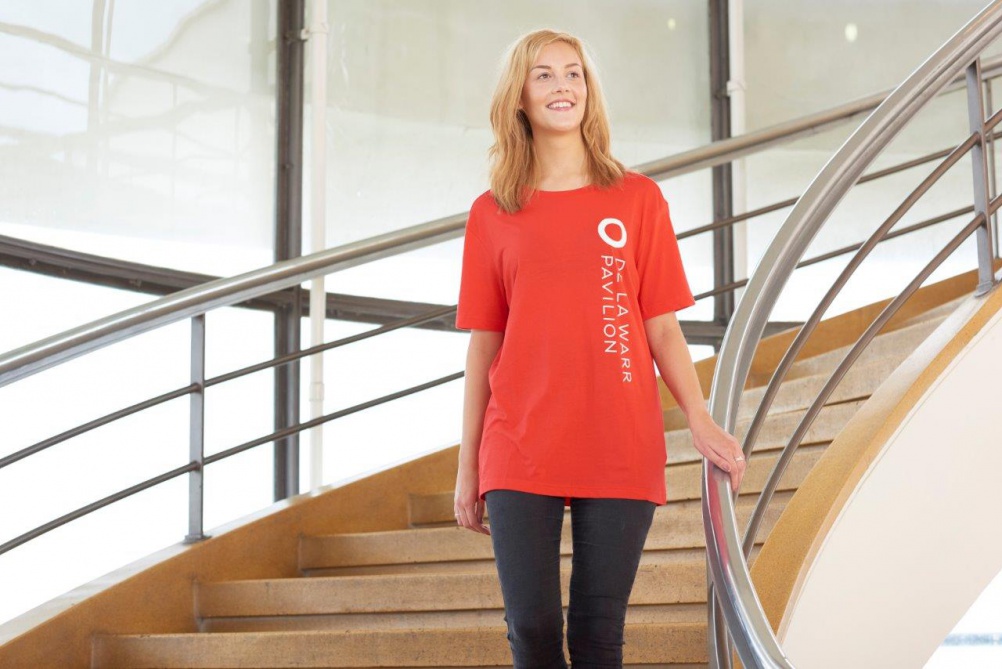 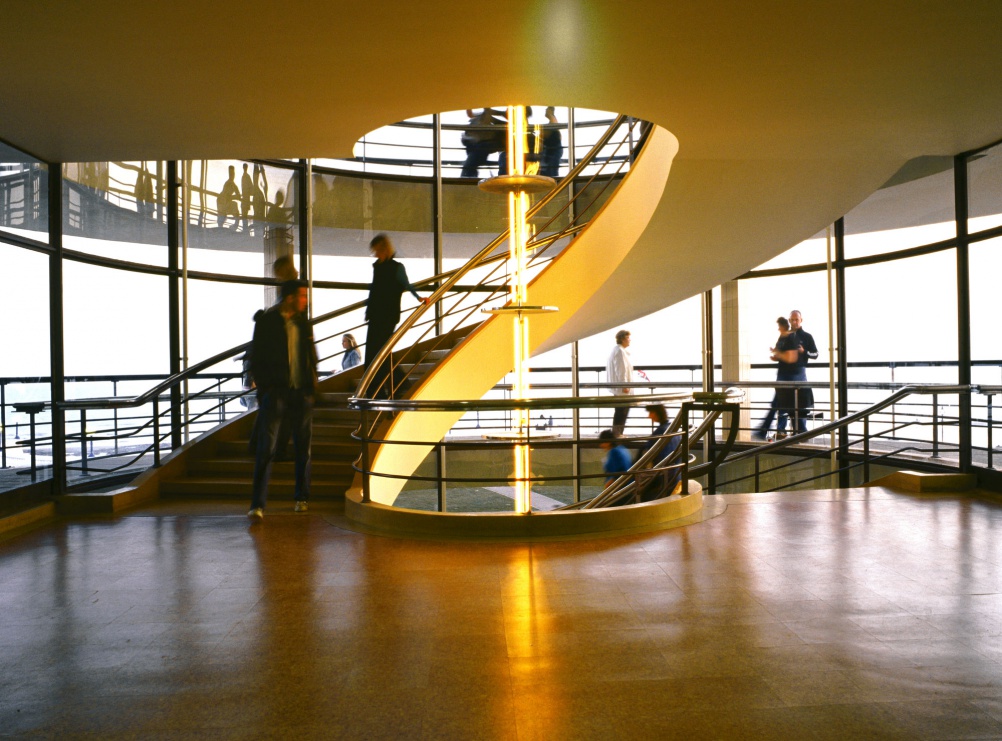 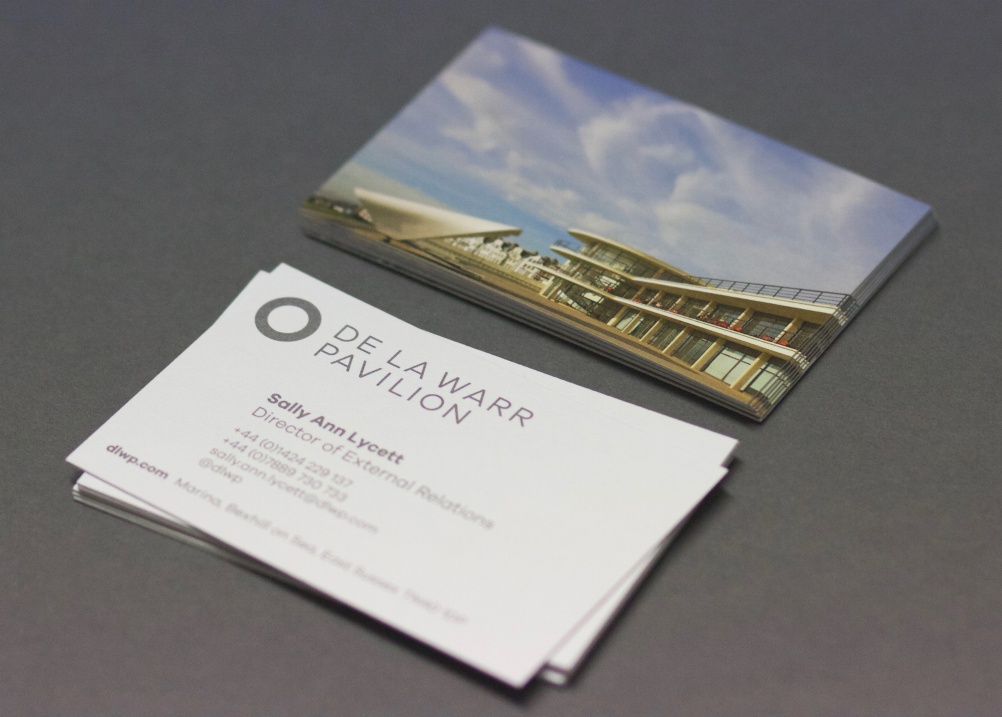 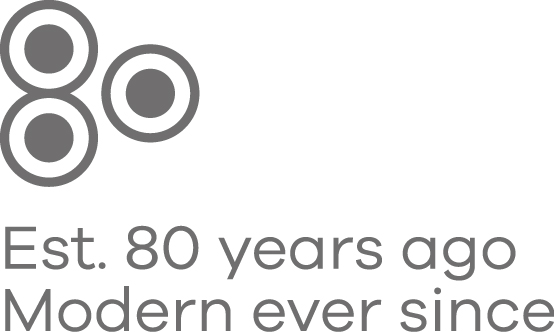 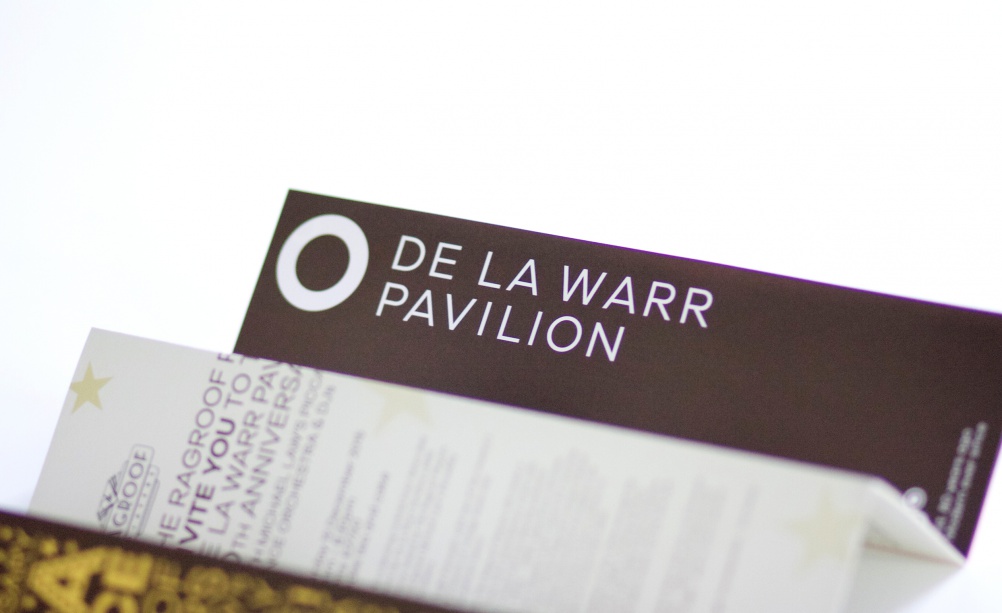 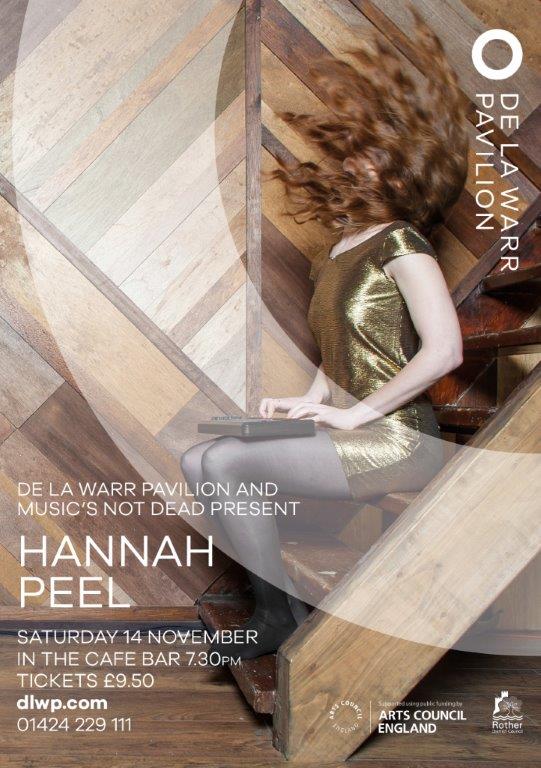 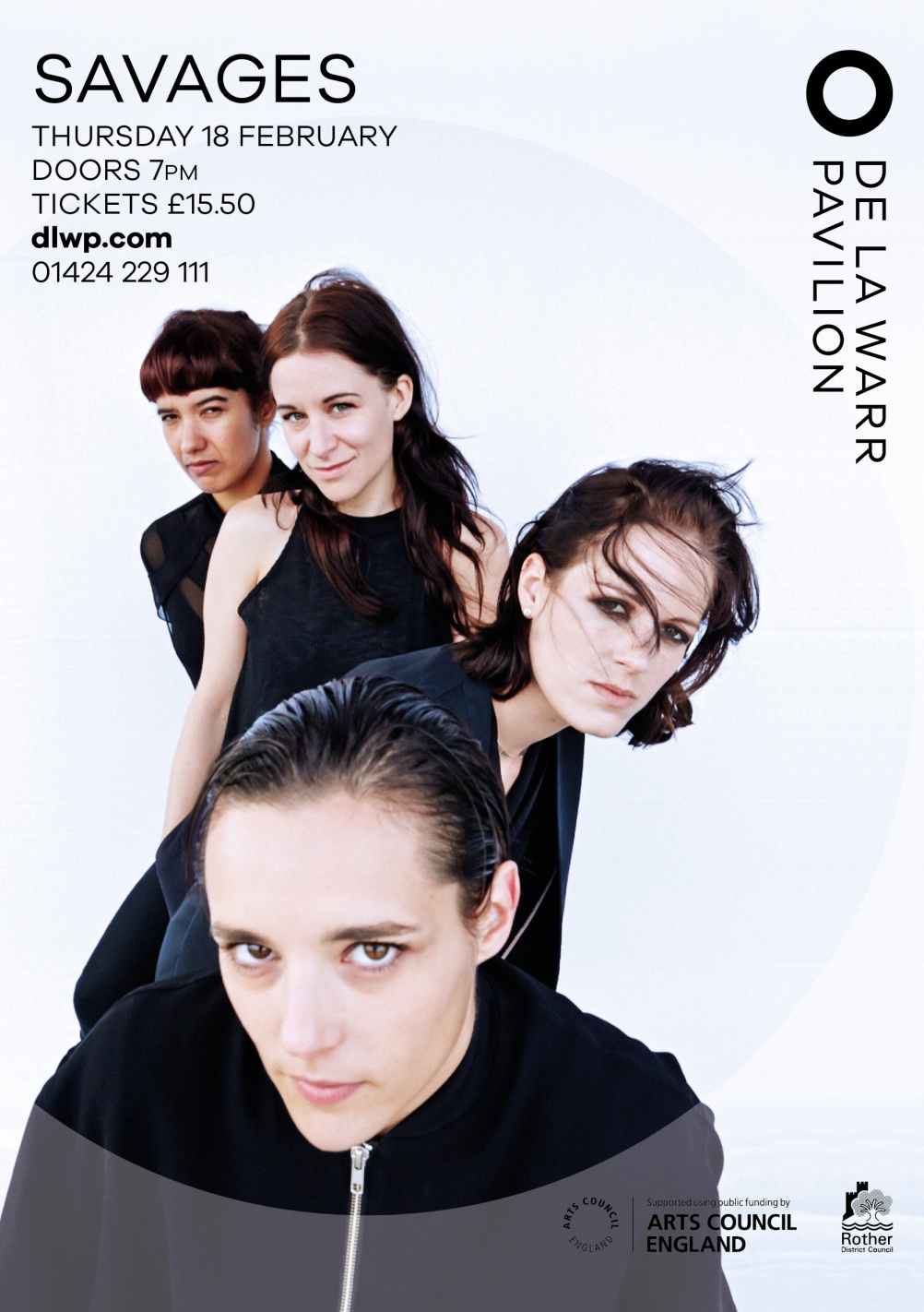