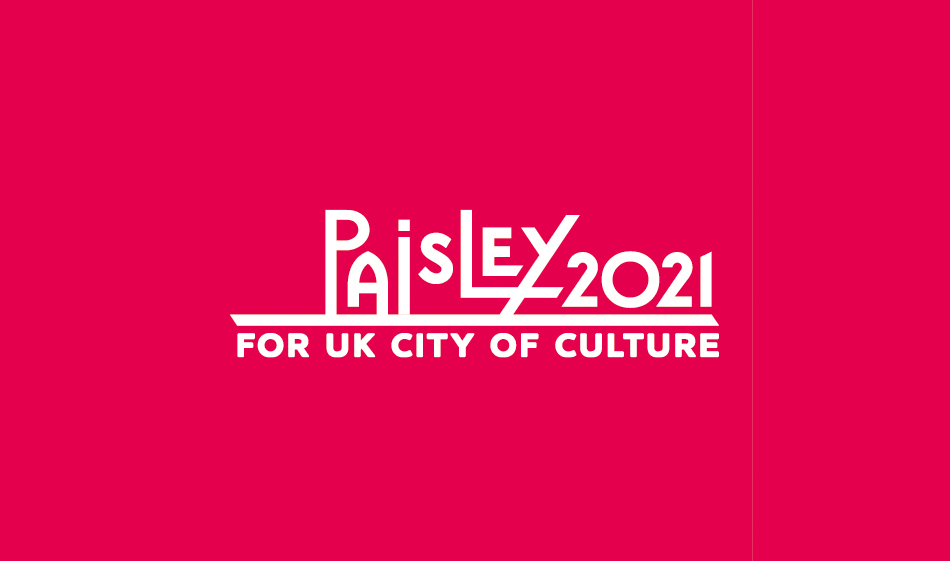 Scottish town Paisley, home of the pattern of the same name, is looking to strengthen its bid to become UK City of Culture 2021 with a £56.7 million transformation of Paisley Museum to help put it on an “international stage”.

The plan is to turn the museum into a “national showcase of textiles and design”, by 2021.

The City of Culture bid was launched over the weekend with a series of events that saw a logo designed by the Council’s in-house team unveiled.

Renfrewshire Council says that business case for the museum has only just been outlined so tenders for architects and designers have not yet been established. However architect Page/Park has been involved in initial scoping work.

The museum currently lays claim to the world’s most extensive collection of paisley shawls and one of the best collections of 20th century studio ceramics in Britain and is home to a copy of The Birds of America collection by John James – “one of the most desirable books ever produced,” the council says.

Councillor Mark McMillan, who is leading the bid says: “The museum will become the cultural, social and economic heart of the town. It will be transformed for tourists and local families alike, and be the base for extensive community outreach supporting weaving, natural history, science and nature.

“By forging links with national museums and international institutions, local art groups and academic partners, we want to put Paisley at the heart of the world’s cultural map.”

Among the plans are a £3.7 million museum store on a separate site, further down Paisley’s high street.

Meanwhile Paisley Central Library, which is based in the museum complex, will also be overhauled. It currently serves more offline households from public computers than any other in the country according to the Council.

Renfrewshire Council is also hoping to put together a £500,000 culture, heritage and event fund in an effort to “tap into the town’s creative potential”.

The Council hopes that the investment in the museum will lead to 150,000 annual visits, tripling current visitor figures, while generating £89 million for the local economy – “through cultural and economic regeneration brought about by the museum’s transformation alone”, it says.