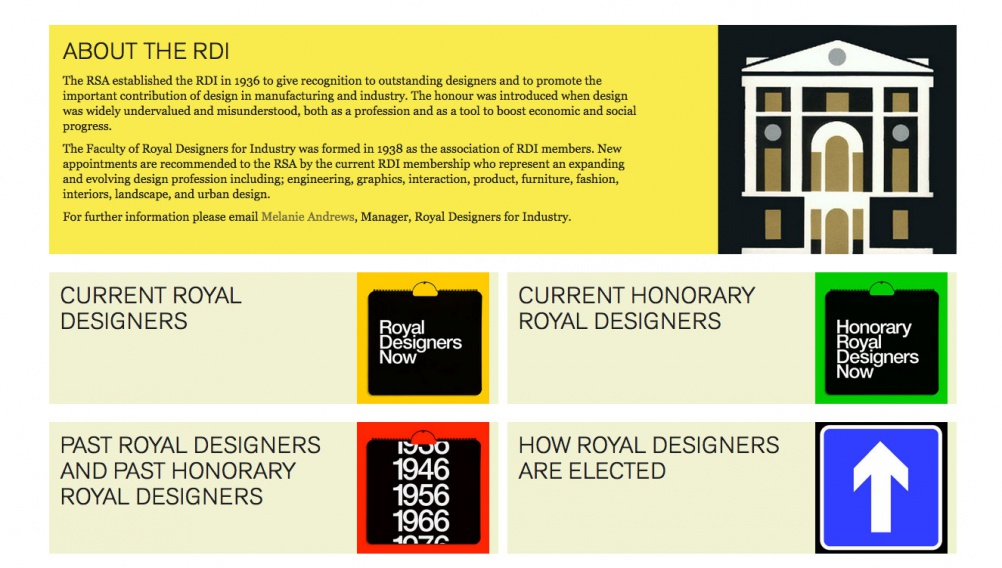 Eight designers are to be given Royal Designers for Industry status this month, one of the UK’s most established design awards.

Founded by the RSA (Royal Society of Arts) in 1936, the award is given to people who the society believes have achieved “sustained design excellence, work of aesthetic value and significant benefit to society.

The RDI award is offered to British citizens, while non-UK designers can also become Honorary RDIs. Recipients become members of The Faculty of Royal Designers for Industry. 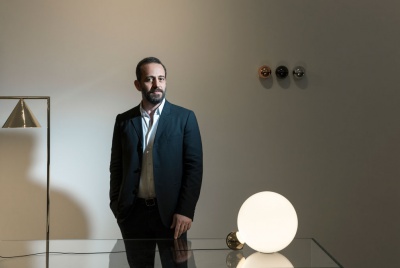 Michael Anastassiades is a lighting designer with a degree in civil engineering and an MA in industrial design from the Royal College of Art. Having set up his studio in 1994, he champions for designers to manufacture and sell their own work. He previously invented a new way of using ultra low energy LED light, and has work featured within permanent collections at the V&A Museum, London and the Museum of Modern Art, New York. 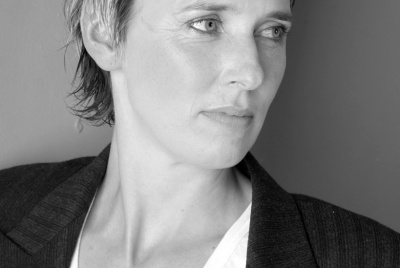 Kate Blee has been working in the fields of textiles, art and architecture for the last 30 years, after graduating from the Edinburgh College of Art. She has worked on several public commissions, including tapestries for a series of Westminster parliament’s buildings, and rugs for the Wellcome Trust. She has previously developed a design and craft social investment programme in South Africa called LOSA, and has redesigned NHS hospital environments. 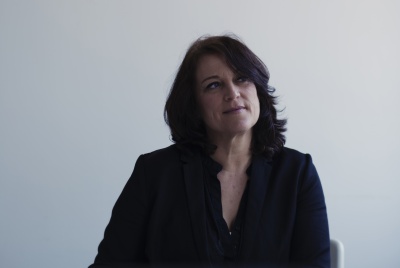 Kim Colin originally trained as an architect, and set up studio Industrial Facility in 2002 with Sam Hecht RDI. She has previously been European design advisor for Muji and has completed exhibition design for the Saint Etienne Biennial. She has also taught at the Architectural Association and RCA, and had exhibitions of her work exhibited at the Design Museum, London. 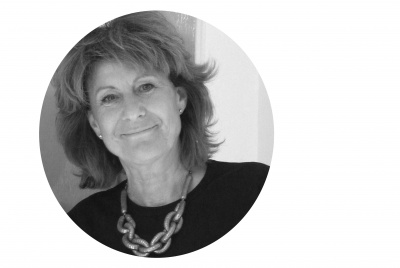 Karen Nicol has worked in textile design for nearly 40 years. Having set up her studio in 1998, she is known for using unconventional materials and new techniques, and has worked with brands such as Givenchy, Chanel and Anthropologie. She founded the mixed media course at the RCA, and also works with charity Fine Cell Work, which trains prisoners in paid needlework with the aim of “fostering hope, discipline and self-esteem”. 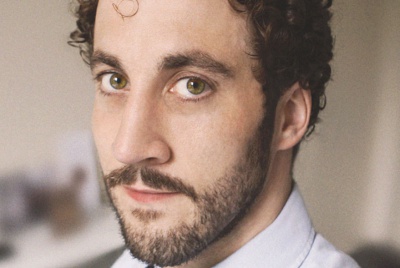 David Pearson is a graphic designer working in book design and cover design. He studied at Central Saint Martin’s, and previously worked at Penguin Books, before going freelance and working with clients such as Wes Anderson. He champions for print design and started his own publishing imprint Whites Books in 2008 with the aim of encouraging people to appreciate physical books. 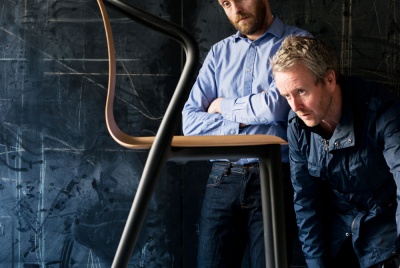 The Bouroullec brothers have produced textiles, furniture and lighting and conceptualised interior spaces. They have created furniture collections for the Vitra museum in Weil am Rhein, Germany, and their work has been featured in museums including the Design Museum, London. 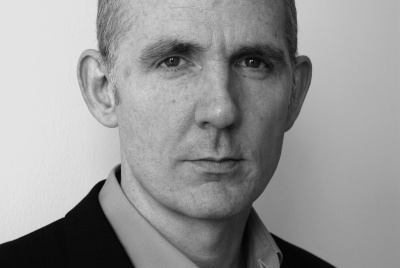 Niall McLaughlin is an architect who has worked on spaces such as the Natural History Museum, London, the Bishop Edward King Chapel, Cambridge and the Alzheimer’s Respite Centre, Dublin. He teaches and runs a studio at the Bartlett School of Architecture.

Matthew Taylor, chief executive at the RSA, says: “These eight leading practitioners are from wide-ranging discipline and are united by a driving commitment to innovate, create, educate and inspire others through design.”

This year’s recipients will be awarded at the RSA on 26 November by Vikki Heywood CBE, chairman at the RSA.

Department store designed for the mind