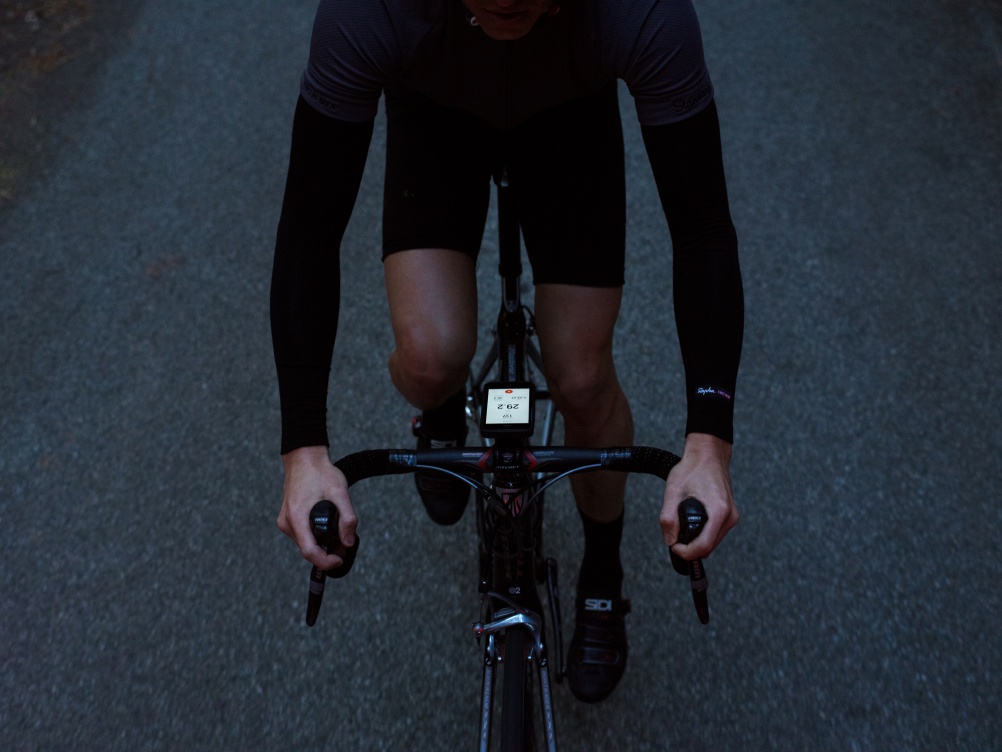 Sports tracking platform Strava started as a way for its founders to keep in touch online and encourage each other to train. Since its launch in 2009 it has attracted a cult following among both amateur and professional road cyclists, been hit by some entertaining and underhand incidents of apparent cheating and inadvertently become a sporting social network.

Now, as it sits on a huge tranche of information gathered from six years’ worth of cycling journeys, the company is attempting to transform itself into a data business, licensing its analytics on cycle commuting to help the likes of Transport for London design safer roads for riding.

Gareth Nettleton, Strava’s director of international marketing, says, “The amount of people using Strava now in big conurbations means that we have pretty much the world’s best data on runners and cyclists and the roads they use.”

At its most basic level, Strava is a sporting activity recorder. Although it can be used by skiers, surfers and rock climbers, it’s among runners and, in particular, cyclists, that the platform has really taken off – Strava says that last year in the UK, cyclists uploaded data about more than 500 million kilometres of riding.

Athletes record their activity using the Strava app or a GPS system. They then upload this data, which includes speed, distance, elevation gain and other statistics, to the Strava site, where they can use it to track their own progress or show off to friends about how far and fast they’ve ridden.

Where Strava really comes into its own – and becomes addictive – is with its ‘segments’ and the associated rewards system. Strava segments are essentially user-created portions of a route – often a hill – where cyclists compete with each other to get the best time. The top performer is then awarded the coveted King or Queen of the Mountains title – a name taken from the Tour de France.

Nettleton says, “We developed the segment technology in the early days of Strava and we realised it was extremely addictive – people love to compete against each other. But we realised that – particularly in places like London where not everyone can be a King of the Mountain – we had to make it work in one-player mode as well. Trying to beat your own personal best is also a really key part of Strava.”

So compelling is this virtual competition that there are even urban legends of Strava cheats, who post suspiciously fast times on the virtual course. Supposed ways of ‘gaming’ the Strava system include running the app while driving the course in a car, or simply taking the GPS computer off your handlebars and throwing it up the hill.

There’s even a website, named Digital EPO after the notorious performance-enhancing drug, which promises to “juice your ride” by creating fake data files that can be uploaded to Strava. 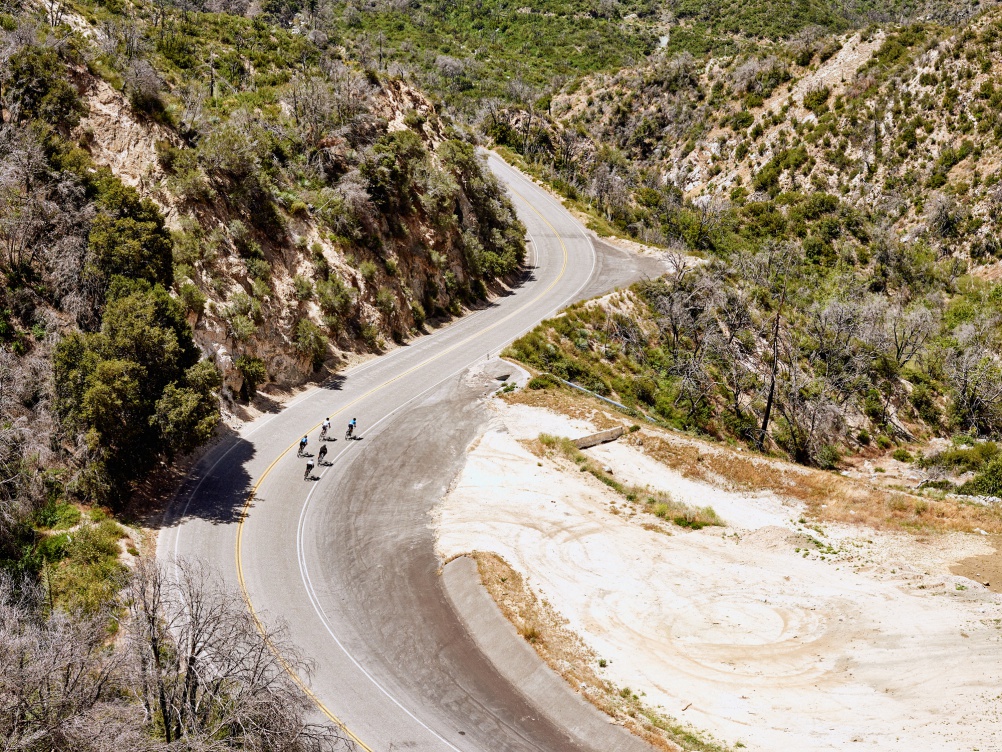 Nettleton says: “In a sense I’m never sure why someone would want to cheat – it’s not like we’re giving out prizes for KOMs. The fact that someone would go to that extreme though always makes me think that it’s great that we’ve created something that people are so passionate about.”

Following its launch, Strava added on features such as a news feed and integrated Instagram photos. Nettleton says: “People now use it as much as a storytelling platform as they do a training partner. The storytelling is the sticky thing – the reason people come back to Strava is to keep up with their friends.” 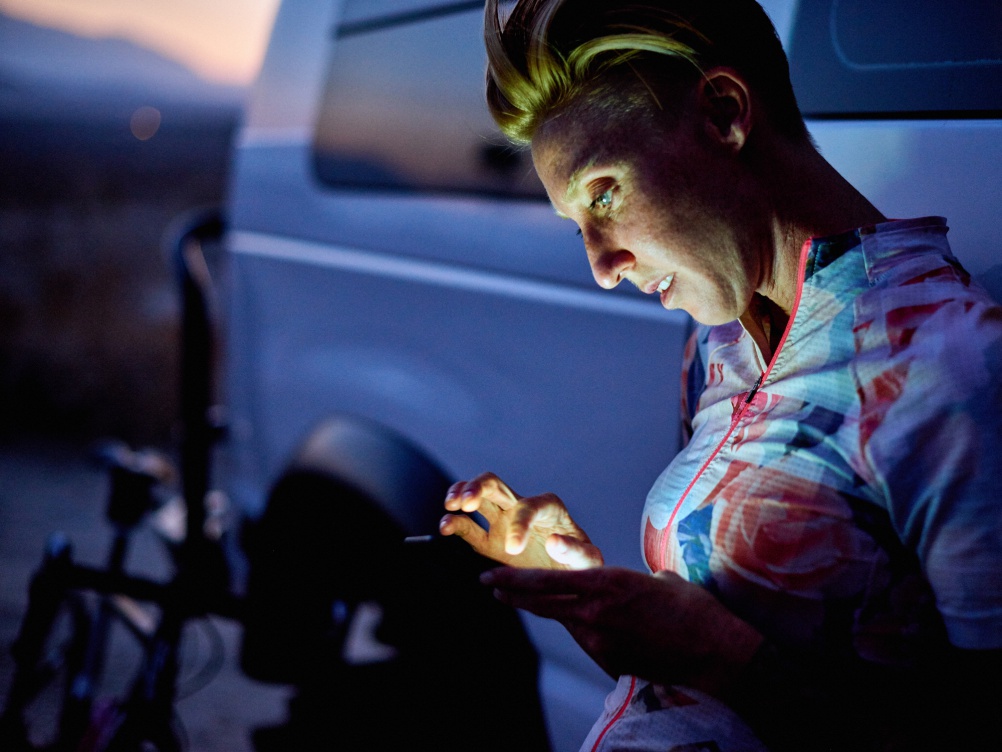 “What they loved about the rowing team was the camaraderie”, says Nettleton. “After they left they struggled to motivate themselves and to keep in touch – they had the notion of a digital clubhouse that would keep them connected and motivated, and that became Strava.”

Strava set out to differentiate itself from other activity trackers – notably Nike+ – by aiming itself at “avid athletes”. Nettleton says: “We thought that if we built it so that it was good enough for a pro to use then it would still have an appeal much further down the pyramid.” 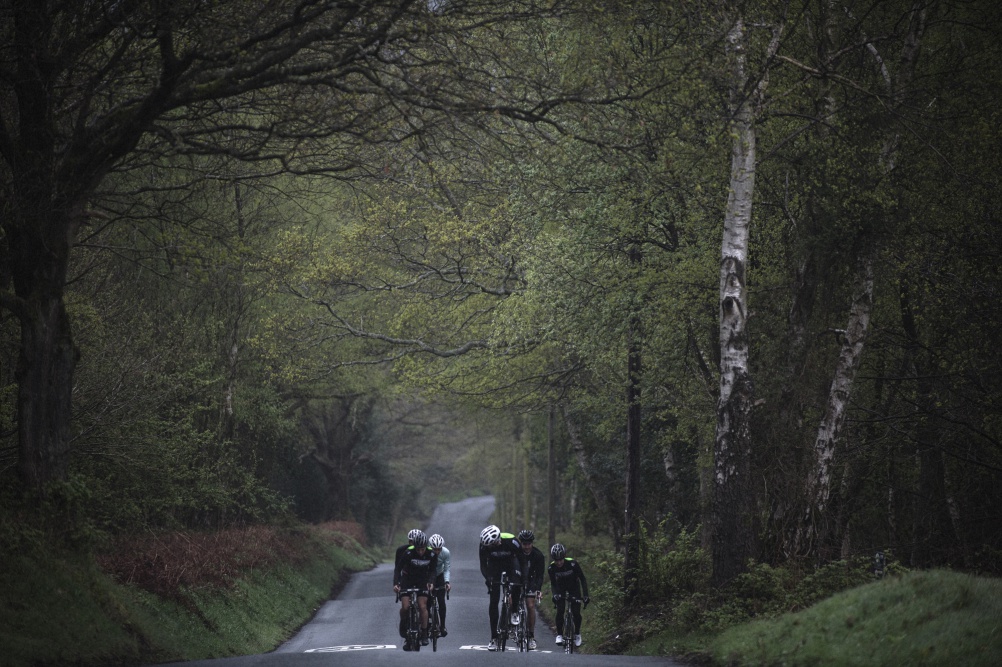 He adds: “Nike+ was trying to get people off the couch and into sports, but we were never doing that. We wanted to get to people who were already cycling and running and encourage them to do it more.”

Strava’s approach appears to have worked at least to the degree that the service is now used by a significant cohort of professional athletes, including former World Champion road cyclists Mark Cavendish, Michal Kwiatkowski and Marianne Vos. “Pro athletes [generally] don’t use Nike+, whereas we had around 25 people from this year’s Tour de France who were uploading data every day,” Nettleton says. “So obviously that’s a huge coup for us.”

Strava’s relationships with these professionals is informal and mutually beneficial, Nettleton says – with the athletes getting increased exposure and ways of interacting with fans. “They see it as another social media platform and they see the benefits.”

For non-professionals the presence of these elite athletes adds another dimension to their riding. “I can never go and play on the turf at Wembley,” Nettleton says, “but I can ride up Mont Ventoux or Alpe d’Huez like Tour de France cyclists. My experience of Strava is exactly the same as the pros. Just a bit slower.”

Strava has so far based itself on a subscription model, with users able to upgrade from the free service to a premium model, which offers such appealing features as a “suffer score”, for £39.99 a year. The new Strava Metro data platform, however, offers an intriguing insight into what the business could become. Strava Metro is a collection of running or cycling data – stripped of all personal information – that can be packaged up and sold to local planners or transport authorities. The aim is that this could provide insights into the way non-drivers commute to work; Nettleton says that around 65% of all Strava cycling activities in London are commutes.

“The only way you could collect this data previously was to have clickers or clipboards on the side of the road. It’s very easy for us though. We can give minute-by-minute data – we can tell you, for example, how many people ride down Embankment between 8.36 and 8.37 each morning.”

So far, Nettleton says, Strava Metro has been licensing data to around 100 organisations around the world, and has been in a relationship with TfL for around 12 months. “The Metro team is very small at the moment and pretty much at capacity, but now we’re getting demand we’ll probably scale it up. It’s another form of revenue for us but we also think it can make cycling safer,” he says. “If nothing else it makes sense for us as a company, because without those cyclists or runners using Strava we don’t have a model.”

All images courtesy of Strava.

Government in £35m bid to design out digital exclusion