St Bride Library has launched a fundraising campaign ahead of its 125th anniversary, which hopes to “future-proof” its collection of typography, printing and graphic design.

The City of London-based library was established in 1895 as a dedicated technical library for the printing school and trades. That school has since relocated and is now London College of Communication.

The library is housed in the St Bride Foundation near Fleet Street, the traditional home of newspaper publishing in London.

From the middle of the previous century, the library’s outlook expanded to include physical objects related to the world of print making and type founding.

“Digitisation is at the top of our agenda”

For its upcoming anniversary, the library has set up a crowdfunding goal of £50,000.

If achieved, the money will spent on the 2021 talks programme as well as increasing the library’s digital offering, St Bride librarian Sophie Hawkey-Edwards tells Design Week.

Lockdown has highlighted the importance of the library’s digital side, according to Hawkey-Edwards. “It made us realise how impossible it was to bring our collection to people,” she adds.

Hawkey-Edewards adds: “The digitisation is right at the top of our agenda – for our international audiences and people in the UK for whenever they need to access the collection.

“A lot of our collection includes hidden treasures. And I don’t want them to be hidden – I want people to know that they’re there.”

Only around 5% of the collection is “browsable”, Hawkey-Edwards says. And the “labyrinthine” collection is not particularly easier to navigate, she adds.

The process will involve working with audiences to work out what should be digitized. The library’s collection is diverse – from type specimen books to museum objects – and it will work with the public to work out what the priorities should be, according to Hawkey-Edwards.

Among the people that come to the library are students, practising designers and historians interested in type history. Their interests are broad, Hawkey-Edwards says, spanning paper-making, print history and graphic design.

Before lockdown, the library was open once a week, and people are encouraged to book a slot in the reading room in advance. There are also learning programmes held at the library’s print workshop, which include printing, bookbinding and engraving glasses.

She highlights the “close-knit community” found at of the library. While the reading room has space for around five or six people, Hawkey-Edwards says that often people will know each other and help one another out.

“I wouldn’t say we’re a particularly silent reading room – often there are lots of ideas coming off one another there,” she adds. “It’s a space for people to share their ideas and be creative with one another.” 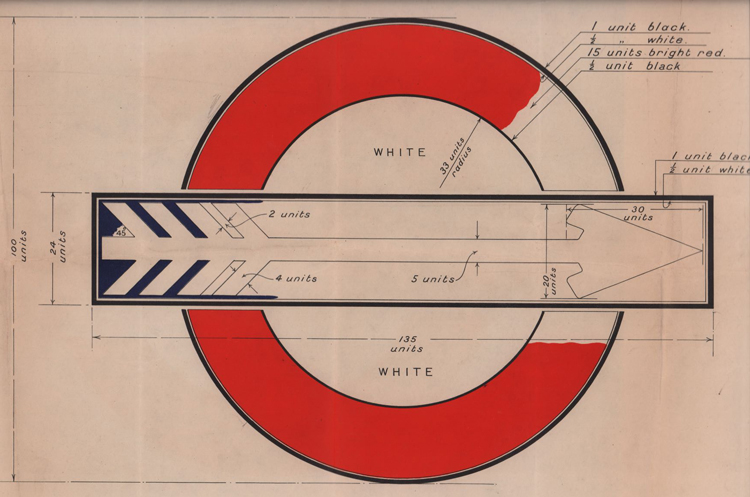 The upcoming talks programme is an opportunity to shine a light on up-and-coming creatives as well as big names, according to Hawkey Edwards.

“It gives the opportunity for those who aren’t big names but should be, to show their work to the community,” she says.

Lockdown has shown how “the internet-based community can be part of the talk programme as an audience or speakers”, she adds. Archer is based in Trinidad and Tobago, while Sims lives in the US, for example.

“You’ll always find a book or box and see something fascinating in there,” Hawkey-Edwards says about the library.

She gives an example of “Chaos Type”, a typeface that’s made by adding water to molten metal which creates “abstract shapes in weird and wonderful colours”. It’s an example of one of the library’s “hidden treasures which no one really knows about”, she adds.

The workshop team then went onto create their own version of the typeface. “There are so many little forgotten things that are a treat to find,” she adds.

Design studios also visit the collection, and Hawkey-Edwards says this can make a significant difference to their creative process. “Just having the metal or wooden type in your hands and seeing how it was created and used makes you think in different ways,” she adds.

“There is not really an alternative” 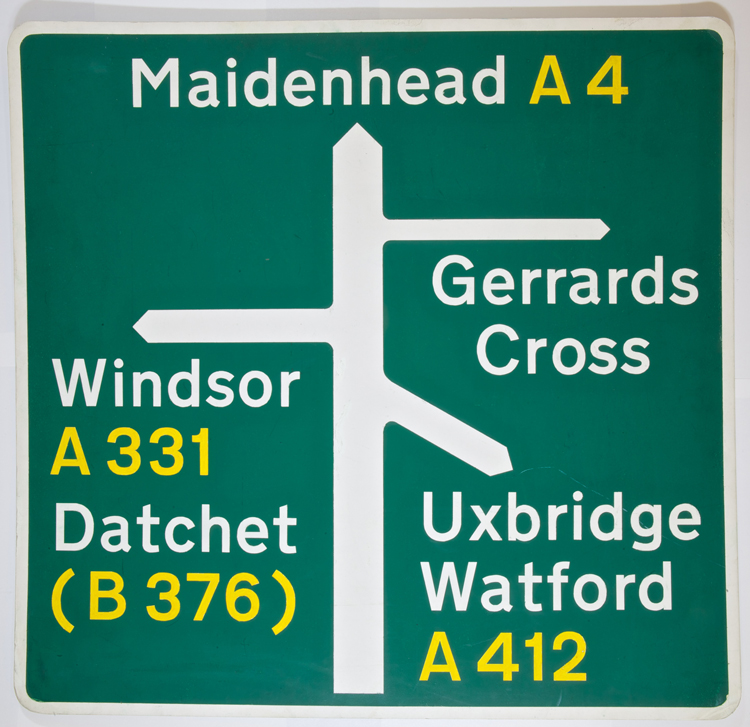 One of the library’s trustees Alex Swatridge tells Design Week that it has been a place for inspiration since she discovered it in 2015.

“St Bride is a rare opportunity to get original sources of inspiration,” she says. “There is not really an alternative – you get to look at things that don’t really exist online or elsewhere.”

It’s also gathered a high-profile group of names, she says. Typographer David Pearson has designed the logo for the library’s 125th anniversary.

Swatridge, who is also creative director at London-based studio DutchScot, says her time at the library feels like “old-school research”. There’s value, she says, in “getting your hands dirty but also getting lost as well.”

She echoes Hawkey-Edwards’ point about physical practices influencing modern design. A lot of the typography stored at St Bride has “inspired” contemporary fonts, she says.

“You come across things you’d never expect and it provides those magical moments of inspiration,” she says.

The designer points to the motorway signs from Kinneir and Calvert as one the library’s highlights. “They’re not really seeing the light of day near as much as I’d like,” she says.

Swatridge adds that futureproofing the collection is vital for the next generation of designers, as both a space for education and inspiration.

“It’s crucial for young designers to be able to learn about that history, for them to be able to use in for their practise and enjoy that first hand research.”