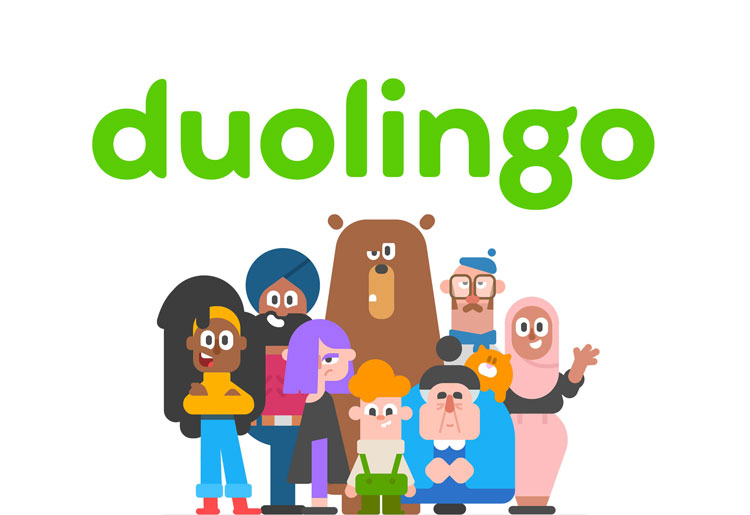 The popular language-learning app Duolingo has been rebranded by consultancy Johnson Banks, in a bid to show how “everyone can Duolingo”.

Launched in 2011, the Duolingo app encourages its 300 million users to learn languages by taking short “gamified” lessons multiple times a day. Users can choose from 30 languages, ranging from English and French, to Navajo and even Klingon.

The redesign began from a need to unify Duolingo’s identity across its growing list of products, which includes language programmes for schools, a universally accessible English test and the flashcard app Tinycards.

“[Duolingo] had built its previous brand very much for the app environment,” says Michael Johnson, founder and creative director of Johnson Banks. “As they started to think about broadening out, they realised they didn’t really have any rules at all.”

“When we first started talking to the team, we realised they had never even really found a viable way to write the word Duolingo next to their mascot, Duo,” says Johnson.

Keen to stay away from what he labels the “neutral, characterless, lowercase sans-serif typography” adopted across Silicon Valley, Johnson and his team began creating something “more representative” of Duolingo’s quirky personality. 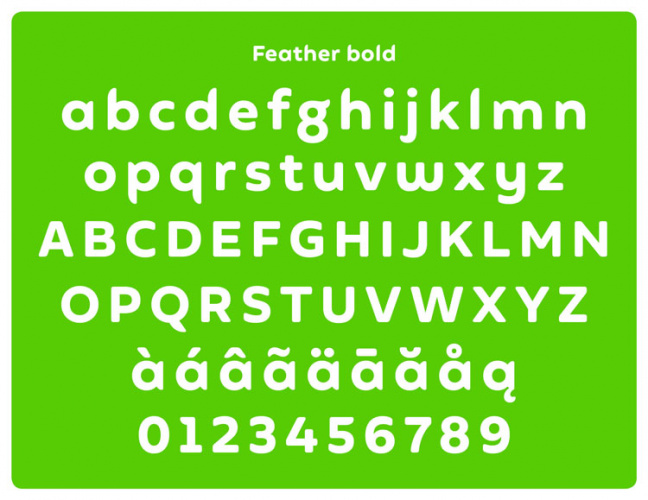 “We came upon this left-field thought that instead of finding a type that would match with their existing visual elements, we could design a type from those elements,” says Johnson. With the help of typography specialist Fontsmith, the team created “Feather Bold”, inspired by mascot Duo’s “feathery form”.

“The first attempts looked bonkers,” says Johnson, “but the result is something that really stands out in the tech space.”

The development of bespoke typefaces to convey personality appears to be an emerging trend in tech spaces. Earlier this month, French digital healthcare start-up Alan’s rebrand included the creation of “cuddly graphic language,” which was in part inspired by its own animal mascot.

The new typeface helps to unify Duolingo’s communications across its outputs. To further support this, the Johnson Banks team also developed a clearer tone of voice, a revised selection of core colours and an illustration guide for the brand. 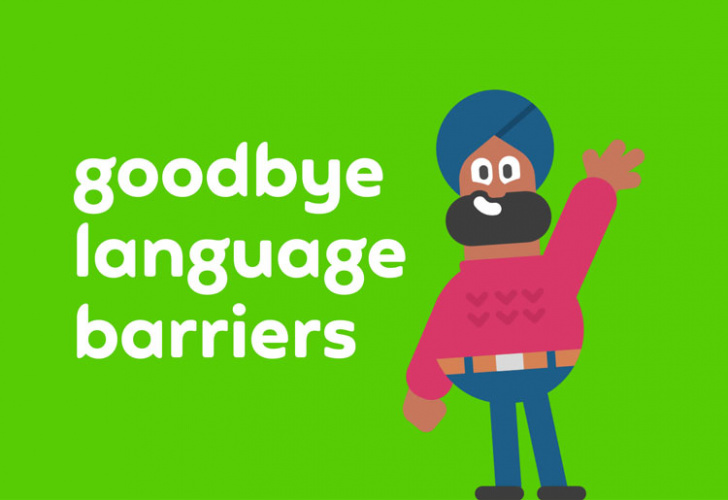 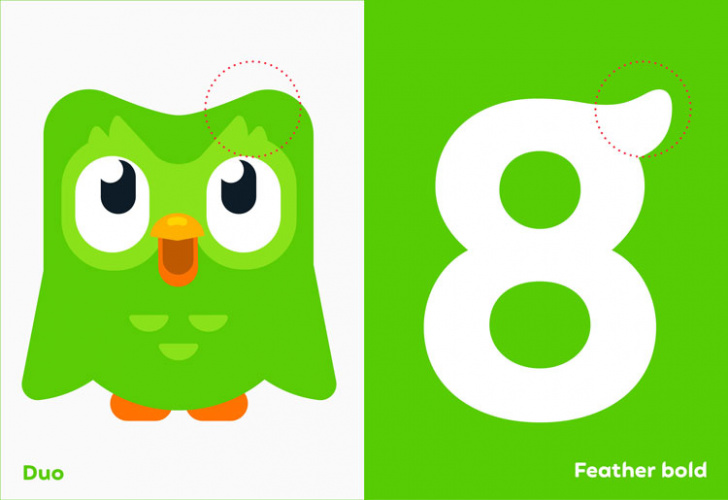 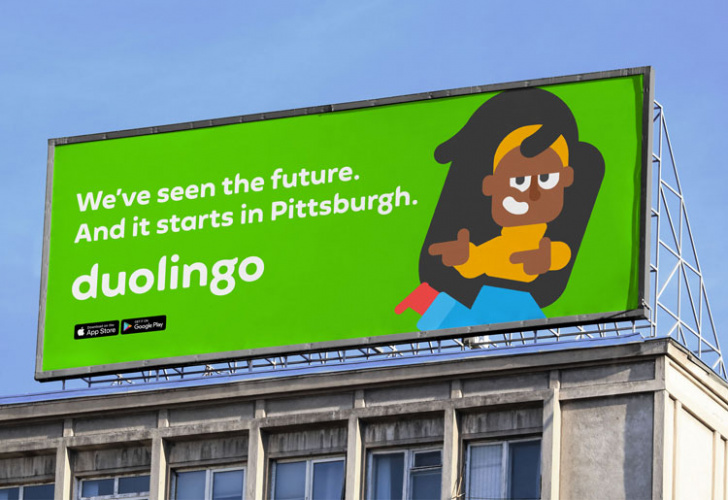